6 Uncommon Foods Biafrans Survived On, After Food Supply Was Cut Off From Them In 1967

By TikoNews (self media writer) | 10 months ago

The Biafra war was a civil war fought between the Nigerian soldiers and the Igbo(Eastern) soldiers led by Odumegwu Ojukwu in order to prevent the secession of Biafra from Nigeria. This war lasted from the year 1967-1970. While the economic blockade placed by the then federal government was the main factor that led to the collapse of Biafra resistance during the war, hunger and malnutrition was another big factor that collapsed the resistance and encouraged inflation of prices of foods. During the war, there was severe starvation due to food supply being cut off to the Eastern states. People became hungry, children became malnourished and became victims of kwashiorkor. Hunger became a usual affair and parents had to find a solution to their dilemma. Things that would have been seen as taboos became a local delicacy. 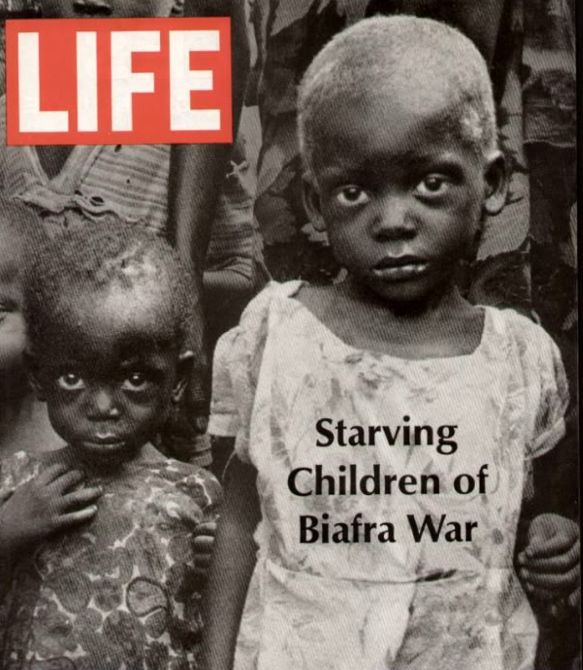 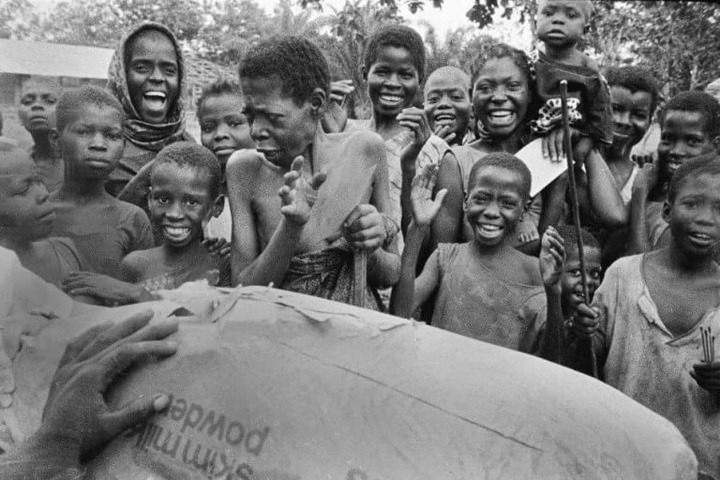 Due to inflation of prices of food and finding solution for the hunger epidemic. Parents resorted to eating strange foods. Virtually anything that looked edible was eaten for survival.

Below are the uncommon and strange foods they survived on 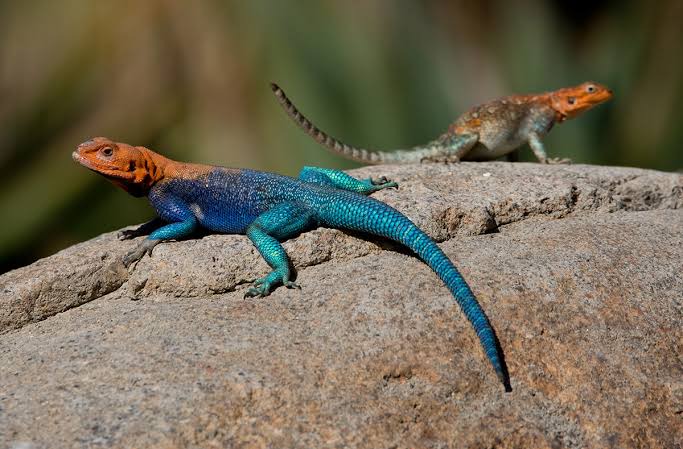 Lizard became part of their major foods,they would kill lizards and roast it to eat. It was said that they also used it to cure cough since there was no medications. To cure the cough, the lizard was cooked, and the water would be given to children suffering from kwashiorkor to boost their blood supply. 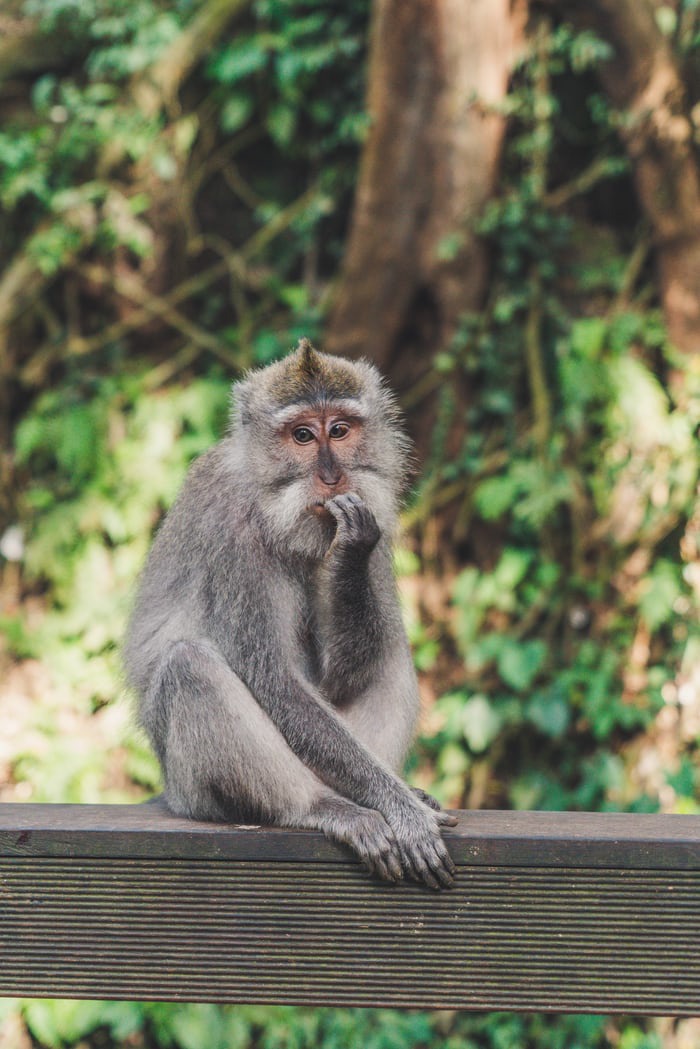 This also became part of their major meals,they hunted for these rats and monkeys in the bush, roasted and ate them.

3) Toad/Frog: Frogs became another meal that they survived on. They had no choice. It's either eat it or be killed by hunger.

4)Snakes: Snakes served as fish most of the time. Even after the war, people still eat snake meat. I'm sure if you are being given cassava leaves to eat today, you wouldn't even try it. But these people are it to live. Cassava leaves became substitute for vegetable( Ugu) in Igbo language. This food is made from grounded corn. You make it by putting red oil, salt, scent leaf, crayfish,in the grounded corn and turn it till it thickens like semo. The chaff in the corn was a good fiber source.

Salt became a luxury. So when they had opportunity of accessing stockfish,they would boil the stockfish together with any available vegetable and it would turn out tasty. The stock fish was always packed with lots of salts which was medicinal because of the presence of iodine. It was indeed dark days. May the Igbo nation never experience this again. Nothing can be compared to peace. Nobody would love to eat these kind of meal again if presented to them, I can't even begin to imagine how they coped

Source: The Struggle For Secession