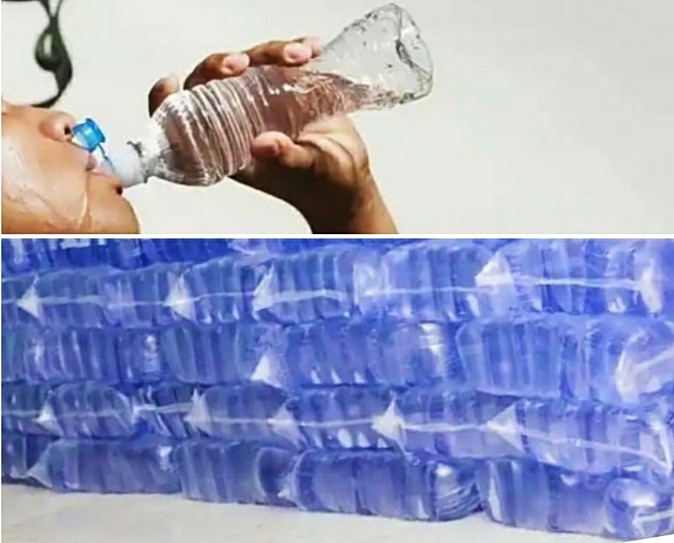 The rate at which people purchase Sachet and bottled water is on the increase, including in the rural areas. Before now, the streams, Wells and Rivers etc, were the major source of drinking water.

But through the civilization of mankind, these sources of drinking water have been polluted by chemicals from industries, microorganisms from refuse dumping and others. 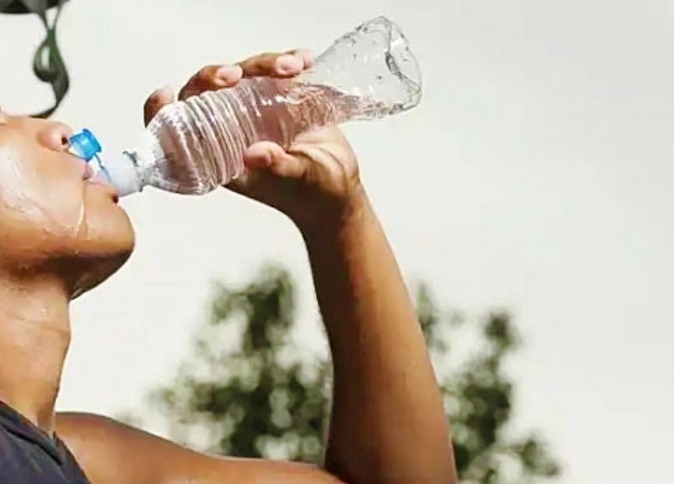 In order to be on the safer side, people are now buying bottled and sachet water for drinking. Studies have shown that drinking such water could also affect the body due to the toxic substances generated in the water. 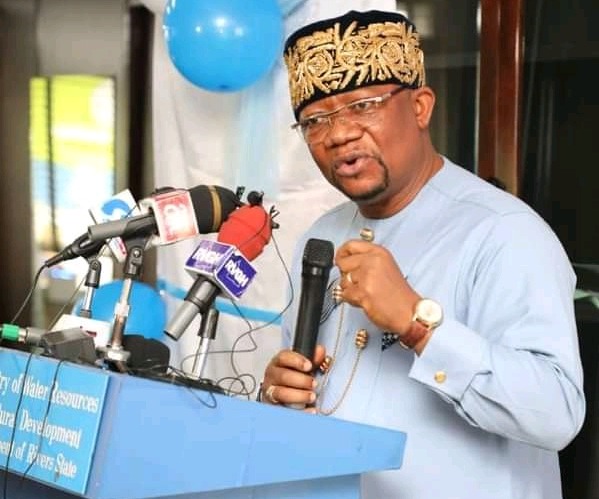 Speaking at the campaign, the commissioner revealed that plastic containers and sachets exposed to sunlight emit harmful chemical substances which sip into the water when they are heated by the sun.

He cautioned against the practice of business men and women leaving their water and other plastic packed products out in the sun or transporting their plastic/sachet water while exposed to the sunlight in open vans. 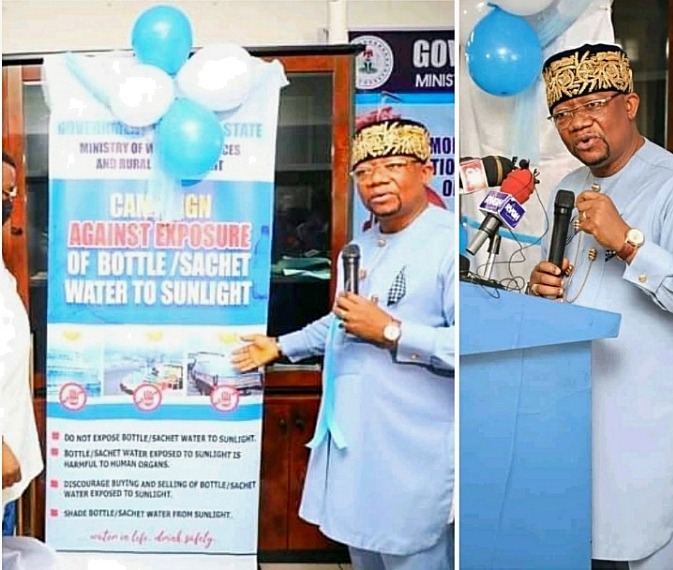 Gogo jaja, further revealed that the exposure could result to skin dieases, leukemia, cancer and increased mortality rate when consumed by the people.

The Commisioner conveyed Governor Nyesom Wike's message, as he called on stakeholders and the members of the Press to thoroughly carry out enlightenment programme to the general public on the need to properly store their products away from being exposed to the radiation of the sun. 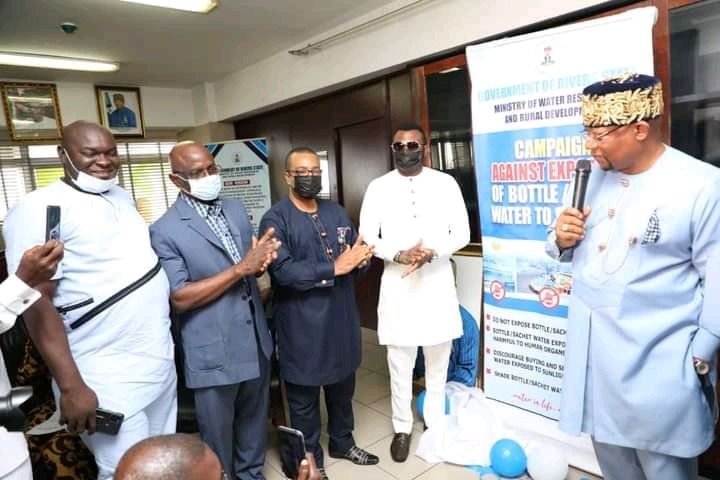 A clear warning was made to immediately stop the consumption of exposed bottled/sachet water by the commissioner.