A Cheetah Mistakes A Newborn Gazelle For It Own, But After Some Minutes, This Happened

By OlawaleSunkans (self media writer) | 10 months ago

I would say this maternal instincts is part of their nature, this is because sometimes a predatory mammal might come across the kid of a prey. Instead of eating up such easy meal, its maternal instincts might kick in and you will see such predator playing around with a prey which should have serve as food. Though they have this in them, but they also have the other part; their hunt and kill nature.

So eventually, the predator may later eat up the prey. Such a thing happened with a cheetah. An adult gazelle was seen giving birth to a tiny gazelle, after its birth the little gazelle just staggered up to a female cheetah. The gazelle took the cheetah for its mother and attempt to nurse from her. 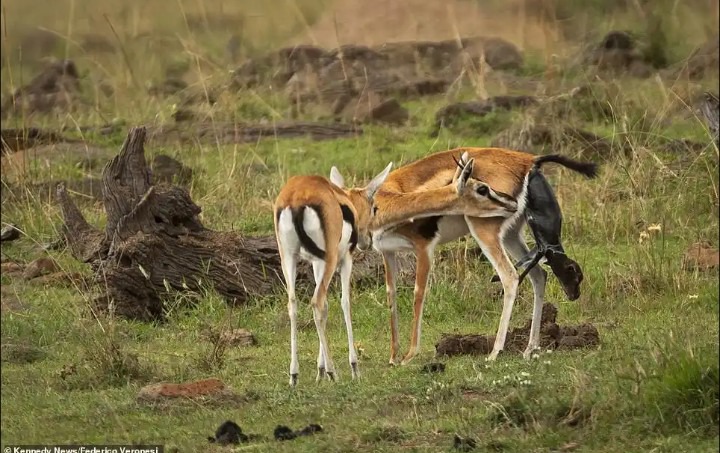 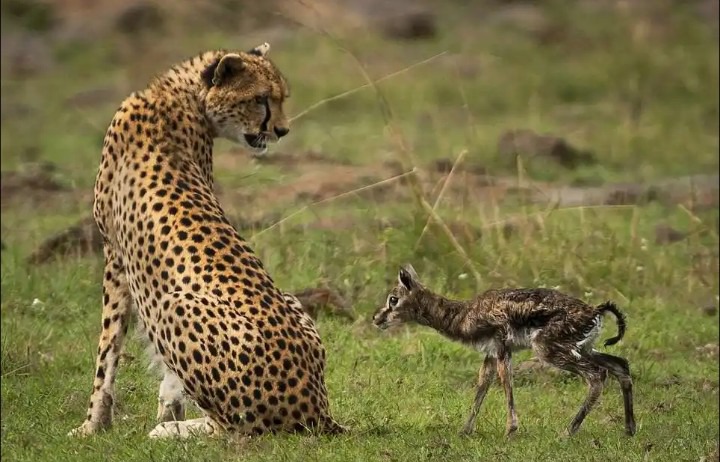 Normally, as a predator the cheetah should have killed the gazelle right away, but seeing it's a newborn and how the tiny thing look up to it, the cheetah confused the gazelle for its own cub. Thus, It lovingly played with it, nuzzling it and kissing it on its head. 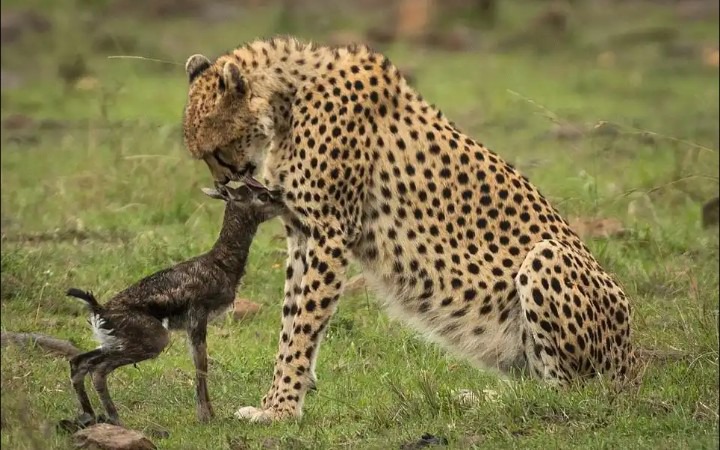 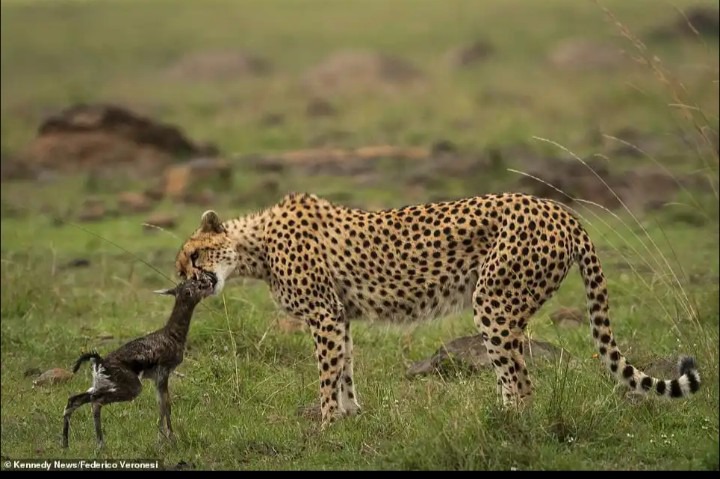 The cheetah kept caring for the tiny gazelle for a couple of minutes. Then the gazelle did the unexpected; it tried to run, maybe realising the cheetah wasn't its mother. As immediately as this happens the cheetah also came back to its senses and now its maternal instincts is gone. It instantly chase down the little prey and killed it. 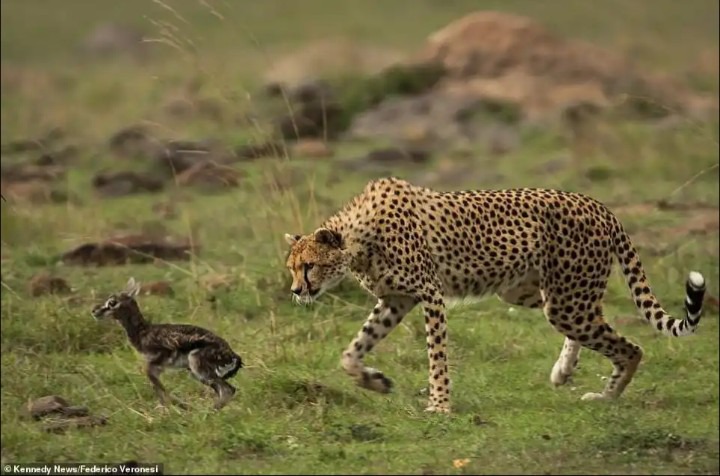 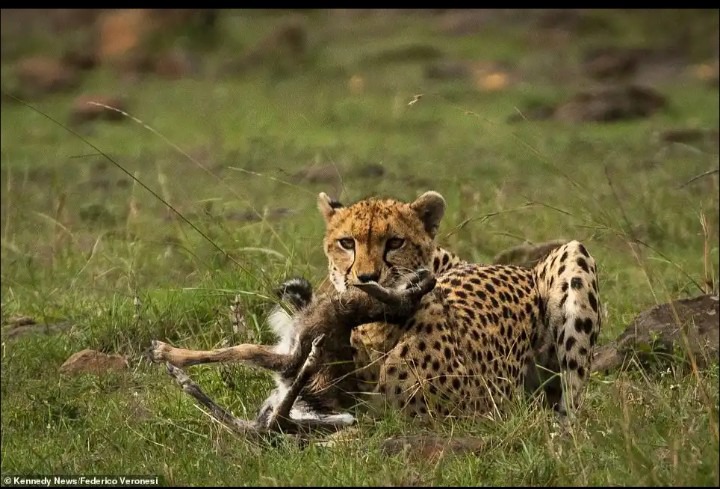 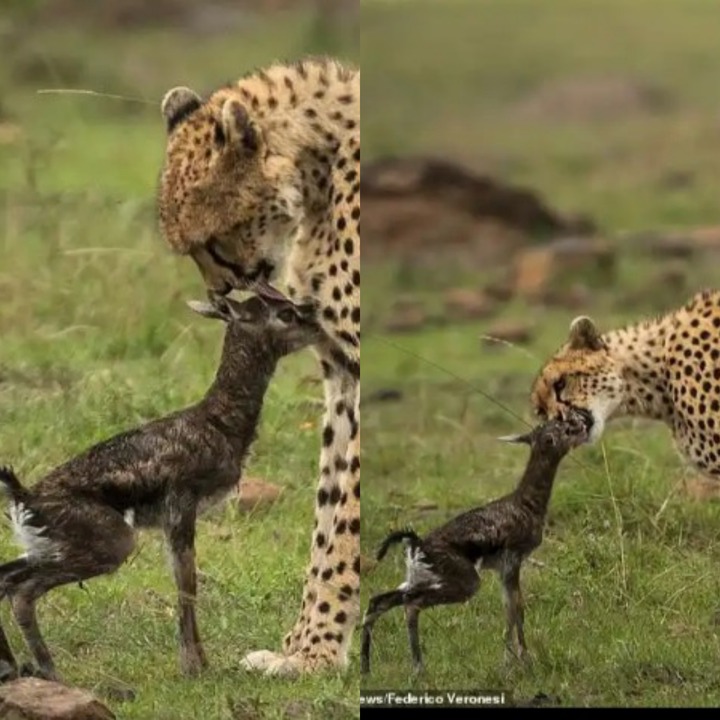 What's your say on this? Let us in the comment section below.