By EngrLas (self media writer) | 8 days ago

The Interesting reality television show, called, Gulder Ultimate Search (known as GUS), is back after the show was suspended in 2012. The first season of the season premiered in 2004, and The Winner of the last edition (season 11) in 2012 took home a 10 million naira cash prize and an SUV. The season 12 edition of the GUS will kick off on the 16th of October 2021, and the winner will take home N50 million grand prize. The popular Nigerian radio personality, Toke Makinwa is the host for the upcoming season of GUS. 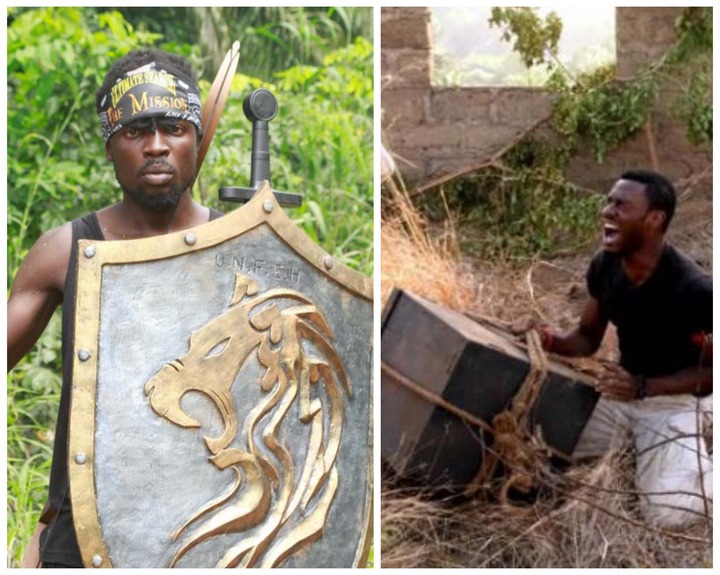 The show is a survival-type reality program, where contestants will struggle inside the bush to search for a hidden treasure. The organizers have unveiled the 18 contestants of the season 12 edition of the show, but they haven't reveal the forest to be used. 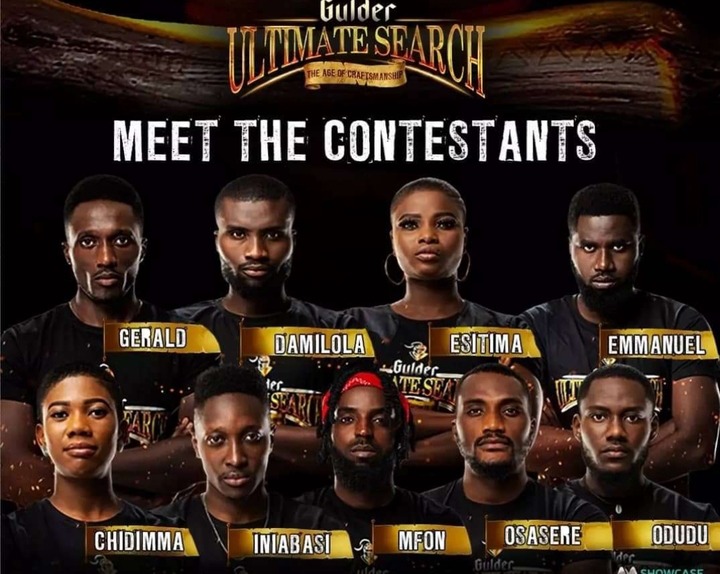 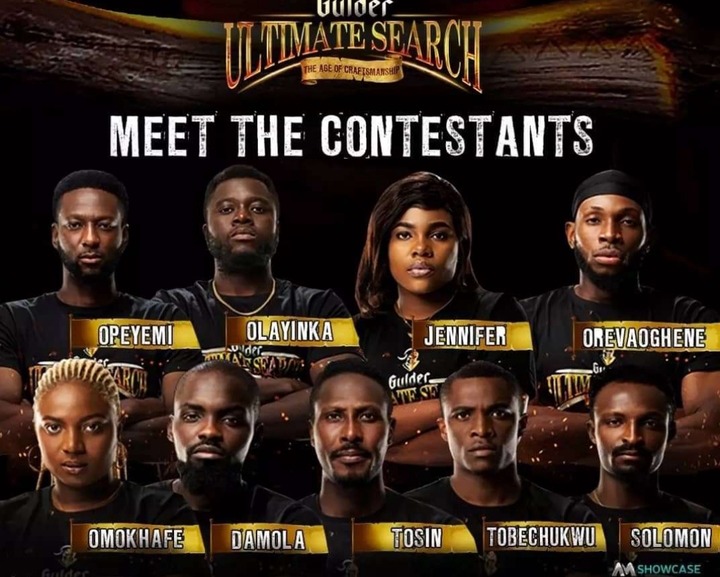 Before the organizers unveil the forest to be used for this season, let see the names of the eleven wild forests used for past seasons of the show 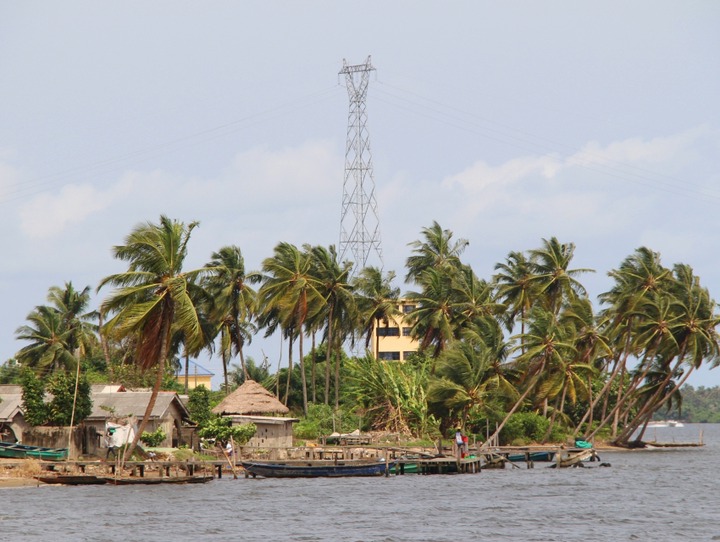 Snake Island in Lagos State was used for the season 1 edition of GUS. It was themed, ‘The Legend of Captain Kush’. The winner of the collected 3 Million Naira 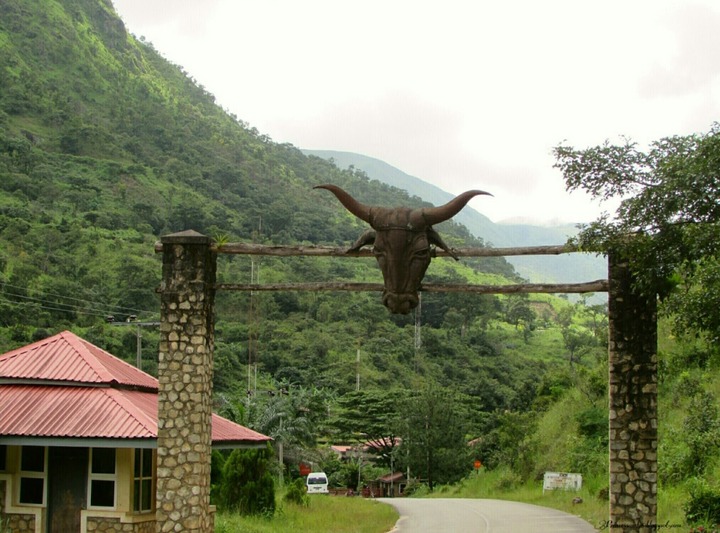 Obudu Hill, Calabar Cross River was used for the season 2 edition of the show. Obudu hill is a popular forest in Nigeria. The winner collected N5 million. The show was themed, 'The Lost Helmet of General Maxmllian' 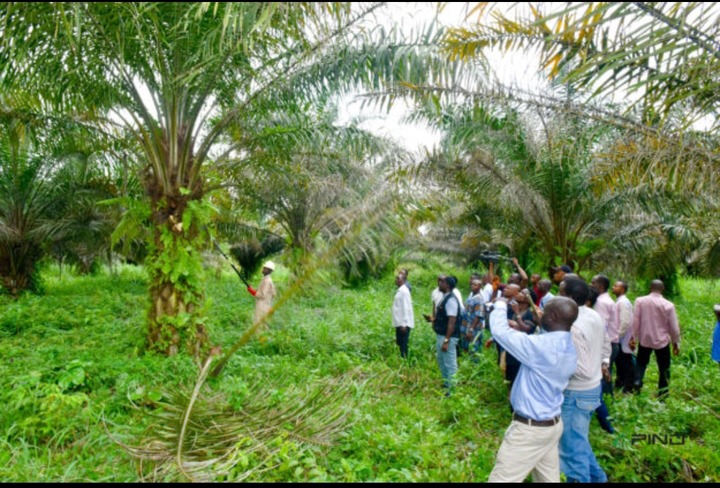 NIFOR, Benin Edo State was used for the season 3, themed, ‘The Brew Master’s Secret’. It's a thick forest that contains palm oil trees. the winner of the show won a grand prize of 5 Million Naira and a Ford Explorer SUV. 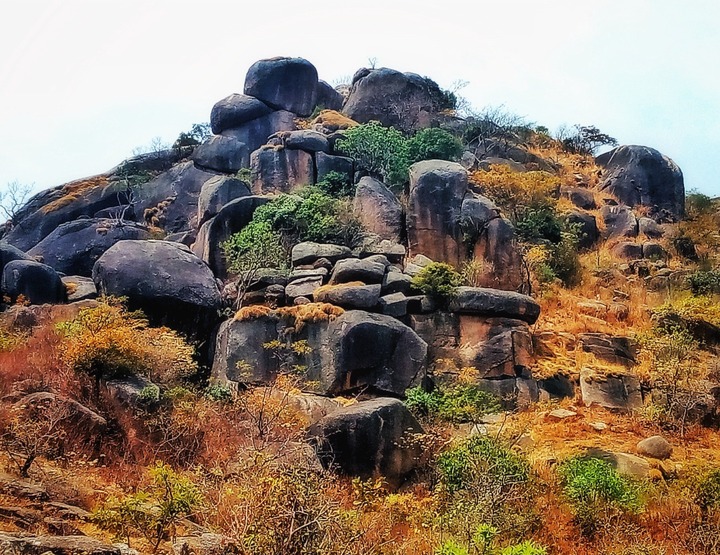 The Shere Hill of Jos was used for season 4 of GUS, themed, ‘The Search for the Golden Age’. Shere hill is a big mountain that contains rocks. 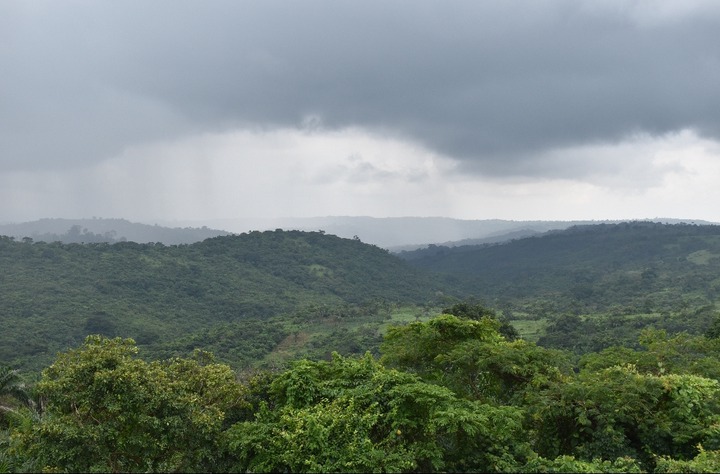 Stormy hill of Mmaku in Awgu, Enugu State, was used for season 5 edition of GUS, themed, ‘The Lost Chronicle’ 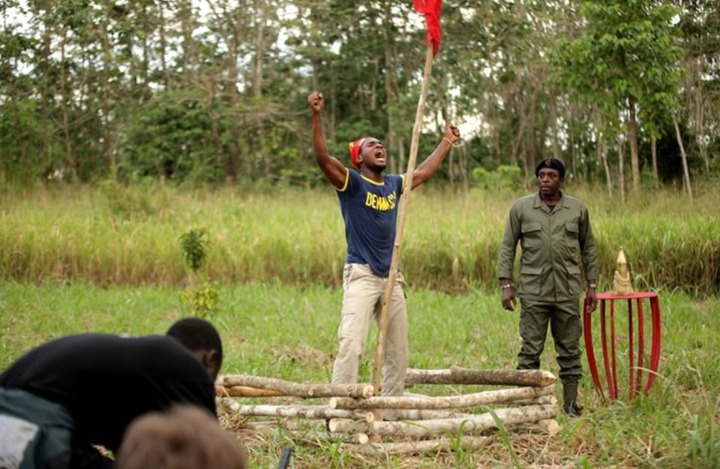 Omodo Forest of Aagba in Osun State was used for the season 6 edition of GUS, themed, ‘The Horn of Valour.’ 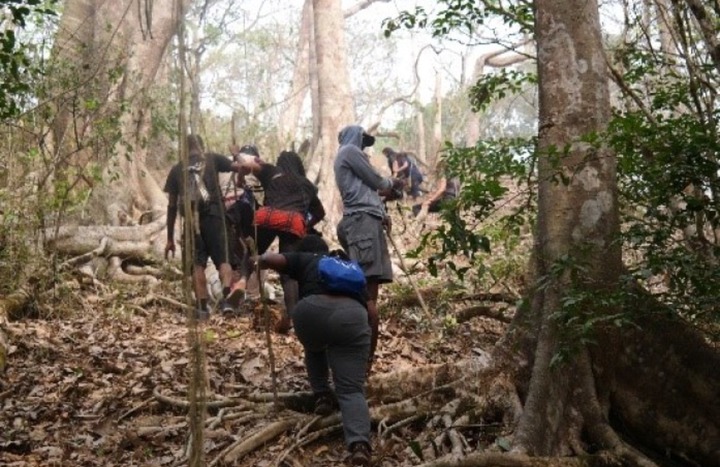 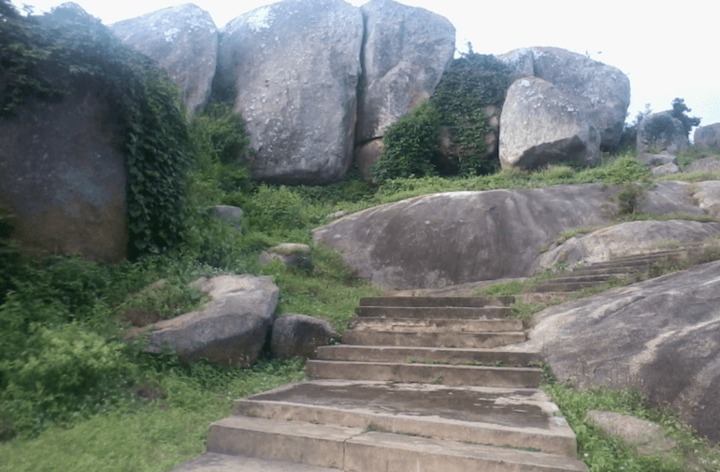 The Kukuruku Hills, Egbetua Quarters in Ososo, Akoko-Edo Edo State was used for the season 8 edition of GUS, themed, ‘The Contest of Champions’ 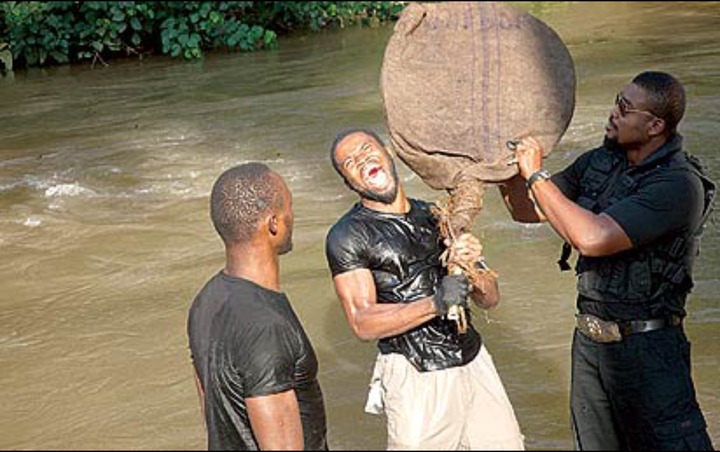 Usaka, Obot Akara, Akwa Ibom was the forest used for the season 9 edition of GUS, themed, ‘The Gatekeeper’s Fortune’

The forest of Usaka, Akwa Ibom was also used for the season 10 edition. The forest is a thick forest that contains many rivers. 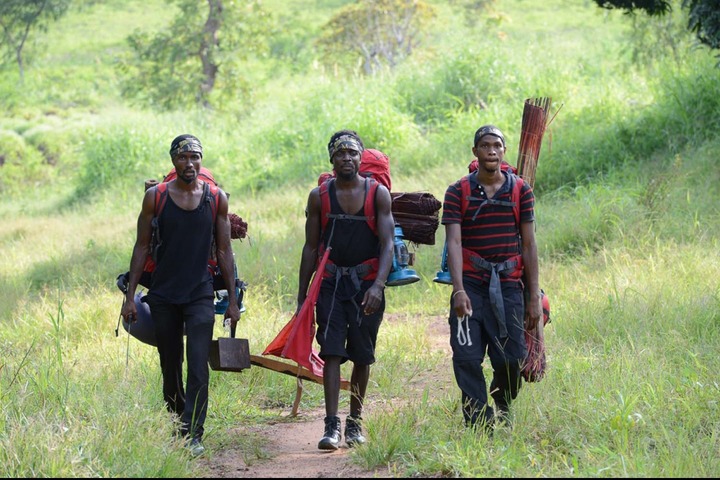 Lastly, the season 11 edition of Gulder Ultimate Search was shot at Aguleri forest in Anambra state, it was themed, ‘The General’s Helmet’.

Which forest do you want them to use for this season?