Immortal Jellyfish: The Fish That Cannot Die Of Old Age, And Two Ways It Dies

By Daddyprince (self media writer) | 16 days ago

There are many fishes that can live for a very long time, but they eventually die when they become very old. However, the Immortal Jellyfish do not die of old age. 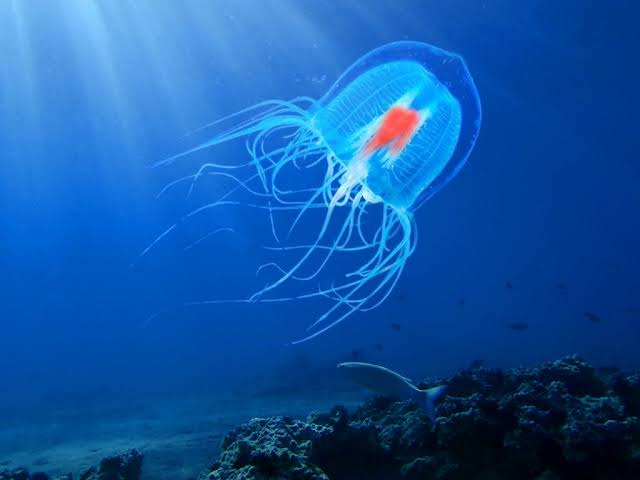 T.dohrnii, also known as Immortal Jellyfish belongs to the family of Oceaniidae, and it was discovered in the Mediterranean Sea in 1883 by a group of scientists. However, its immortality wasn't discovered until the 1990s.

This fish is just like every other jellyfish. The difference is, it cheats death by regenerating. Every jellyfish reaches a matured stage known as Medusa before dying of old age. However, the Immortal Jellyfish is capable of transforming itself from the Medusa stage back to a polyp, the infant stage. 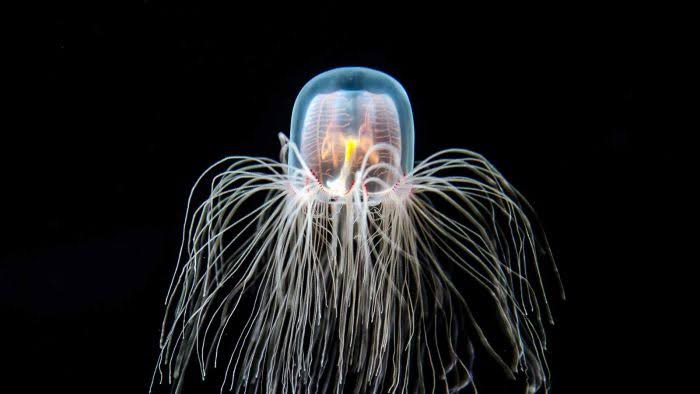 Immortal jellyfish reproduce both sexually and asexually, but it is not hermaphroditic. This fish is only capable of regenerating when it reaches Medusa stage. 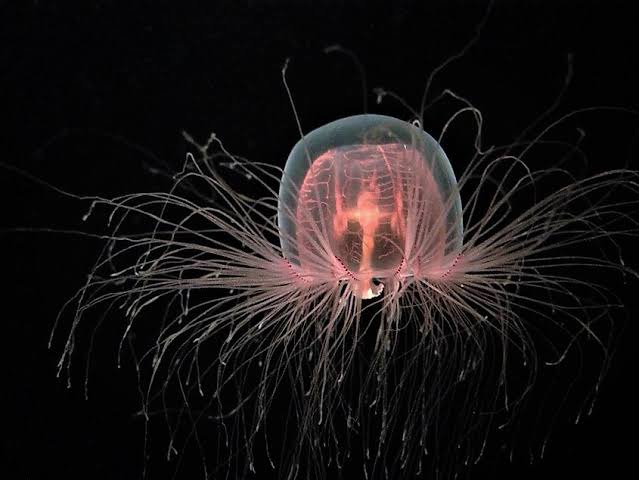 Once it transforms itself into a polyp, it won't be able to do some of the things it could do in the matured stage, but it's still the same fish. This fish feeds mainly on larvae, brine shrimp, plankton, and fish eggs.

Even though the Immortal Jellyfish cannot die of old age, there are other ways it can die.

1. Being eaten by other sea animals

This fish is food to sea animals like; sharks, sea turtles, swordfish, tuna, sea anemones, penguins, and some other species of larger jellyfish. Once it's eaten, there's no hope of regeneration.

2. Get infected with a disease during the polyp stage

Despite being unable to die of old age, this fish will die if it gets infected with a disease during polyp stage, it can't regenerate in that stage.

If this fish isn't eaten by other sea animals, get infected with a disease at infancy, or is taken out of the water, it can live forever because it'll continue to regenerate once it reaches a matured stage.

If it's your first time hearing about this fish, drop a comment below.