Man Who Was Swallowed By A Fish, Narrates His Experience And Miraculous Escape

By JennyHub (self media writer) | 7 months ago

A diver has narrated how he was swallowed by a giant whale and his miraculous escape, reminiscing the biblical story of Jonah and the fish (Matthew 12:40). 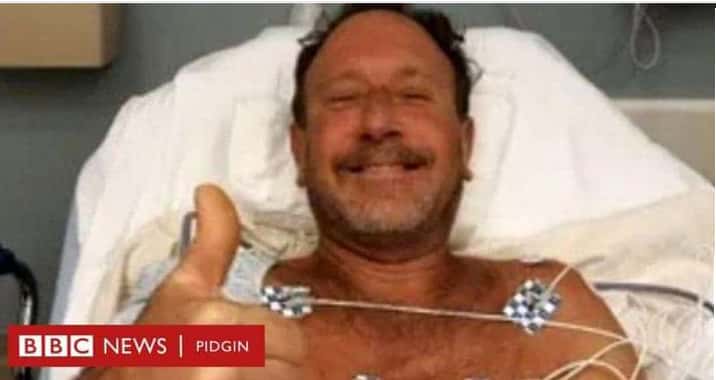 According to BBC News Pidgin, Mr Michael Packard, 56, noted that he was in the mouth of the giant fish for about 30-40 seconds off Provincetown, Massachusetts, United States of America.

Having been discharged from the hospital, Mr Michael noted in an interview that he is a lobster diver and had gone with his crew mate on their boat, the Ja'n J, to the Herring Cove when the weather conditions was excellent and water visibility was about 20ft.

He noted that when he jumped from his boat into the water, he felt a big bump and everything just went dark.

He thought he was under attack by the great white shark which is found in the area but when he felt the fish had no teeth, he said to himself 'oh my God, I'm inside the mouth of a whale, and it's trying to swallow me'. 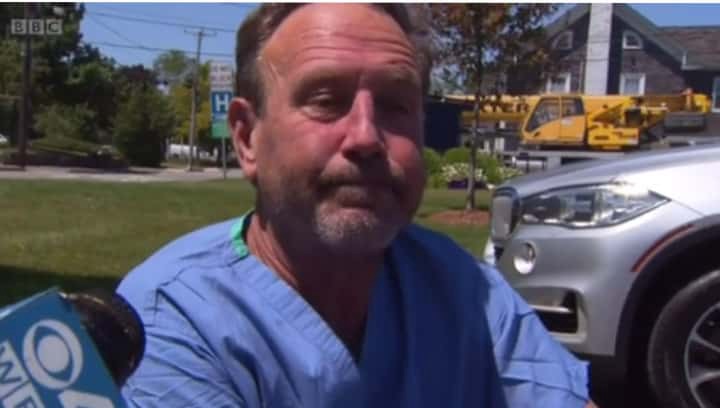 Furthermore, he then thought about his wife and two children, whose ages are 12 and 15.

Then all of a sudden the whale started shaking its head and went up to the surface of the water and threw him into the air, and he landed into the water.

He noted that he can't believe that he is alive today to be telling the story.

Humpback whales are known to always open their mouth wide to swallow food like fishes and other aquatic animals.

However, whales are not known to have swallowed humans before according to a marine expert.

Despite plea from his wife for him to stop diving, Mr Parker said he does not have plans to stop his diving career that has spanned for about 40 years around the Cape Cod area.

Content created and supplied by: JennyHub (via Opera News )