By Evolutulx (self meida writer) | 22 days 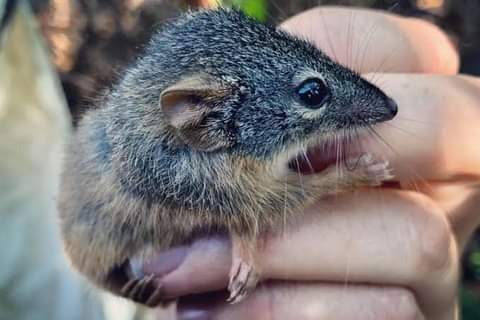 In the animal kingdom mating is a normal thing that that is common in both man and animals, but everything has its limits and this animal doesn't know such a thing instead it does it until death takes him to the other side. 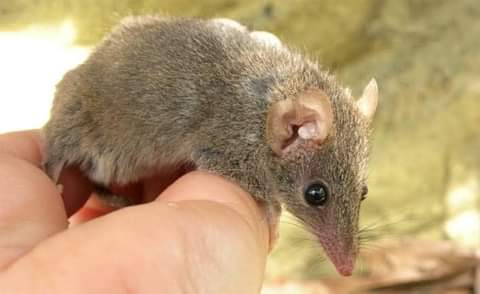 In this article, we will talk about an excessive animal that kills I'm self while mating. 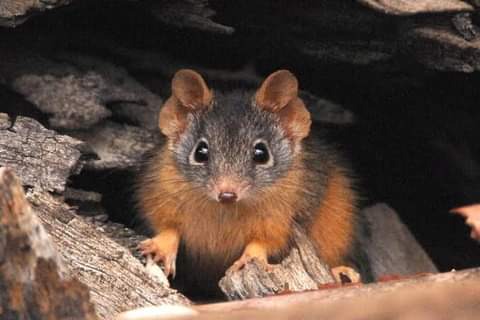 This animal is native to Australia, and it is called an Antechinus which has the resemblance of a mouse, and as a marsupial, they are night hunters and eat incest and fruits. 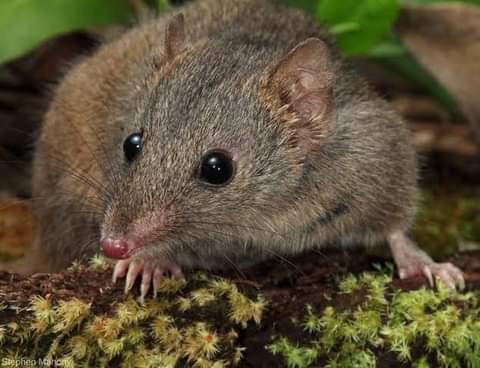 During the mating season, this animal finds a group of sexually ready females and goes through a mating behavior called "male semelparity" in which he mates till death, this animal seeks out females and mates with them for as long as 14hours without any rest and in a few hours his sperms and the immune system begins to fails in which it can't fight off diseases, his fur begins to fall off, his blood courses through his testosterone and stress hormones, and he finally dies, this affects the whole population of male Antechinus, but it doesn't affect their population.

You might be thinking why would anything inflict such pain on its self, first of all, it's their instinct, furthermore it's their last and first chance to pass their traits down to another generation. 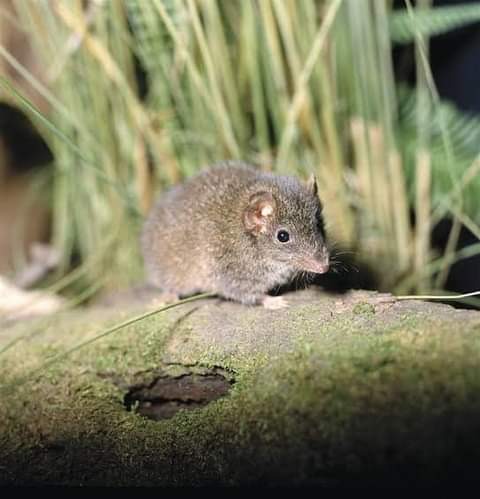 As a person how will you rate the behavior of this animal it will be delightful to hear your thoughts below, thanks for reading I'll see you in the next one.

Content created and supplied by: Evolutulx (via Opera News )

Queens, Check Out Chic Ways to Slay in Black Dresses as a Wedding Guest

Enjoy Your Day With These Funny Pictures And Jokes

10 Best Foods to Eat When You're Sick