14 Giant Insects Around The World That Are Actually Real 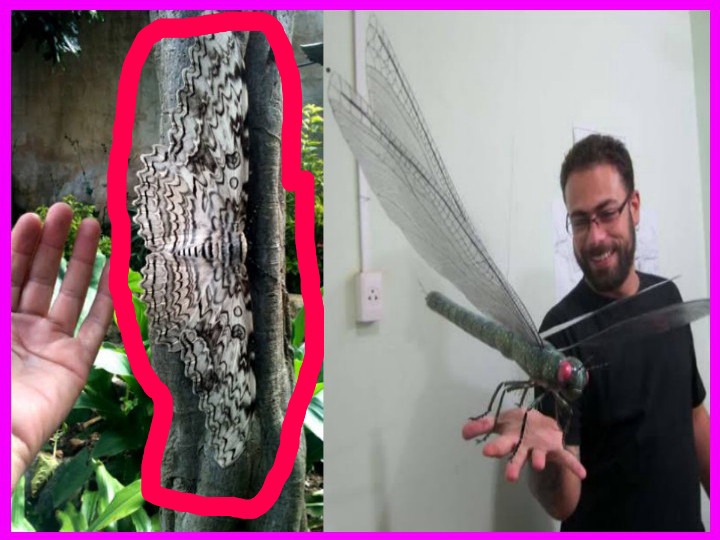 We all love animals, but when it comes to insects, we don't show much interest probably because of their various shapes, colors, and scariest yet interesting sizes. Therefore, in this article, you will be amazed as you will get to find out about some of the largest insect's existence in the world. So kindly follow through to the end in order not to miss out on any interesting detail.

14 massive insects that are actually real. 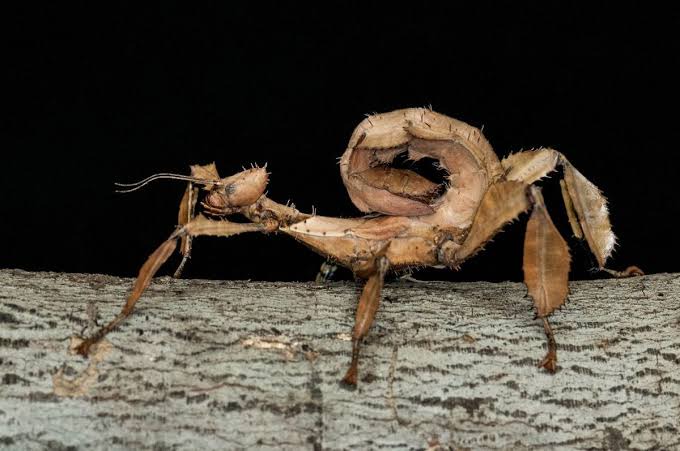 This species of stick insect looks more like a cactus than like a twig. Its body is bulky and covered in small spines and the females can reach 15 cm long. On its legs, it has big lobes that are also spiked and look like leaves of a desert plant. These large insects are often light to mid-brown, but occasionally you can find green, beige, or dark brown varieties. 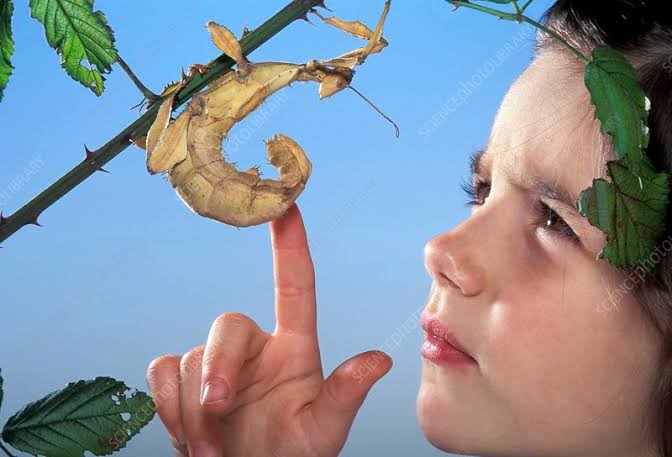 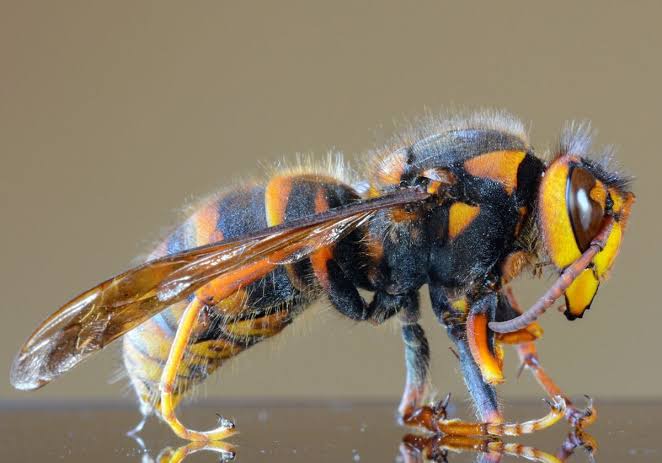 Hornets are the largest species of wasp that exist which can grow up to 5.5 cm in length. Just Like any other social wasp, they will defend their nest if the colony felt threatened. But in most cases, they will not do anything if people aren't aggressive toward them. 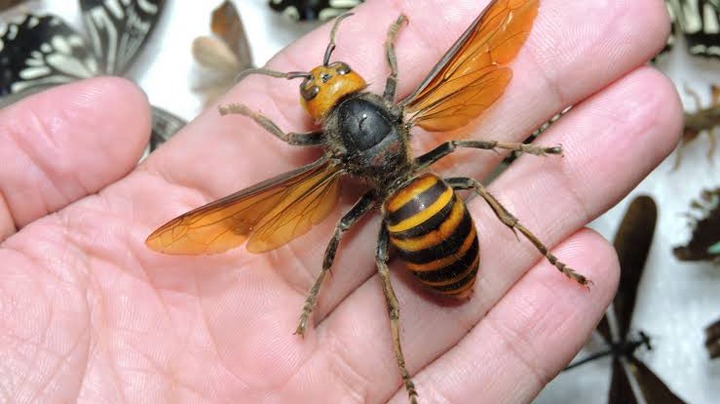 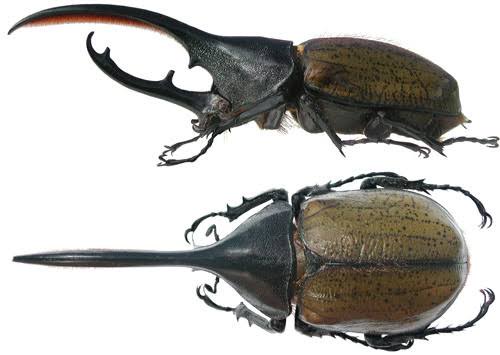 Regarded as one of the largest insect flying in the world, the Dynastes Hercules is the longest extant species of beetle in the world native to the rainforests of Central America, South America, and the Lesser Antilles. The male Hercules can grow up to a length of 7 inches in body length and they have huge horn-like pincers on the foreheads. The females on the other hand can grow a little longer than the male. 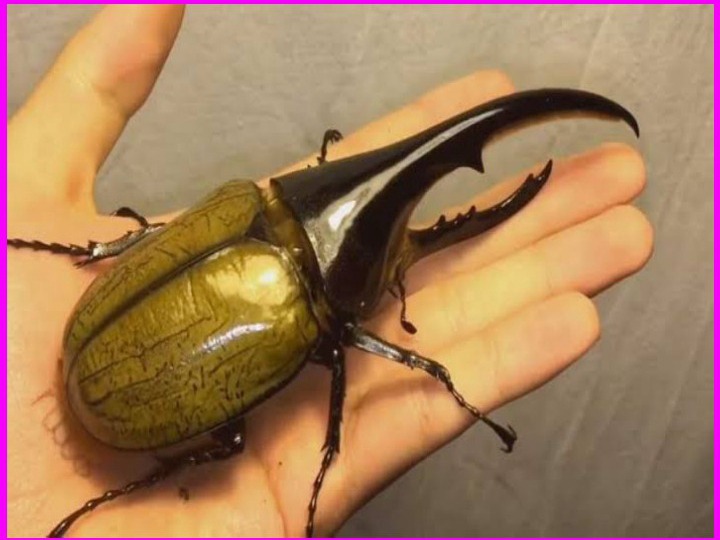 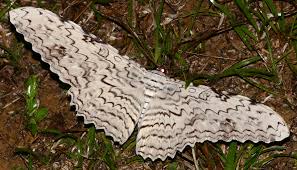 Thysania Agrippina also known as the White Witch is currently the insect with the largest wingspan in the world measuring up to 36 cm. It is a species of moth that is native to South Central America.

If you walked through a forest and passed by a tree where a White Witch Moth is sitting, you may not notice it because they are very good at camouflaging. The beautiful coloration of their body enables them to blend in with their favorite trees and become almost invincible. 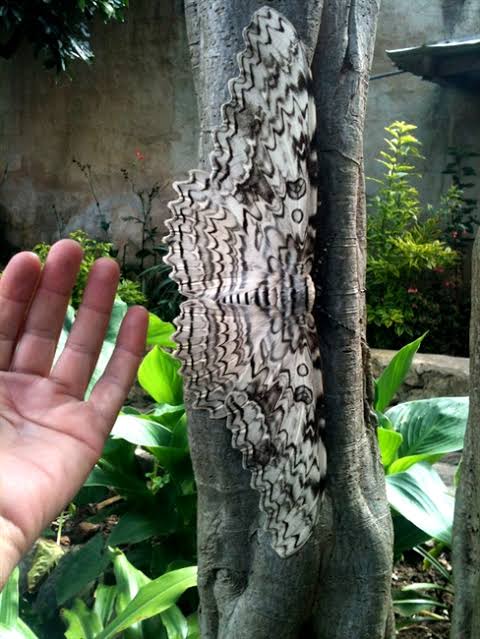 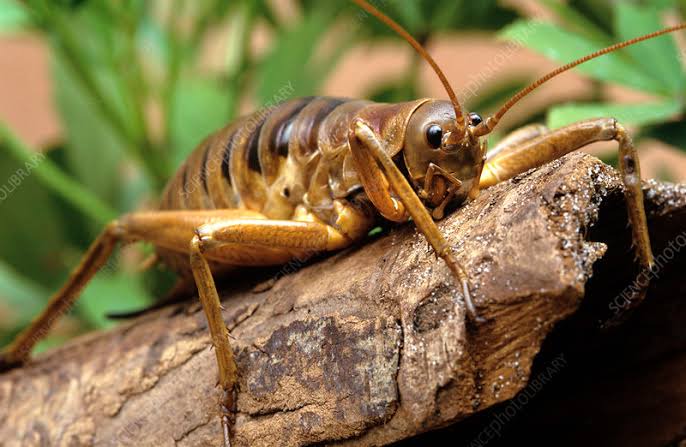 These giant insects which are possibly facing the risk of extinction are found in New Zealand and are protected by law. Related to crickets, these insects can be over 4 inches long excluding their legs and antennae, and weigh over 2 and a half ounces, which is more than a sparrow. 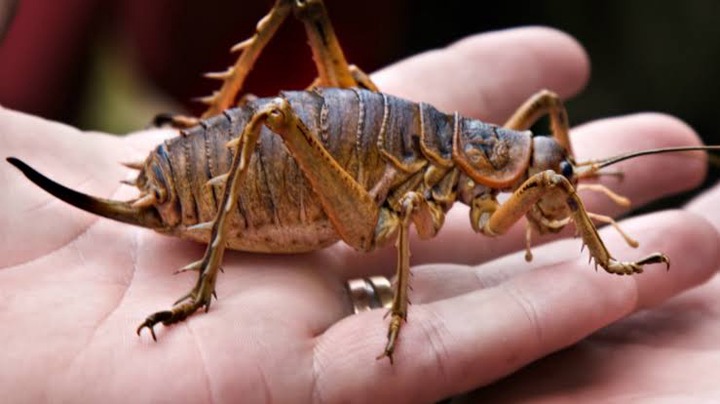 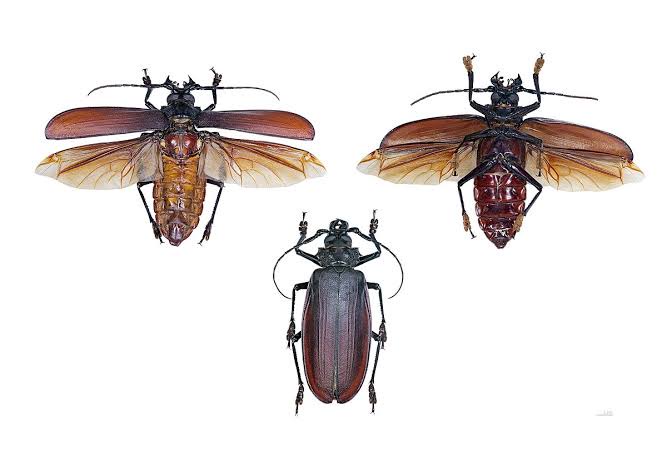 Titan beetle which is the largest known beetle to mankind is widely rated as the scariest insect in the world. The largest reliable measured specimen was16.7 cm in length, although it is believed that there are others longer than that.

The titan beetle is comparable to such beetles as the Hercules beetle and the Macrodontia cervicornis. 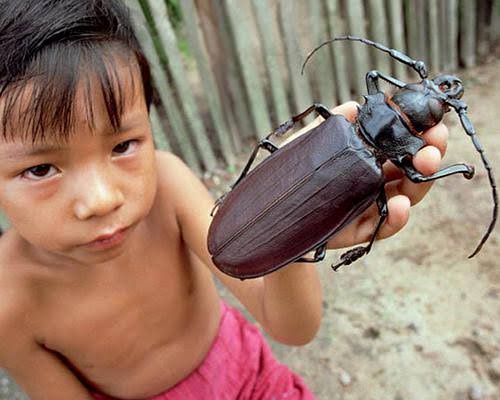 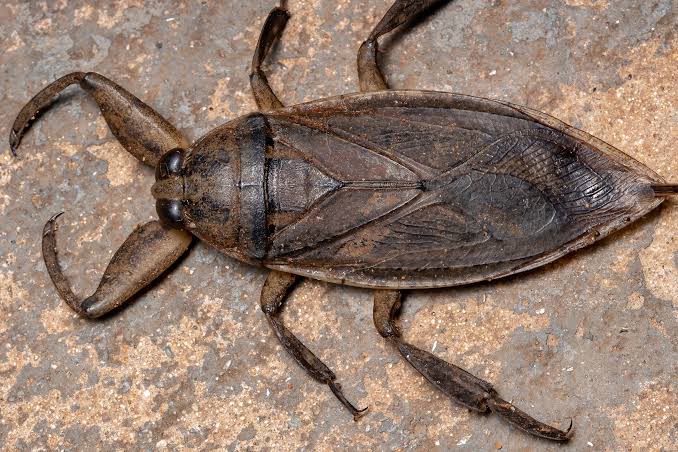 These dangerous insects, also known as toe-biters and alligator ticks, can reach lengths rivaling some of the largest beetles in the world. Giant water bugs can grow as long as 4 inches. Known as voracious predators in the streams and ponds where they live, giant water bugs can deliver a painful bite with their giant pincers. 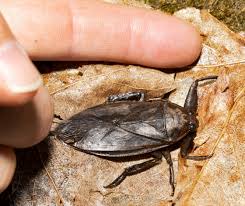 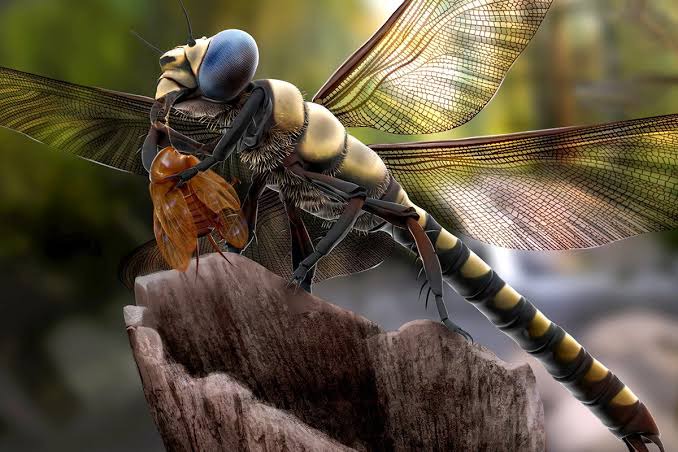 This worst insect is an extinct genus of griffin fly, order Meganisoptera, known from the Early Permian of North America, and represents the biggest known insect of all time. 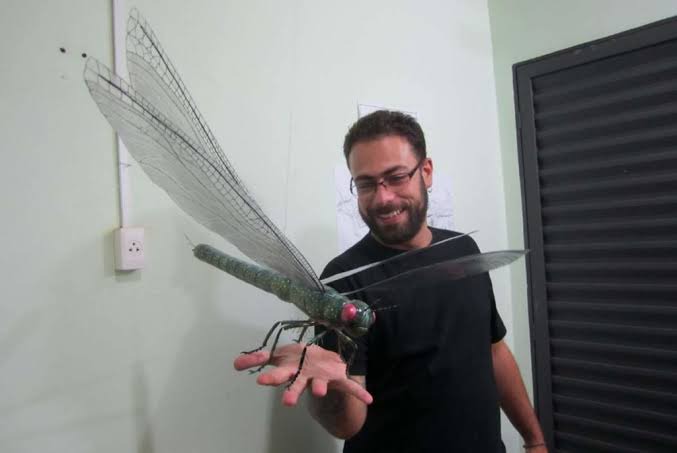 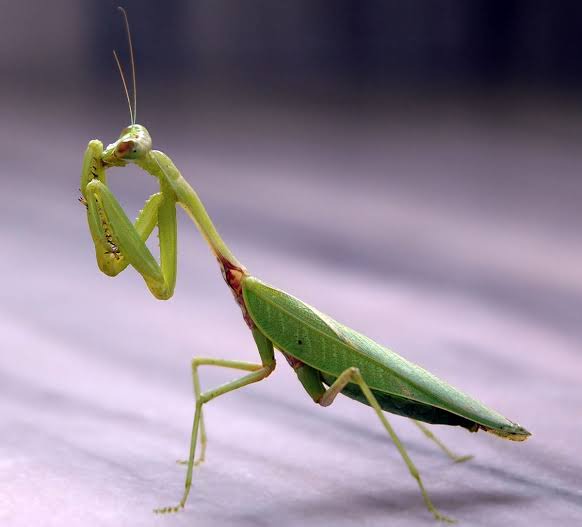 The world’s largest praying mantis was recorded at about 18 centimeters long in Southern China in 1929. According to Wikipedia, they can reach lengths of 20 cm and feeds mainly on other insects. It is, however, documented that larger praying mantises can consume small reptiles and even small mammals or birds. 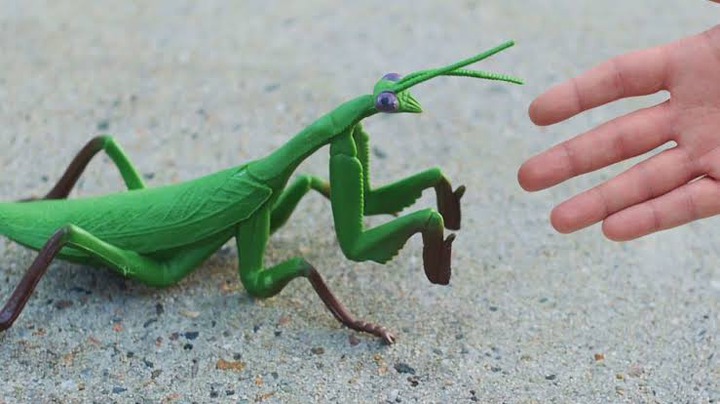 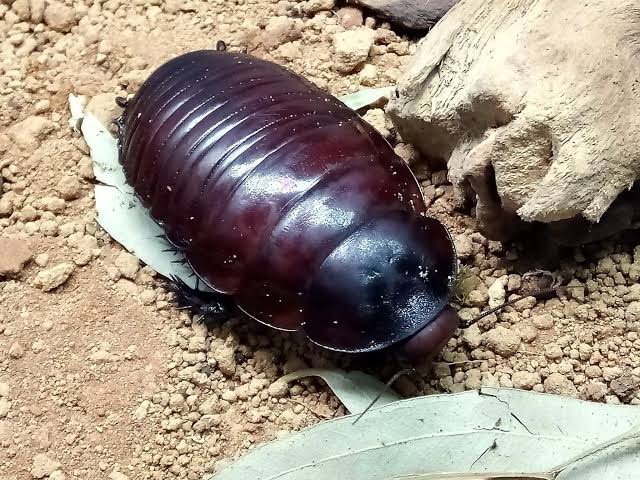 Also called the rhinoceros cockroach, this insect is the heaviest cockroach in the world weighing up to 30 grams and reaching 7.5 cm in length. These cockroaches are native to Australia and in tropical and subtropical parts of Queensland. 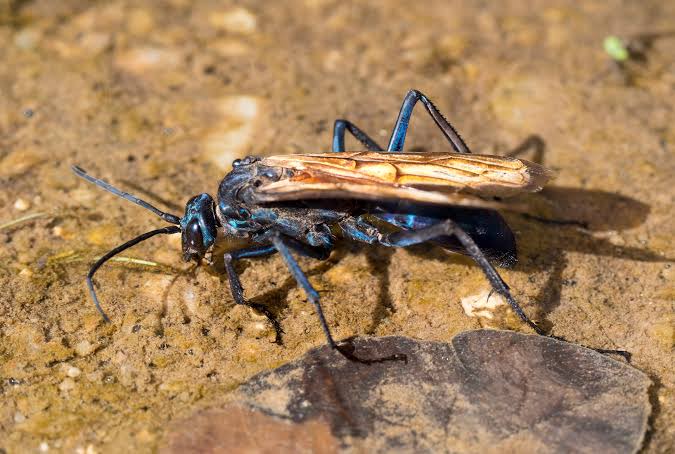 A tarantula hawk is a spider wasp so large and ferocious that they are capable of hunting and feeding on tarantulas. Their legs have hooks on the ends which they use to latch onto their victims, and their stinger is rated as among the most painful in the world. Luckily, they are mostly docile unless harassed, but this is one mean bug you wouldn't want to encounter! 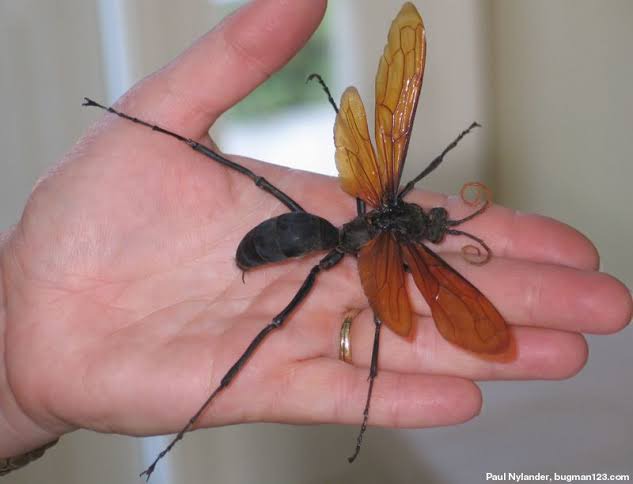 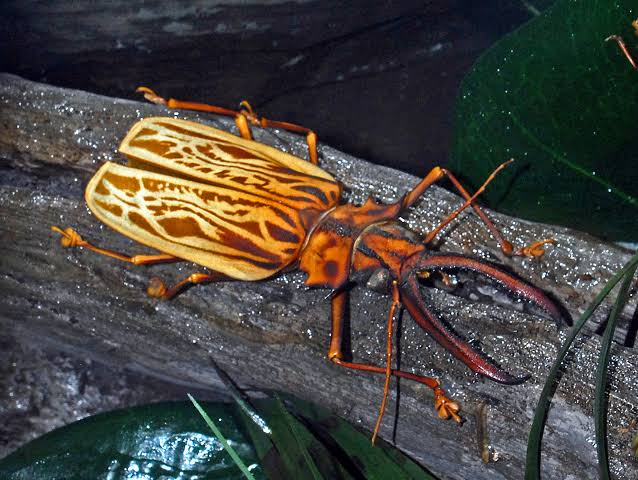 Macrodontia cervicornis is one of the largest insects, with known specimens exceeding 17 cm in length. Part of this length is due to its enormous mandibles, from which it derives both of the names in its binomen: Macrodontia means “long tooth”, and cervicornis means “deer antler”. 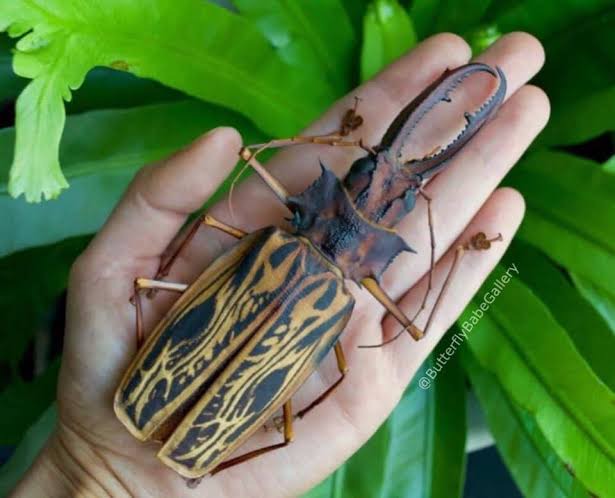 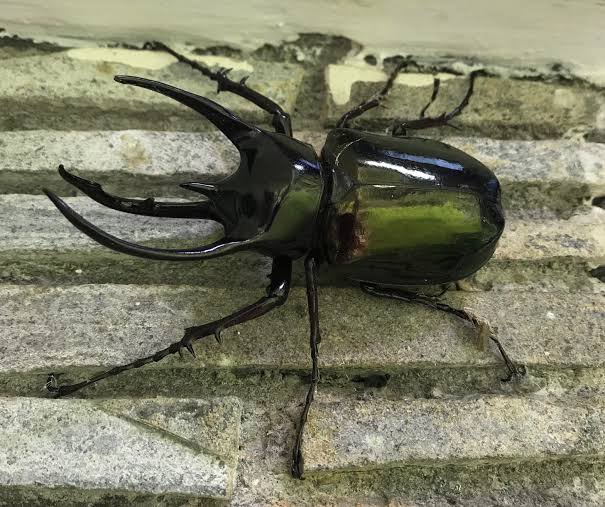 The Atlas beetle is a species of rhinoceros beetle. It is named after Atlas, a Titan condemned to hold up the sky for eternity in Greek mythology. The males are larger than the females, reaching a length of up to 13 centimeters. 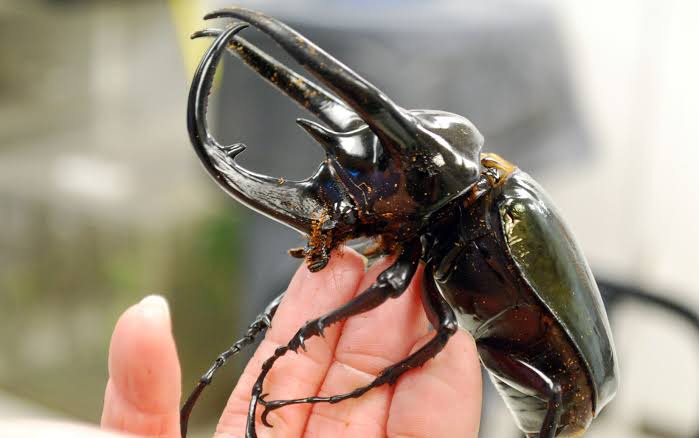 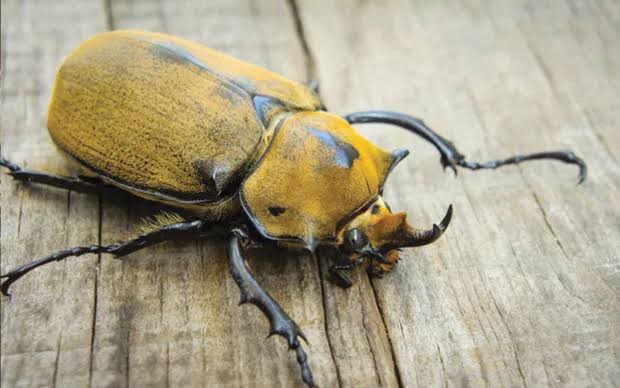 Elephant beetle, this giant insect is a rhinoceros beetle belonging to the Scarabaeidae family which are native to southern Mexico, Central America, and South American rainforests.

They are black and covered with a coat of fine microscopic hairs, and the males can grow up to 13 cm while the females are 2-3 times smaller. 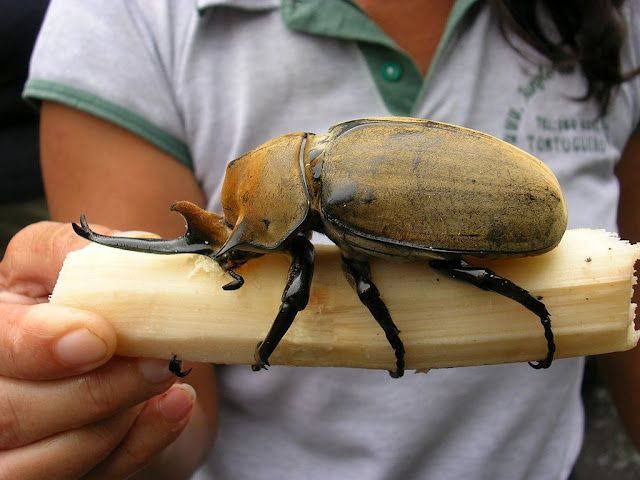 Which insect terrifies you the most and do you know any other giant insects apart from the ones mentioned here? Let us know in the comment section.