What Does Amotekun Mean In English, Is It Leopard Or Cheetah?

Ever since the joint security group for Yoruba states known as Amotekun was formed, there's has been a huge amount of befuddlement surrounding what the name actually translates to in English. It's so bad that even Wikipedia can not wholeheartedly ascertain what the name should mean. 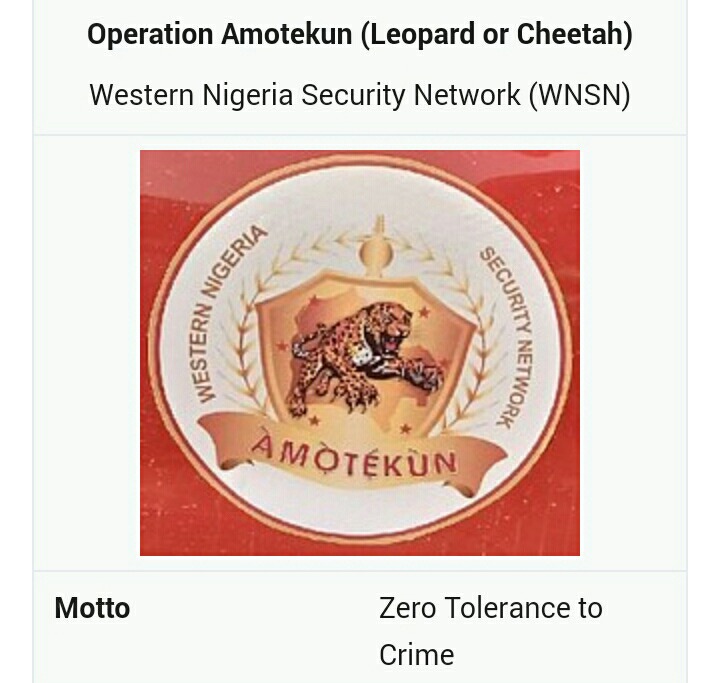 Most people regard the Amotekun to be a Leopard and even the logo of the group features a charging Leopard, which is easy to differentiate from a Cheetah due to it's lack of the black pseudo-vertical streak that appears on the faces of cheetahs.

However, many people have also referred to the Cheetah as amotekun including some of the officials of the security group. 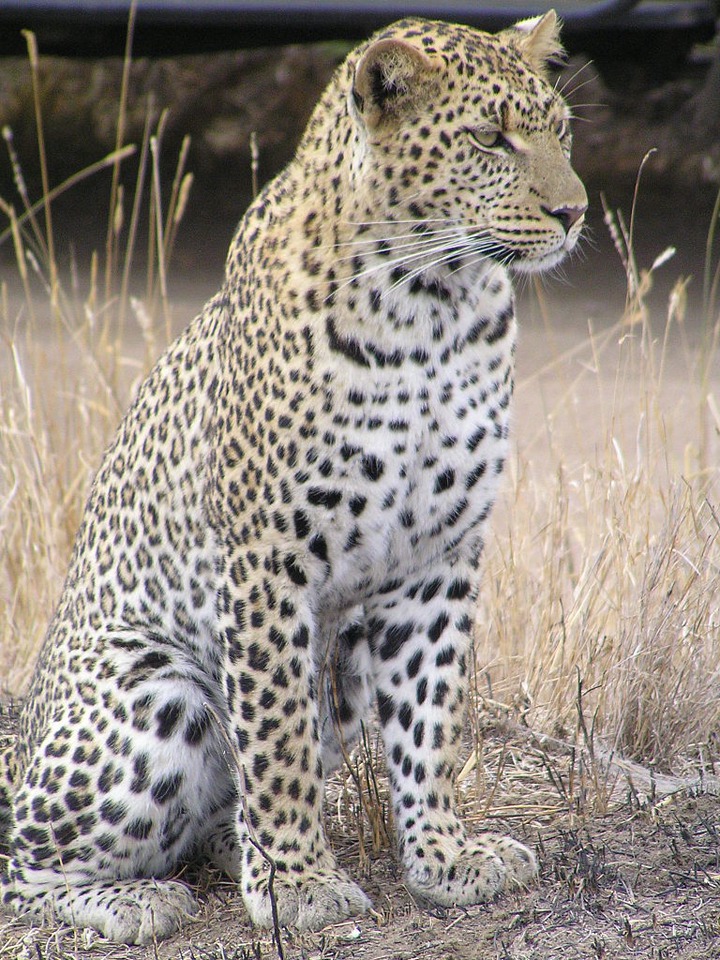 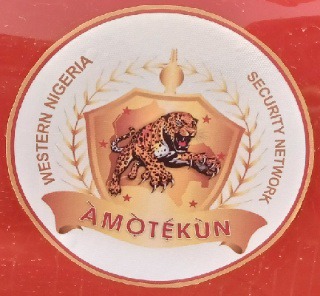 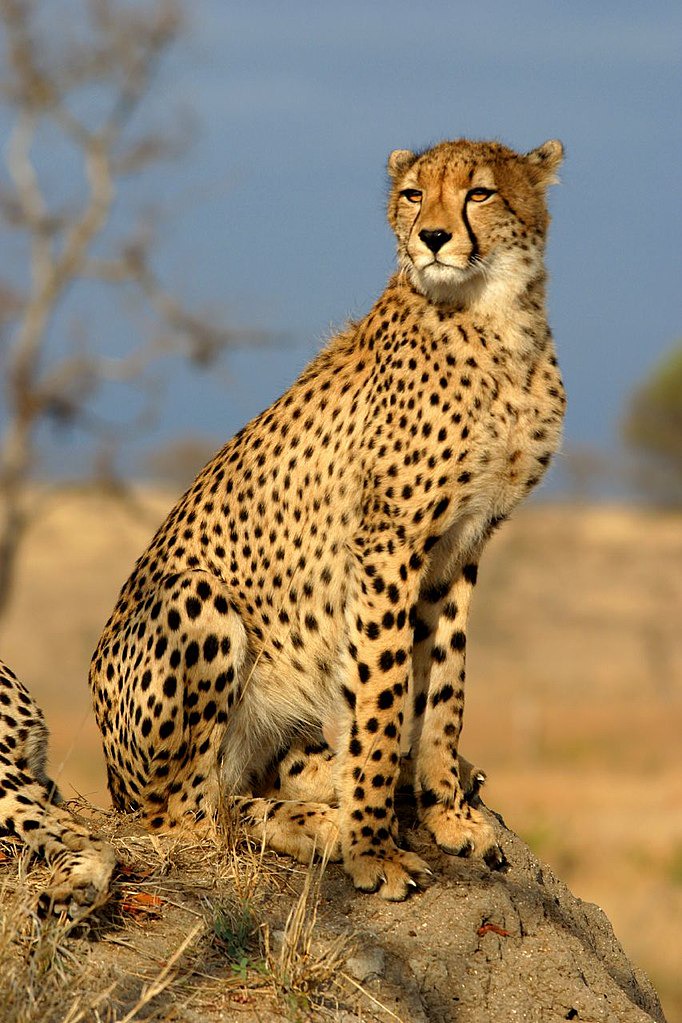 Which now brings the question; what does amotekun mean in English, does it translate to Cheetah or Leopard?

The answer to this isn't straightforward. The "amotekun" word itself is lossely derived from a phrase from oral history that identifies a particular beast as being "similar (or comparable) to an Ekun." However, the identity of this Ekun itself is disputed, which is what now stems the confusion as to what Amotekun (which was derived from Ekun) means.

From further oral descriptions (none of which are entirely trustworthy), the Ekun would fall somewhere between a Tiger and a Leopard. So if the Ekun were a Tiger, the Amotekun would most likely be a Leopard (due to their similarities) but if it meant Leopard then the translation of Amotekun would be Cheetah. 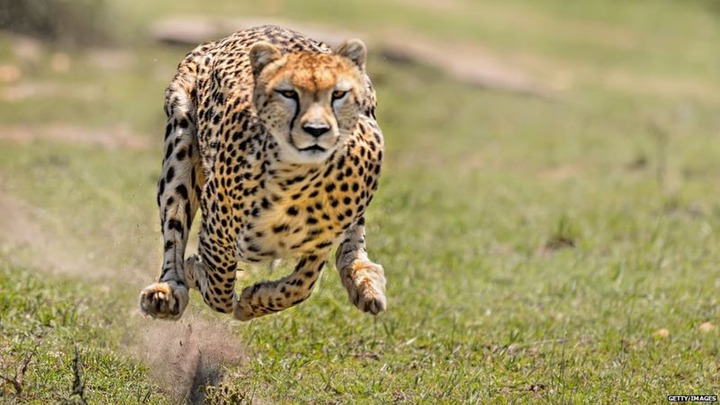 Today, the word Ekun is most closely associated with the Tiger (as it is the biggest and strongest of all three) but the Tiger isn't native to Africa though, so it's unlikely that our forefathers created a word to describe an animal they've never seen. As such, the Leopard is a more likely candidate for Ekun, which would then make the Cheetah, Amotekun. This would then mean that the logo and the translation of Amotekun is being interpreted wrongly as a Leopard. 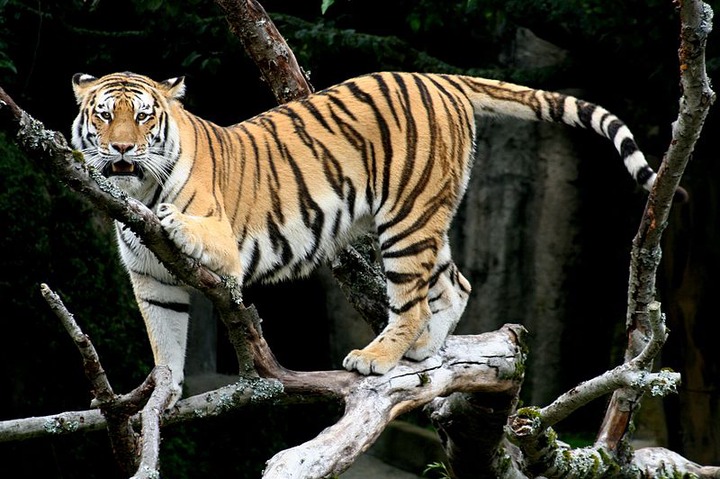 It remains a source of contention though and most people use Ekun and Amotekun liberally across all three creatures. However, for the sake of verity, it is important for custodians of the language to address this issue once and for all, in order to avoid disparaging accounts in our cultural representation.

Thank you for reading, please drop a comment and tell us what you think Amotekun means in English.

Content created and supplied by: Mohfeyyi23 (via Opera News )