By Uksonplaza (self media writer) | 27 days ago

Did you know that there are Igbo people in Equatorial Guinea? 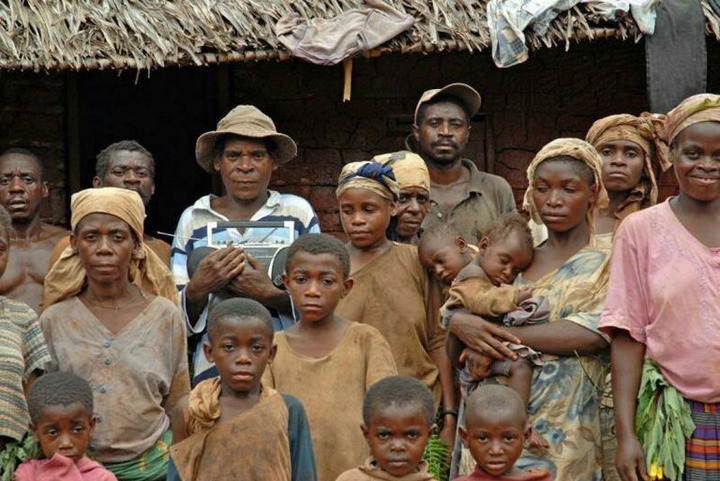 They occupy a small area in Bioko, an island of the African nation. Bioko is the largest region in Equatorial Guinea. The inhabitants speak Pidgin English, Spanish, Fang, Bubi and Igbo indigenous languages.

Equatorial Guinea, which is located at the Eastern end of the Gulf of Guinea, West coast of Africa, is the only Spanish speaking country on the continent. The tribes dwelling in Equatorial Guinea include the Fang, Bubi and the Igbo people, who are also a dominant ethnic group in Nigeria.

Most people in Bioko conduct their daily lives in either Fang, Bubi or Igbo, all of which are in the Bantu family of languages. It is said during the Nigerian Civil War in the 20th century, relief agencies used the island as a base for flights into Biafra. 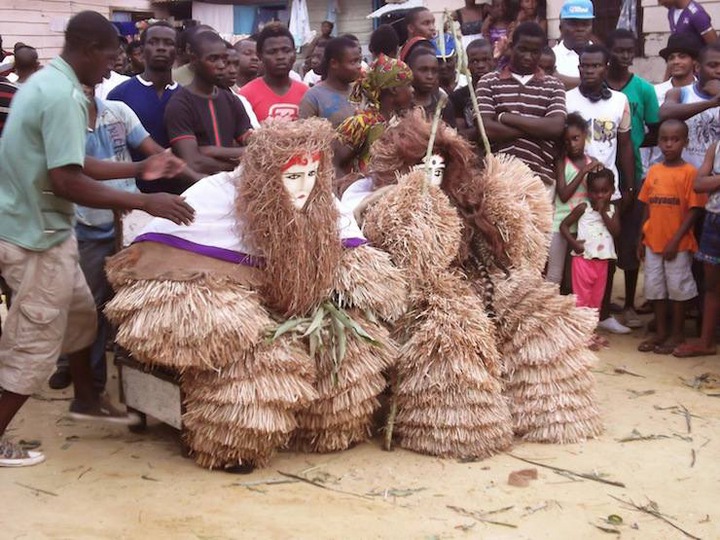 Their primary language is Igbo. The primary religion practiced by the Igbo is marginal Christianity, a form of religion with roots in Christianity but not theologically Christian.

Equatorial Guineans identify first with their ethnic group or tribe, and secondly with the nation. The current country was formed during Spanish rule, linking the mainland territory with the main island of Bioko, despite the fact that the two were culturally different.

The Igbo people in Bioko are believed to have migrated from Arochukwu in Abia State, south-east Nigeria. The Igbo people in Equatorial Guinea should be given permanent membership in "Ohaneze" and the World Igbo Congress, as it is their right.