After These Previous Encounters, A Tiger Would Think Twice Before Attacking This Animal, See Why

By OlawaleSunkans | self meida writer
Published 25 days ago - 7976 views

To survive in the wild, the predators usually hunt down, kill and consume the preys, which is done easily most of the time but sometimes the table turns; the prey might end up injuring a predator or even killing it. Some preys are larger than the predators, thereby during an attack, they usually end up injuring the predator. 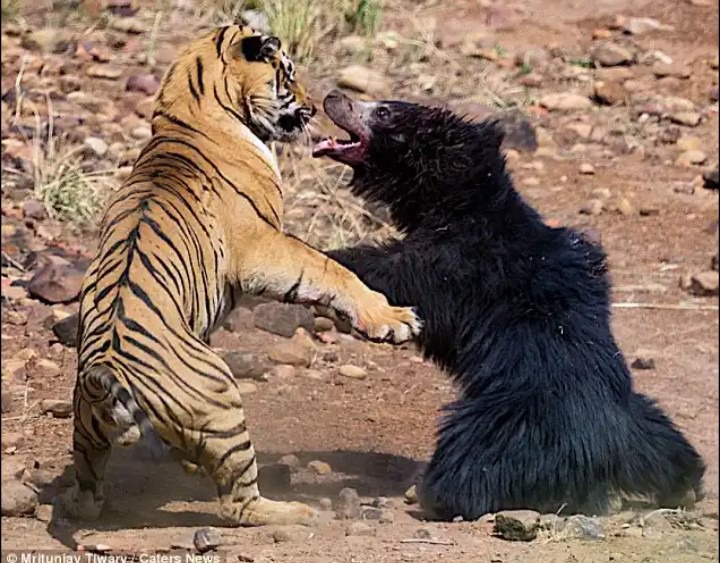 Such is a case when a tiger tries to prey on a sloth bear. The Tiger is a large solitary predator, which prey on animals like monkeys, wild oxen, boars, antelopes, birds and other animals. It has diverse habitats such as the rain forests, grasslands, savannas and even mangrove swamps. In one of these habitat the tiger might come in contact with a sloth bear and try to prey on it. 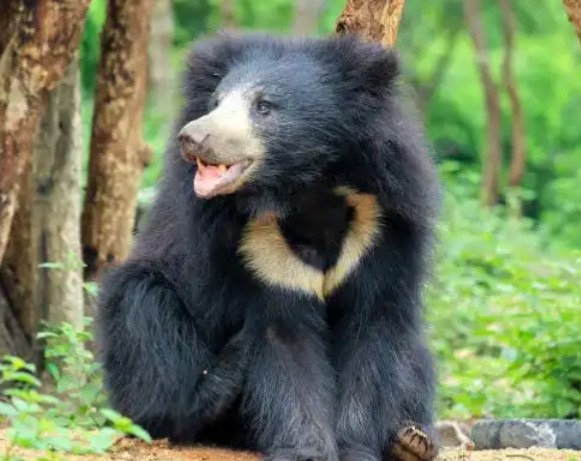 The sloth bear is a small- to medium-size bear. It is a special type of bear which feeds fruits, vegetables and insects. They are argued to be omnivores or insectivores, but they are not in any way a carnivorous animal. Nevertheless, during an encounter, the sloth sometimes injures a tiger. The question is, how is that possible? First of all, the sloth bear has a large canine for its defense, with big balls of unkept fur. It also have a stocky body and short, powerful limbs.

During an encounter between a tiger and a sloth bear, both have the advantage to stand on their hind legs. The tiger fights like a boxer, swiping its powerful paw to knockout the bear. The sloth bear on the other hand fights aggressively using its large canines and long claws as defense. Considering the size and strength of a tiger, it would have easily killed the sloth bear, if not for its shaggy fur. This fur prevents the tiger from penetrating the bear otherwise it would have end sadly for the bear. 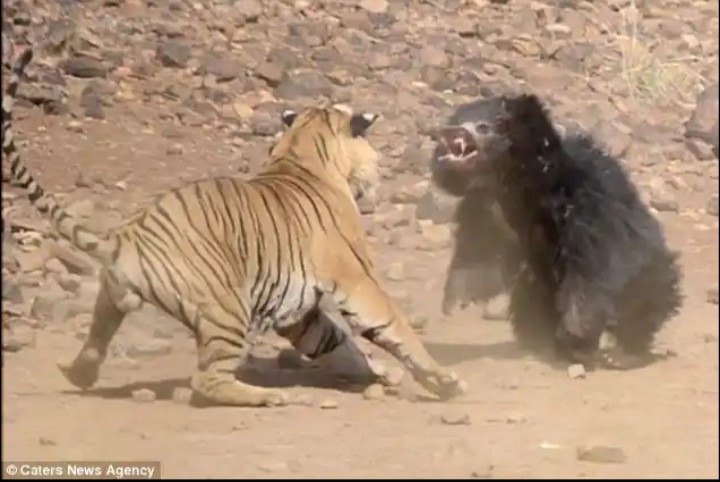 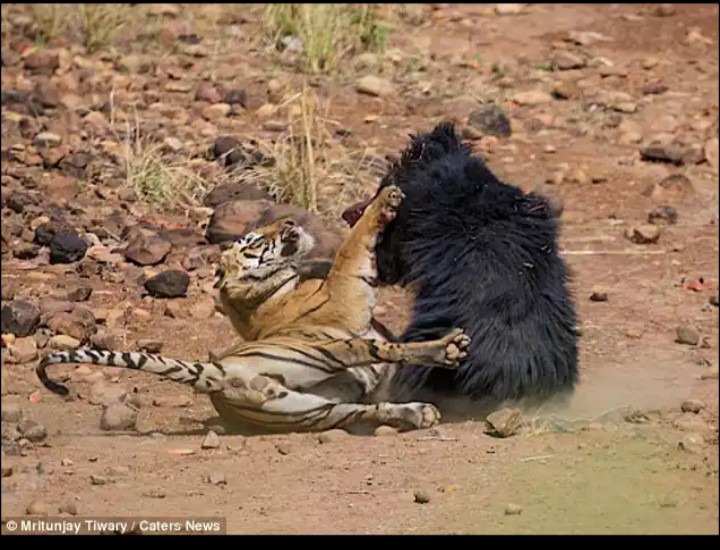 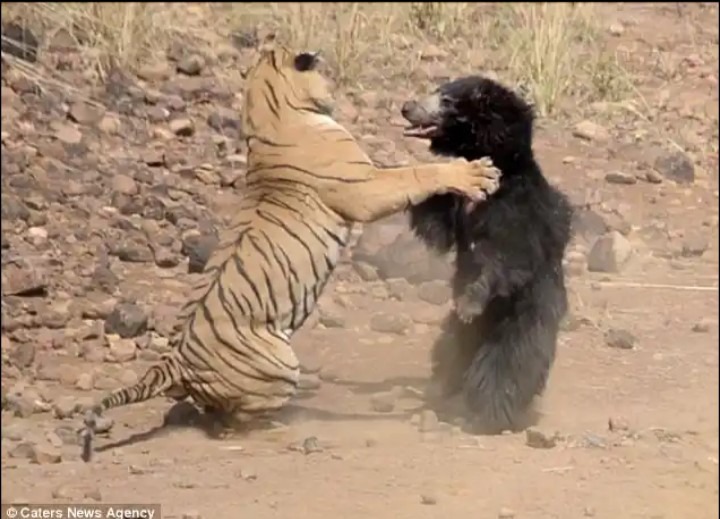 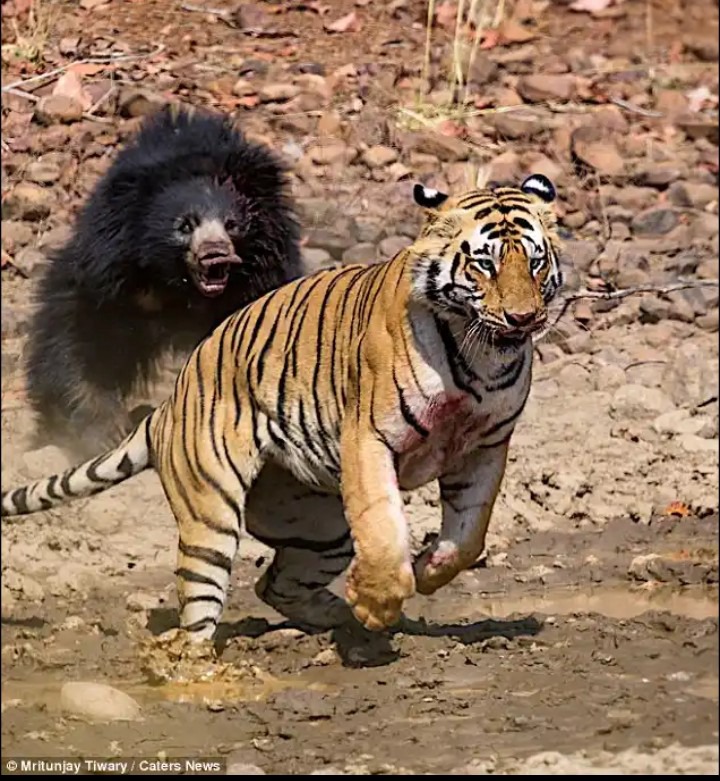 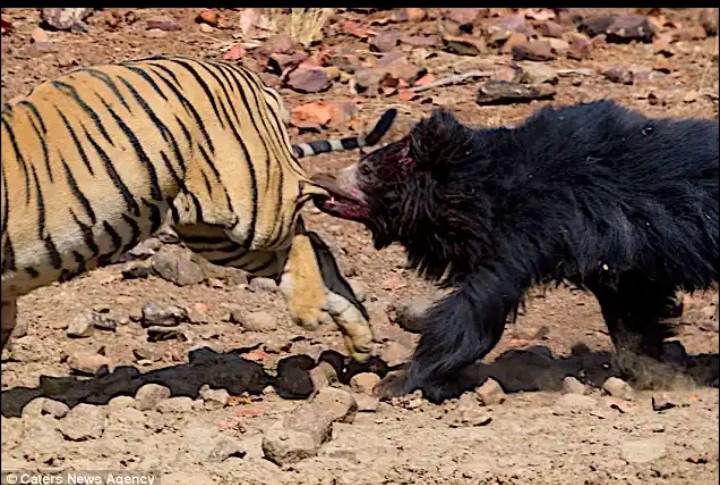 Do you think a sloth bear can kill a tiger?

causes of examination malpractice relationship trust quotes skinny girl in transit season 5 wonderful kola and fibroid yemi alade latest song
Opera News is a free to use platform and the views and opinions expressed herein are solely those of the author and do not represent, reflect or express the views of Opera News. Any/all written content and images displayed are provided by the blogger/author, appear herein as submitted by the blogger/author and are unedited by Opera News. Opera News does not consent to nor does it condone the posting of any content that violates the rights (including the copyrights) of any third party, nor content that may malign, inter alia, any religion, ethnic group, organization, gender, company, or individual. Opera News furthermore does not condone the use of our platform for the purposes encouraging/endorsing hate speech, violation of human rights and/or utterances of a defamatory nature. If the content contained herein violates any of your rights, including those of copyright, and/or violates any the above mentioned factors, you are requested to immediately notify us using via the following email address operanews-external(at)opera.com and/or report the article using the available reporting functionality built into our Platform 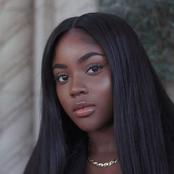 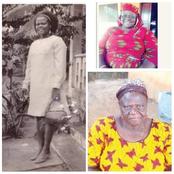 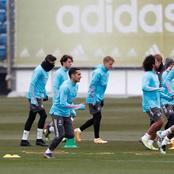 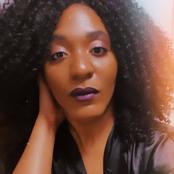 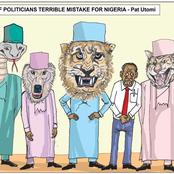 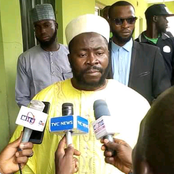 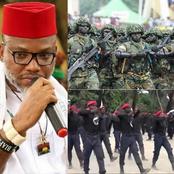 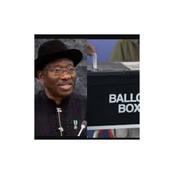 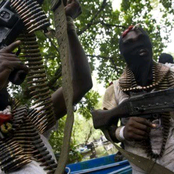 What Makes You Doubt That God Exists? 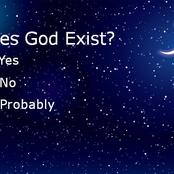