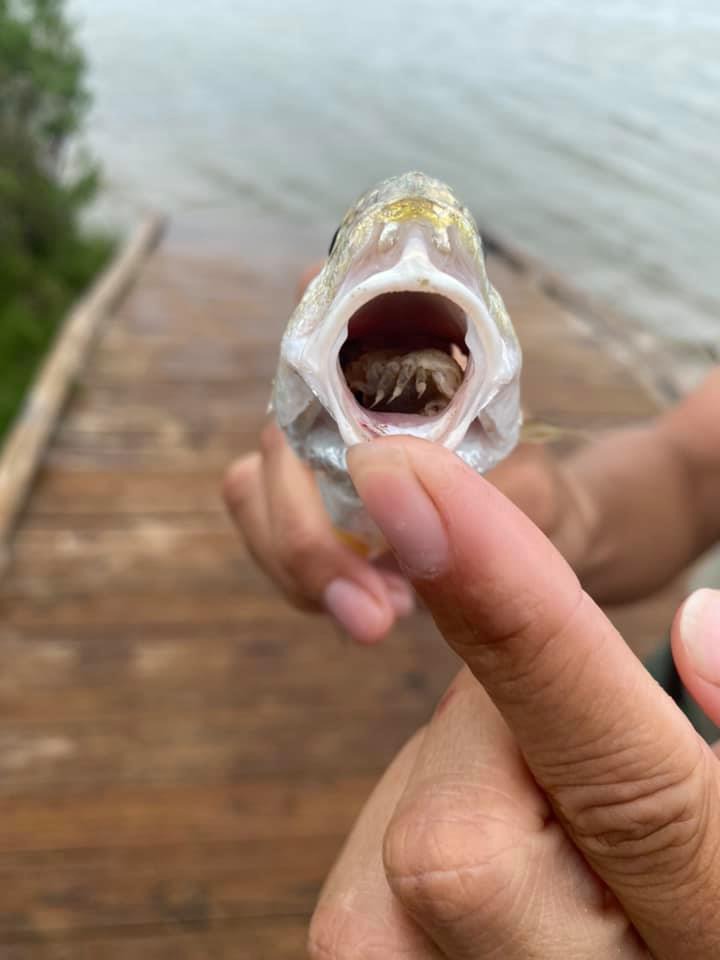 In Texas, a picture of a marine fish was taken. Inside its mouth, was the tongue-eating parasite; it’s known as PILL BUG. It is also called snapper shocking isopod. This fish is located at Galveston Island State Park.

Unfortunately, the officials that discovered this fish, suggested that the creature came from Mars - a MARTIAN.

How does The Pit Bull Behave?

The Pit Bull attaches itself to the mouth of its host - fishes and feeds off of it. It replaces the tongue in the mouth. Whenever it eats off the host’s tongue, it begins feeding on the fish’s mucus.

Although the structure and image of the tongue-eating louse can be terrifying and full of nightmares, it has no specific harm on its host. It does not kill the fish or affect humans.

The parasite is basically the only known animal that replaces its host organ.

How does the snapper shocking isopod mature? 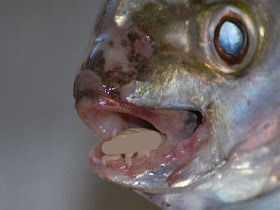 This snapper-shocking isopod is mostly found in Californian waters. The tongue-eating louse is way unpleasant and disgusting than a normal human parasite.

Before it grows to a matured firm, it attaches itself to a suitable host at a young age. It mostly feeds on the gills of a Spotted Rose Snapper. As it develops, it becomes a male. It also feeds on the intestines and tongues of fishes. So disgusting to think of. One reason you need to be checking every fish you eat!

It matures into different sexes; it reaches a certain stage and becomes a female. How it does that, no one freaking knows! As its life goes on, it mates. It's probably a hermaphrodite, who can tell? No in-depth study was carried out on the louse. There is a possibility of it mating once as a make, and then as a female. One good thing is it doesn't entail teens making out with intense passion. So we are good to go.

This louse attaches itself to its host as earlier said; it feeds on its organ and becomes its tongue. Imagine having a tongue with eyes and a pair of seven legs. Funny enough, both are gaining from each other. The host feeds it, it serves as the host's mouth for feeding. Awesome! Isn't it?

Although, I forgot to add that the louse feeds on more mucus when serving as the host mouth; it takes in a bit of blood as dessert. Such a gruesome parasite. This life cycle continues until either of them die. Sorry enough, the fish above may not survive long.

Which do you think will die first?

Content created and supplied by: Loress360 (via Opera News )