These 4 Animals Are On The Verge Of Extinction

Animal scientists are worried many species of animals are at the risk of extinction. These animals are being everyday threatened by human activities like poaching and destruction of their habitats. This article reveals of those animals that are on the verge of extinction as included on the International Union for Conservation of Nature(IUCN) Red List of Threatened Species.

They are of the cat family with long limbs and smaller heads correspondingly. They are common in Africa and some parts of Asia. Cheetahs are the fastest land animals. 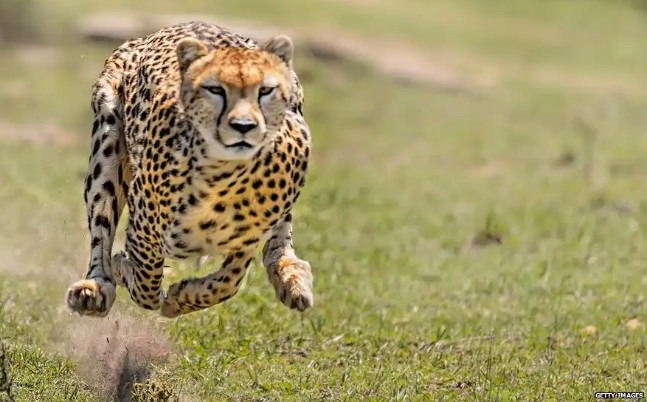 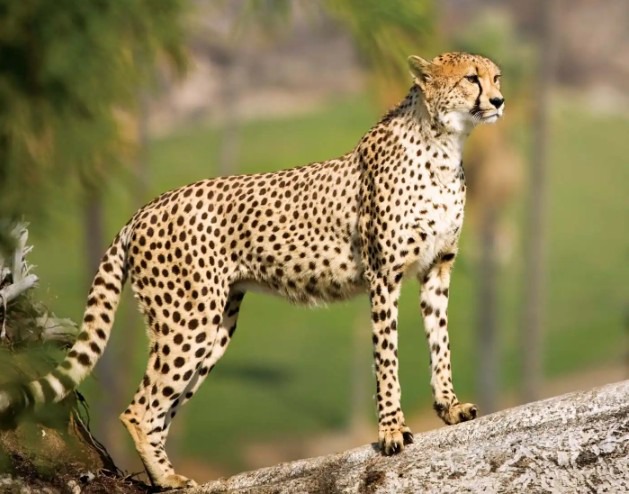 Human hunting, destruction of habitat and low rate of reproduction have attributed to cause the decline of cheetahs. 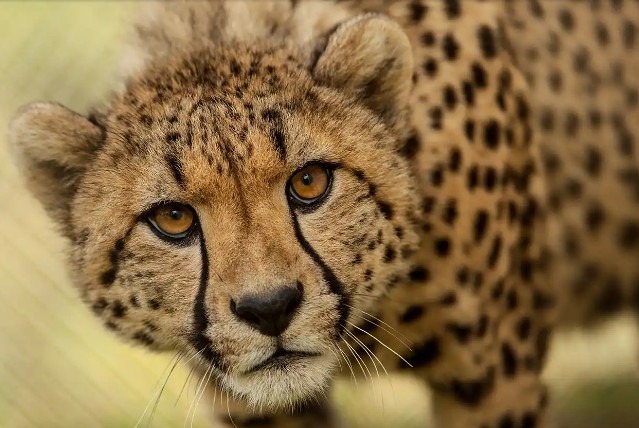 This is a species of rhinoceros commonly found in the southern and eastern part of Africa. 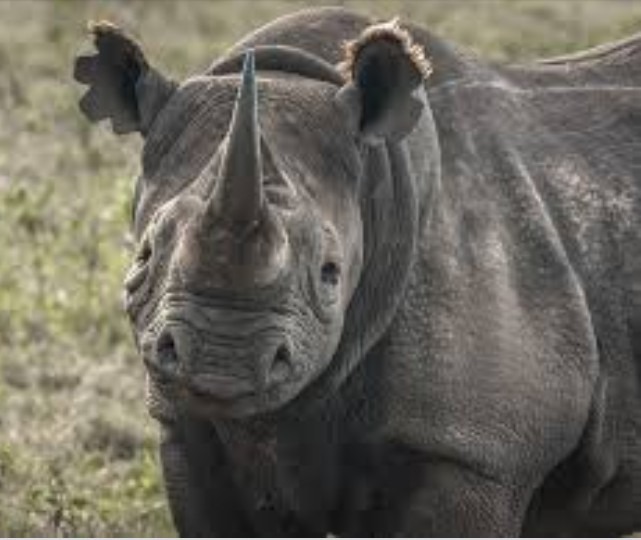 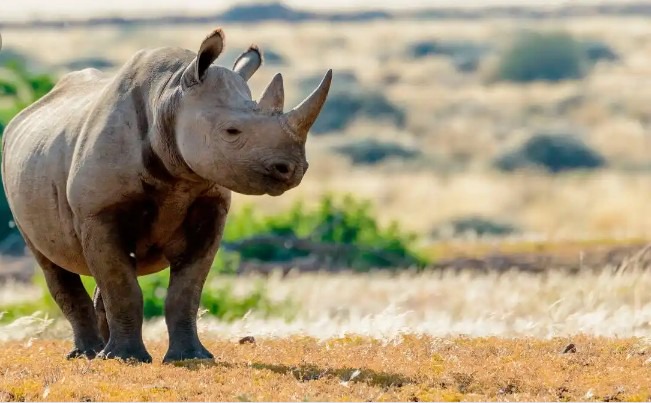 They are subspecies of the eastern gorilla common in some parts of Africa. They are listed endangered in 2018. 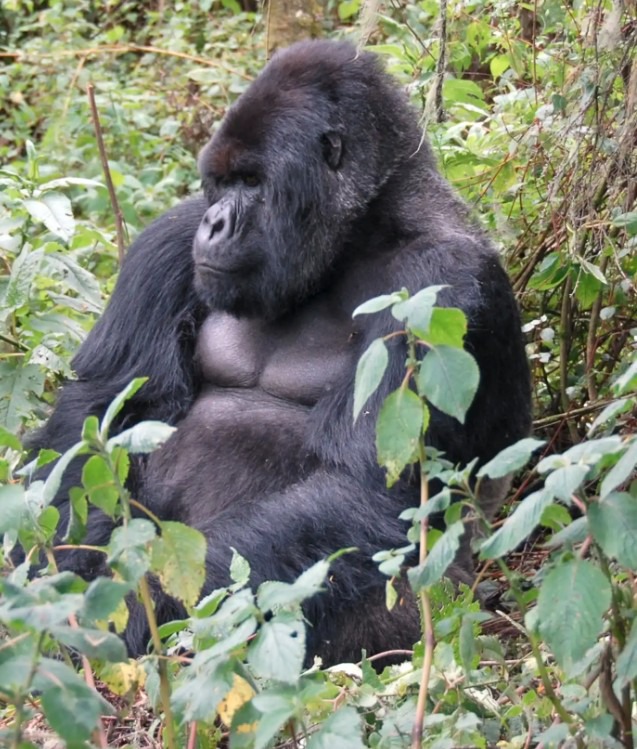 Human encroachment, habitat destruction and disease have been the major cause of their endangerment. It should be noted other subspecies of gorilla are critically endangered too. 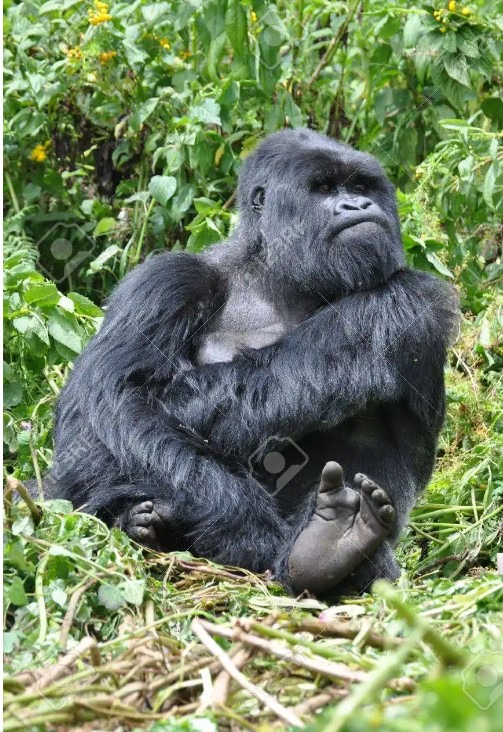 Pangolins are scaly mammals very common in Africa and Asia. Highly used in Chinese traditional medicines, they are being threatened due to human poaching and destruction of their natural habitats. 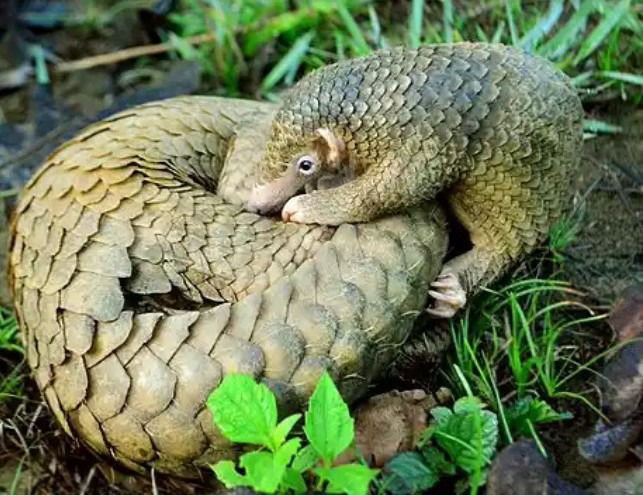 Some of the species of pangolins are listed critically endangered while some others are classified vulnerable. Pangolins are one of the world's most trafficked animal. 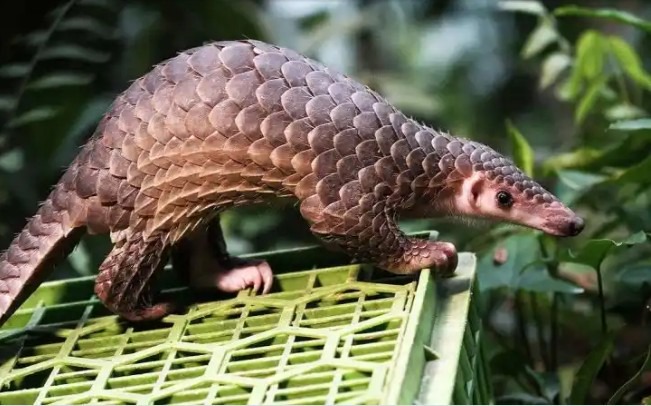 If care is not taken, we may not get to see these animals again and their effects will be felt on the ecosystem.