By Tipsvstricks (self media writer) | 9 days ago 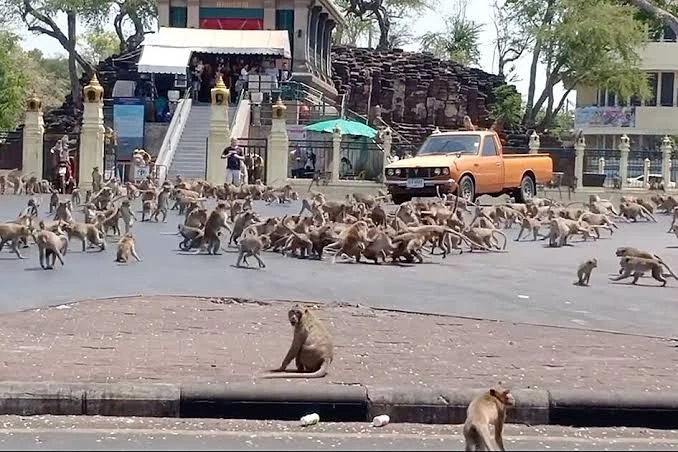 In March 2018, over one hundred and thirty short-finned pilot whales died in mass stranding. The incident occurred at Hamelin's Bay in Australia. There are some volunteers who tried very hard to rescue the whales. Unfortunately, the rescue operation saved only fifteen. However, this had happened nine years ago at the same spot. 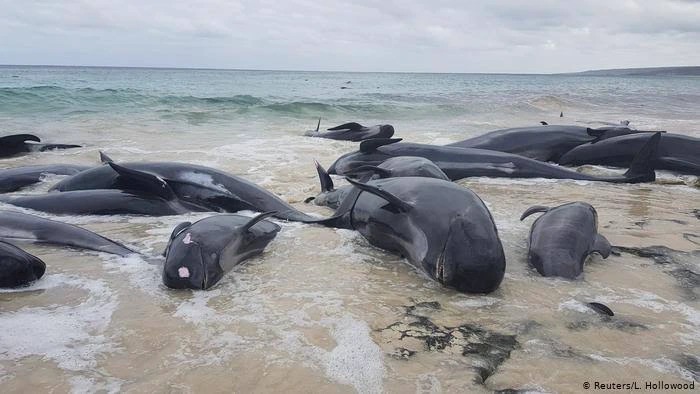 There were millions of locusts that stormed Somalia in 2020. It was said that the locusts stormed Somalia and some African countries in search of vegetation to feed on. Unfortunately, these locusts outbreak resulted in damages to farmlands in some parts of the country. 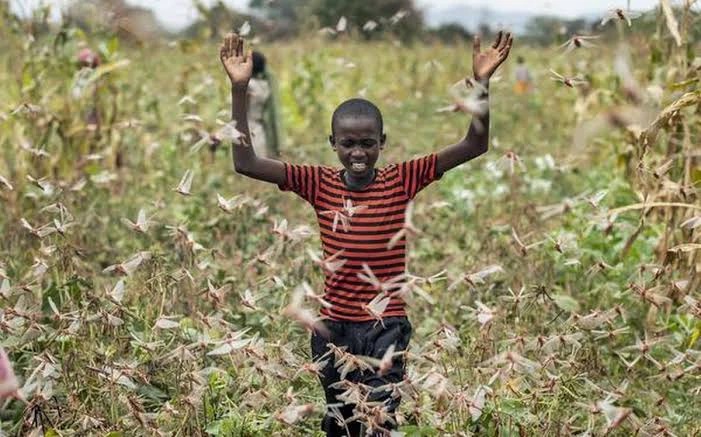 3. Millions of dead fish on a beach-side

A strange phenomenon happened in Norway, where millions of dead fish were seen on a beachside. Before the authorities could begin to count, it was said that approximately twenty tons of fish mysteriously vanished from the side. 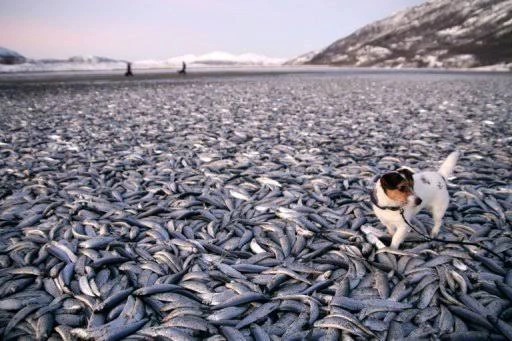 There are hundreds of monkeys that were invaded in Lophuri a city in the northeast of Bangkok, Thailand. It was said that the monkeys were hungry but didn't attack humans. The monkeys are known for stealing food from residents and unsuspecting tourists. This strange phenomenon occurred during the coronavirus pandemic in 2020. 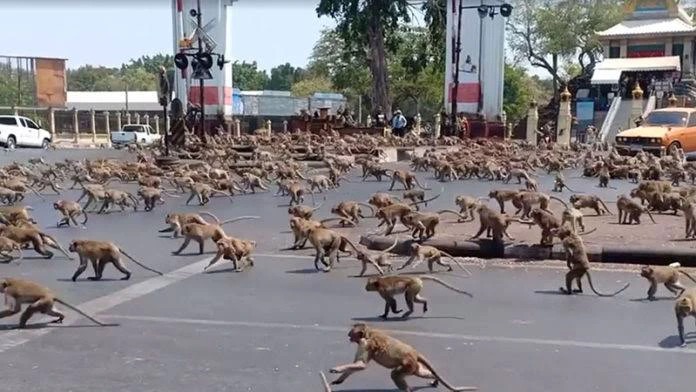