Hunting Of Undomesticated Animals: A Common Act By Hunters That Should Be Discouraged

According to the Holy Bible, God created Adam and also created the animals; He (God) gave Adam the power and authority to subdue the earth and also give names to every animal created as at the time God made the Heavens and the Earth. Since then, man has had quite a number of animals as pet throughout his lifetime, one of the animals which has spent thousands of years with man is dog, and that is why today, a dog can sense the presence of its owner and also respond to commands given by its owner.

For instance, it was reported that four (4) Elephants were killed in the space of two (2) years in Omo forest, Ogun State. The hunters that killed the Elephants knew fully well that it wasn't the regular 'bush meat' that one normally looks for inside a forest, and despite this knowledge, they still killed them. 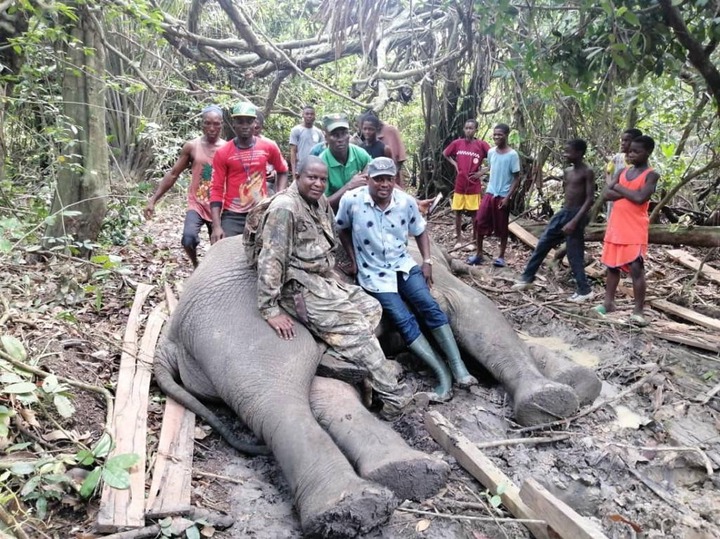 Another one is the killing of shark in Andoni river located in Andoni Local Government of Rivers State by fishermen. After catching the fish, they did not bother to make enquires on how valuable the fish is, but rather they saw it as a source of protein which made them to devour it. I wonder why someone will be so happy to catch shark and other sea animals because in other counties where we have the whites, they normally return the shark back into the water if their nets mistakingly catch such an animal. 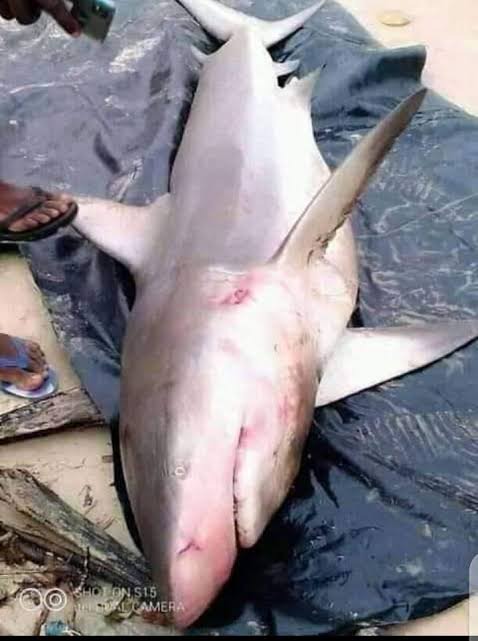 These kind of undomesticated animals are often referred to as endangered species and the more we keep killing them, the more they edge towards extinction because the fact that they are limited in number. Since God has blessed us with natural things, it will be wise if we protect the lives of these endangered species in our forests so as to prevent their fast disappearance. 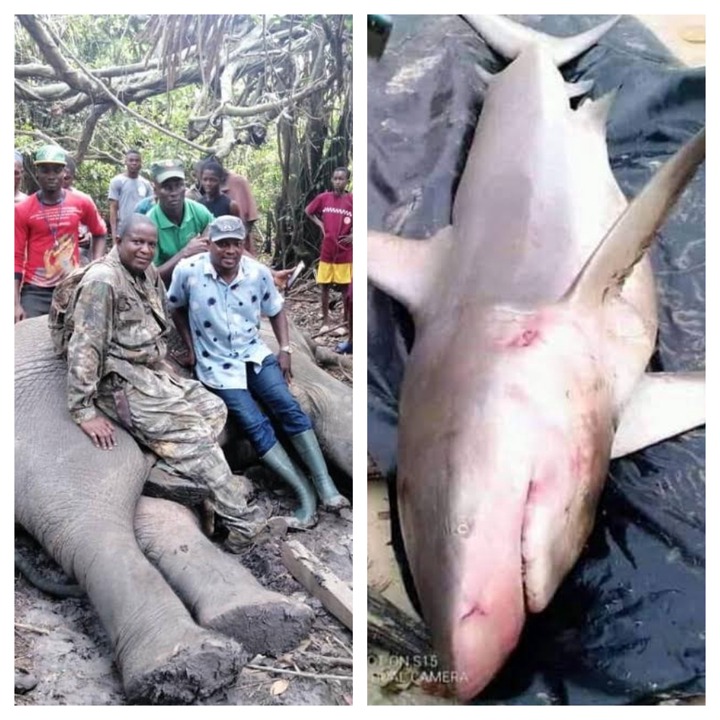 I would want us to learn from what some Kenyans did few years ago; they caught a cheetah alive that was eaten their goats, they never saw it as a 'bush meat', but instead, they tied it and carried it to a zoo keeper. 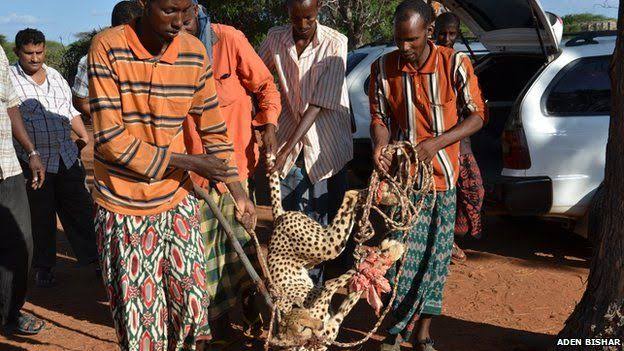 If you see any of these undomesticated animals, please don't kill them so as not to reduce their population.