There are many amazing creatures on this earth. Sometimes, these creatures just tend to surprise us through their actions, design, looks, or even their features. 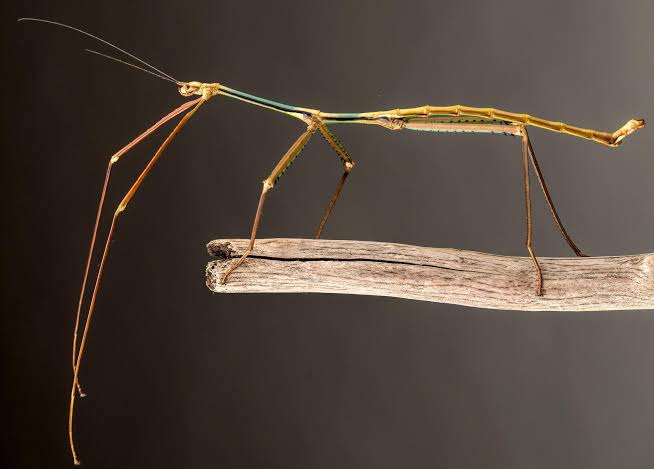 The 'Phryganistria chinensis' also referred to as the longest stick insect, is a newly discovered Insect that is endemic in the south eastern part of Asia. This Insect which was discovered by researchers and scientists in 2014, has an estimated length of 640 millimeters, or 25 inches. This makes it longer than all the other species of stick looking insects. Also, the stick insect is related to the grasshopper and the praying mantis. 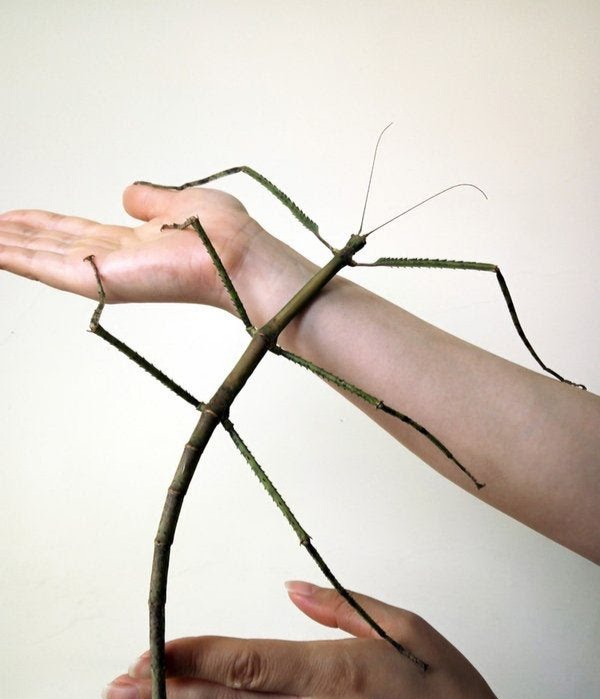 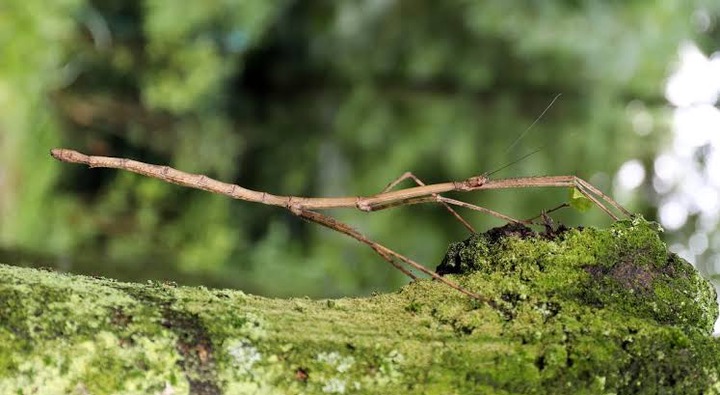 These insects have the added feature of altering their colour to match their surroundings. The males which are usually thinner than their female counterparts disguise as a dead tree branch, while the female which is fatter, pretend to be a tree branch. This is their defence mechanism to avoid predators. 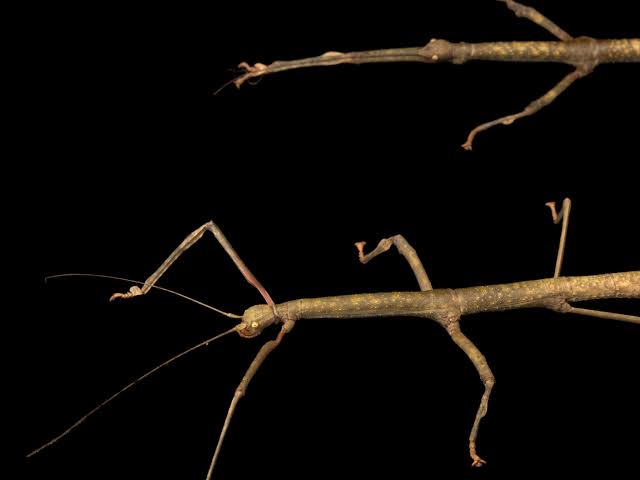 They also have the added intelligence of studying their surroundings so as to know the next action to take. If they detect a green branch, they will modify their colour to the colour of the branch. If they spot a brown branch, they will do the same. They can stay still like a statue for a long time. 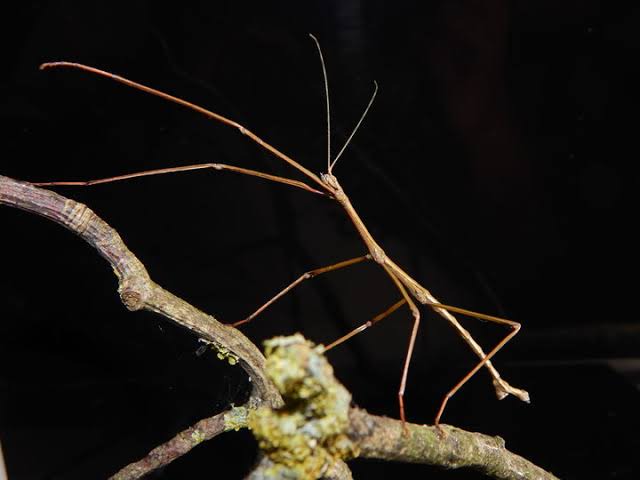 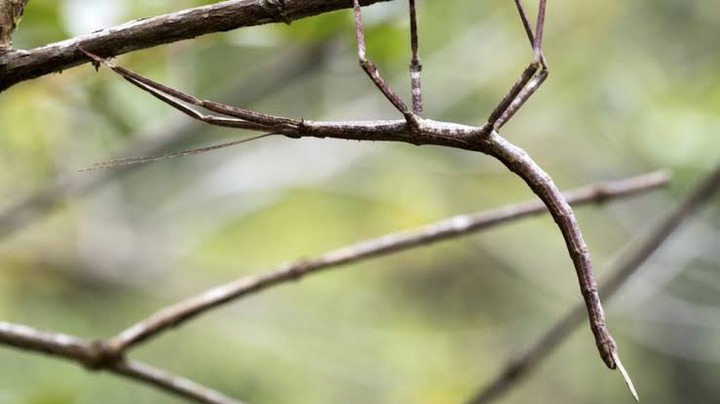 These insects are nocturnal in nature; they are usually more active at night. This insect has a lifespan of up to 2 years. Almost everything about this Insect was designed to deceive or trick potential predators. Even their eggs resembles the seeds of plants. This deters most predators such as birds and bugs from having interest in their eggs. 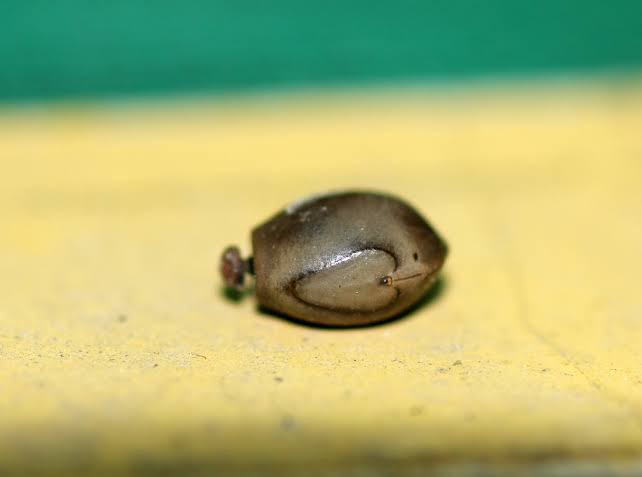 The Phryganistria chinensis is a herbivore which feeds on leaves of plants. Another unique thing about this breed of insect is the fact that their female gender can breed with or without mating with the male.