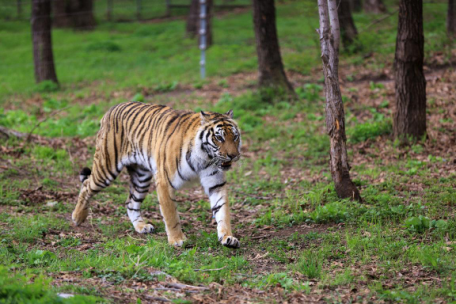 Chinese President Xi Jinping announced the official designation of the country’s first group of national parks while addressing the leaders’ summit of the 15th meeting of the Conference of the Parties to the Convention on Biological Diversity (COP15) via video link on Tuesday.

They are all located in key areas of the country’s ecological security landscape, with the protected land area reaching 230,000 square kilometers, said an official with the NFGA, adding that these parks cover nearly 30 percent of the key terrestrial wildlife species found in China.

Located in the hinterland of the Qinghai-Tibet Plateau and with a protected area of 190,700 square kilometers, the Three-River-Source National Park makes sure that the sources of the Yangtze River, Yellow River, and Lancang River are well protected. 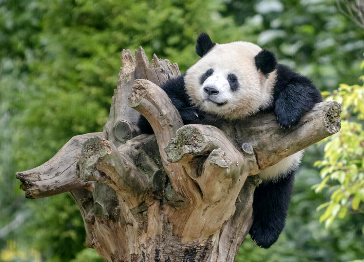 Boasting rich ecosystems and complete ecological structure and functions, the national park, where glaciers, snow mountains, alpine wetlands, deserts, and alpine grasslands are widely distributed, is a good model of large-scale protection of alpine ecosystems of the Qinghai-Tibet Plateau, which has been called the Earth’s “third pole” by scientists.

Spanning the three provinces of Sichuan, Shaanxi, and Gansu, the Giant Panda National Park, with a protected area of 22,000 square kilometers, has the greatest concentration of wild giant pandas and is the animal’s main habitat. More than 70 percent of the wild giant pandas in China are protected by the national park.

With rich biodiversity and unique natural and cultural landscapes, the park serves as a demonstration area of biodiversity conservation, a pilot area for realizing the value of ecological products, and a world model of ecological education. The Northeast China Tiger and Leopard National Park straddles northeast China’s Jilin and Heilongjiang provinces and has a protected area of 14,100 square kilometers. China’s largest and only populations of wild Siberian tiger and Amur leopard with groups formed through reproduction are distributed in the park.

With various types of plants and relatively complete ecological structure, the national park is regarded as a typical representative of temperate forest ecosystems and has become a model of cross-border cooperation in ecological protection.

The Hainan Tropical Rainforest National Park, with a protected area of 4,269 square kilometers, has preserved the most complete and diverse island tropical rainforests in China. The park is the only habitat of Hainan gibbon, the world’s most endangered primate. It is considered a treasure house of tropical biodiversity and genetic resources, and has become a prime example of inheriting precious natural resources and protecting biodiversity for tropical rainforests on islands. 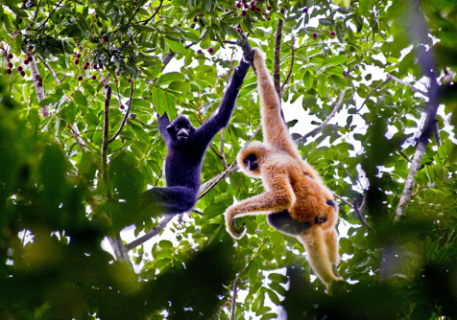 The Wuyishan National Park straddles southeast China’s Fujian province and east China’s Jiangxi province and has a protected area of 1,280 square kilometers. With the world’s most complete and largest primary mid-subtropical evergreen broadleaved forest ecosystem among those at the same latitude, the national park is a treasure trove of flora and fauna in southeast China.

By building national parks, China intends to ensure good protection of areas with the most distinctive natural landscape, the best natural heritage and the richest biodiversity, so as to keep natural ecosystems intact, demonstrate their value for the world, importance to the state, and role in enhance national identity, and leave precious natural assets to future generations, according to the NFGA. 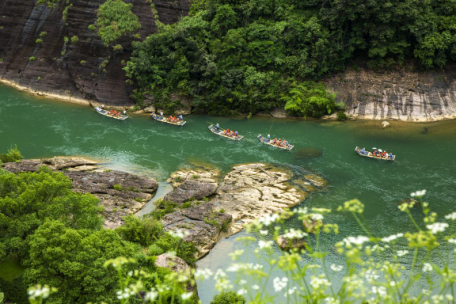