By AnimalKingdom (self media writer) | 6 days ago

Extinction of animals comes in various format such as deforestation and much more, but humans have gone so far to have enough food availability and precious animal parts to satisfy their own needs not knowing it will to the ending of these animal species. 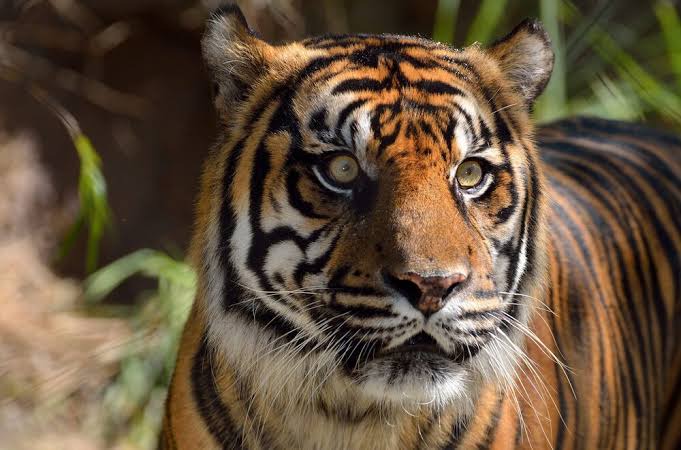 They wee tilted endangered during the 1960s, but humans continued trophy hunting and fur trading despite the warnings.

They were wiped out during the 20th century, when the Russian government took over the fields that these animals inhabited. The army were also ordered to kill all tigers found near the Caspian Sea. 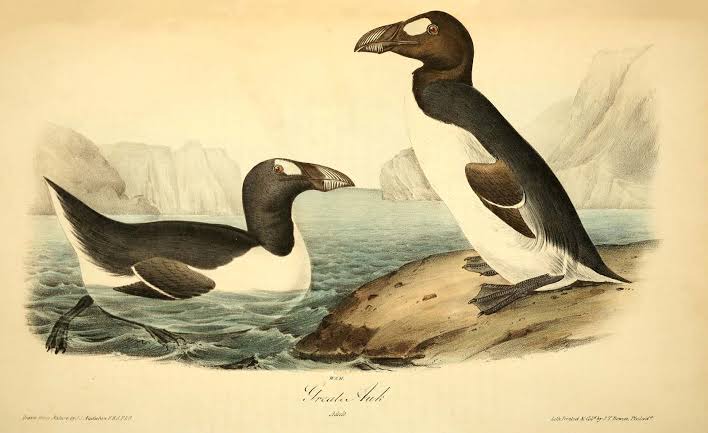 This flightless waterbird were once 1 million in existence, but were hunted into extinction in the 1850s.

These birds were hunted for their for its down, which was used in pillows, as well as for meat, fat, and oil. The last known auk was seen in 1852. 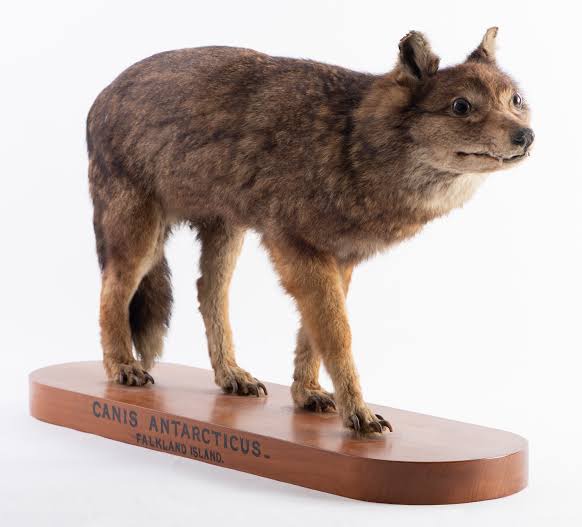 These species were discovered In 1670 and was thought to have been on that island before humans inhabited it.

Their population started to declined in the 1800s because they were hunted for their exotic fur. They were declared extinct in the 1876. 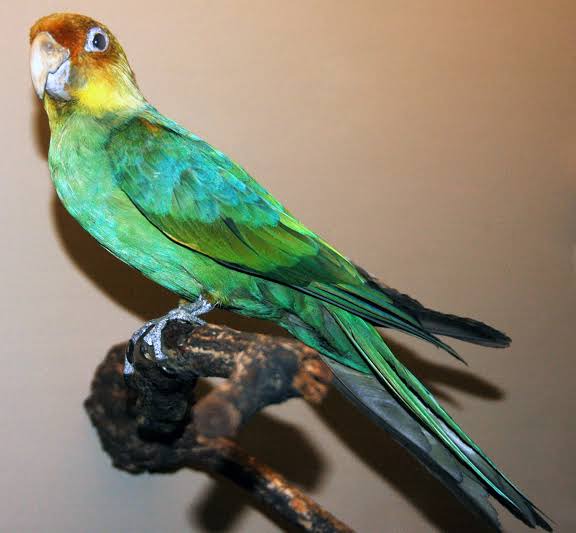 The United States has no native parrot, but that wasn't the case during the 1900s. This parrot made their home in the Ohio Valley.

They started to decline after their beautiful and colorful feathers had become a trend in the fashion world, and it was used for ladies hats. 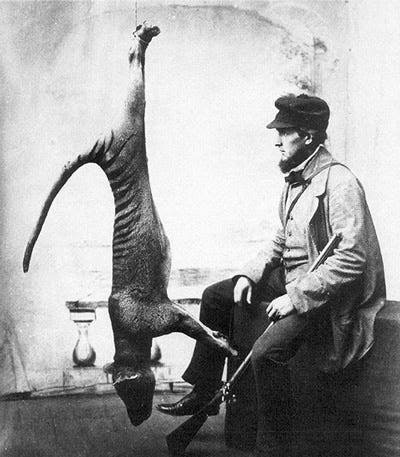 The Tasmanian tiger is a marsupial that was native to Australia in the 1900s, but went extinct in 1936.

They went extinct because they were seen as threats to farmers because the killed and stole their sheep, even their government paid for the killing of these animals.