By clemfadTund (self media writer) | 11 months ago 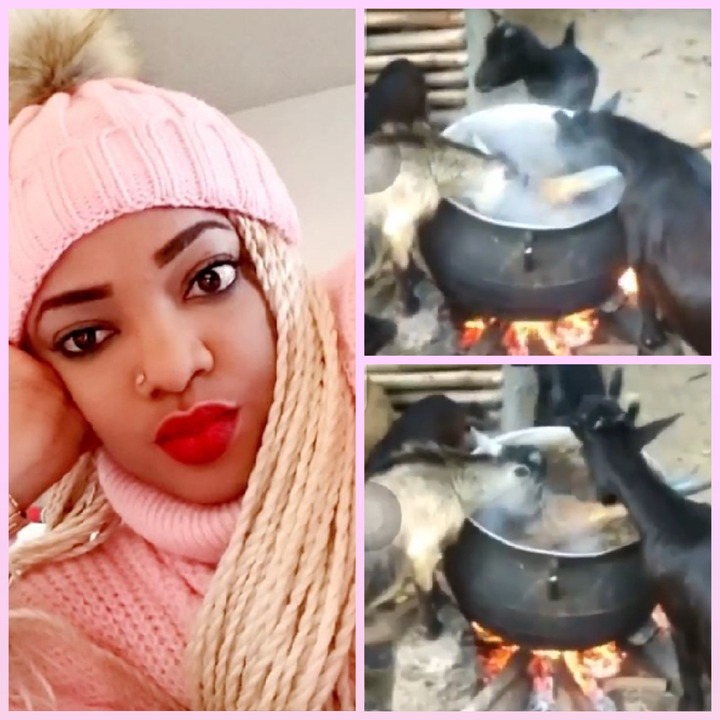 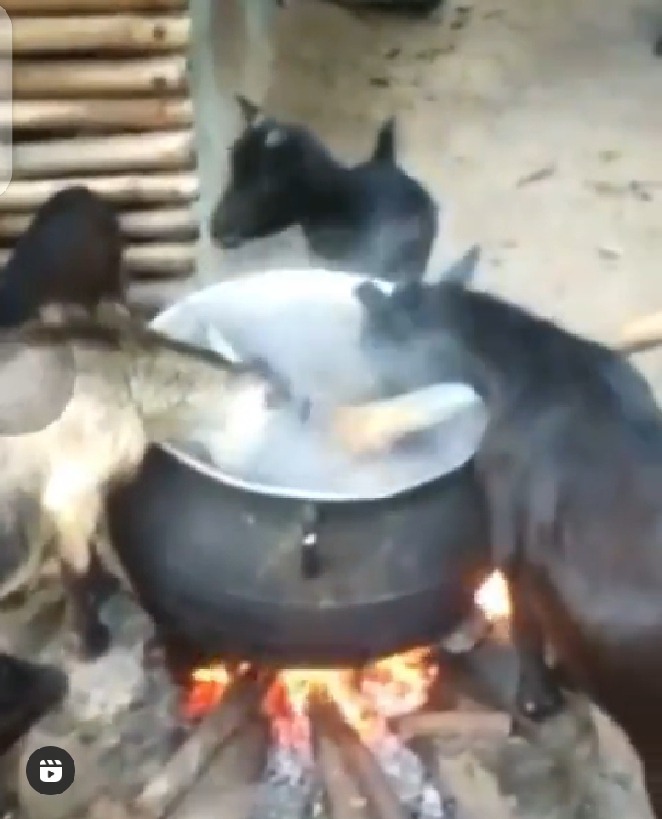 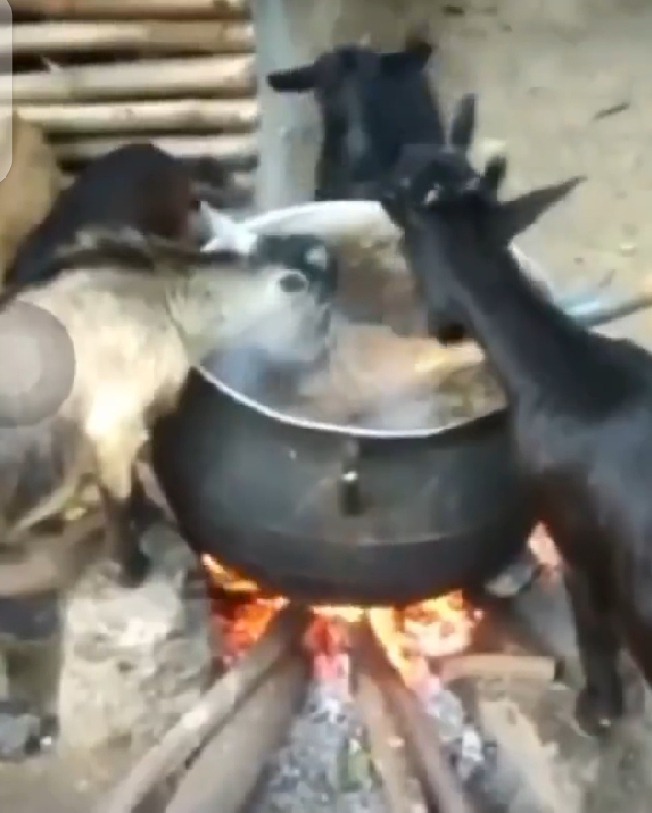 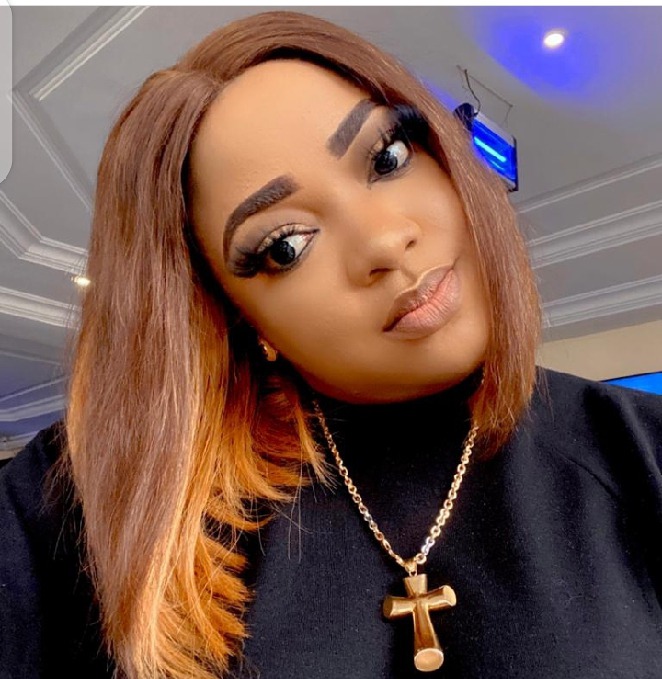 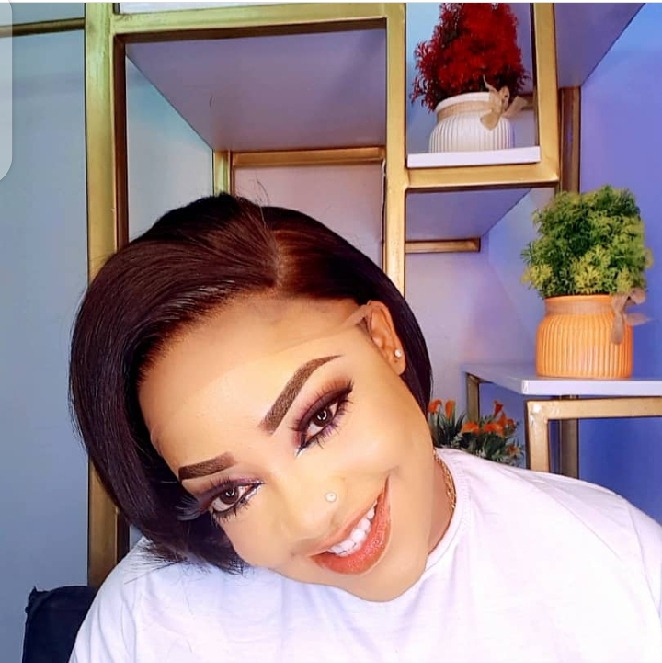 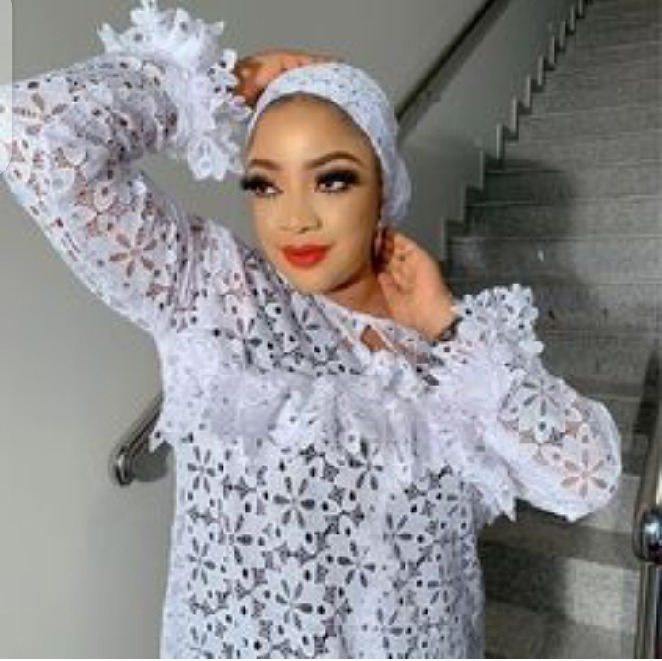 Tayo Sobola is a Nigerian actress, movie producer, philanthropist, and entrepreneur. She is popularly called Sotayo Gaga in the movies. She is quite talented and her acting ability has endeared her to many and made her popular. Sotayo began her journey in the entertainment as a model. She also tried her hands as a vixen in music videos and as a presenter too. Sotayo Sobola started acting in English movies before Yoruba movies but now features in both. She is creative, versatile, and talented in roles interpretation given to her by the producers and directors, which she does excellently well. Sotayo has acted in several movies since her debut. She is also the producer of the blockbuster movie titled "Corper Jide" which got her a lot of positive reviews. 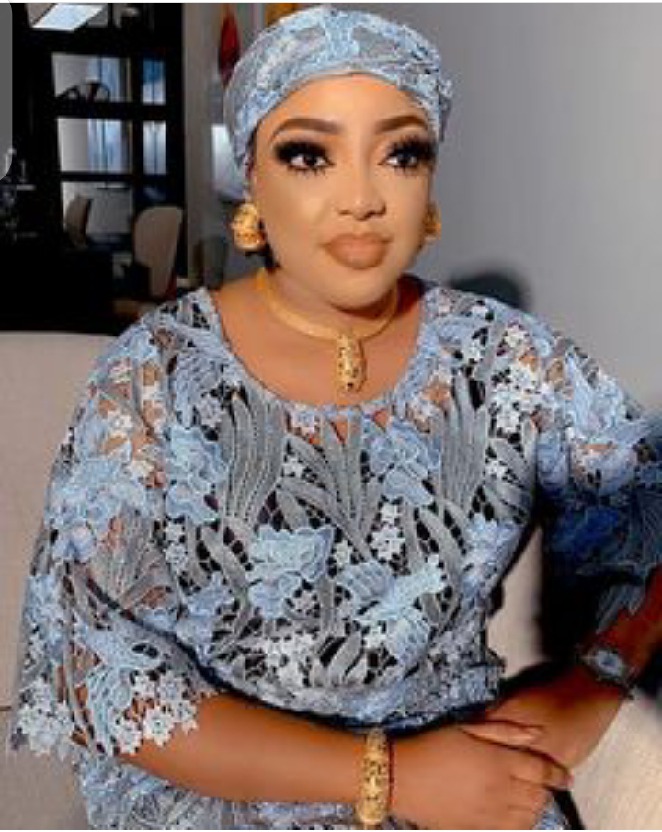 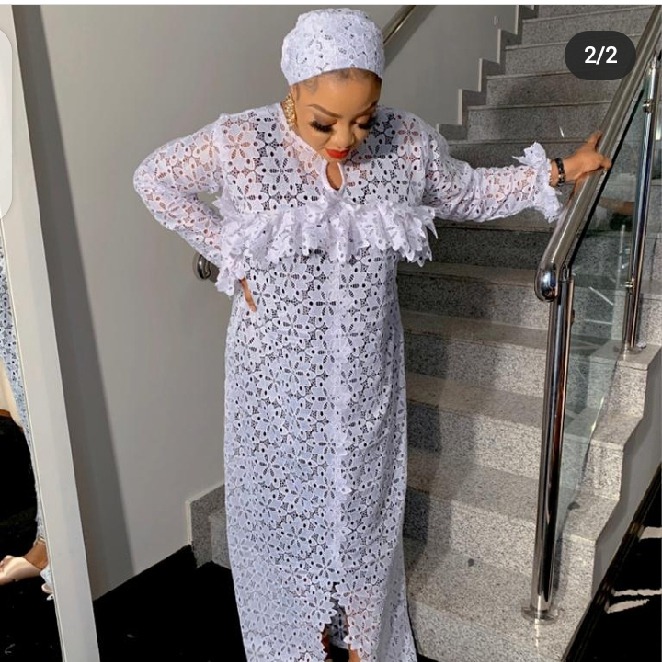 Sotayo Sobola has won Best New Yoruba Actress of the Year at City People Entertainment Awards, also nominated for Most Promising Actress of the Year. She has featured in several Yoruba movies including Ojuloge Obinrin, Last minute, Every Husband, Womanhood, Ola, Office Love, and others. 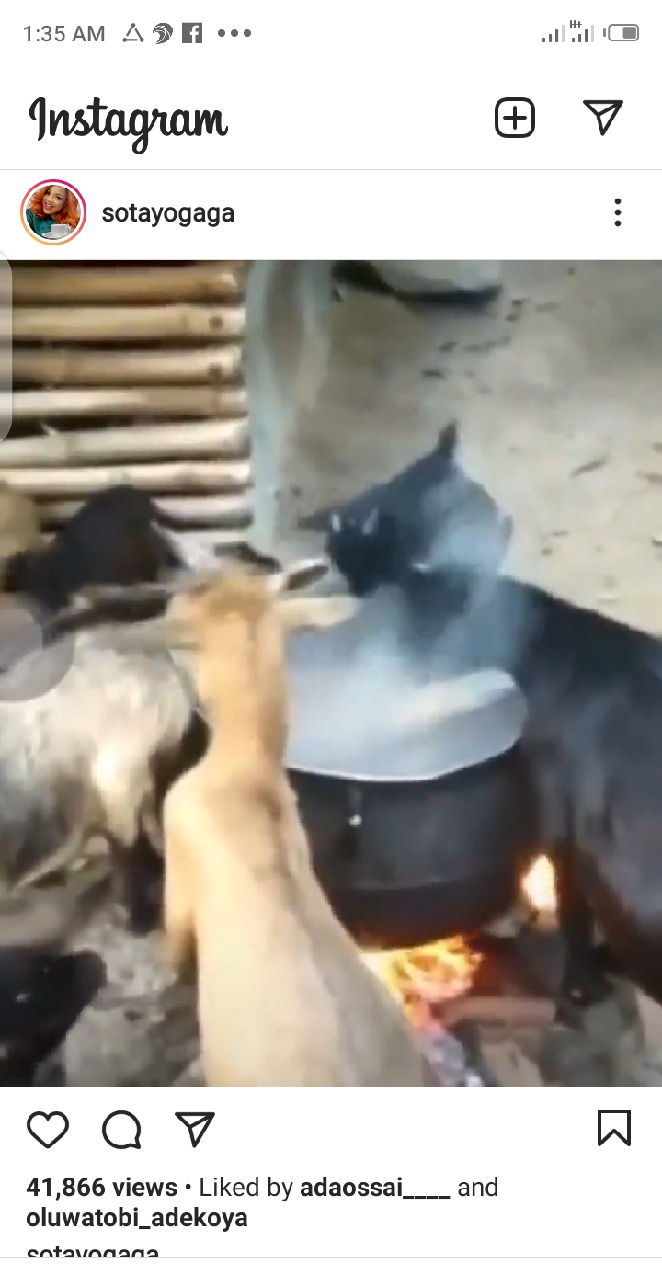