By Ibdexter (self meida writer) | 1 months

In the animal kingdom, some species are even faster than many supercars. Among them, the top positions are held by birds. But in the group of land animals also some species who are built for speed. Here the list of 10 fastest land animals in the world. 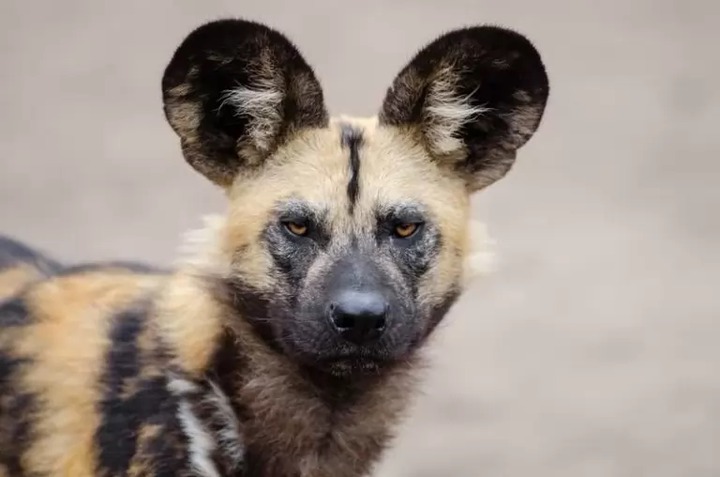 African wild dogs are neither wolves nor dogs, even though they belong to the Canidae family. African wild dogs are highly social animals forming packs that can have more than 60 members. They live and hunt in groups that are usually dominated by a monogamous breeding pair. 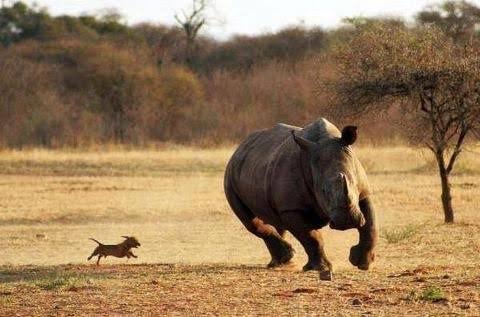 They are opportunistic predators that hunt medium-sized ruminants, such as gazelles. In a sprint, African wild dogs can reach speeds of more than 44 miles per hour. 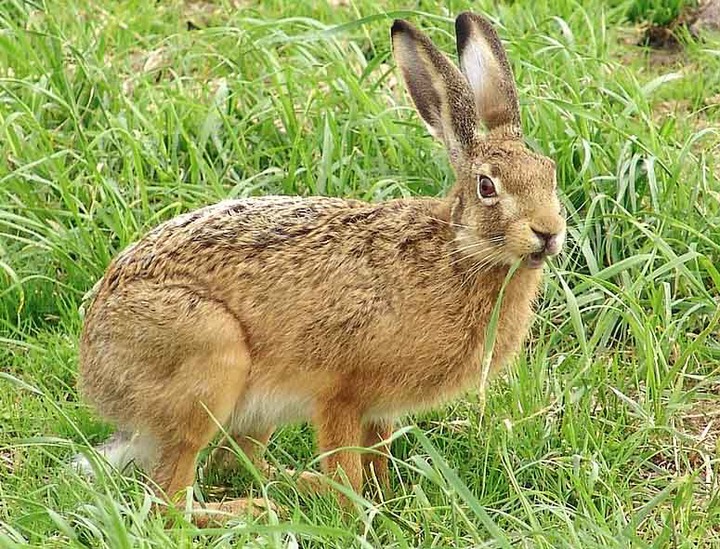 According to the Swedish National Encyclopedia, hares can run at speeds up to 80 km/h (50 mph).[20] Exactly which species is not mentioned, but the only hares living in Sweden are the European hare and the mountain hare. Many less reliable sources state that the European hare, with its long, strong hind legs, is the fastest hare in Sweden, and thus the fastest land animal in Europe. This is probably true, because the slightly smaller and chubbier mountain hare can run at 70 km/h according to the Swedish Hunters Association. 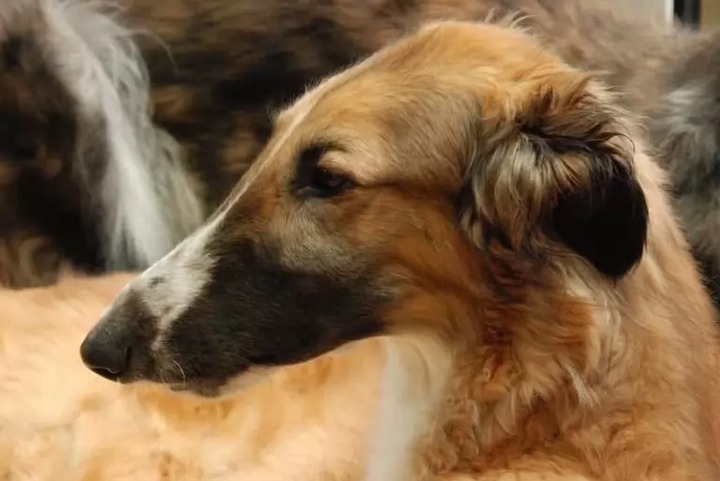 The greyhound has a sleek, aerodynamic build with a narrow head and long legs, and the Greyhounds are the fastest dogs in the world, able to run at speeds up to about 45 miles per hour. The dog gets its speed from its long legs, flexible spine, large heart, fast-twitch muscles, and double suspension gait. 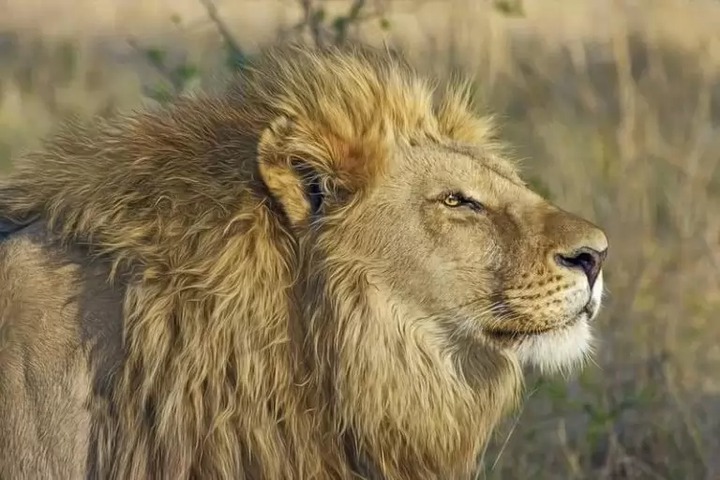 The lion is the largest predator in Africa and the second largest feline in the world after the tiger. Among the lion's prey are antelopes, gazelles, wildebeest and zebras, all of which are fast animals. The lion can often match its prey in sense of speed, but they have comparably poor stamina. Therefore, they have to sneak up close to their prey before they attack. When they do attack, lions can reach top speeds of up to 80 km/h (50 mph). 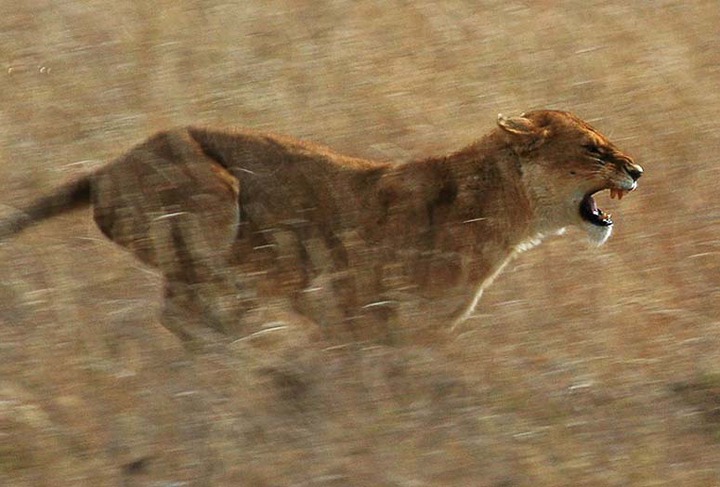 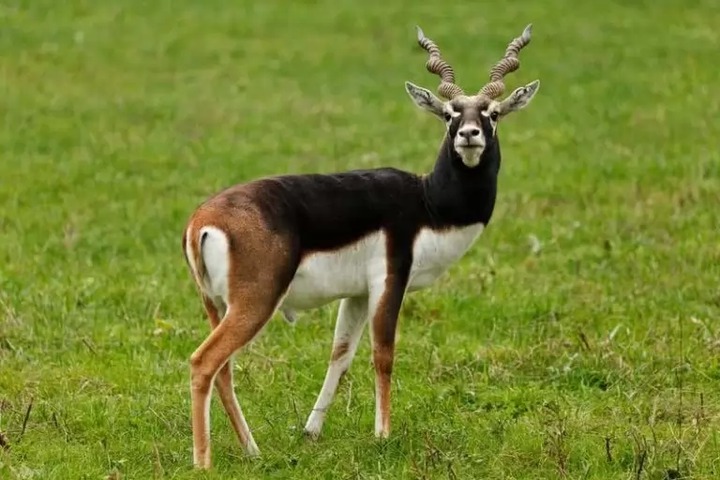 Blackbuck once lived on open plains over the whole Indian subcontinent, but their numbers and range have been drastically reduced as the human population has grown. The total blackbuck population, estimated at 80,000 in 1947, was down to 8,000 by 1964, but it has since recovered to 25,000 in protected areas.The blackbuck antelope can sustain speeds of 80 km/h (50 mph) for over 1.5 km (0.93 mi) at a time. 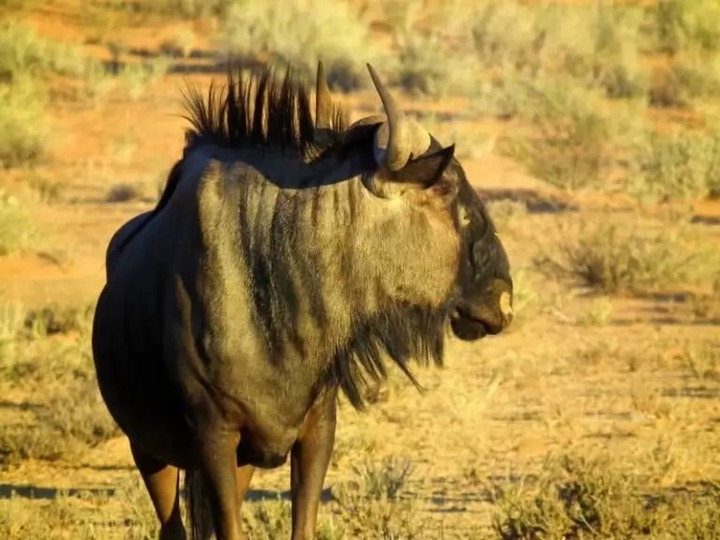 Blue wildebeest is a large antelope found in the open woodlands of Africa. You may have known this mammal for their fantastic migration during the dry season. Besides this fact, they are also famous for their speed. In fact, speed is so crucial for wildebeests as they have predators like cheetahs, hyenas, leopards, and lions. During a run, this fast mammal could reach a speed of 50 mph. 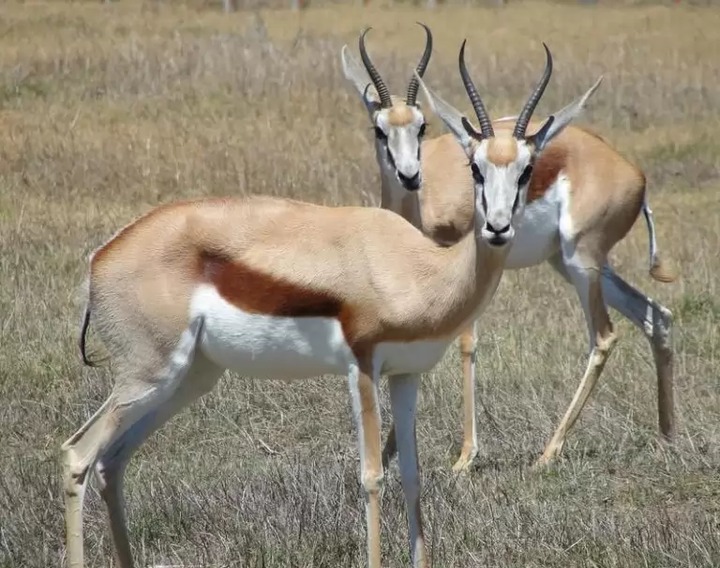 Inhabit in the dry inland areas of Southwestern Africa; Springbok is an attractive medium-sized antelope. ‘Pronking’ is the most attractive thing about Springboks. This unusual behavior of these antelopes features multiple leaps into the air. Such leaps measure up to 2 meters in height.

Springboks are also among the fastest land animals in the world. When the predators are near these fast animals can run at a speed of 55 mph. 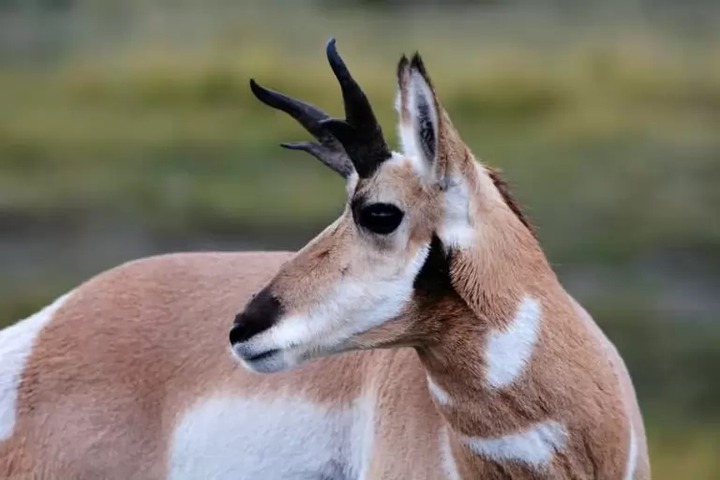 This fast antelope of North America could achieve an astonishing speed of 55 mph during a run. That’s faster than their predators. In the habitat of pronghorns, the coyote is their main predator. The top speed of coyote is 42 mph. So, pronghorns are much faster than its primary predators.

Apart from this impressive speed, pronghorns are known for their endurance. They can maintain a speed of 30 to 35 mph for miles. This is not a commonly found capability among prey animal of mammals 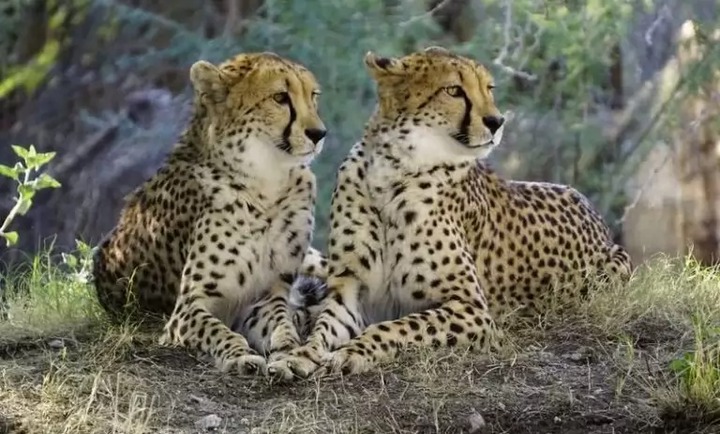 Cheetah fastest land animal in the world. During a chase, this powerful predator cover a breathtaking speed of 75 mph. Their long slender body, small head, and long yet powerful legs are built for speed. What’s more surprising is the how fast a cheetah accelerate. It can reach 0 to 60 mph in just three seconds.

However, cheetah can’t maintain it’s astonishing speed for long distance. It achieves such a great pace in short range. During hunting, a cheetah is also looking for right time to attack, which is also essential.