Measures taken by the government in the fight against banditry that are proving effective.

By HustleronGod (self media writer) | 19 days ago

The measures put in place by the the Federal and State Government in order to bring an end to banditry, kidnapping and cattle rustling have been proving effect. There have been many strategic measures that have been taken by the various arms of government to see that insecurity in the North West becomes a thing of the past. 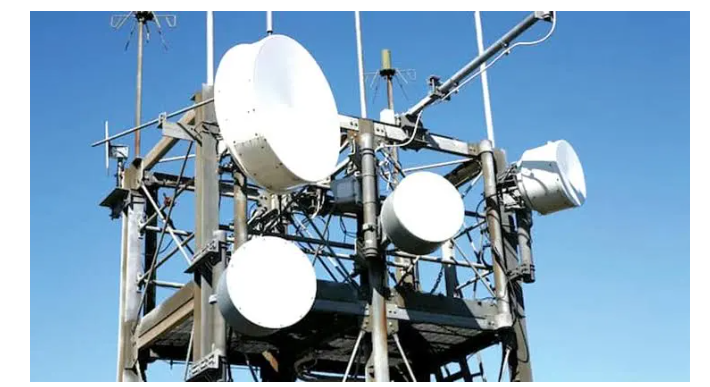 The strategy of shutting down telecommunications networks in these regions is to hinder bandits and their informants from communicating with one another through the use of mobile networks and so that informants will not be able to communicate from distant places and be able to inform bandits about military invasion of the bandit dens and people they can attack or kidnap.

2. Ban on the sale of petroleum to people buying in Jerry-cans. This has proven to be a very good strategy base on the fact that motorcycles are used by these bandits in carrying out operations and petrol is needed for the powering of these motorcycles. The ban on the sale of petrol to people buying in Jerry-cans which are mostly "blackmarketers" and the closure of petroleum stations located at areas worst hit by the insecurity have been really helpful, reason being that bandits get supplies of petrol in Jerry-cans because their camps are located in the forest and distant places from where petroleum stations are located. 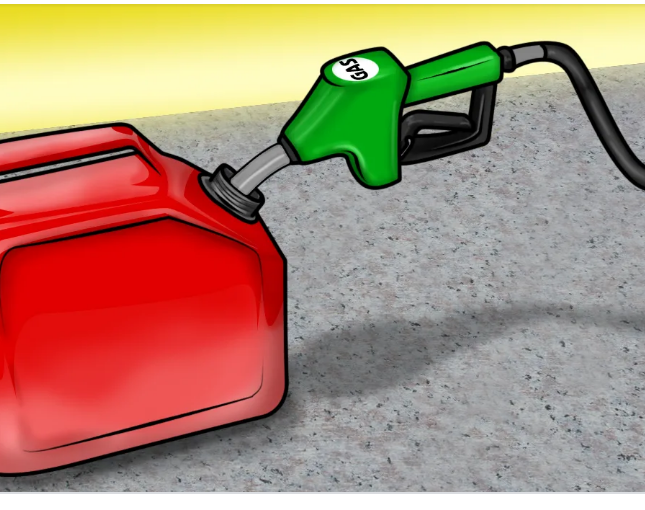 4. The ban on having more than two persons on a motorcycle. Attacks by bandits are mostly carried out with many of them coming on motorcycles having three or more persons on each bike which results in easy conveyance of many of the bandits to operations. 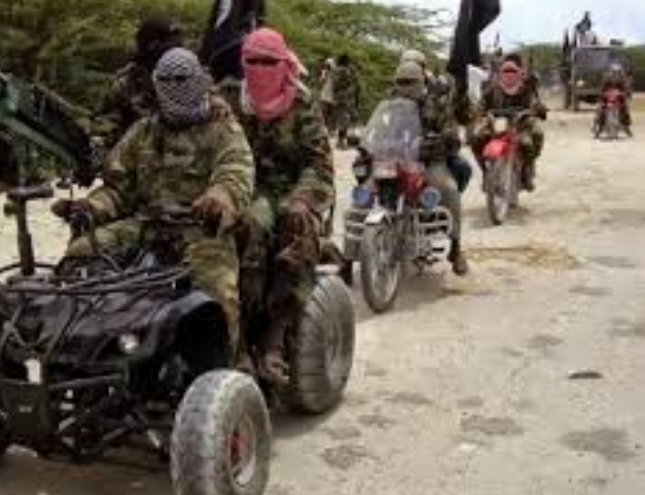 This ban has seen to the reduction in the number of bandits involved in operations and the successful nullification of their attacks by security agents and vigilante groups. The ban has also helped in easy identification and arrest of persons in possession of arms and ammunitions while on transit or going for an operation.

Content created and supplied by: HustleronGod (via Opera News )