By People'sDaily (self media writer) | 27 days ago 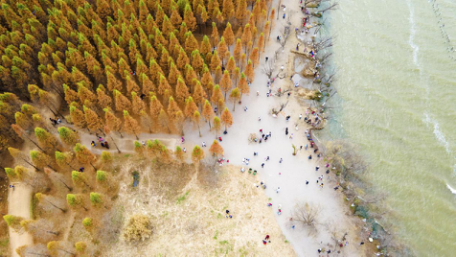 China is ready to host the 15th meeting of the Conference of the Parties to the U.N. Convention on Biological Diversity (CBD COP15), according to a press conference held by China’s Ministry of Ecology and Environment (MEE) on Sept. 23.

The meeting will be convened in two parts in Kunming, southwest China’s Yunnan province, with one being slated to take place from Oct. 11 to 15 this year and the other in the first half of 2022, according to Cui Shuhong, director of the office of the executive committee of the meeting and head of the department of nature and ecology conservation of the MEE.

The meeting is expected to summarize the experience of countries in biodiversity conservation and draw a blueprint for global biodiversity governance in the next ten years, disclosed Cui, who called the meeting the most special and longest one among all COP meetings.

The theme of the COP15 is “Ecological Civilization: Building a Shared Future for All Life on Earth”, which marks the first time that a meeting of the COP to U.N. environmental convention makes ecological civilization its theme. 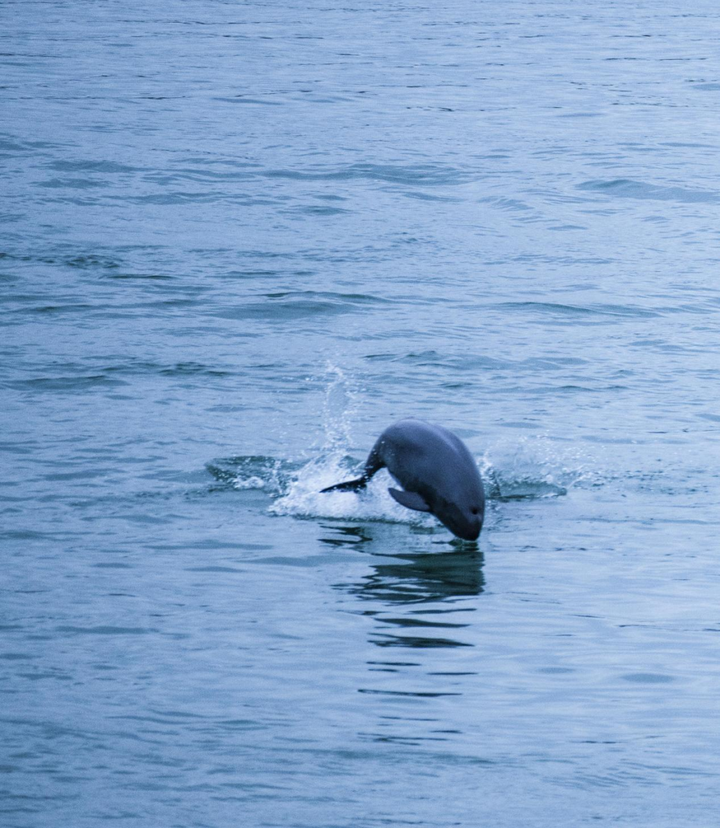 By adopting the theme, organizers of the meeting aim to highlight the idea of building a community of life for man and nature and the importance of respecting nature, following the laws of nature, and protecting nature, said Huang Runqiu, minister of the MEE, adding that the theme demonstrates China’s determination to curb biodiversity loss and promote the harmonious coexistence of man and nature together with the international community.

It will mainly include an opening ceremony, leaders’ speeches, high-level meetings, and general proceedings. Kunming Declaration, an initiative to jointly build a global ecological civilization and protect global biodiversity, will be released. An ecological civilization forum and other activities and exhibitions will also be held during the meeting.

Representatives to participate in the meeting online or offline are busy registering for the event. 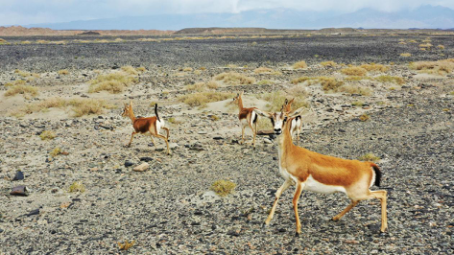 The team responsible for preparations for the COP15 has established a mechanism for coordinating work with that of the team making preparations for hosting the 26th session of the Conference of the Parties to the U.N. Framework Convention on Climate Change (UNFCCC), which is scheduled to be held in the U.K. in November. The agenda of the COP15 has taken into full consideration the topics of the latter.

For example, one of the four round table discussions of the high-level meetings of the COP15 will focus on promoting biodiversity conservation and collaborative governance in addressing global environmental issues, including climate change and land degradation.

The ecological civilization forum at the COP15 will include special thematic sub-forums on responding to climate change and protecting biodiversity.

China, one of the countries with the richest biodiversity in the world, has earnestly fulfilled the duties of the government on promoting the realization of the Aichi Targets, with its overall performance in reaching the goals exceeding the world’s average.

The country has helped a migrating wild elephant herd in Yunnan return to its original habitat safely, managed to make its wild giant panda officially downgraded from “endangered” to “vulnerable” on the International Union for Conservation of Nature (IUCN) Red List of Threatened Species, increased the number of the endangered Yangtze finless porpoises, and significantly expanded the population of Tibetan antelopes. Such exciting news mirrors China’s practical accomplishments in biodiversity conservation.

It is because the international community has widely recognized China’s biodiversity conservation progress that the country has been awarded the right to host the COP15, Huang noted.

By building carbon sink forests and in other ways, organizers of the COP15 will offset the greenhouse gas emissions produced during the meeting, a credible source disclosed.