By RealTideakin (self meida writer) | 24 days

Nature has gifted us so many beauty in uncountable ways,astonishing and breathtaking. One of the finest representatives are birds known also as avians. Avian was first used in 1870, and comes from the Latin term “avis,” which means bird.

Birds are wonderful creatures, from their crowned heads to beautiful tiny toes, from multicolored beaks to fluffy cotton skins they are incredibly stunning and extraordinary species. This article is to show you more about these amazing creatures and here are 10,incredible and rare birds you probably might have not heard about 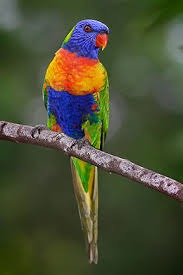 Some times nicknamed”lory”. Loriini is a group of little to midsize arboreal parrots specified by brush-tipped tongues for feeding nectar of varied blossoms and tender fruits, rather berries. The group consist of the lories and lorikeets while

They are commonly dispersed across the Australasian region, south east Asia, Polynesia, Papua New Guinea. They feed chiefly on nectar and pollen. The Loriini is an endangered specie. It’s presently among those 50 rarest birds on the planet. 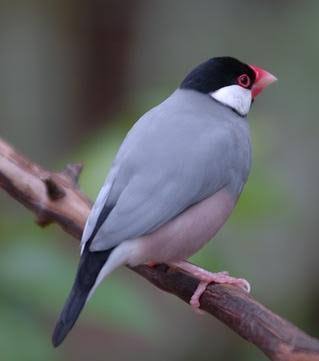 Sometimes nick named “java finch” or “java rice bird “. The Java sparrow is a popular cage bird in Asia for hundreds of years and also a resident breeding bird from Java, Bali, and Bawean in Indonesia. It has grey upperparts, pink abdomen, white-cheeked blackhead, reddish eye-ring, pink feet, and thick reddish bill. These birds feed mainly on grain as well as different seeds. The species are seriously threatened by the illegal exotic pet trafficking as they are sought after for their distinctive song. 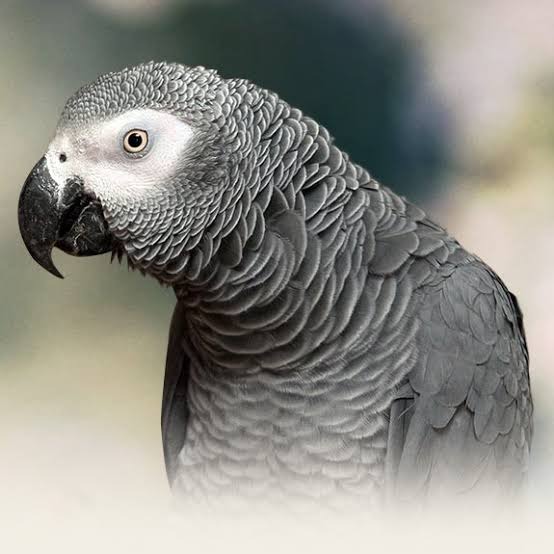 The grey parrot also called the Congo grey parrot or African grey parrot. Due to selection by parrot breeders, some grey parrots are partly or completely red. The grey parrot is a resident of equatorial Africa, including Angola, the Congo, Gabon, Ivory Coast, Ghana, along with Uganda. The species generally seem to prefer dense woods but could be available at forest borders and at the more open plantation, such as savanna forests. The population is decreasing rapidly like they have been virtually eliminated in Ghana and also in Congo an estimated 15,000 are taken every year for the pet trade.

They are mostly frugivorous, nearly all of their diet includes nuts, fruit, along with seeds. The species favors oil palm in addition to insects and snails. Researches demonstrate that they are able to mimic other wild birds’ songs and bat. 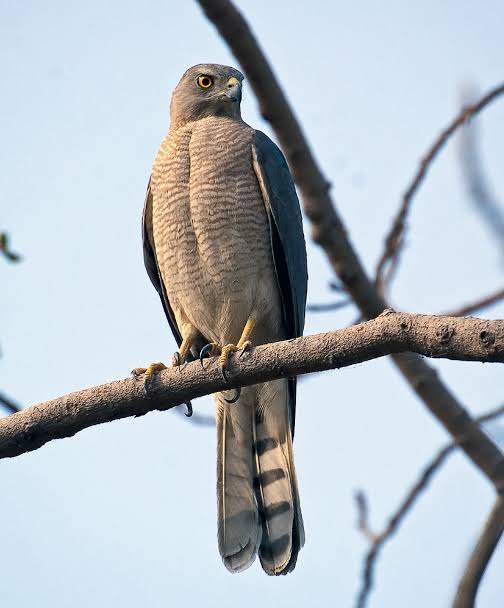 It’s also referred to as the little banded goshawk. The shikra is really a bird of prey and the word shikra or shikara means hunter in the Hindi language.

Widely distributed in Asia and Africa. The shikra can be present in a range of habitats including forests, farmland, and urban areas. They prey rodents like mice, quarrels, small birds, small reptiles, chiefly lizards but some times tiny snakes along with insects. They seem to be common in India where an Indian Navy Helicopter base was named INS Shikra in 2009. 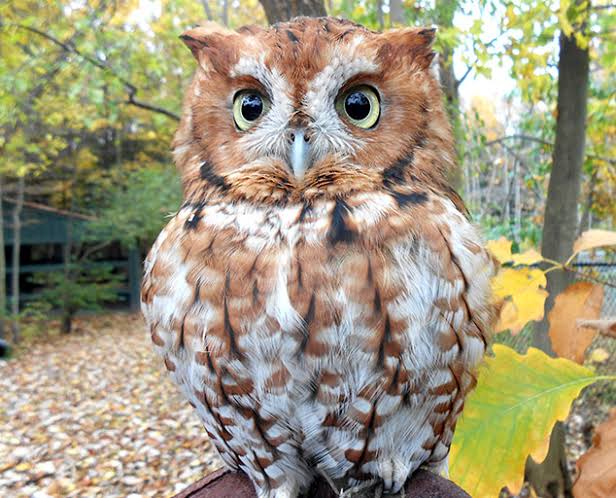 Screech-owls are confined to America. Screech owls hunt from perches in semi-open landscapes and can often be found in residential areas. However, due to their small size and camouflage, they are much more frequently heard than actually seen. They have a variety of brown colors with the whitish, patterned bottom. This coloration helps them to mimic tree bark colors for protection from predators and also give conceal them from prey. They incline towards areas that comprise old trees with hollows; those really are home for their prey including reptiles, insects, small mammals such as mice and bats, and other tiny birds. 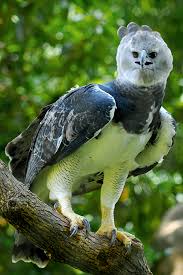 Also called American Eagle and known as royal-hawk in Brazil. It is the greatest and most substantial raptor at rainforests. The harpy eagle is indigenous to Mexico, Brazil, Central America, South America, and also Argentina. The harpy eagle is on the peak of a food chain and therefore are seldom preyed on. Their primary prey is monkeys, sloths, and other creatures which live in trees. Additional prey things reported are reptiles like iguanas, tegus, and snakes. Harpy eagles possess the largest talons (a claw, especially one belonging to a bird of prey) of any living eagle, and have been recorded as lifting prey up to equal their own body weight.

Globally, the harpy eagle is known as near threatened by IUCN because of habitat loss due to agriculture and land expansion or deforestation. The harpy eagle is the national bird of Panama and is depicted on the coat of arms of Panama. 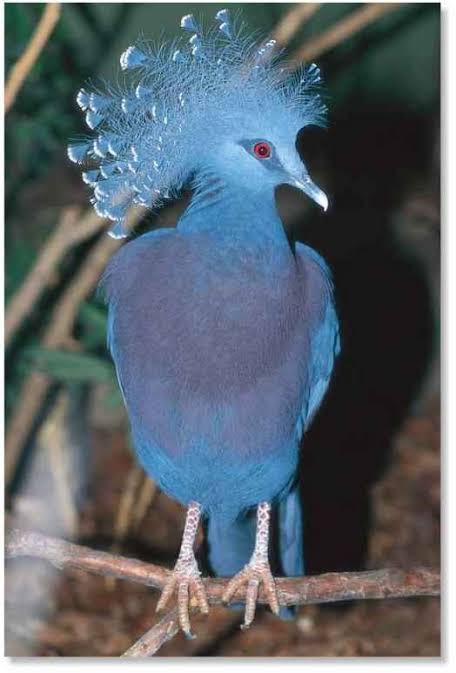 They are extremely similar to each other in appearance and all these pigeons are indigenous to New Guinea with some surrounding islands. They feed on the forest ground fallen seeds, fruit, and snails. Pigeon is a profound blue-grey color with a little, black mask. Its feather crest is white-tipped. It is exceedingly threatened because of the meat and plumage and is rarest crowned birds. 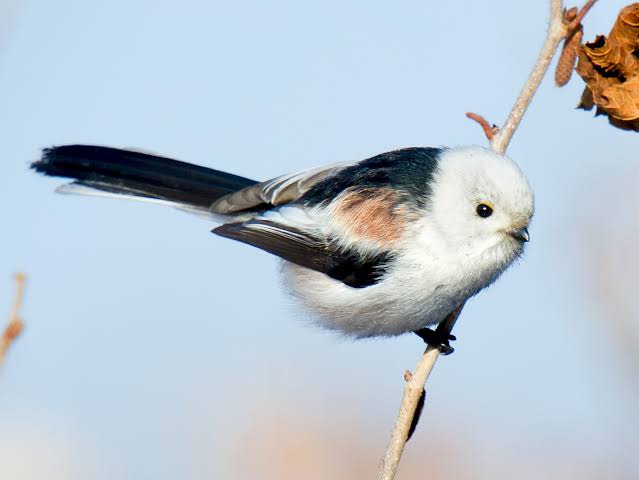 It is an ordinary bird found across Europe and Asia. They are miniature, round-bodied birds with a lean tail. Vocalizations are a precious aid in finding and identifying these birds. They are insectivorous and eat small insects, butterflies, and moths. In winter these very small birds seem like cotton balls. Their snow-white faces surely help them blend in snowflakes during the winters. Due to their small size they are vulnerable to extreme cold weather and often with population losses of up to 80% being recorded in times of prolonged and extremely cold. It is thought that populations rapidly return to previous levels due to high breeding potential. 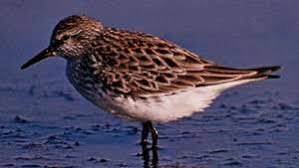 They are shorebirds and known as snipes and pipers.

Sandpipers are in most of the world's land surfaces except for Antarctica and the driest deserts.They are shorebirds and known as snipes and pipers. Sandpipers have extended bodies and legs with narrow wings. They consume seeds and tiny invertebrates around shores. They have dull feathers, with mysterious brown, grey, or streaked designs. 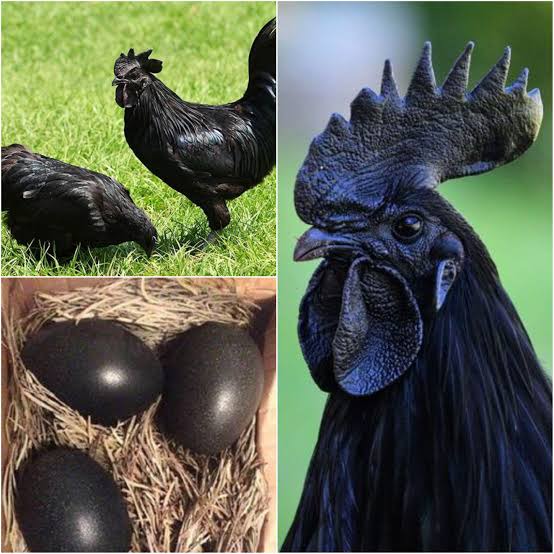 This is a total Black Hen and it's extremely one of the rarest of birds. They are indigenous to Indonesia, Pakistan, and also India. These are the most costly birds frequently referred to as “Lamborghini of birds”. They have black feathers, black beak and even their internal organs are also black,including black heart and black eggs too. They are in elevated risk of extinction because of the high consumption of their meat and excessive demands because it is believed to have magical powers that allow it to communicate with those in the afterlife.

Mothers, Here Are 30 Different Meals You Can Prepare For Your Family Today

Why it is important to consider Exercising during Pregnancy