Research shows that some animals are no longer in existence. In this article, we'll be looking at two animals that have gone into extinction, and their lookalike.

This animal was also known as Pinguinus impennis, and it went into extinction in the mid-19th century. A fully grown Great Auk weighed about 5 kilograms and was about 30-33 inches tall. 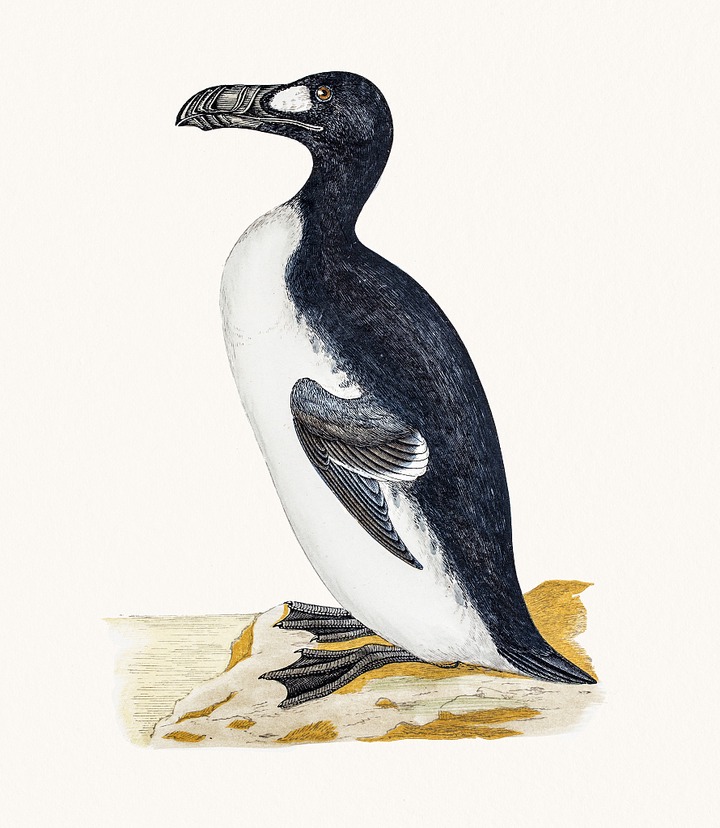 (An illustrative photo of the Great Auk)

They lived in areas with easy access to the ocean, and they were regarded as special animals by ancient Americans. It played an important part in many Native American cultures, including being used to produce symbolic items. Research shows that some Maritime Archaic people were buried with bones of the Great Auk before it went extinct.

The Great Auk was unable to fly because it had small wings. However, it was a great swimmer, and it depended on the ocean to get food. Since it was regarded as a special bird many years ago, it was hunted by a lot of people, even their eggs were collected and sold at a high price, this forced it into extinction. 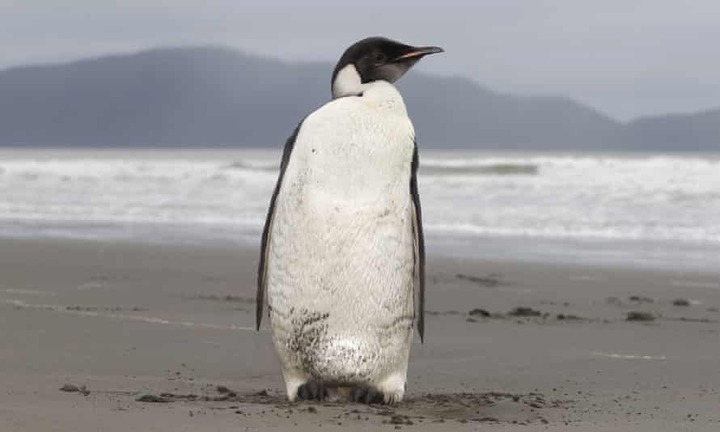 The Great Auk shares a resemblance with Penguins. Due to their resemblance, Penguins were named after the Great Auk which was also known as Pinguinus impennis, although they are not closely related. 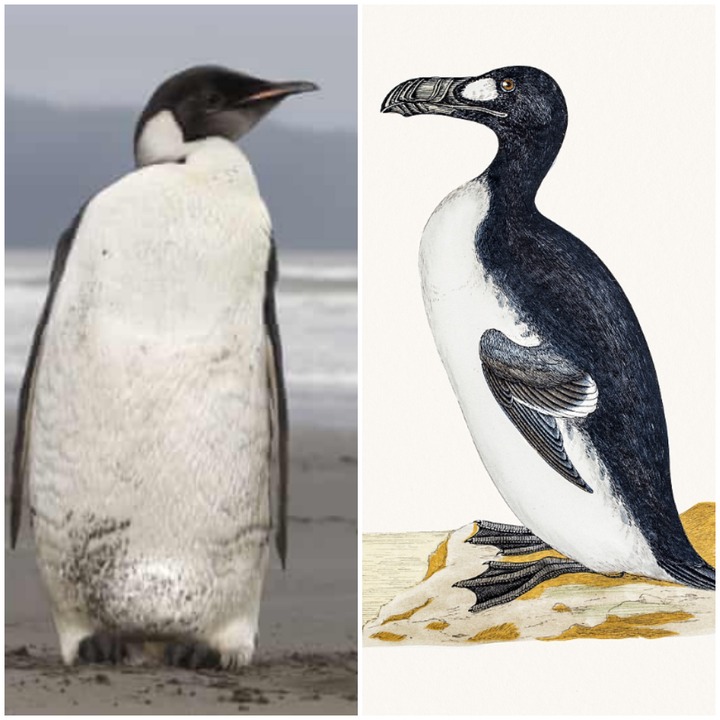 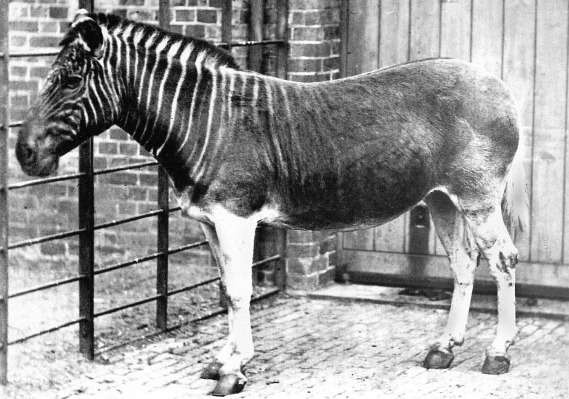 This animal was hunted to extinction in the late 19th century and was mainly found in vast herds on the great plains of South Africa. The Quagga mainly fed on short grasses, leaves, bark, roots and stems. The Quagga was regarded as a subspecies of the plain Zebras, and they were informally called the twin of Zebras. They had stripes like a Zebra, but the stripes covered only half of their bodies, making them look like hybrids.