By Ibdexter (self meida writer) | 21 days

Strength alone cannot determine the danger one animal can cause. Because temperament of is a significant factor too. Not all animals quickly turn into rage. But some do. Here the list of 10 most aggressive animals in the world. 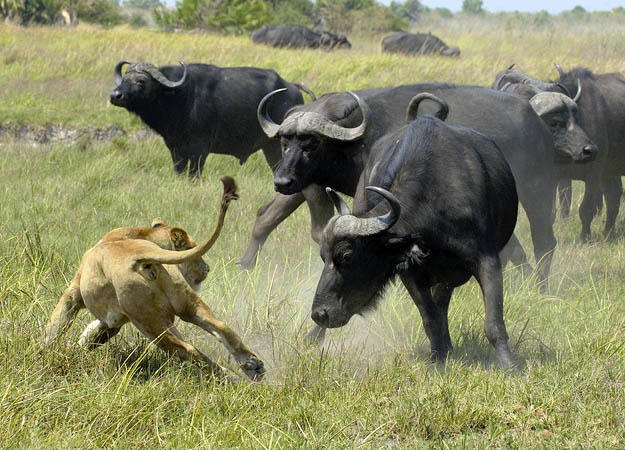 Also known as Black Death, the Cape Buffalo can be extremely dangerous, and is said to have killed more big game hunters than any other animal in Africa. ... Cape Buffalo is most aggressive when it has been wounded, or, if one of the calves from the herd is under attack.

In addition to charging other animals, such as their eternal enemy, the lion, the buffalo can also attack humans, in fact it is responsible for about 200 victims a year; the Cape buffalo is an animal with a fiery temperament and above all the most risky buffaloes to meet are those nicknamed "dugga". 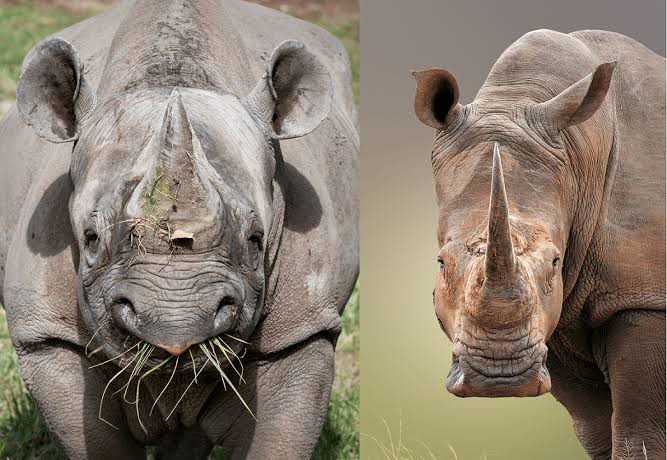 The black rhino has a reputation for being extremely aggressive, and charges readily at perceived threats. They have even been observed to charge tree trunks and termite mounds. ... Adult rhinos normally have no natural predators, thanks to their imposing size as well as their thick skin and deadly horns.

Behavior-wise, black rhinos have a reputation for being more aggressive and territorial than white rhinos. White rhinos are calmer and more placid, probably because of their poor eye-sight. 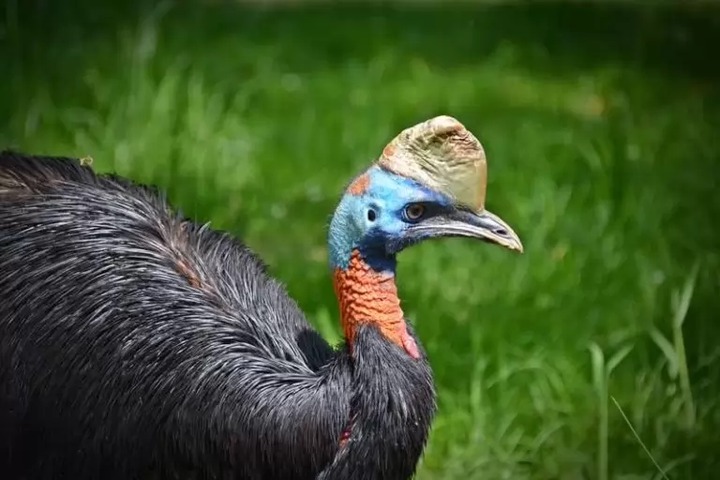 The most dangerous bird in the world. Considering the size, cassowaries are second only to ostriches. But cassowary attacks are more deadly than ostriches. If provoked, they become extremely aggressive and attack viciously. The powerful legs and sharp claws are primary weapons of cassowaries.

With one blow using these claws, they could even break the bones of a human. When attacks, cassowaries would jump over the victim and attack in both forward and backward direction. It makes the condition of victim very critical. 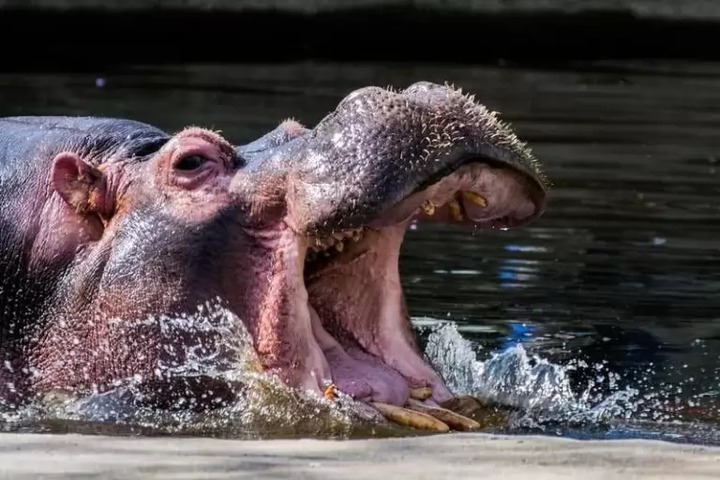 Hippos are aggressive and are considered very dangerous. They have large teeth and tusks that they use for fighting off threats, including humans. Sometimes, their young fall victim to adult hippos' tempers. During a fight between two adults, a young hippo caught in the middle can be seriously hurt or even crushed.

It's estimated that the aggressive animal with sharp teeth kills 500 people a year in Africa. Hippos can crush a human to death with their weight ranging anywhere from 3,000 to 9,000 pounds. 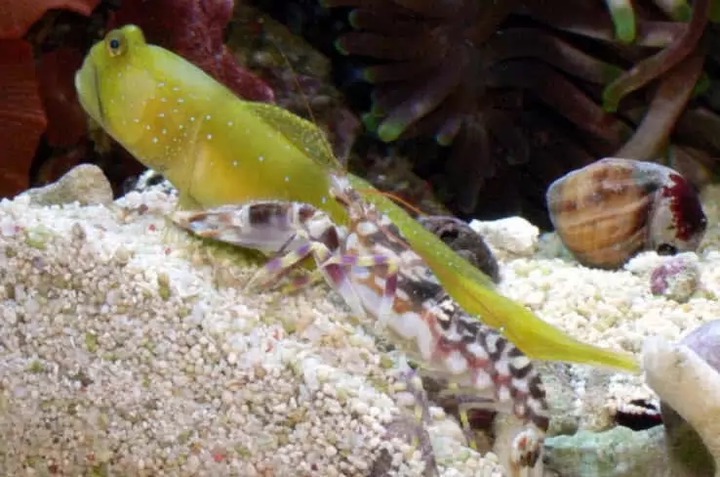 Wild boar, the close relative of wild boar may not seem dangerous. But they are unpredictable and has violent nature. A fully grown wild boar weigh between 50 and 90 kg. The most noticeable feature of wild boar is their long curved tusks.

These razor sharp tusk itself is the primary weapon of wild boars. When agitated, they charge with these tusks. The sharpness of tusks and heaviness of their body could result in injuries of a wild boar attack so severe. 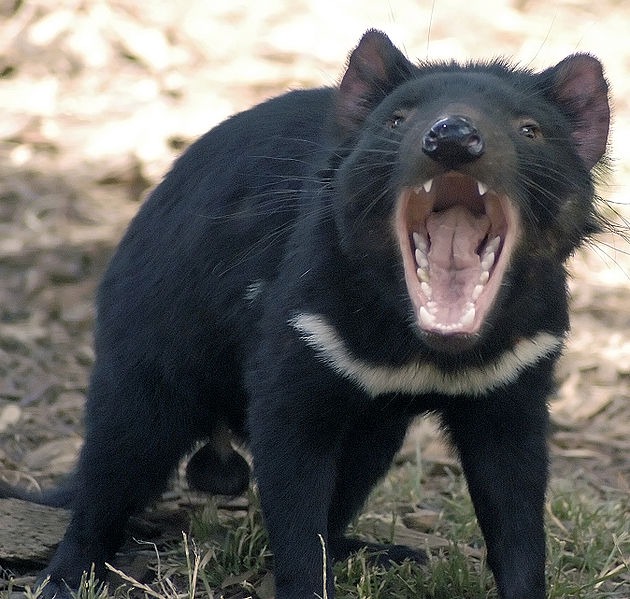 Tasmanian devils are extremely aggressive predators. Its prey can be the animal, which is even the size of a small kangaroo. However, these animals more often behave as opportunists, and instead of hunting for the live haul, they choose the carcass. Their jaws are also strong enough to crunch through bones.

When devils aren't mating or feeding, however, they can be quite peaceful—spending much of their time alone in their dens. In the presence of humans, furthermore, Tasmanian devils are fairly timid. 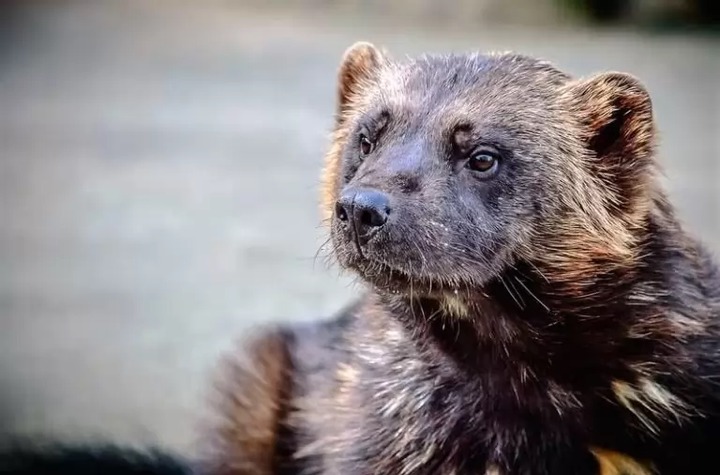 The sun bear is known to be exceptionally aggressive and will attack without cause. Having such large canines, extremely strong jaws and long claws, it is said to be one of the most dangerous animals to encounter in the jungle.

Sun bears are known as fierce animals in its range and would attack humans and inflict serious wounds when surprised in the forests. Reports of black bear attacking humans, killing livestock and subsequent public backlash are regular in Himalayan region

The saltwater crocodile is not a big, fishy friend, like the shark. He is an opportunistic, aggressive, giant beast. Crocodiles attack hundreds to thousands of people every single year. Depending on the species, 1/3 to 1/2 are fatal.

The saltwater crocodile underlined its fearsome reputation by being the only species to exhibit agitated tail twitching followed by lunging head strikes on its opponents. “They are certainly the ugliest when it comes to aggression,” said Matthew Brien, wildlife biologist at Charles Darwin University.