Jungle Justice: Lessons To Learn From The Incident That Led To The Death Of An Innocent Motorcyclist

By Bigfoot_media (self media writer) | 5 months ago

Jungle justice has become a way people take laws into their hands without doing a proper investigation about the incident. In some cases, innocent people die due to jungle justice, which is really sad when there are laws governing the country.

According to the publication made by Daily post News, the life of a motorcyclist was cut short by hoodlums as a result of false accusing which led to jungle justice or mob action. The motorcyclist named Aliyu Ya’u of Birnin Kudu town was set ablaze by hoodlums after being accused of stealing a motorcycle at Babaldu village in B/Kudu local Government area of Jigawa State.

According to the police spokesman, ASP Lawan Shiisu Adam, he confirmed the incident to Daily post News saying the deceased was mistaken for a motorcycle thief on his way from farm in Ningi.

Unfortunately, Mr Aliyu's life has been cut short by false accusations. Below are the lessons to learn from this tragic incident.

Firstly, never adapt to jungle justice, even if you caught a criminal red-handed. Nigeria operates a democratic system of government with laid down laws which every citizen must abide. Jungle justice dated back to the olden days, where the system was ruled by kings, Chiefs etc. Now, the whole system has changed, and we all need to adapt to it.

When you suspect a person for a particular crime, hand over the person to the appropriate authorities for further investigations. 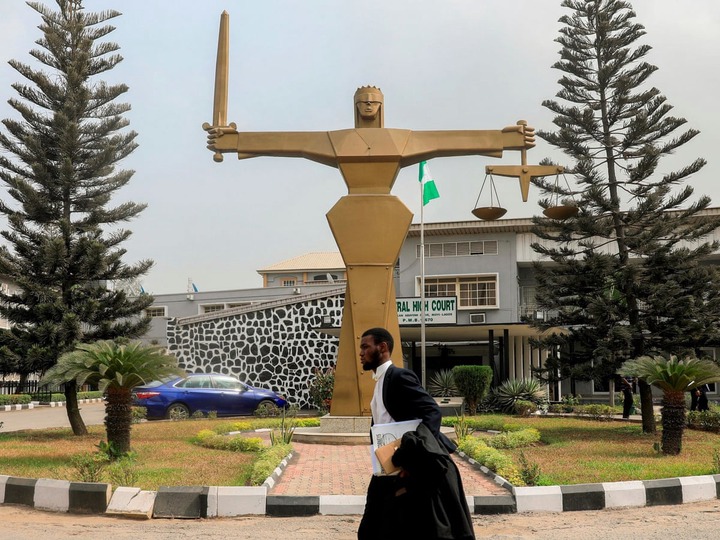 Finally, don't start a physical combat with a person you suspected to be a criminal, that is what triggers jungle justice. Most times, passersby join hands to beat up a person (suspect) because the suspect is seen getting beaten by somebody, not knowing the reason.

The society should be educated to restrain from jungle justice. Never try to take the laws to your hand even though you prove a person to be a criminal. Nigeria and Cameroon are some African countries suffering from the jungle justice system, which has led to the death of many innocent people.