No Matter How Deadly A Crocodile is, This Animal Still Sees It As A Prey

By OlawaleSunkans (self meida writer) | 27 days

In the wild, Carnivorous animals are usually the predator, while omnivores and herbivores are mostly the prey. A predator doesn't always attack another predator. But when such happens, it's mostly to kill competition. Just like how the lions and hyenas live in the same habitat, a lion might kill a hyena just to reduce their population. There is also a case where a larger predator may see a smaller predator as food, thereby hunting it down. But it's usually not about the size but how strong and aggressive the predator is. 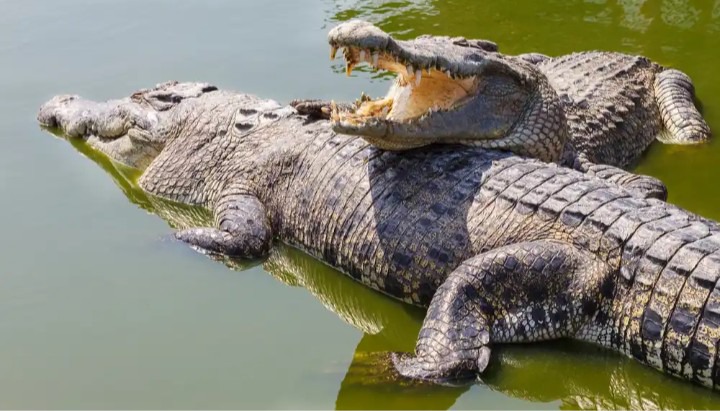 Crocodile is known as one of the most deadliest predator. Not only are crocodiles deadly they also have the most strongest bite. Most large predators mostly avoid crocodiles though not all the time. In its habitat, a crocodile can kill an unsuspecting lion which just came for a drink. Usually lions would killed a crocodile on land, but it's hard to do so in a watering hole. But there is a certain predator that can easily enter the watering hole and drag a crocodile out in the open. This predator is non other than the jaguar. 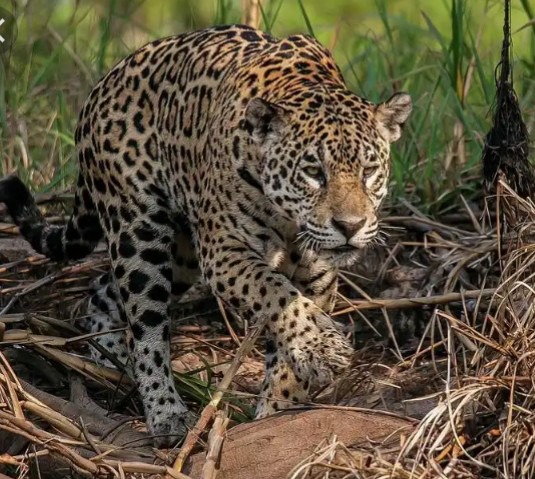 Jaguar is one of the 4 large cats - including the lion, tiger and leopard. Out of the 4 big cats, the jaguar has the strongest bite. And also unlike the other cats which go for the neck of a prey, a jaguar goes for the skull. Jaguar has lots of prey but its favorite is the crocodile. Jaguar doesn't see crocodile as deadly, instead it sees it as a prey. Thanks to its amazing swimming ability and strength, a jaguar would enter a watering hole, dragging out a crocodile along with it before devouring the poor creature. 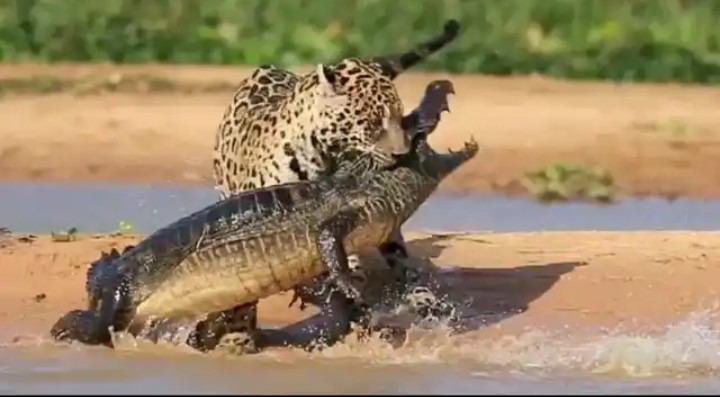 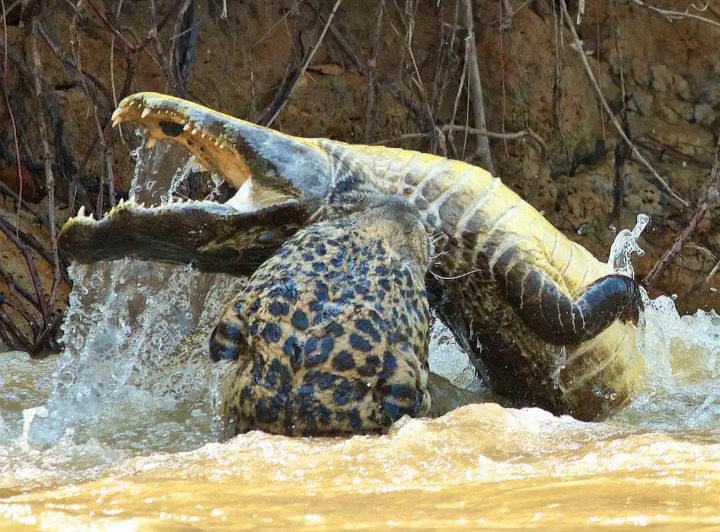 5 Petrol Pump Scams And How To Avoid Being Cheated

Many People Don't Know The Functions Of These Two Gadgets In An Airplane. See Their Functions Here

Mummies, Check Out These Adorable Cord Lace Styles That You Can Rock To Your Next Outing

Frequent Use Of Condom Can Affect Your Body In These 4 Ways.

"Turn this picture upside down to see another animal", see 15 other crazy optical illusions