2 Different Animals That Have Been Given An Award For Saving Humans, And Their Heroic Actions

By Daddyprince (self media writer) | 12 days ago

Animals have contributed greatly to humanity, some of them were given an award for their great contributions.

In today's article, we'll be looking at two different animals that have been given awards for saving humans.

On the 25th of September 2020, a rat identified as Magawa was given a gold medal by a British based veterinary charity in Cambodia for his lifesaving bravery and devotion to duty. 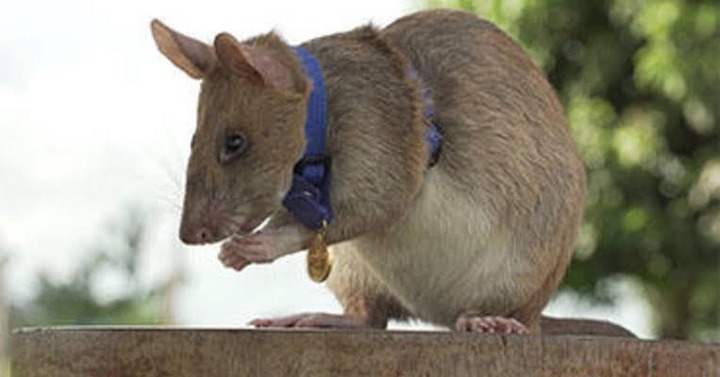 Magawa was trained to detect land mines, and it was its official job for 8 good years before retiring some months ago. This rat has singlehandedly sniffed out over 27 unexploded munitions and 38 landmines in its career. It was also gathered that Magawa has covered over 141,000 square metres of land. 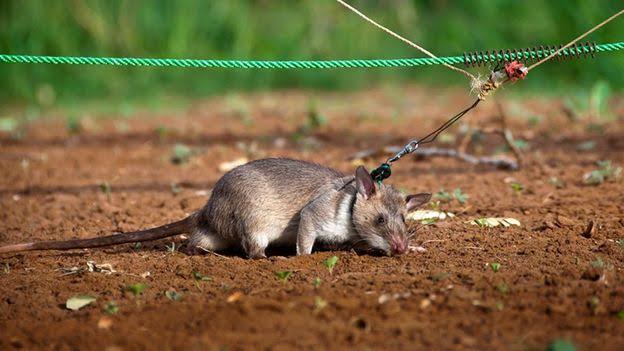 These landmines would have claimed the lives of many people if not for Magawa. He was trained by an organisation identified as APOPO. 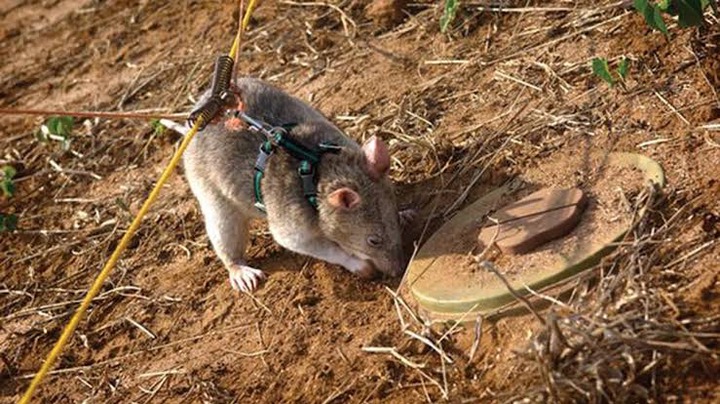 Whenever Magawa discovered a land mine, it gentle scratched the top to signify the owner or agent with it.

On 16th April 2021, a Pit Bulldog identified as Astro received a joint award from Texas’ El Paso Fire Department and El Paso Animal Services for saving its owner who was having a medical emergency. 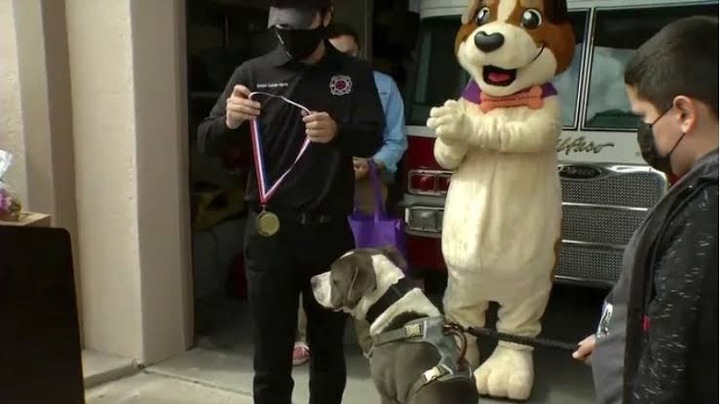 Astro reportedly rushed out of the house and created awareness concerning the health situation of its owner, and the emergency medical personnel were alerted. 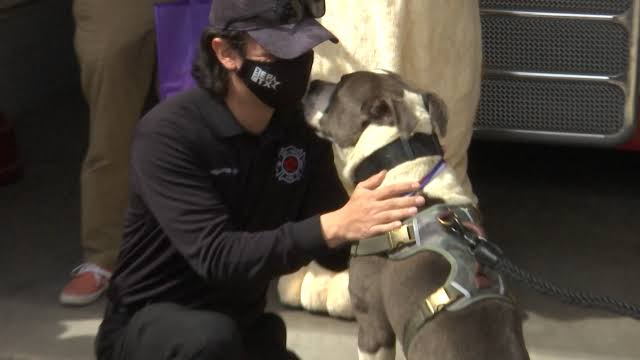 The good Samaritan who called 911 told them that a dog led him to where someone who needed a medical emergency was. According to the mother of Astro's owner, Bertha Martinez, they didn't give Astro any form of training to act that way when there's an emergency. 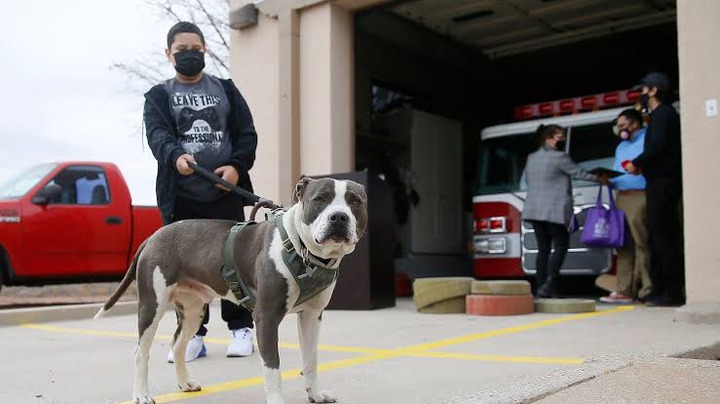 Astro was honoured because of his heroic efforts which saved the life of its owner. 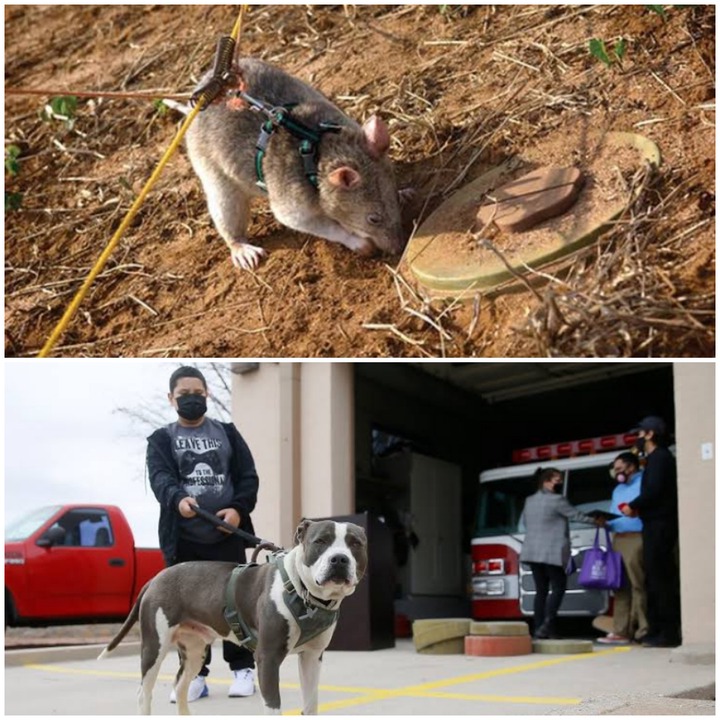 Mr Bill Clinton Is Still Hospitalized Despite The Minor Issue

5 Major Reasons Why You Should Know Your Blood Group