Rare Creature From The Pangolin Family(Photos)

By MitchellSmith (self media writer) | 11 days ago

Only God knows the limits of creatures living on this earth. Hundreds of new creatures are discovered every day. 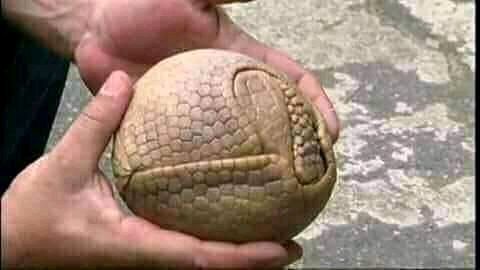 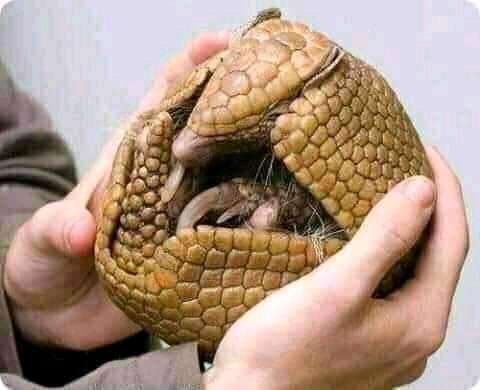 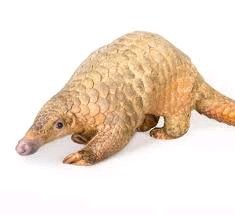 Pangolins have very poor eyesight, so they rely heavily on their sense of smell and hearing. Pangolins also have no teeth, so they have developed other physical traits that help them eat ants and termites. 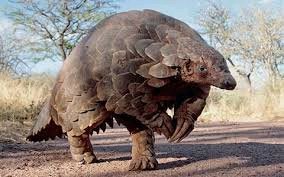 Pangolins are insectivores, which means they are special because they tend to only eat one or two insect species, even when many species are available. Pangolins can consume 140 to 200.

Pangolins are in great demand in traditional Chinese medicine in southern China and Vietnam, as their scales are believed to have healing properties. Their meat is also considered a delicacy. China and Vietnam are estimated to traffic in 100,000 each year, which numbered more than a million over the past decade.