By TroyFernandez (self media writer) | 29 days ago

Certain animals can never assume the role of a pet no matter how hard its owner tries. These animals are naturally programmed to be wild and nothing can stop them. 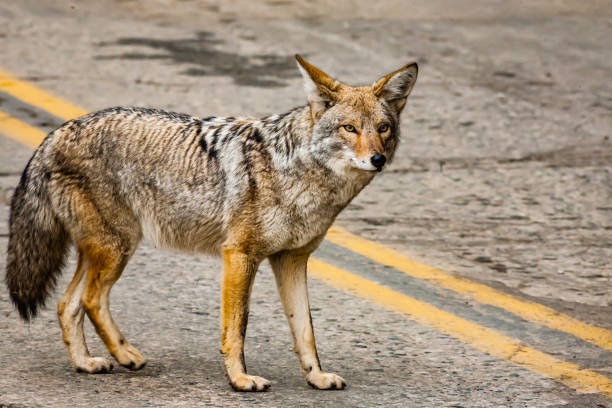 1. Coyote: The coyote belongs to the family or species of dogs, along with wolves and foxes. However, don't be deceived that coyotes can be tamed like dogs. 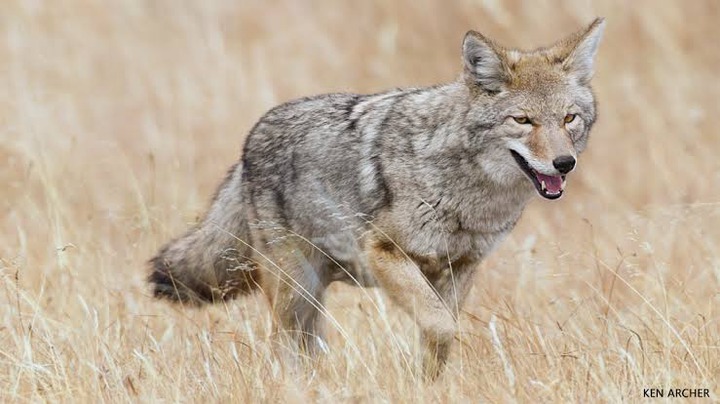 Humans have devised several methods into domesticating the coyote but without success in their part. One of the several ways they tried was; capturing a young coyote from its mother and training then till they mature. The result was; the animal became a little bit cooperative but still retained it's natural wild instincts. In fact, there are cases of Coyotes attacking its owner/breeder. 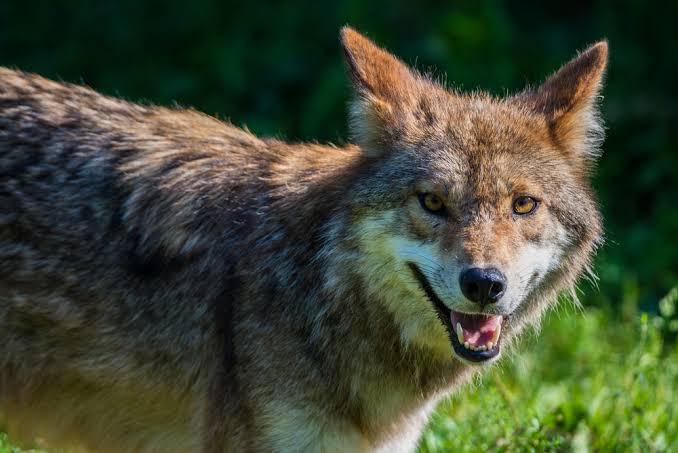 This unfortunate incidence happens because a coyote close to a human is likely to see him as a prey therefore looking for the best time to attack. They are wild animals and it is in their nature.

2. Lions: The lion popularly referred to as the 'king of the jungle' Is a large wild animal. Some people actually keep lions as pets. However, this animal because of its strength and propensity to turn against anybody including their owners at any time, can never be trusted as a domestic pet. This animal has the natural propensity to be wild. 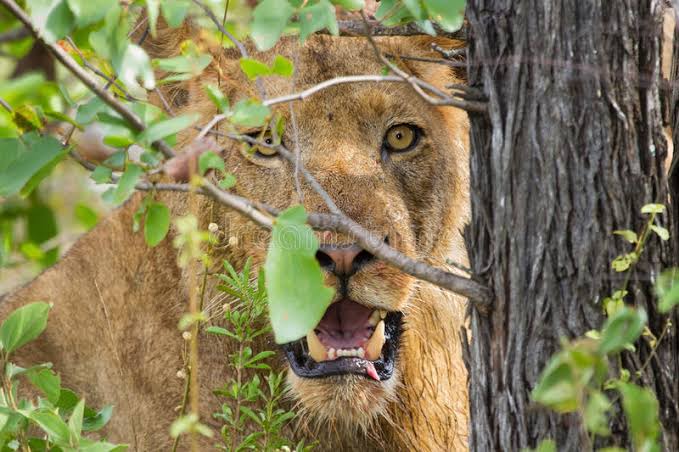 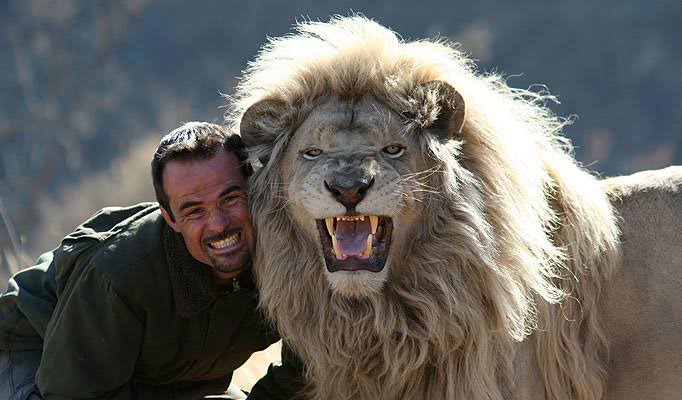 In 2021, a pet lion was alleged to have attacked a young child in Pakistan. This incidence went viral on the Internet. Even if a lion is raided from birth, there is still a likelihood of the lion attacking its owner. Some call it a ticking time bomb. Another example is that of an American man from Chicago who was attacked by his pet lion in 2005 while he was changing the lions bedsheets in its accommodation. 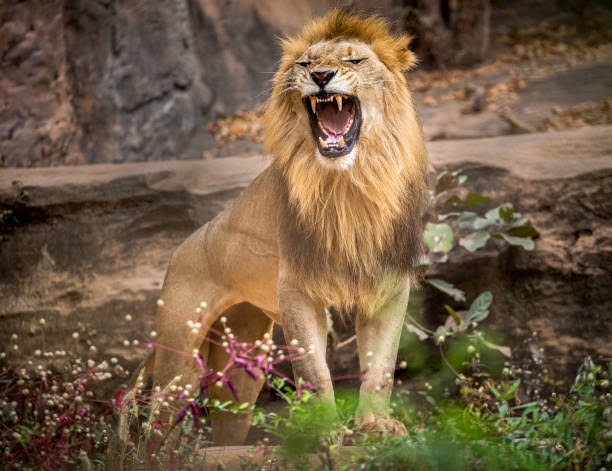 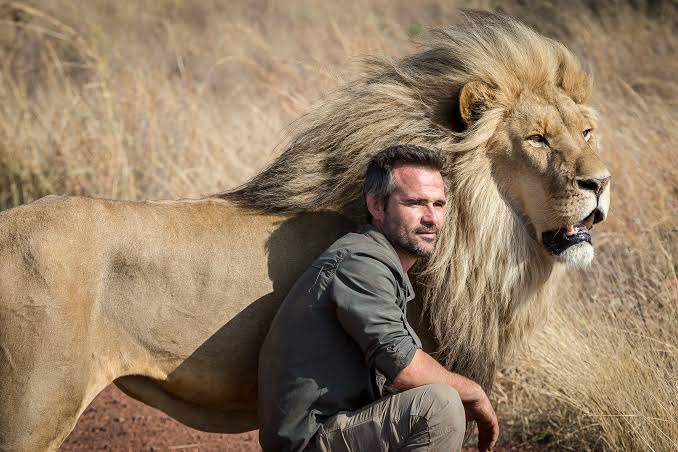 Even professional lion trainers have confirmed the unpredictable nature of the lion. In 2003, a lion attacked a lion tamer who had spent years training and socialising with it.

3. Wolf-Dog Hybrids. The dogs that belong to this category include; German shepherd and Siberian huskies. Even though these animals are classified as dogs, they still retain the wolf side of their behaviour therefore making them liable to violence. 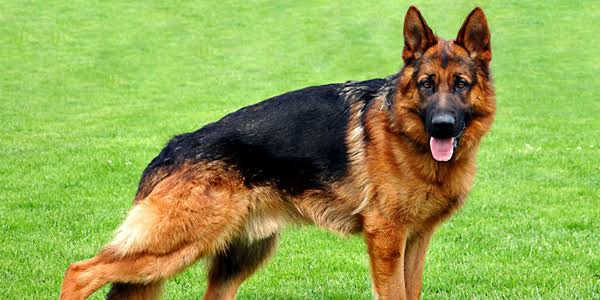 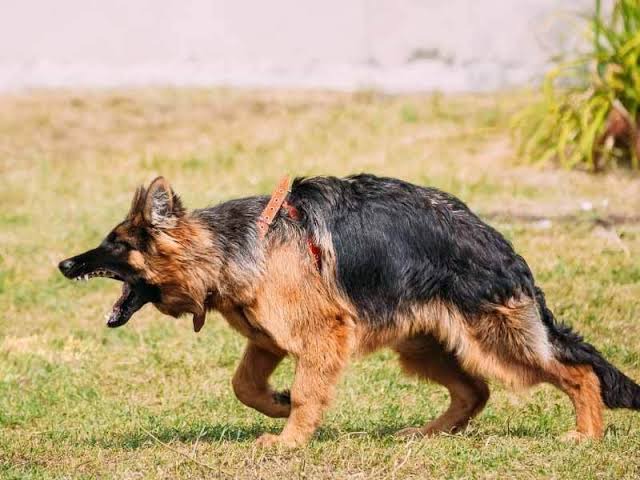 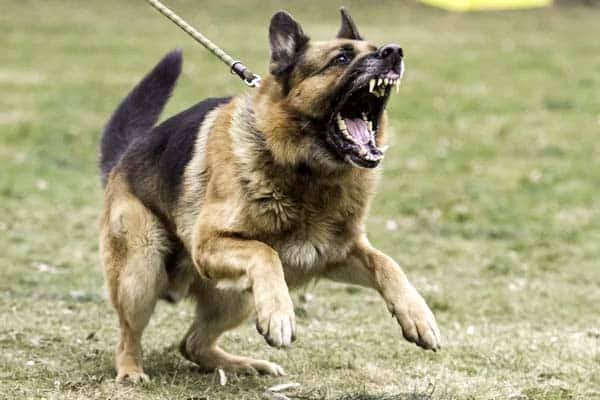 In 2005, an American woman, aged 50, was attacked by her 9 dogs while she was playing with them. These Dogs were hybrids.