3 Animals That Are Strong Enough To Kill A Lion In A Fight, And Why Lion Is King Of The Jungle

By Daddyprince (self media writer) | 19 days ago

Lions are one of the strongest animals in the world, and they are fearless. However, some other powerful animals can defeat them in a one-on-one confrontation.

In this article, we'll be looking at three animals that are strong enough to kill a lion in a fight, and why lions are referred to as "king of the jungle". 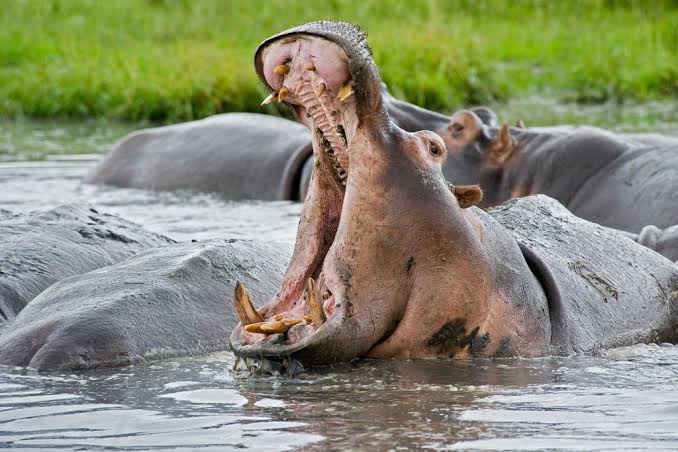 A fully grown Hippo can crush the brain of a matured lion with just a single bite. Even though they are not as fast as lions, the teeth of a grown Hippo is stronger than the skull of a lion, and they have a mouth large enough to fit the head of lions. 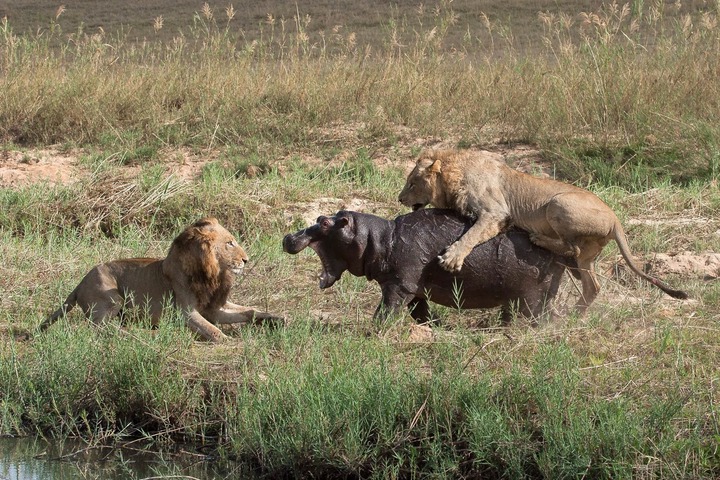 Lions usually attack Hippos in a large number, it'll be difficult for one lion to kill a Hippo. There have been reports of lions being killed by Hippos after suffering a heavy blow to the head. 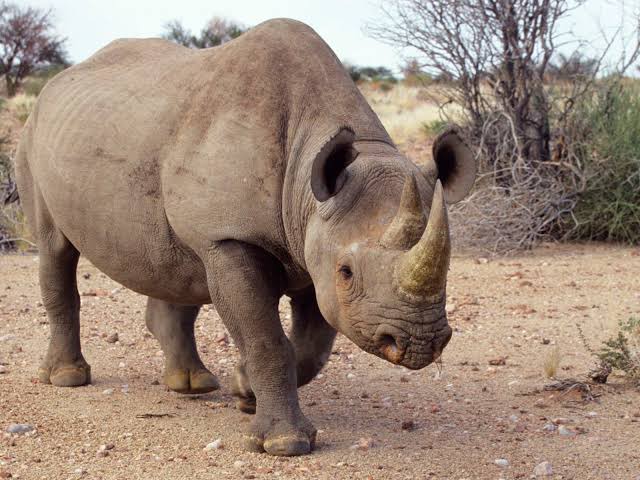 This animal has a very thick skin which makes it a hard target for lions, and it has a horn that can take down a grown lion in a fight. There have been cases where a lion was killed after being caught in the horn of a Rhino.

Lions often attempt to kill a Rhino when they're hunting in packs. 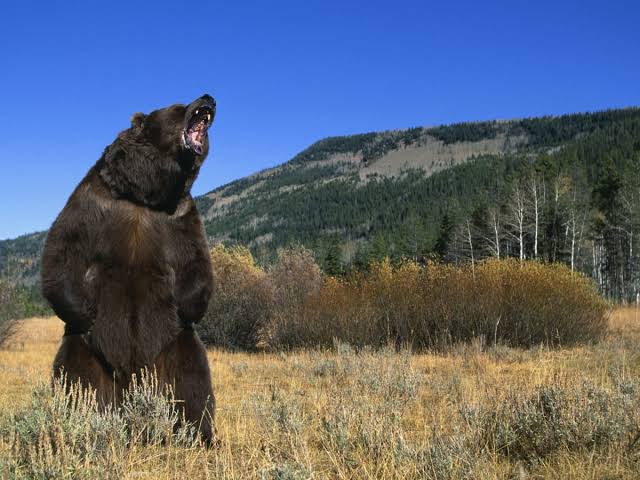 This Bear is naturally bigger and stronger than lions, and it has more stamina. It's believed by several researchers that a fully grown grizzly bear can kill a lion in a one-on-one confrontation. 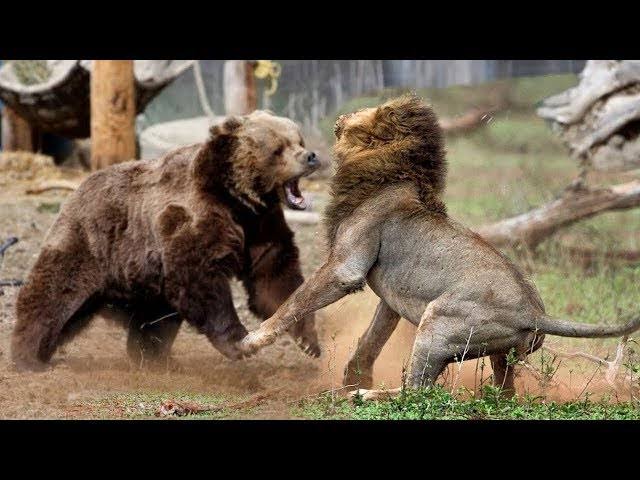 Generally, lions go after bigger animals in a large number, it is a strategy they use to bring them down.

The reason why lions are considered the "King Of The Jungle" is because of their fearlessness, ability to protect their territory, and commanding roar.

Lions are not scared of going after any animal, it sees every animal as prey, including the elephant. Lions are known for marking their territories, and their roar naturally scares other animals, including some bigger ones.