By MosesNews21 (self media writer) | 1 month ago 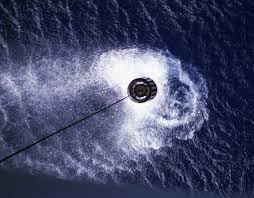 Over the years, beaked whales have always been committing suicide and this development became mystery, as no one could categorically state the reason why the whales are committing suicide but, when the number of whales that committed suicide increased, researchers found out the real reason behind the development and made their observations known.

According to what was disclosed, it was made known that, beaked whales do commit suicide because of the activities of sonar, a security and technological device that is used by America and NATO scientists to detect submarines that are moving underneath water for security purposes. 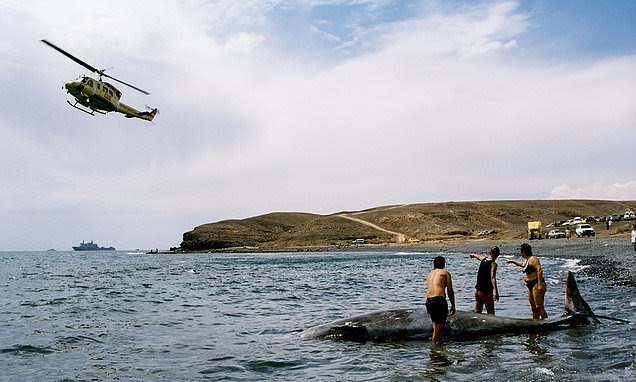 So, whenever sonar is in use to detect submarines, the sound it do produce do make whales experience decompression illness, a state whereby a build up of nitrogen in the blood leads to erratic behaviour inside them and can be fatal.

When these animals hear sonar, the become afraid and stressed up and due to that, this development overrides their diving ability and create build up of nitrogen in their blood and causes them to beach themselves in the process. 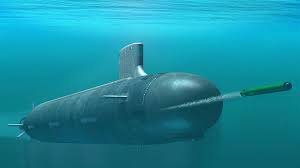