By Wizzynews10 (self media writer) | 1 year ago

They are several African tribes in the country that are human beings but lives and behaves differently. Example of such tribes is the Korowai people who lives in a tree house in the forest and also feed on human beings. The tree house is called Rumah Tinggi. Some of their houses can even reach a height of 50 meters above the ground. History reveals that this set of tribe lives in a forest area that is about 150 kilometers from the Arafura Sea. They have been around the mainland Papua for centuries but were just discovered 35 years ago. 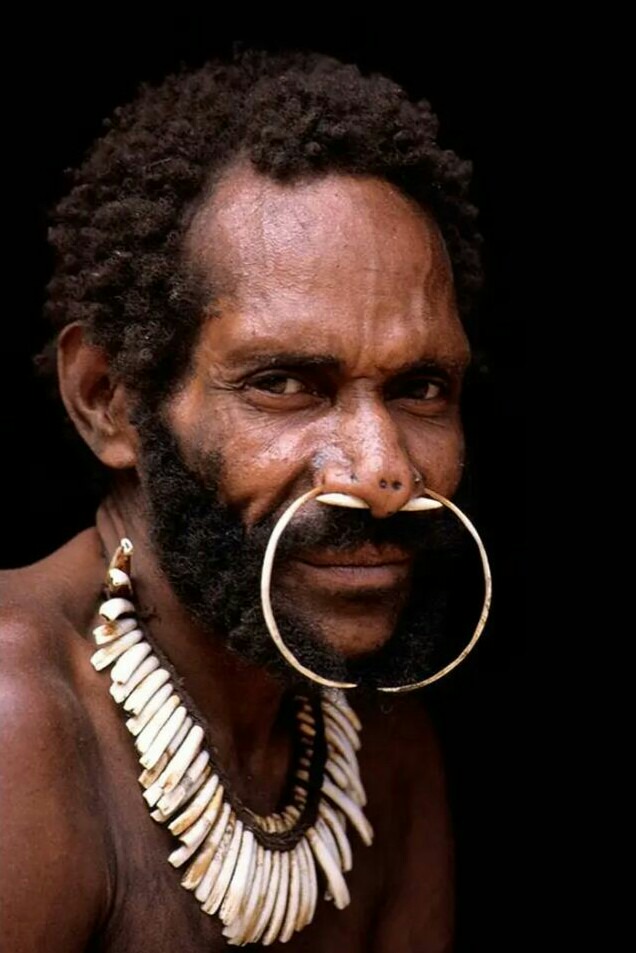 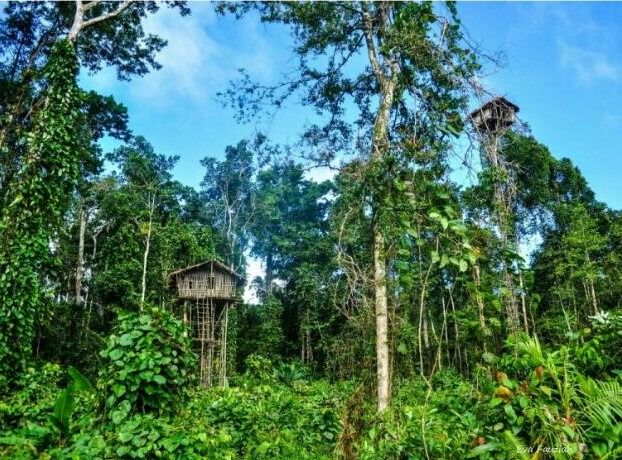 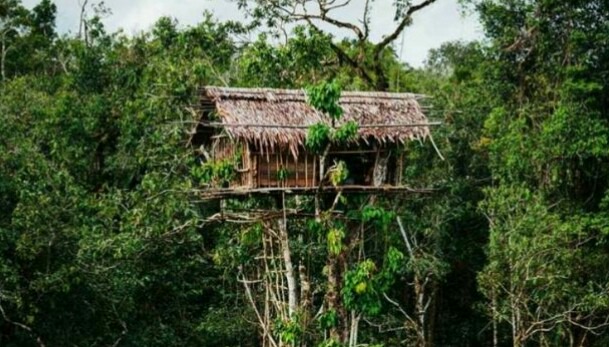 This tribe has one of the best hunters in the world as they are said to have excellent survival skills. Until around 1975, Korowai had almost no contact with the outside world. Living in a village made by the government is a relatively new phenomenon among Korowai. They built houses that were divided into two or three rooms with fire places in each room. Men and women live separately. In 1992, when the Yaniruma Village was inaugurated by the government of Boven Digoel, just then was a documentary film makers team were able to visit Korowai in their settlements. 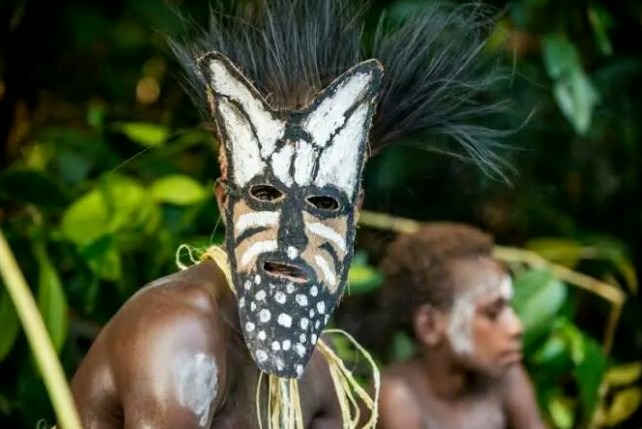 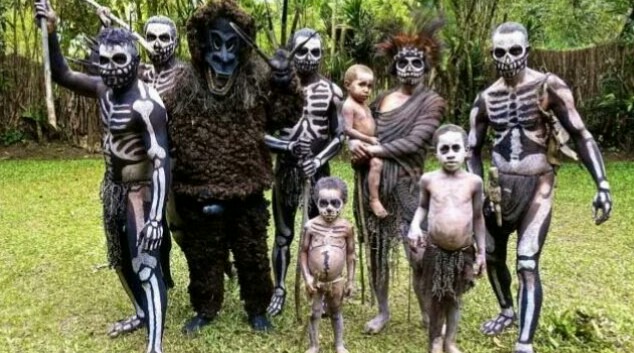 Considering were the Korowai people resides (in the forest), they are known for their great healing powers. They use both traditional and other physical means to heal their people. Most of the Korowai people are still independent. They produce axes from stone, make salt and do a lot of farming. The first money introduced there came from missionaries. 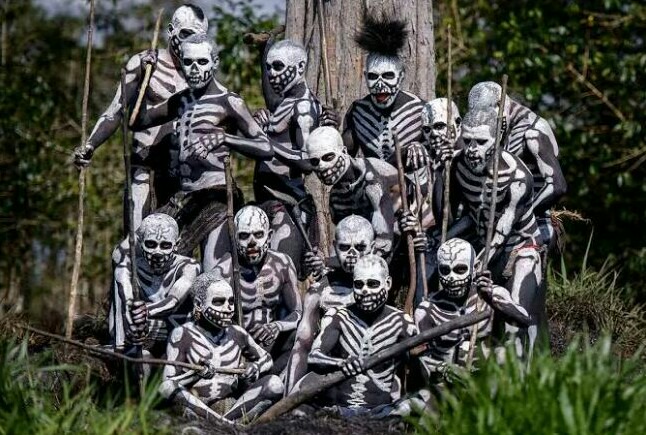 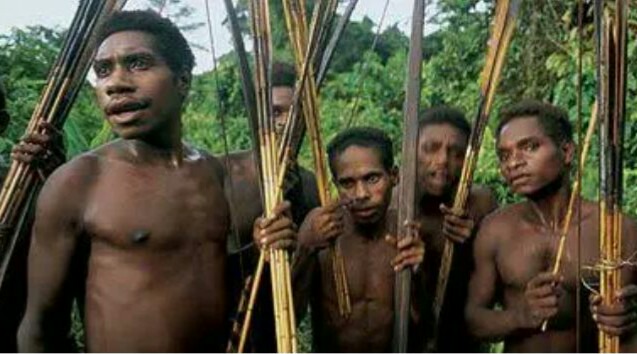 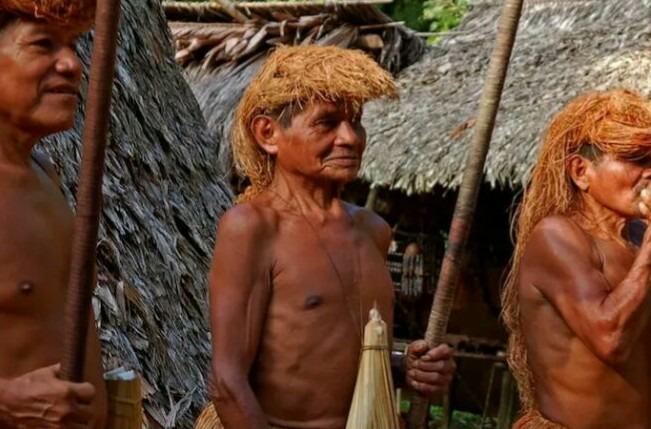 This African tribe lived in an isolated condition for decades. They built a high house to protect their family, not only against wild animal attacks, but also to protect them from evil spirits. So in a bid to get rid of the demons and evil spirits, they attack anyone who they suspect to have been possessed by demons, kill and eat such person. The tribe exist up till date, and they still continue with their traditions. 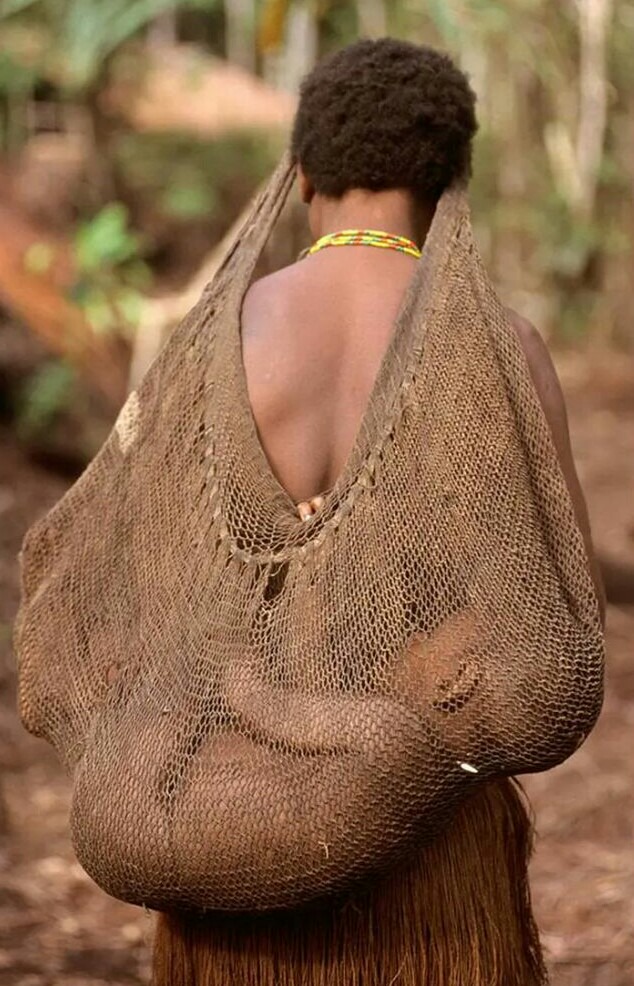 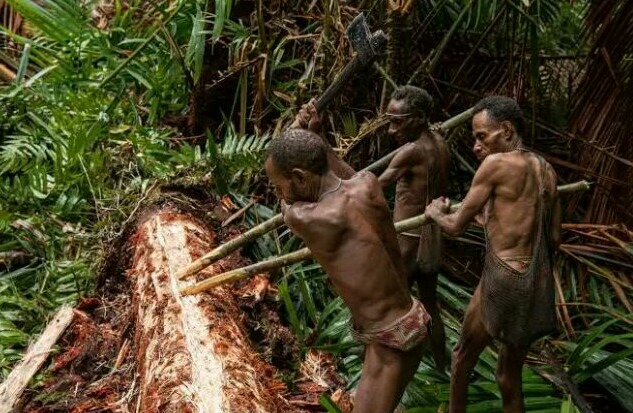 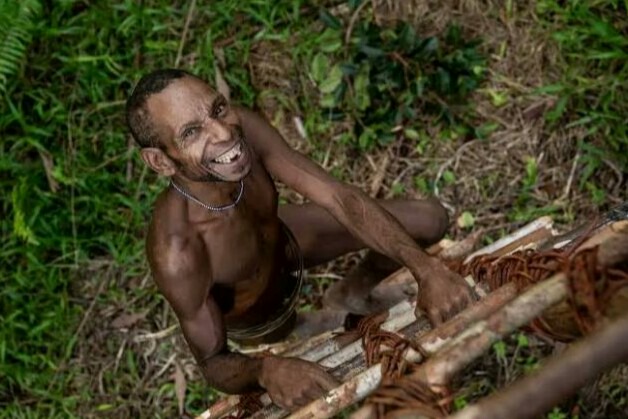 It's good to have knowledge of tribes in Africa. Also ensure to know where you're heading too so that you won't be a victim or escape goats to some tribes. Like this article, drop a comment and share.