The Antelope's Ways Of Escaping Dangers In The Wild

By Ayorkay (self media writer) | 26 days ago 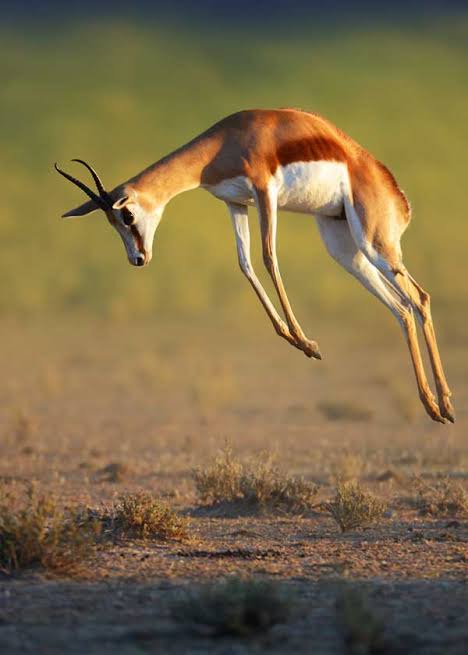 Antelopes easily detect the slightest movements in the air. This makes them know about any danger coming their way. As we know that they are very agile animals, their huge ears were designed for that detection, and that’s why you'll see them keep turning it in every directions to pick signals so they wouldn't be caught unexpectedly.

This animal also have a very special and powerful nostrils that can smell predators within their reach. But this predators were also designed to know that the antelopes can perceive their scents. So, they're informed that they need to check the direction of the wind before stalking them. 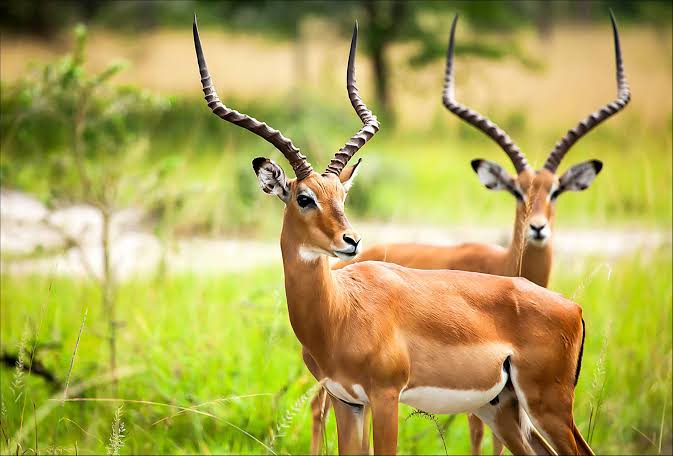 When antelopes perceive this scent, they sneeze in reaction to the strong scent the predators carry because it irritates their nostrils. This particular sneezing is what confirms the presence of this predators to the antelopes. We have heard while growing up in African proverbs that our elders often say that an antelope that sneezes has shifted the day of its death forward.

An antelope that just give birth hides the baby for about four to five weeks before bringing it out to join the other fawns within the herd. It doesn't bring it our until it can run, jump and escape from predators. While they are being hid by their mothers, they learn the tricks others use, they pick up danger signs and they tend to understand the rules of the jungle. 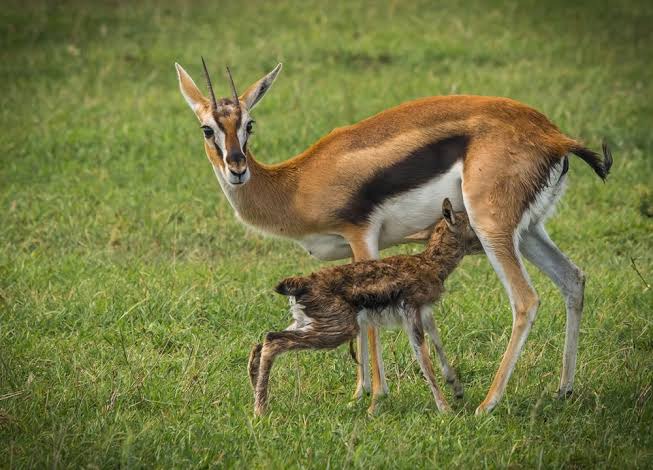 There was this documentary about a mother antelope in which her fawn was closely stalked by a group of lion and lionesses. It could have actually easily outrun them, but with it's calf, it wouldn't be able to go far till they kill both of them. This made the mother antelope to try to trick the lions from killing it's five weeks old calf but couldn't and sacrificed itself to them. This is rare behavior in the animal kingdom for it didn't even consider how the five weeks old calf would survive the jungle.

The lionesses actually knew the antelope would want protect it's calf just like they will protect their Cubs. So they saw the calf as a bait to get to the mother. Although, they don't normally kill little animals like calf to the extent that they even take care of them. But they do kill other young predators like of the leopards, cheetahs or hyenas in which they also reciprocate. This they all do to ensure that the competition for food for the next generation is reduced and thus secured.