15 Biggest Fish Ever Caught In The World's History (Photos)

Back in the olden days, fishing is simply done to put food on the table. But as the world continues to evolve, fishing has gradually transformed into a hobby for many people and even a competition for some. 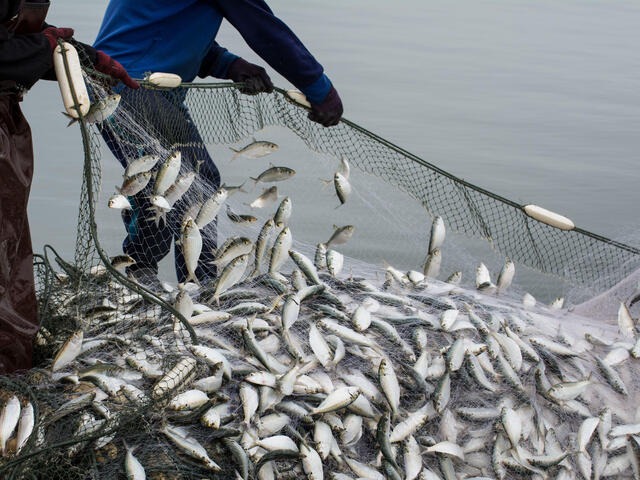 Many people have turned fishing into a competition by trying to set a record for catching the most giant fish. Therefore, we are going to take a look at some of the Giant fishes that have been caught in the history of the world and the people who caught them. So ensure to follow through to the end to satisfy your curiosity.

15 biggest fish ever caught in the history of the world

As surprising as it sounds, this giant catfish that weighs 280 pounds was caught by an Italian fisherman, Dino Ferrari in 2015. 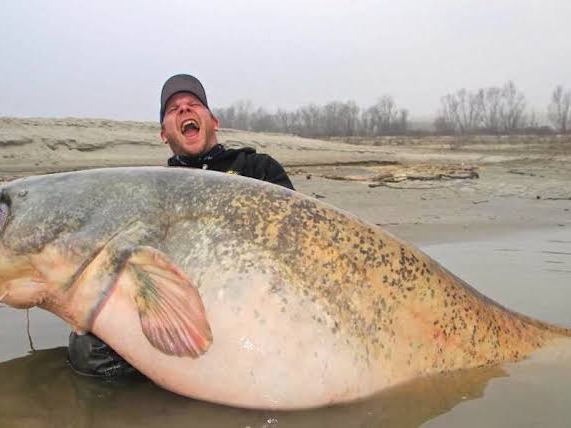 The 754-pound dusty shark was caught in Florida by Warren Girle in 1982. 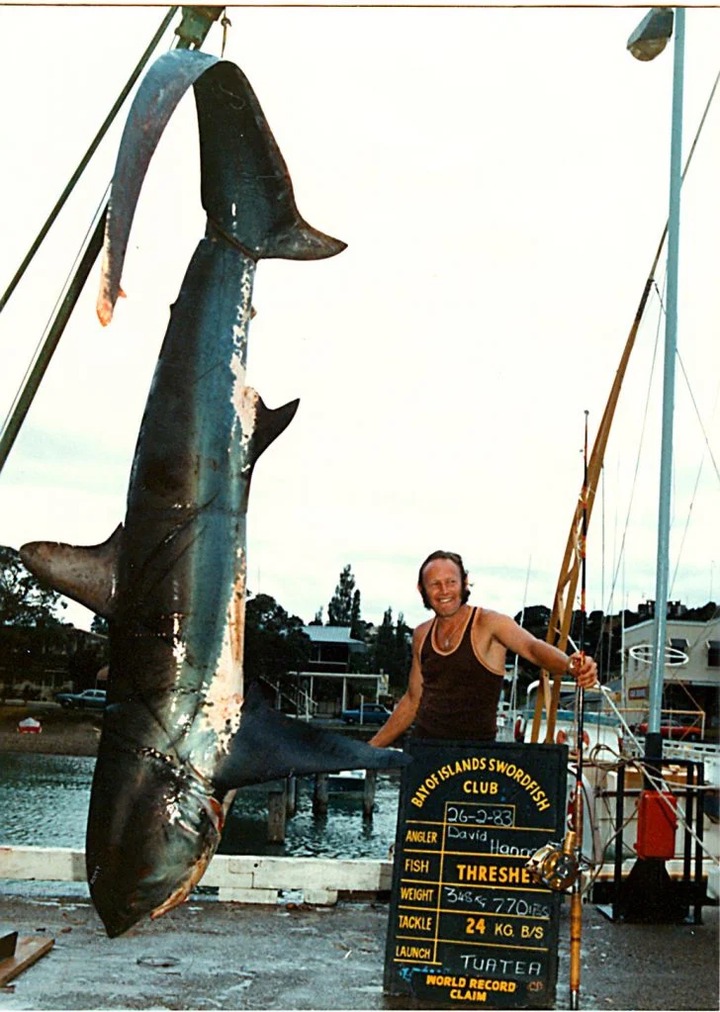 The 802 pounds shark was caught by Diane North in New Zealand in 1981. 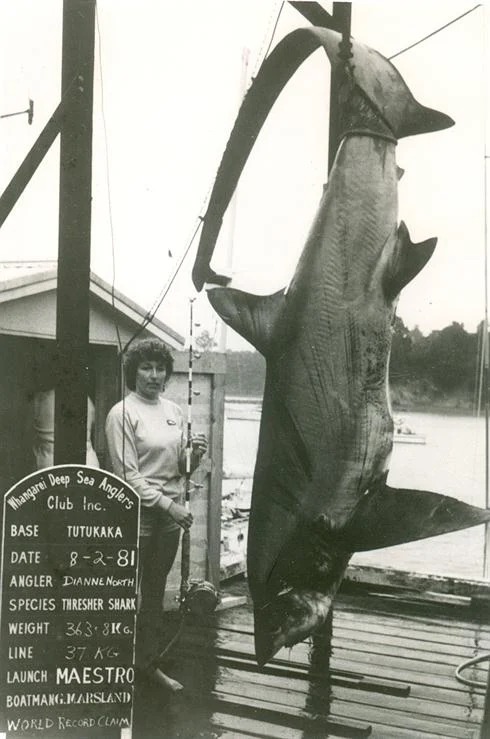 This giant fish which weighs 907 pounds was caught by Angler Donna Pascoe in New Zealand in 2014. She even received a world record award for the largest fish caught by a female angler off New Zealand. 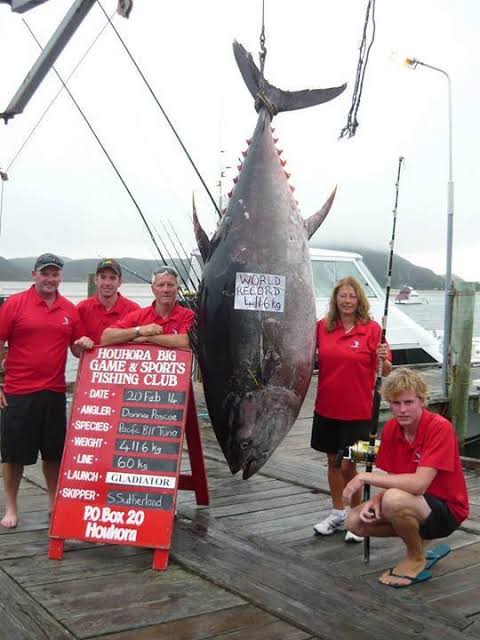 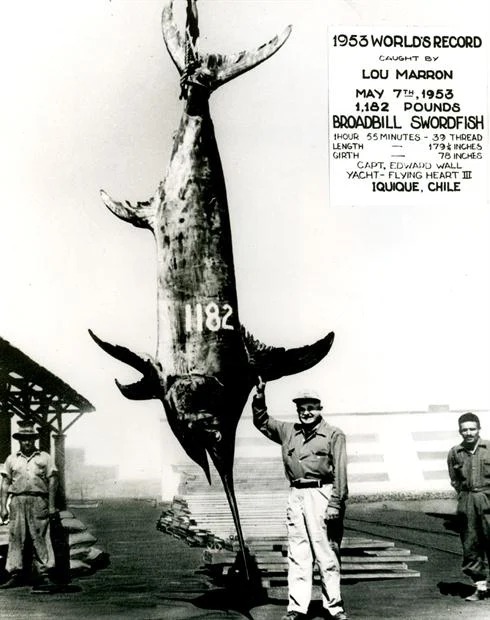 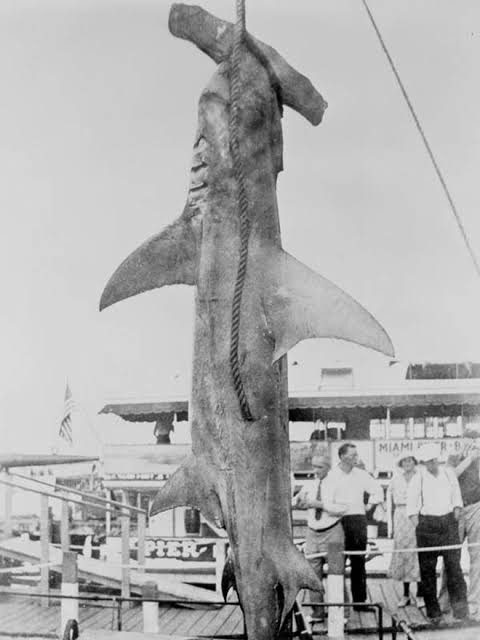 The fish weighs a whooping 1298 pounds and was caught by fisherman Clemens Rump on November 21st, 2002 in the South Atlantic Ocean. 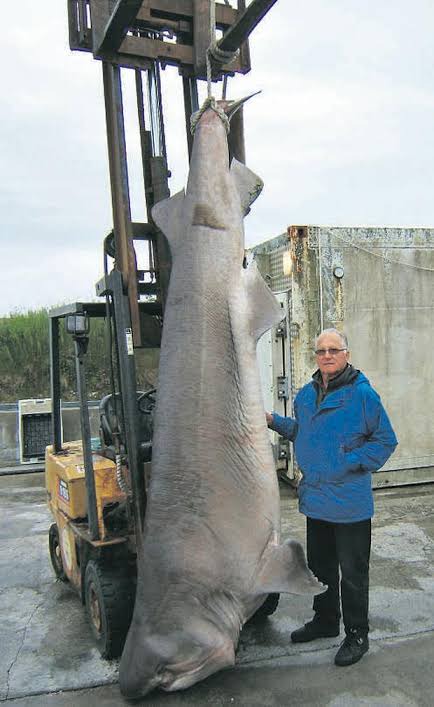 This 1376 pounds Pacific Blue Marlin was caught by Angler Jay de Beaubien on May 31st, 1982 in Hawaii. 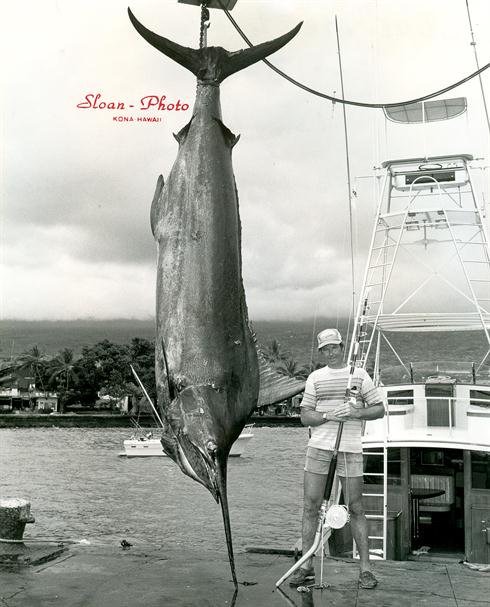 This giant creature which weighs 1402 pounds was caught by Paulo Amorim off the coast of Victoria, Brazil on February 29th, 1992. The 1490 pounds Bluefin Tuna was caught by the international game fish association on October 26, 1979. 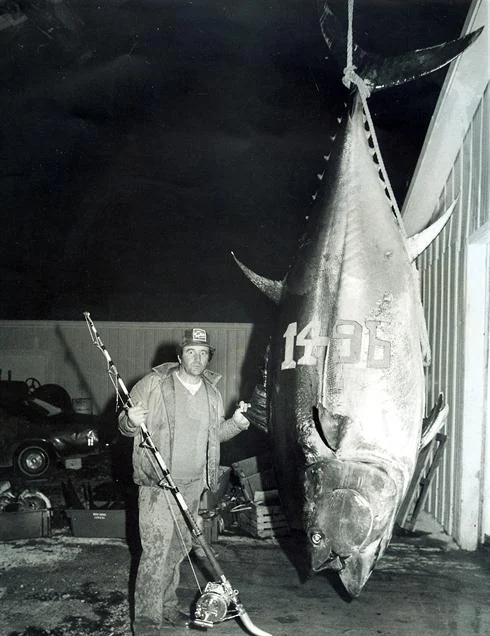 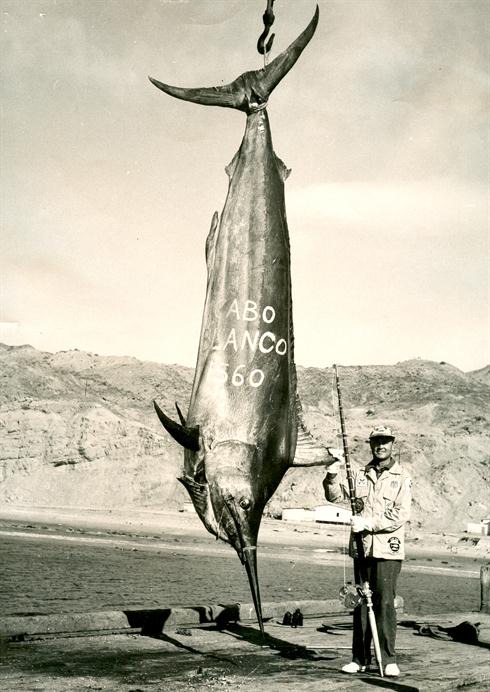 This huge shark which weighs 1708 pounds was caught by Terje Nordtvedt on October 17 of 1987 in Norway. 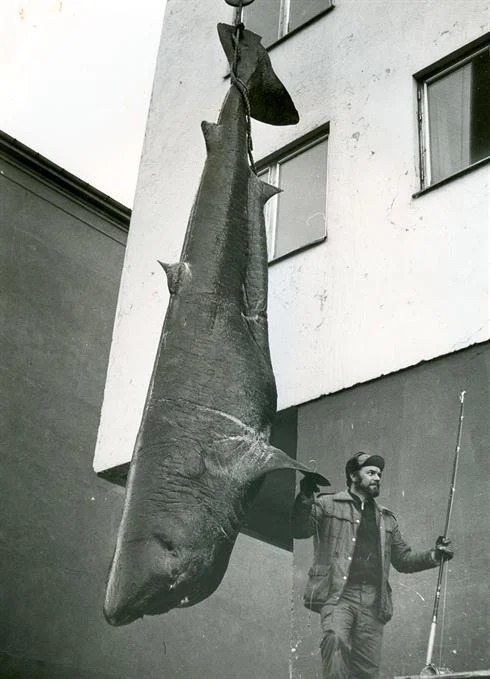 Weighing 1785 pounds, this tiger shark was caught in Australia by an Angler in 2004. 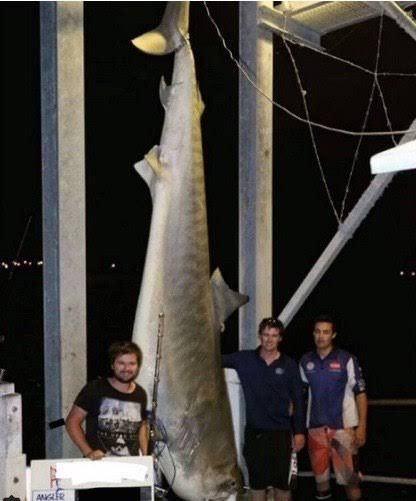 The largest fish ever caught in the history of the world is a 2664 pound white shark by Alfred Dean by l back in April 1955. Many large sharks have been caught since that day but Dean's record remains unbroken till today. 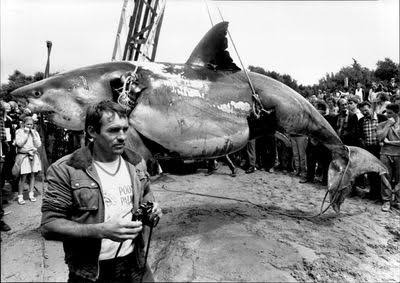 - Are you aware of any giant fish that has been caught by humans that we didn't include in our list? Kindly let us know in the comments.