By AnimalKingdom (self media writer) | 2 months ago

For centuries, animals have been showing strange behaviors during mating or territory protection, but the behavior showed by a leopard named Legadema was a rear sighting for scientists. 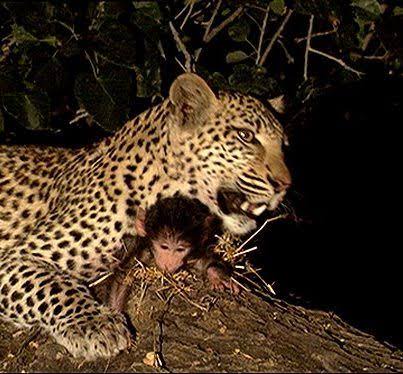 In 2006 a 2-year-old leopard cub named Legadema just made her first kill which was a baboon until a baby emerged from its mother pelt. Immediately, Legadema ignored her food and gently carried the baby into the tree out of danger and began to care for it. 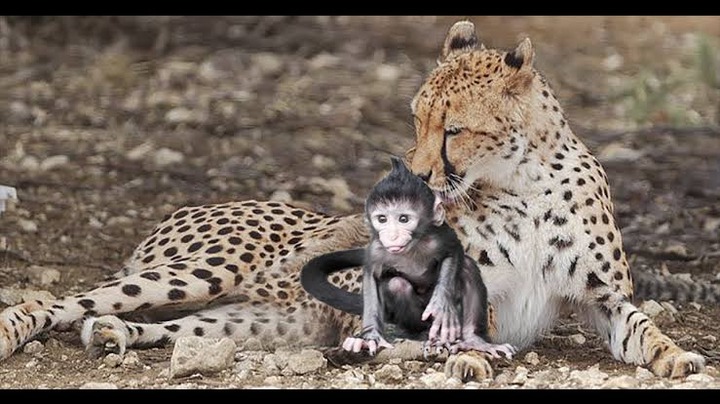 According to Daily Mail, each time the baby baboon fell down from the tree, Legadema reacted quickly to take her up to safety before the hyenas came for it. The baboon thought Legadema was its surrogate mother, and both of these animals nestled together for hours in the tree.

Reason why Legadema did that 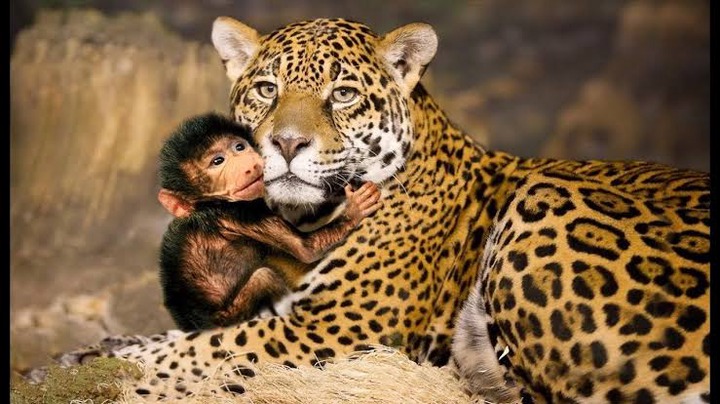 Humans and animals both have maternal instincts, even though they don't have babies of their own. It was because of the weak and fragile look of the baboon that caused Legadema instinct to kill be overrode by her maternal instinct. It's only male animals that lacks this.

Did the baby baboon live?

No, it didn't, Legadema wasn't able to provide any sustenance for it. After it died, Legadema just moved on without eating the mother or the baby.