15 Animals Faster Than Some Cars You Probably Don't Know About

By TweakMaster (self media writer) | 9 days ago 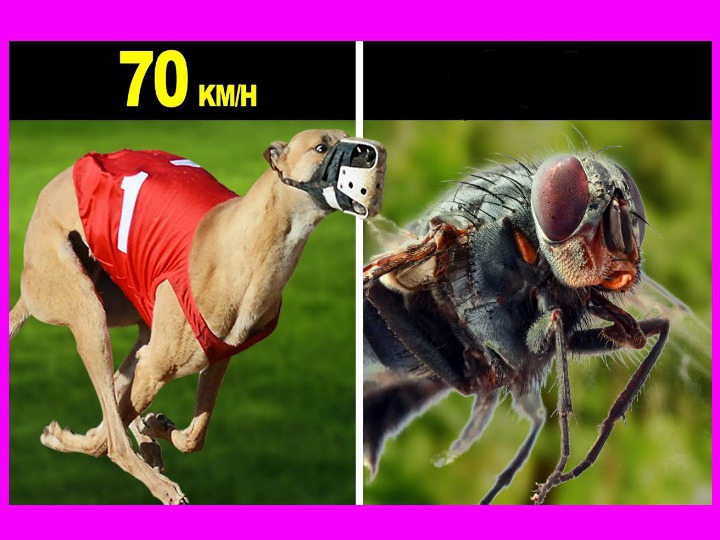 Animal Planet has its own world where one important factor is the speed of the species, so don’t be scared if you see a cheetah run pass you are driving in your car. You will be surprised to know that there are varieties of animals that are faster than cars, not only on the land but also in the sea and sky. Therefore, Tweakmaster presents to you a list of 13 animals that are faster than some cars. 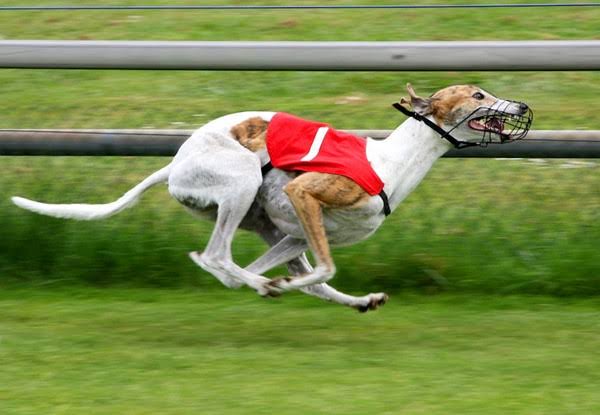 The long and lean body of this dog species allows it to extend its body and cover more ground. Popularly used for racing purposes, greyhounds can reach a maximum speed of 70 km/h. 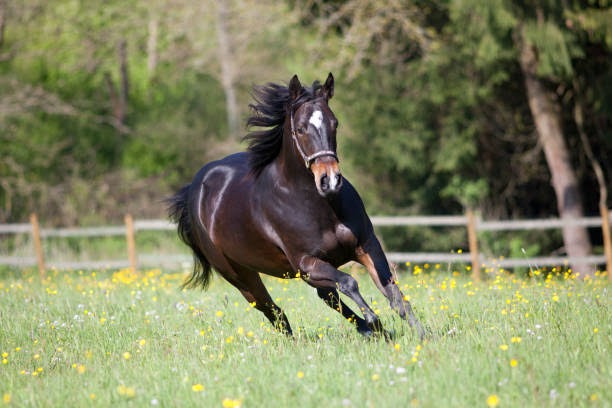 Another fast land animal on earth which is generally faster than its more famous thoroughbred relatives over short distances like a quarter-mile. One study found that over various races of various distances the quarter horse averaged 72 km/h. 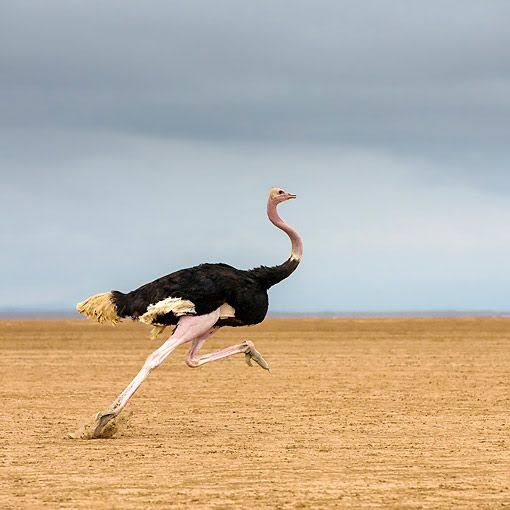 Comfortably the fastest animal on two legs, the ostrich runs at 72 km/h. Ostriches seem to like running because even on ostrich farms, you can see the flightless birds sprinting across the savannah with their strange gait. 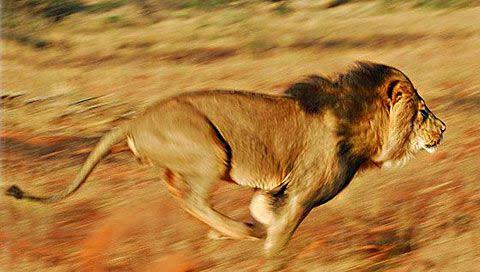 Lions and the real Usain Bolt because they can hit a top speed of up to 81 km/h, yet, they get completely exhausted after running just 200 m. That is why the lions make sure they get very close to their prey before heading for the kill. 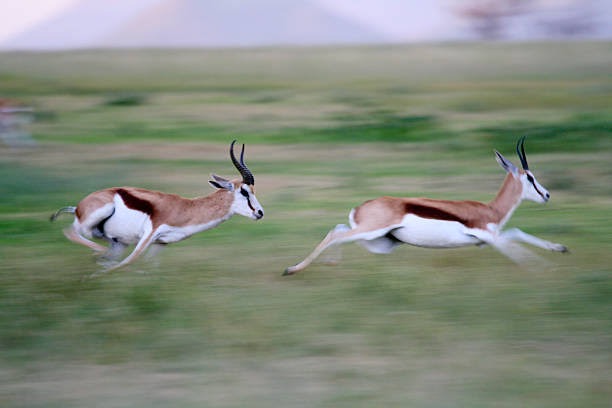 Sources vary as to the exact speed of Thomson's gazelle. While some have suggested that Thomson’s gazelle can run at 96 km/h, 80 km/h is more realistic. You can see these “faster than car” species on a safari in the Serengeti national park in Tanzania where almost half a million of them reside.

Pronghorn is a species of antelope that are among the fastest animals on the planet, native to North America. They can easily out-sprint most predators at a top speed of 98 km/h. 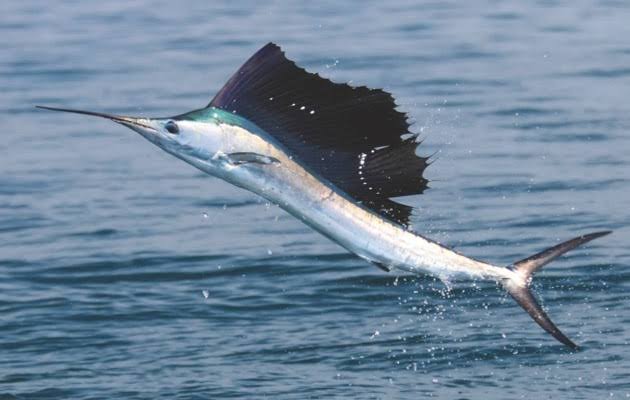 Sailfish can reach incredible speeds of up to 109.4 km/h, again possibly faster than you are used to driving on the highway. The sailfish use its high-speed characteristic in order to escape from predators whenever it felt threatened. 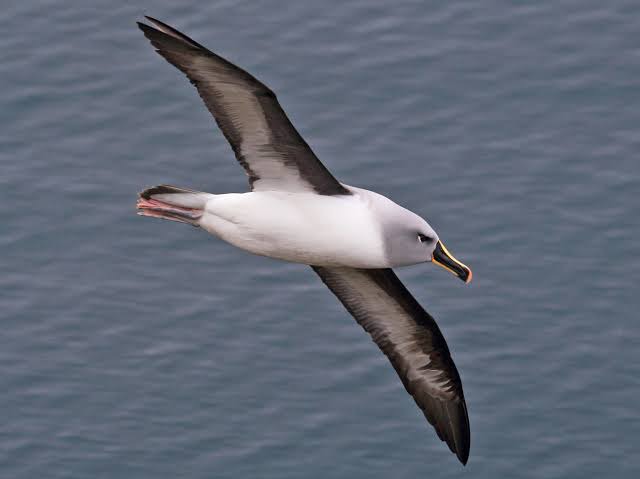 The grey-headed albatross also known as the grey-headed mollymawk, is a large seabird from the albatross family. With their colossal wingspan of 2.2m, they can fly at speeds of up to 127km per hour and can circumnavigate the globe in just a little over a month. 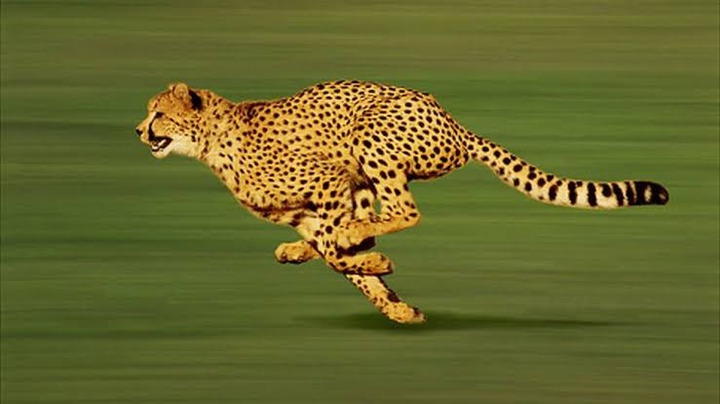 The fastest animal running upon planet earth is the cheetah which can accelerate from 0-100 km/h in just three seconds. When hunting on the African savannah they can hit 130 km/h. 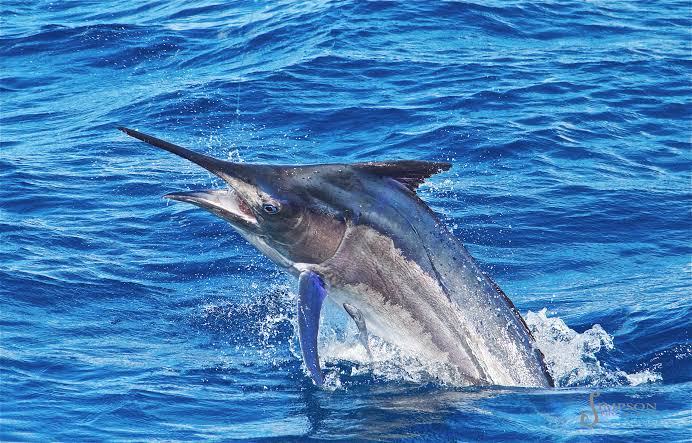 The quickest fish in the ocean, black marlin are other animals faster than cars. They look dangerous with their spear-like jaw and incredible dorsal fin and they have been recorded swimming at 131 km/h. 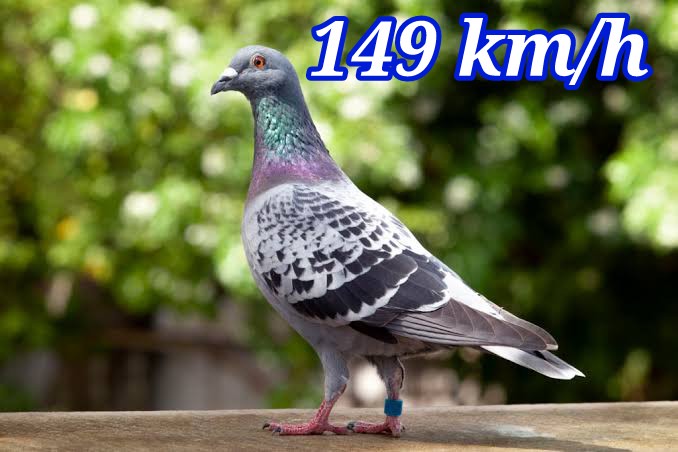 In European capital cities, you can hardly move for these greedy animals. But away from Trafalgar Square, pigeons are one of the world’s fastest animals flying at an average of 149 km/h, over 640 km! 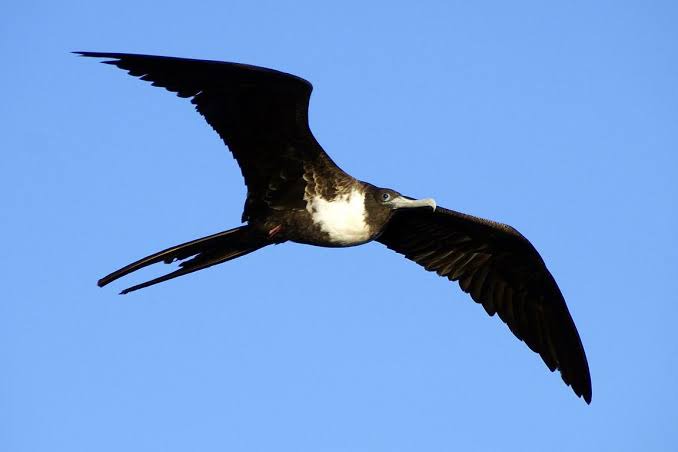 This spectacular avian makes the peregrine falcon look slow by comparison. It can reach speeds of up to 153 km/h, much faster than you drive on the highway. 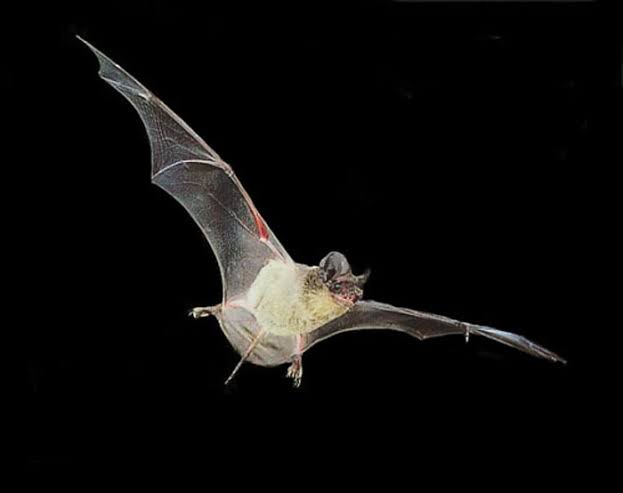 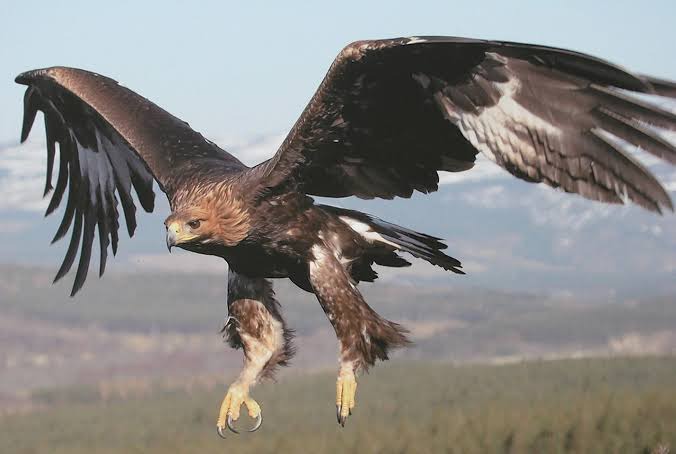 Magnificent in flight and deadly when diving, golden eagles can effortlessly change speed. They cruise at a mere 50 km/h but can quickly reach 240 km/h when diving for prey. While peregrine falcons weigh less than one kilogram, they are immense species combining speed with power. 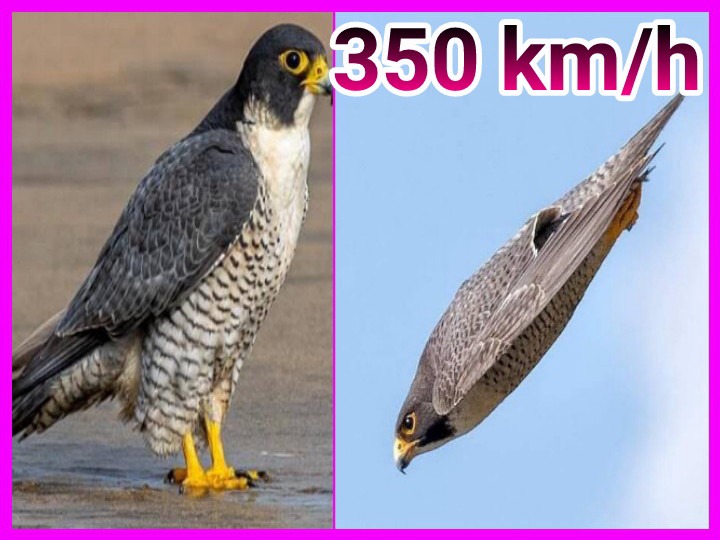 Reaching speeds above 350 km/h this widespread bird moves at a greater speed than any other animal. Peregrine falcons are widespread across the world and there is four subspecies resident to Africa.

If we dived at 350 km/h it would cause incredible damage to our lungs, but this fastest animal has special nostrils that allow it to breathe and regulate air pressure at the same time. These falcons also have third eyelids acting like windscreen wipers to clear away dirt. 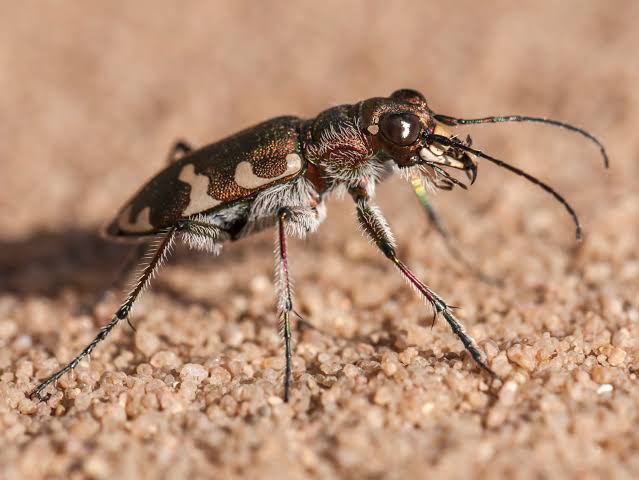 According to Ruben and his advisor Jonathan Wright who is a late professor of biology at Pomona College, the Australian tiger beetle runs at 171 body length per second, which is over 22 times the speed of former Olympic sprinter Michael Johnson.

Do you know any other animals faster than some cars apart from the ones mentioned above? Why not share with us in the comments.