By TroyFernandez (self media writer) | 28 days ago

When someone is referred to as an animal, it means that the person is unable to reason critically and rationally. Animals are considered as creatures driven by instincts. They were programmed to behave in a certain way and react to situations in a certain way too. However, some Animals are smarter than some other animals and have the capability to reason like a human in certain occasions. 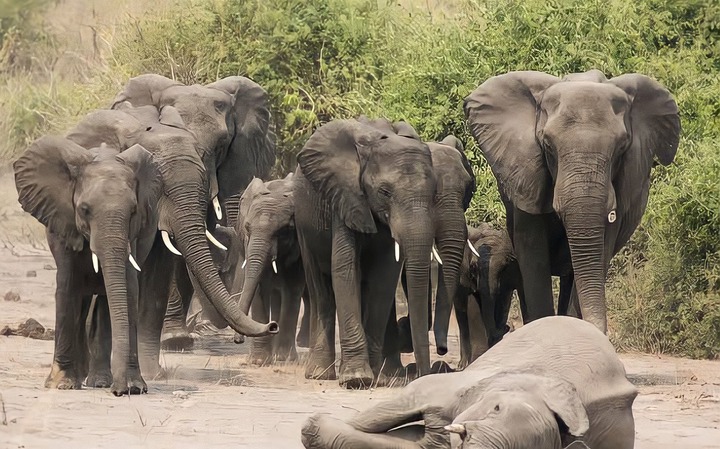 1. Elephants: The elephant apart from being the biggest animal in the animal kingdom, is also recognised as having the largest brain of all the land dwelling Animals. This huge animal had proven their intelligence by doing things that other animals are not really capable of such as; recognising a person by the tone of their voice, mourning the dead, or even using tools to their advantage. Some people might argue that other animals can do all these but the elephant does all these rationally and with greater details compared to these animals. 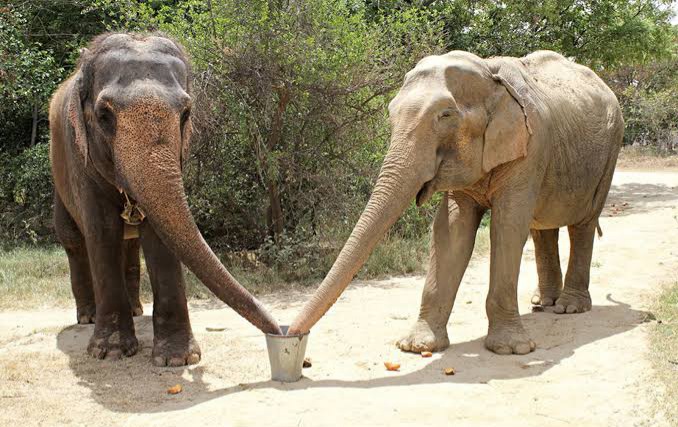 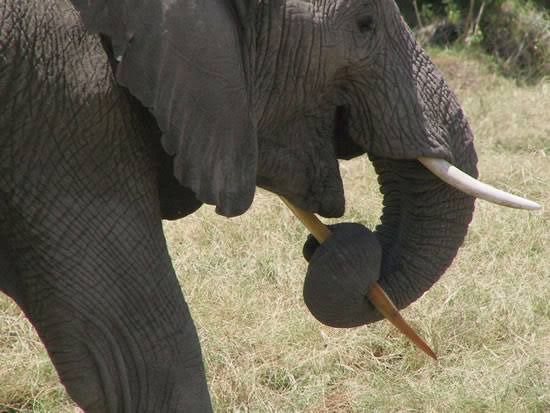 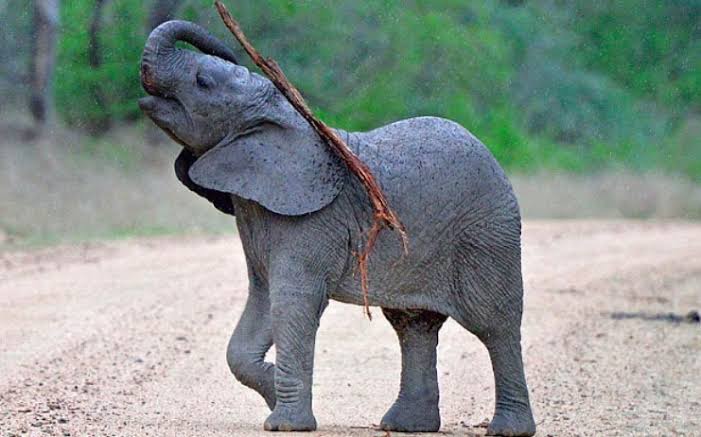 Elephants have been Sighted doing intelligent things such as; digging a hole in the jungle for water, and covering it up with a large stone after they finish, or even using a stick to scratch their body. There is a particular elephant from Asia that can draw and paint what they see. This is real. 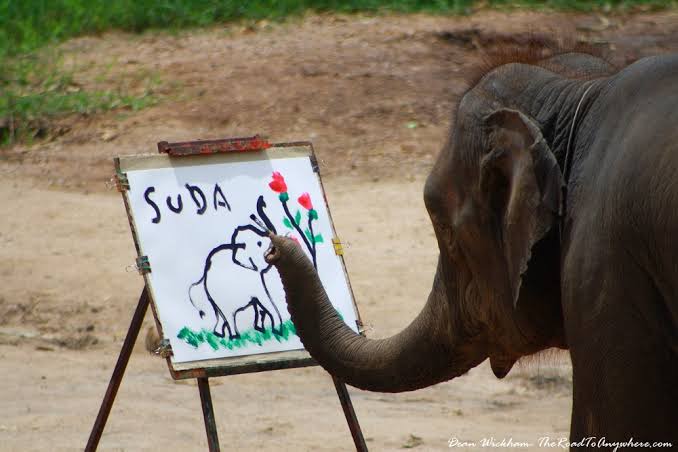 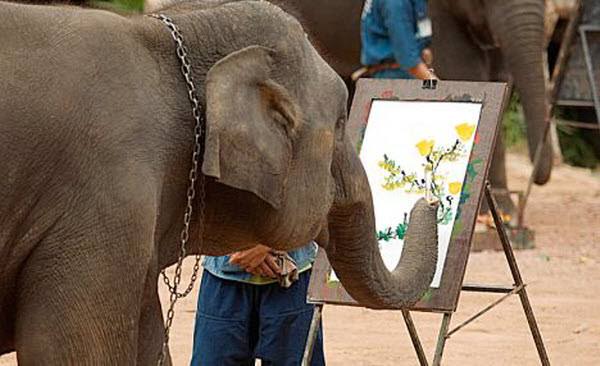 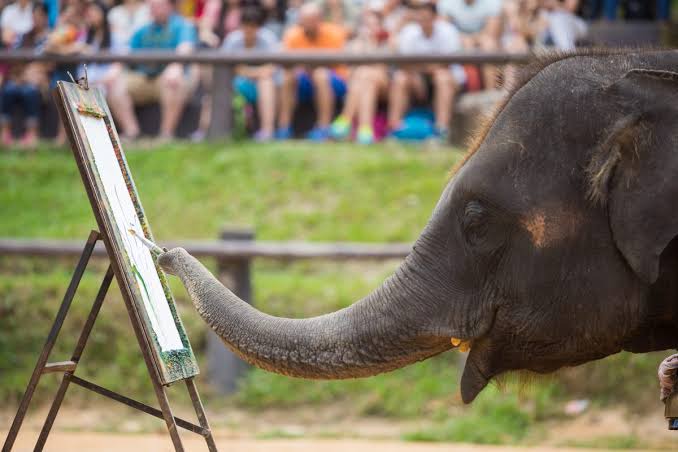 2. Crows: These birds are tauted as one of the smartest birds and animals, even as smart as humans in some cases. Part of where they exemplify this behaviour is in the way they use objects to serve their needs. In 2002, some scientists from Oxford University decided to test the intelligence of the crow. Thy placed a bendable wire and a small container of meat inside a small cage. The crow proceeded to use the wall of the cage and it's beak to bend the wire into a hook shape. It then flew up the cage and attached the wire there. Lastly, it hung the plastic of meat on the hook wire. 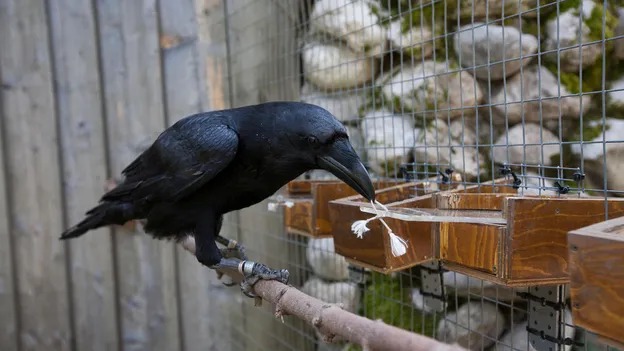 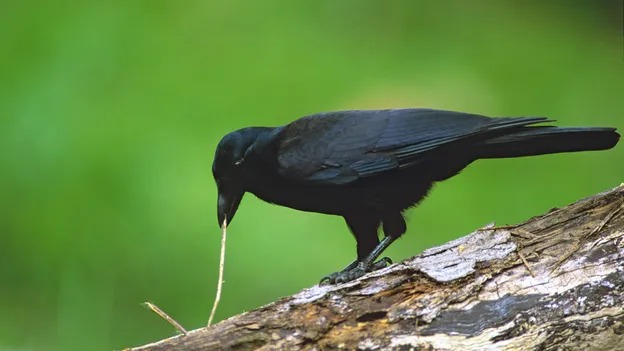 In addition, this bird has been Sighted dropping nuts in the middle of the road so that cars would crush it for them. 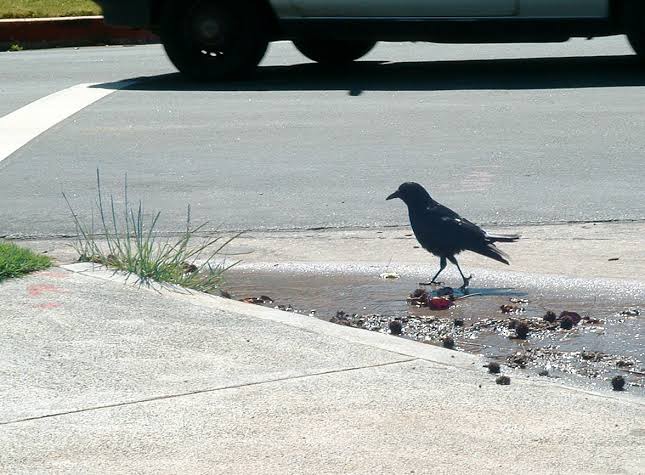 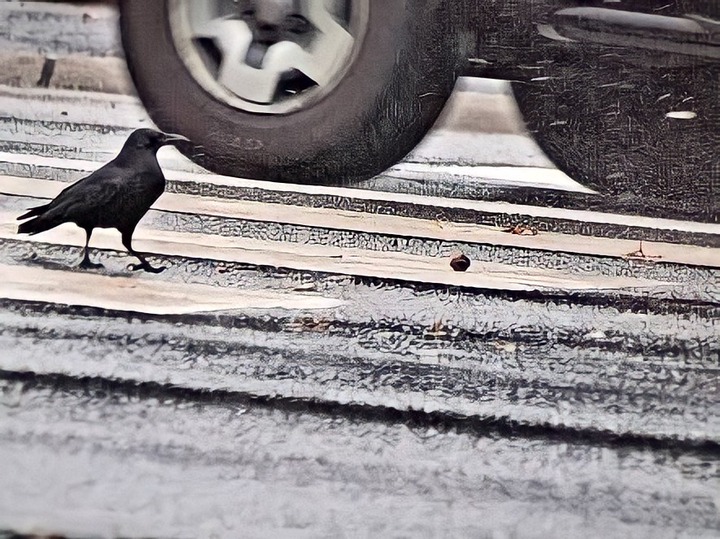 Also, crows are said to have retentive memory; they have the ability to recognise someone based on how they remember them. If someone attack a crow, the crow is bound to remember them and even communicate about them to other crows. Together, these crows are bound to attack the perceived attacker. That is where the term "a murder of crows" originated from.