The Earth is blessed with different species of animals that are either harmful to humans and other animals or can be of great assistance to humans. This article does not however, include those animals that offer help to humans. Rather, it focuses on some of the world deadliest animals whose bodies are filled with dangerous chemicals capable of killing a human or an animal when touched. They do not have a delivery mechanism for injecting their poisons into another but simply give off these toxic substances out from their bodies or contain it within some of their organs. Once these animals are touched or eaten, it may be the last moments of such victim and as such, it is good we get to know them. 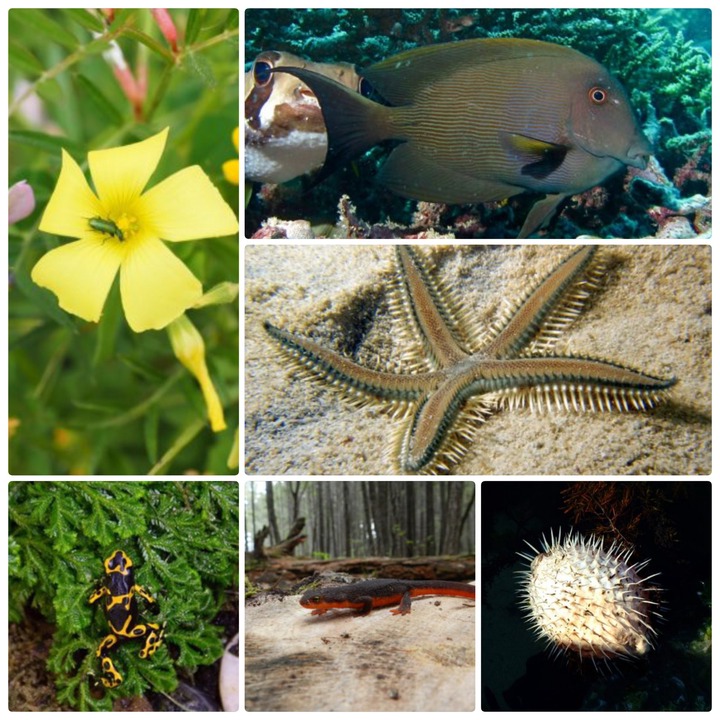 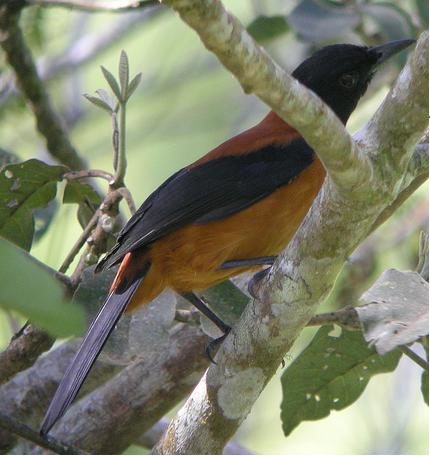 This animal harbours a neurotoxin in the body and feathers called homobatrachotoxin. This neurotoxin causes slight numbness and tingling upon contact with a human but is much more harmful to smaller animals. It is thought that the poison originates from the bird's diet of beettles. 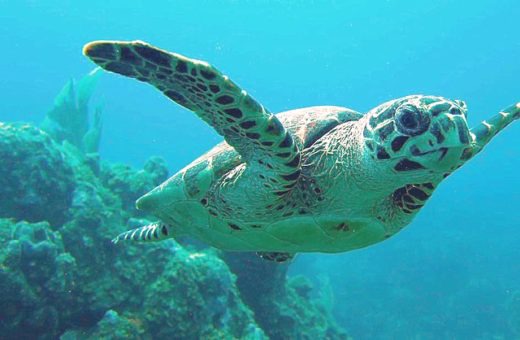 Hawksbill Sea Turtles consume a variety of prey, including toxic algae and sponges, and venomous cnidarians, their flesh can also become incredibly toxic. This means anyone who eats the meat of one of these animals is likely to suffer from marine turtle poisoning. Symptoms of this poison include nausea, vomiting, diarrhoea, and other stomach complaints. 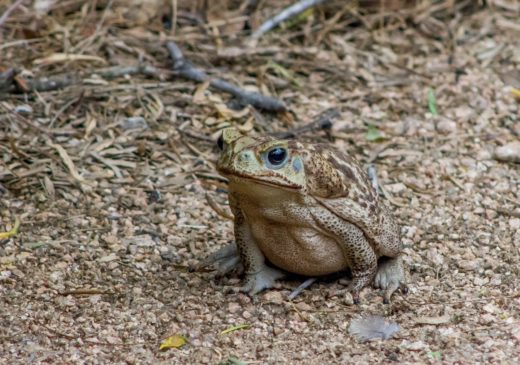 This animal have poison glands which produce bufotoxin, one of the most poisonous toxins in the world. The toxin in their flesh is so active it can kill a variety of animals and is particularly dangerous to dogs. Cane toad tadpoles are also highly toxic to most animals when eaten . 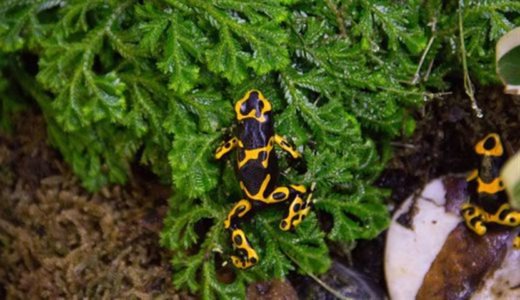 This animal is small and brightly pattern-warning predators that it is not fit to eat. Their poison is kept in their skin and affects anyone who touches or eats it. 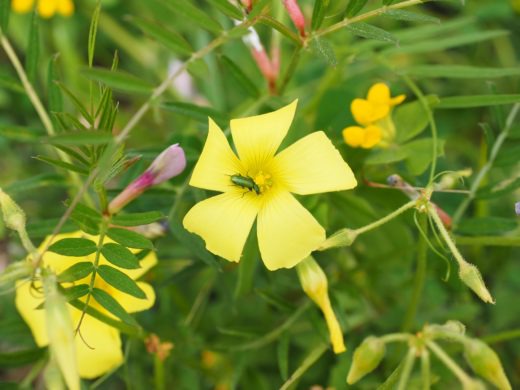 A Spanish Fly is a type of blister beetle that produces a toxin called Cantharidin to defend against predators. The toxin is absorbed by the skin on contact and causes terrible blistering and burning sensation. If the beetle is eaten, the toxin causes ulcers, bleeding and blistering throughout the digestive tract, and can even result in death. 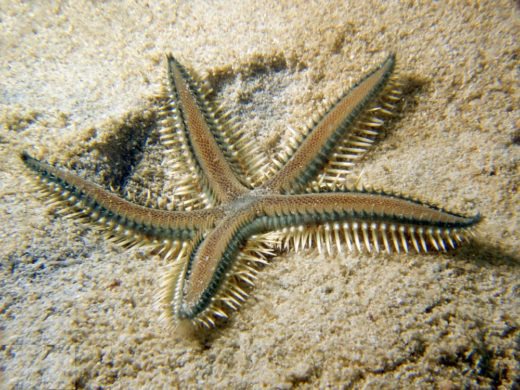 This animal harbours tetrodotoxin, an active neurotoxin that causes paralysis and eventual death from respiratory failure. Every gram of a comb star's flesh holds toxin to kill 520 mice and according to Onekindplanet, there is no known antidote to tetrodotoxin. 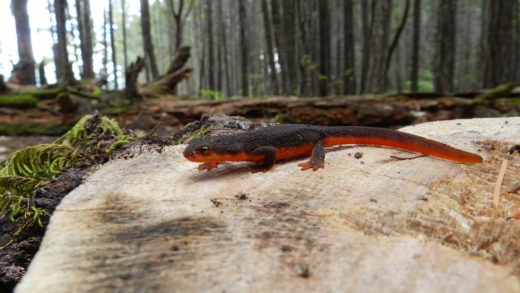 There are only 3 species of poisonous salamander, the most poisonous of which is the rough-skinned newt. This animal hold enough tetrodotoxin in their skin to kill most predators but produce a strong smell as a warning sign. However, those unfortunate enough to eat the Newt experience numbness throughout the body, cardiac arrest and eventually death. 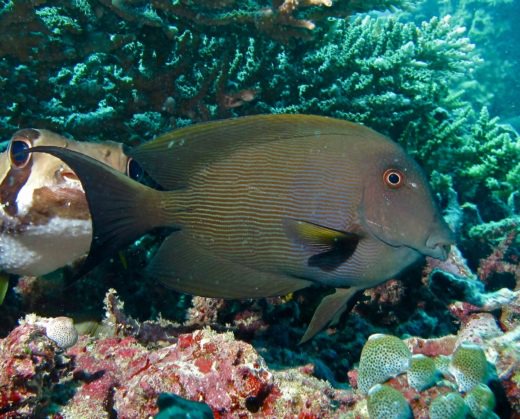 This animal accumulates toxins through the diet it feeds on. While feeding on algae, they sometimes consume tiny dinoflagellates which produce maitoxin. This toxin builds up in the body of the animal and causes ciguatera fish poisoning which affects twenty to fifty thousand people each year. The symptoms of ciguatera are similar to any other food poisoning but can last from months to years and are sometimes so severe that the condition is misdiagnosed as multiple sclerosis. 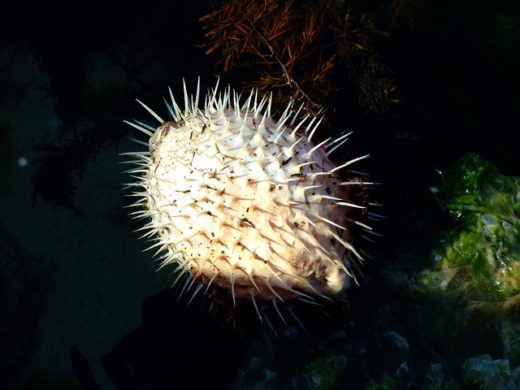 The liver, kidneys, and spikes of pufferfish harbours dangerous nerve poisonous to humans. While the meat of some species is considered an expensive delicacy in some cultures, it can be deadly if prepared incorrectly and thus, only eaten when prepared by a licensed chef.