What You Should Know About The Mwanza Flat-headed Rock Agama

By Update_Channel (self media writer) | 25 days ago

Everything on earth, both plants and animals, even humans, were created with each of their uniqueness and rare characteristics.

Right from the time we were little, we've all seen a lot of animals, either physically or in TV shows and documentaries or perhaps, in textbooks when we were thought in schools, which has enlightened us about animals and made us to know some things about those same animals.

However, there are some rare animals most of us have probably never seen or heard anything about before, neither do we know anything about them. Many of us would surely agree that there are lots of animals on earth, which we are yet to discover.

Today, we are taking you on a journey as we tell you about the Mwanza flat-headed rock agama. 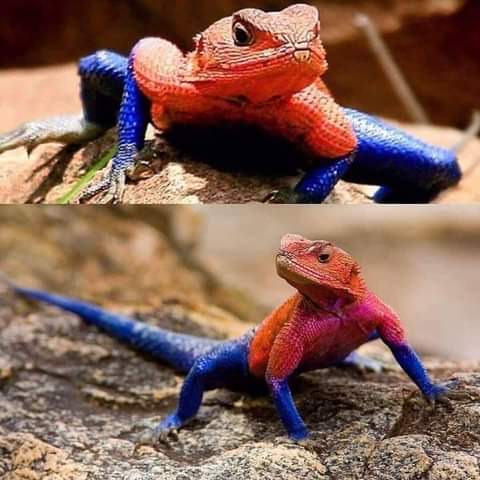 We all have probably seen or heard something about lizards or agamas before, but however, the Mwanza flat-headed rock agama is one lizard specie you probably won't believe exists. 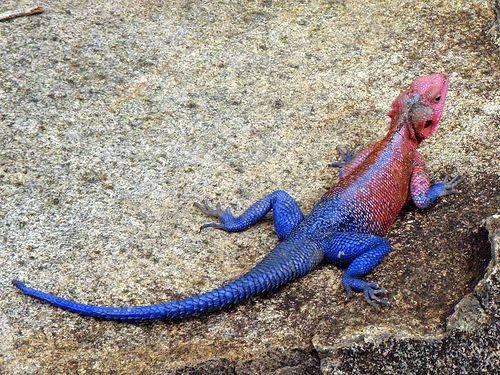 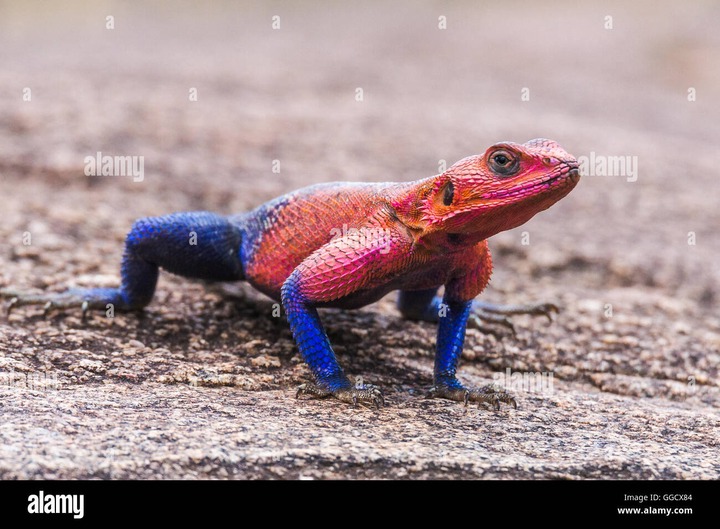 While the male of species are so brightly colored, with its head, neck and shoulders being bright red and the body being shiny blue, the female species are mostly brown, making it difficult to distinguish them from female agamas of other species.

The male species are polygamous in nature and preferably have around five breeding partners. They are highly territorial and also jealous lovers. 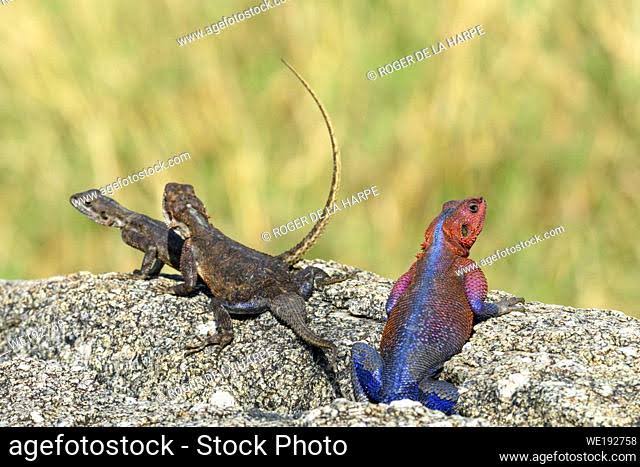 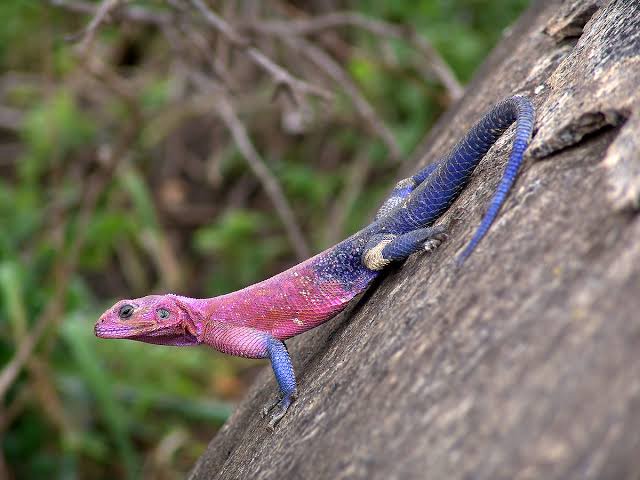 Due to the male's coloration, which resembles that of Spiderman, the mwanza flat-headed rock agama has become a fashionable pet. 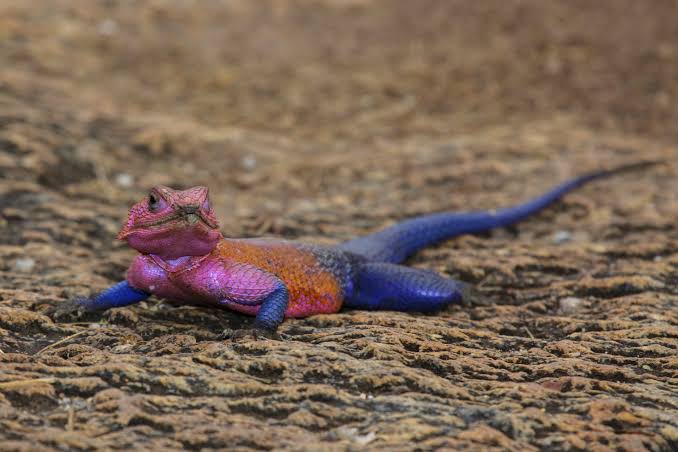 When necessary, the male can fade colour into their background. When startled or at night, their colour changes to brown.

This adaptive coloration change seems related to the need to regulate body temperature. 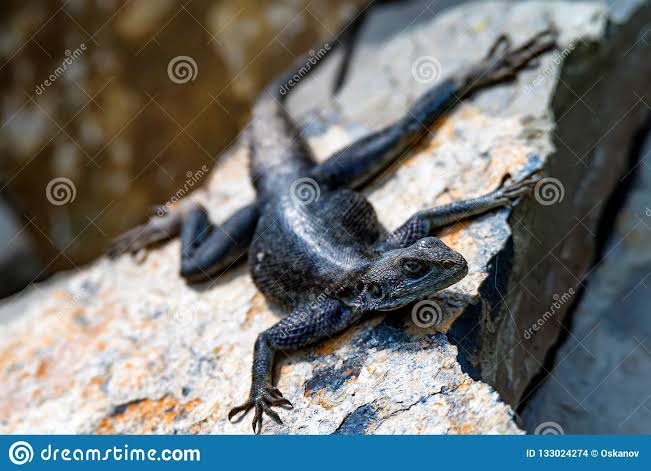 Although, they are mainly insectivores (they feed mainly on insects), they may also feed on berries, seeds, grass and occasionally, eggs of other lizards. Due to habitat loss, the Mwanza flat-headed rock agama has adapted to living amongst humans. 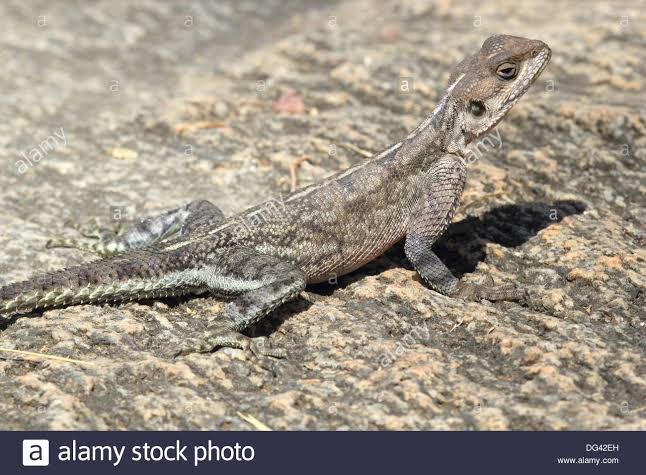 Although, they can't swing webs like the popular marvel superhero, Spiderman, the Mwanza flat-headed rock agama can climb walls. They also crawl and pose in the crouching position, just like Spiderman.

What do you think about the Mwanza flat-headed rock agama? Do you love it? Would you like to it as a pet? Do you think marvel derived the inspiration of the color of Spiderman suit from the this lizard? Share your thoughts and opinions with us in the comments, and don't forget to like and share with your friends.

Content created and supplied by: Update_Channel (via Opera News )