Ever Wondered Why Lions Are Called King Of The Jungle Despite Living In A Savannah?

By phenomenalcreator | self meida writer
Published 13 days ago - 13 views

Every king is known to have a territory/kingdom in which he expresses sovereignty. The Lion, on the other hand, is popularly referred to as a king even though it doesn't live in a jungle but in a Savannah. This may be rather confusing, because a jungle is a place full of trees and very thick vegetation, whereas a Savannah is plain land with little vegetation. 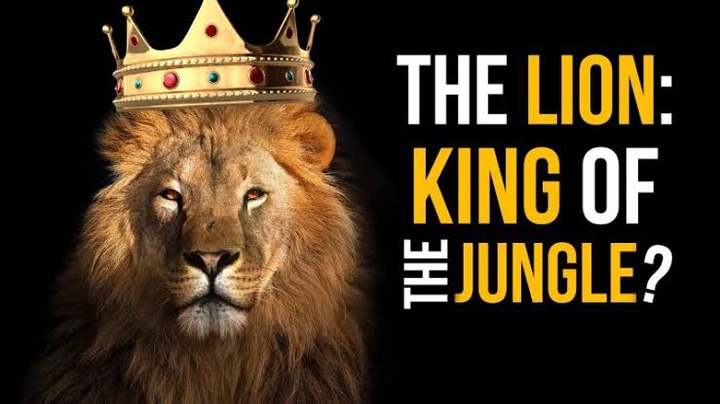 well, there are many reasons the lion was dubbed King of the Jungle.

Lions are carnivores that belong to the family Felidae, alongside Tigers, Leopards, Jaguars, Cougars, and Pumas. 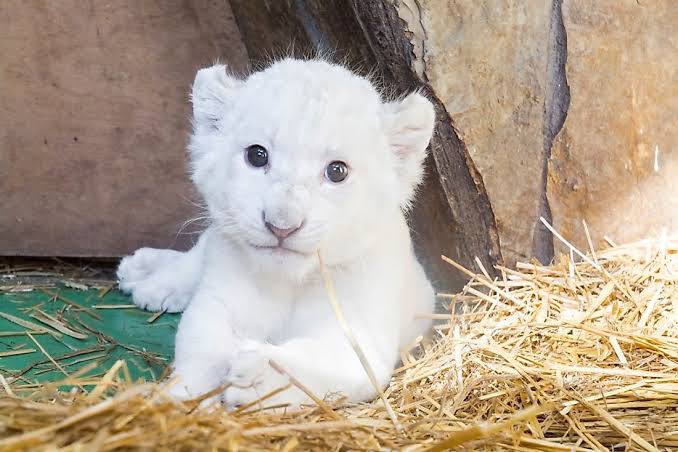 They are highly adept at hunting and are capable of night vision. They are highly territorial and social, living in groups called pride, and will not tolerate the competition of other predators. They are the most social amongst the cat family and are the only cat species that live in pride.

A lion can go four days without drinking water but will need to feed regularly. Lions hunt in groups and are known to favor medium-sized prey such as Antelopes, Baboons. They may occasionally hunt larger prey like Zebra, Bufalo, and Wildebeest. 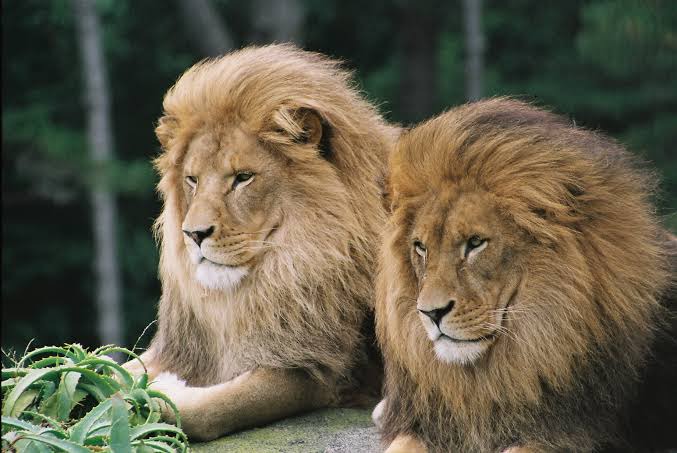 Reasons Lions are called the king of the Jungle 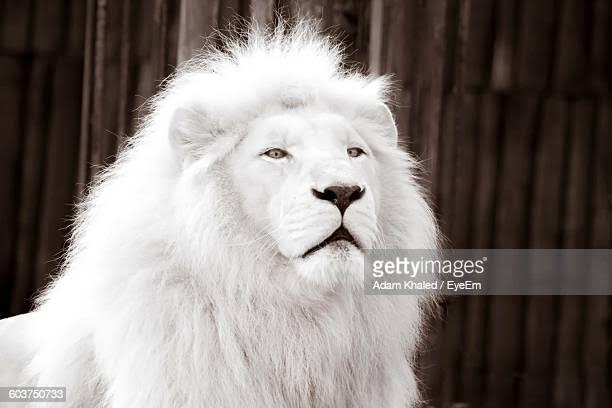 A king without courage is often regarded as a coward and weak, certainly not the lion. The lion is known to be the most courageous in the animal kingdom. It doesn't back down from any confrontation - no matter the threat it faces.

A Lion is known to spend its youthful age preparing for contests and duels, that will see it emerge as the leader of another pride. So, every lion is always prepared for a fight and ever ready to defend its territory, even if its life is at stake - which makes it king. 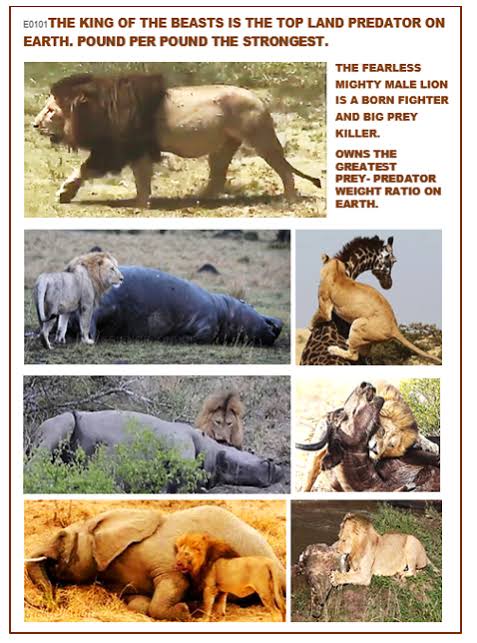 By sheer power, the male lion can match any animal. Its body is heavily built with powerful muscles. A lion is known to be able to crush the skull of a cow, with one swipe of its paw. It has canines that are 4 inches long, which can pierce through the bones of any animal. They are highly agile, and intelligent, coupled with stealth which makes them highly competent as apex predators. 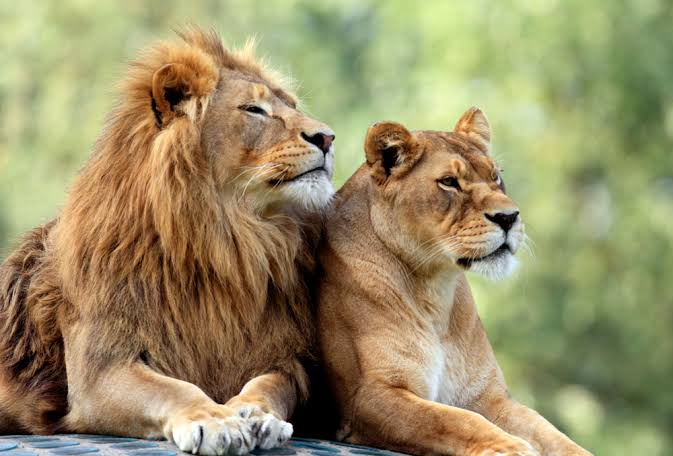 Lions have been linked with royalty since the dawn of civilization. From Egypt to Rome, and other cultures. Lions sleep most of the time, even up to 20 hours a day - Like kings often do. The lionesses do most of the hunting while it guards its territory and its pride.

Lions are known to be brutal in depopulating their enemies such as the hyenas, which causes them to suffer a lot of casualties during such conflicts because, their territories often overlap. Lions enact their terrifying presence by giving out roars which can be heard 8km from its origin. This roar terrifies other animal species greatly. Every king loves the reverence from subjects and lions are not left out. 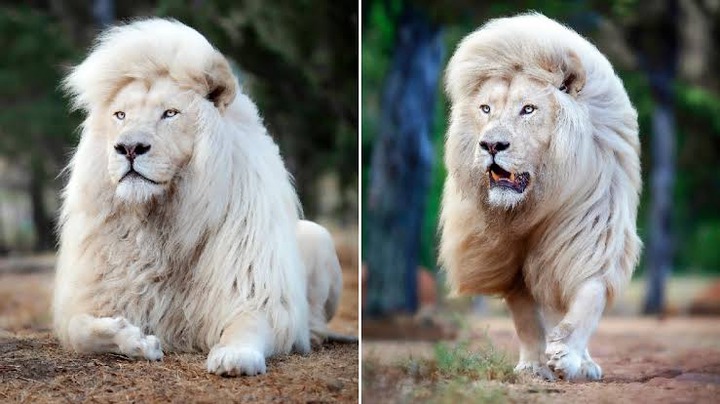 Kings are known to maintain law and order in society. Lions also are known to live by codes. Anyone who breaks those codes, whether a member of the pride or another animal species, ends up being punished. This is the sole reason stray hyenas are often killed, including lions of other pride. 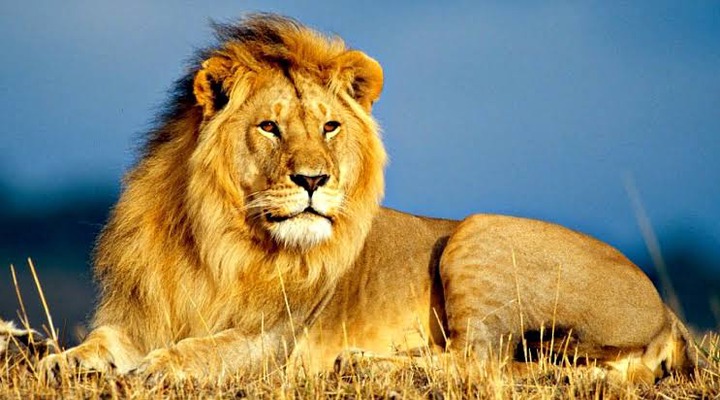 One of the striking features of royalty is beauty and glamour. Lions are gorgeous beasts. They have a lovely appearance enhanced by their mane - Combining beauty and ferocity. People around the world love to have a glance of its regal brilliance, earning lions millions of fans amongst animal lovers.

Surely all these features combined earned lions the reputation of being "king of the Jungle."

Felidae King of the Jungle Savannah The Lion Tigers

akwa ibom state news today atiku buhari how to check airtel data plan jaaruma empire unilorin post utme 2019
Opera News is a free to use platform and the views and opinions expressed herein are solely those of the author and do not represent, reflect or express the views of Opera News. Any/all written content and images displayed are provided by the blogger/author, appear herein as submitted by the blogger/author and are unedited by Opera News. Opera News does not consent to nor does it condone the posting of any content that violates the rights (including the copyrights) of any third party, nor content that may malign, inter alia, any religion, ethnic group, organization, gender, company, or individual. Opera News furthermore does not condone the use of our platform for the purposes encouraging/endorsing hate speech, violation of human rights and/or utterances of a defamatory nature. If the content contained herein violates any of your rights, including those of copyright, and/or violates any the above mentioned factors, you are requested to immediately notify us using via the following email address operanews-external(at)opera.com and/or report the article using the available reporting functionality built into our Platform 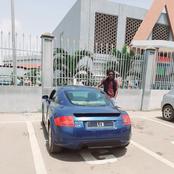 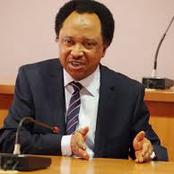 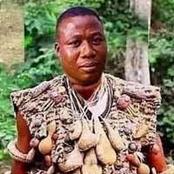 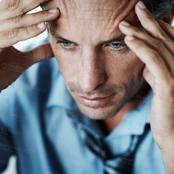 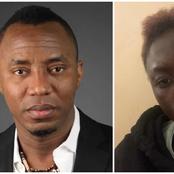 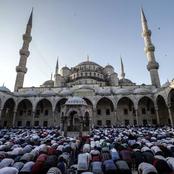 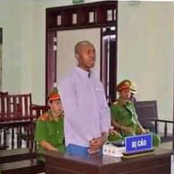 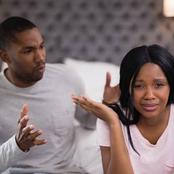 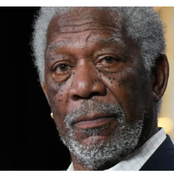 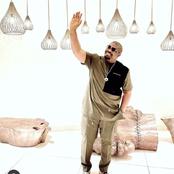