Lungfish, The Only Fish That Has Both lungs And Gills Allowing It To Breathe Air And Water

By AnimalKingdom (self media writer) | 16 days ago 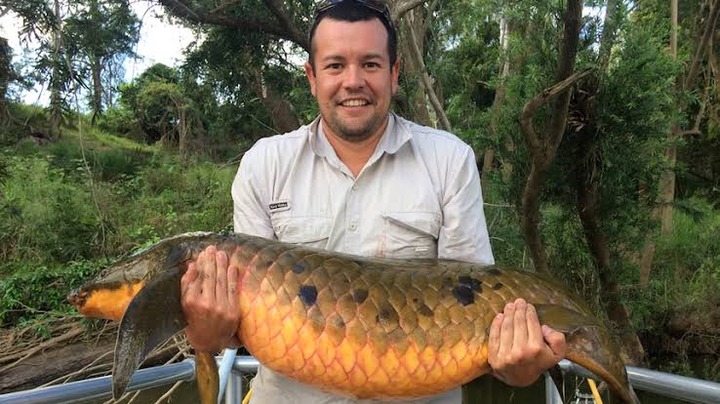 Evolution over time has provided animals with various body parts and internal body parts for them to access new food source which they couldn't access before, and an example is the air and water breathing lungfish.

The Lungfish is a freshwater rhipidistian vertebrate which belongs to the order Dipnoi and see also the closest living relatives of the tetrapods. Research says that the lungfish has existed since the Triassic period(50.6 million years ago). 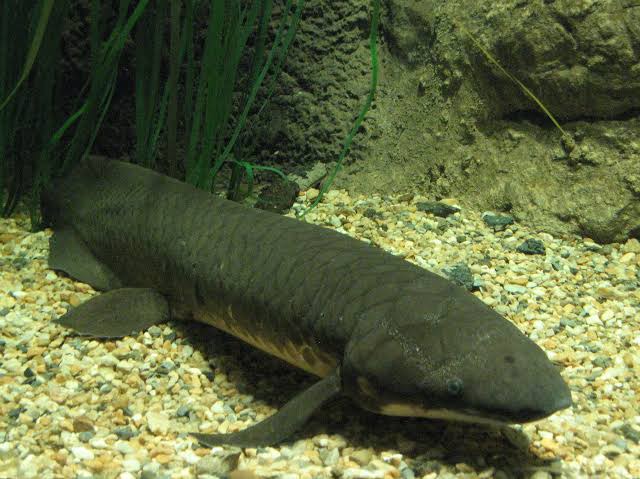 They are only six species of lungfish which are found living in Africa, South America and Australia. Their habitats consist of the freshwater swamps, backwaters and small rivers in these various continents.

Why do they have both lungs and gills?

The Lungfish are said to retain the ancestral characteristics of the Osteichthyes, which gives them the ability to breathe air, and ancestral structures of the Sarcopterygii, which gives the lungfish lobed fins with a well-developed internal skeleton.

Why do the lungfish breathe air? 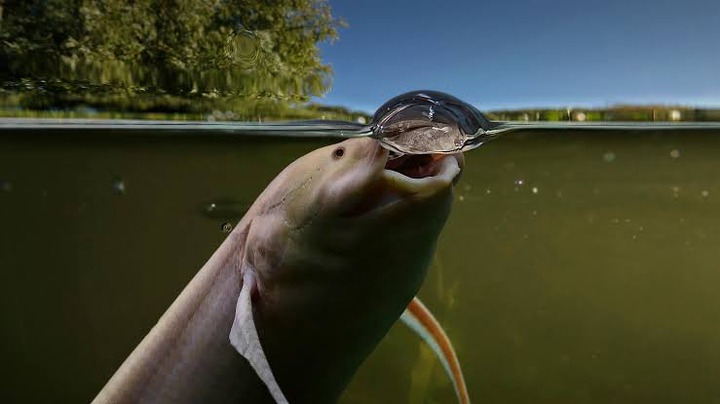 They use it to balance the chemical exchange in the air and water, but the African species use it in another way.

During the dry season and the water dries up, the lungfish releases a partial amount of mucus around its body, forming a type of cocoon. It can stay in that cocoon for almost a year, breathing through its lungs until rain falls again.

The Australian species is the only one that doesn't need to breathe air that often.

What do they eat? 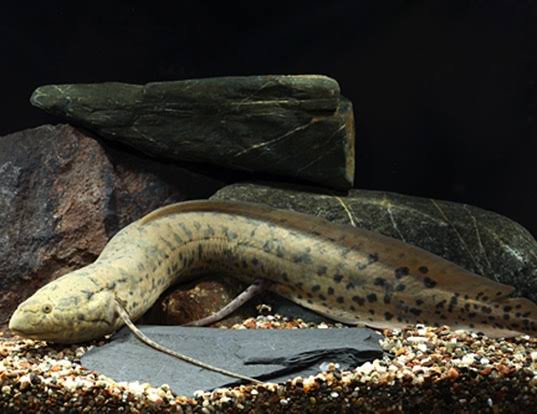 Lungfish are omnivorous and eat fish, frog and plants as well.

Yes, they are, but their economic importance isn't that high. They are very valued in Africa because of their huge size and are caught in muddy areas it's also done the same way in South America, it's eaten locally.Type's eaten locally.