The bird that Is capable of imitating almost any sound.

By Tideakin (self meida writer) | 7 days

We have heard about birds that can talk or sing and can learn human speech but there's a bird that do or mimic any other sound it hears. The name of the bird is lyrebird. 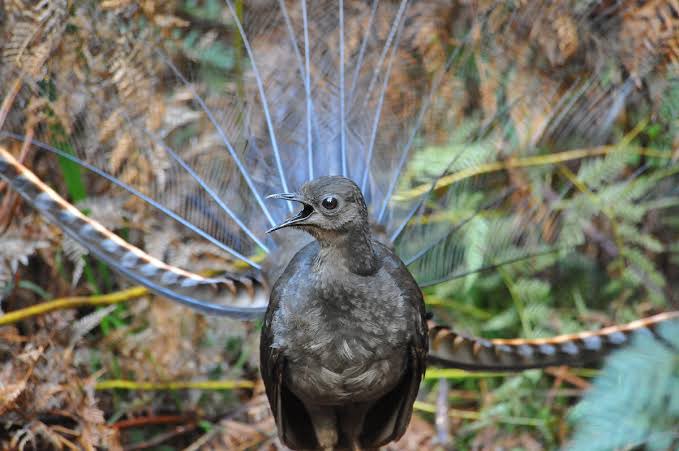 This bird can play flute solos and work its magic by attempting to mimic all the sounds around it. They're best known for copying other bird calls, and they're so good at doing this that sometimes even non-imposturous birds in their general vicinity find themselves confused or fooled.

A lyrebird is either of two species of ground-dwelling Australian birds that compose the genus Menura, and the family Menuridae. Apart from superb ability to mimic natural and artificial sounds from their environment, other wonder is the striking beauty of the male bird's huge tail when it is fanned out in courtship display. 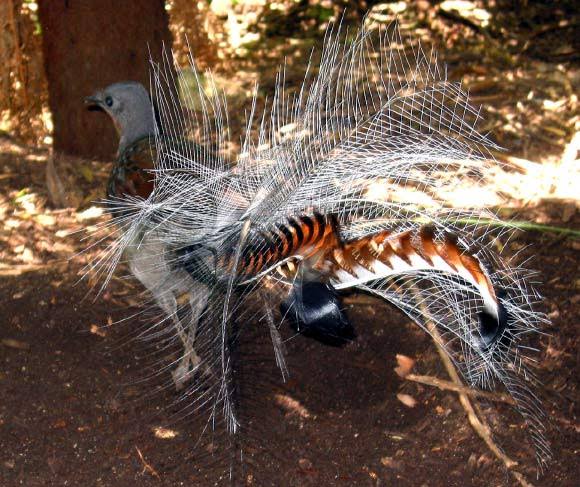 A lyrebird's song is one of the more distinctive aspects of its behavioural biology. Lyrebirds sing throughout the year, but the peak of the breeding season, from June to August, is when they sing with the most intensity. During this peak they may sing for four hours of the day, almost half the hours of daylight. The song of the superb lyrebird is a mixture of elements of its own song and any number of other mimicked songs and noises.

Besides mimicking individual songs of other birds and the chatter of flocks of birds, and also mimic other animals such as koalas and dingoes. lyrebird is capable of imitating almost any sound and they have been recorded mimicking human sounds such as a mill whistle, a cross-cut saw, chainsaws, car engines and car alarms, fire alarms, rifle-shots, camera shutters, dogs barking, crying babies, music, mobile phone ring tones, and even the human voice. 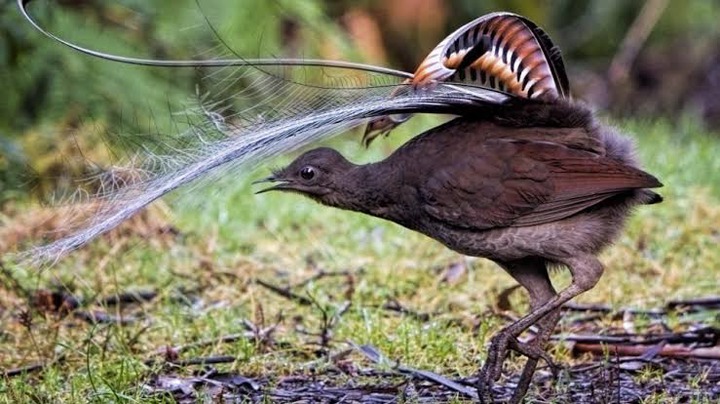 Can you see this bird is phenomenon and parts of the lyrebird's own song can resemble human-made sound effects.

30 Exotic Ankara Styles For You To Choose From

Style Slayers Get In Here, Check out This Trendy and Chic Lace Asoebi Styles for your Next Owambe.

Married Women, Look Gorgeous To That Occasion This Weekend With These Adorable Gele Styles

Tired Of Getting Your Clothes From The Boutique? Here Are Some Native Outfits You Should Sew.