Have you ever wondered how Teddy bears were invented, who invented them and why they are called 'Teddy'? 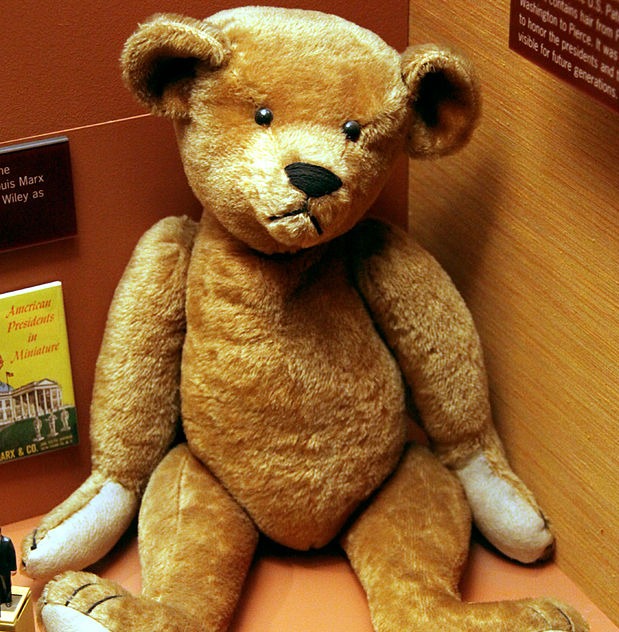 Teddy bears are one of the most popular toys in the world, it is loved and used by a lot of people around the world.

In this article, I tell you the story that led to the creation of Teddy bears and the first person to make a Teddy bear.

How the idea of making Teddy bears started.

The first Teddy bear was made in 1902 by Morris Michtom. He did not just come up with the idea randomly, he got the idea after he heard about President Theodore Roosevelt's encounter with a helpless bear. On 14th November 1902, the President of the United States of America (Theodore Roosevelt) was invited to a bear hunting trip by the Governor of Mississippi (Andrew H. Longino).

During the bear hunting trip, a black bear was captured and tied to a tree. President Theodore was asked to shoot the bear, but he refused and said that the bear was helpless. He then ordered then people hunting with him to put the bear out of its misery.

The news of President Theodore's refusal to shoot a bear spread throughout the nation. A newspaper cartoonist named Clifford Berryman made a cartoon drawing of the president and a black bear on a newspaper. 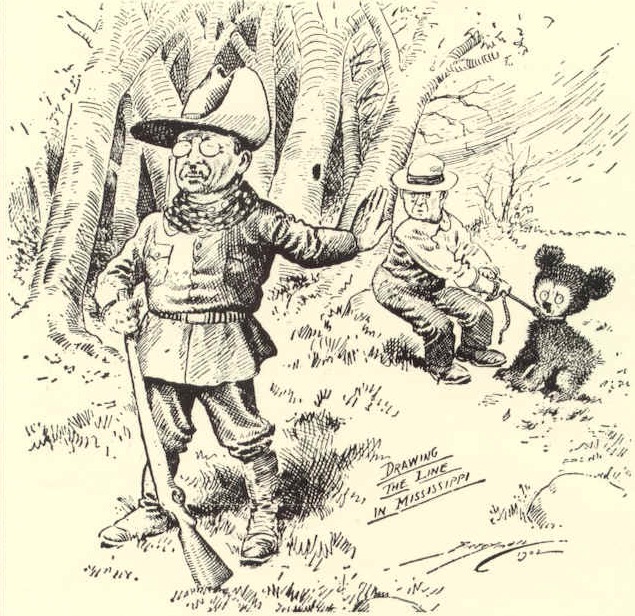 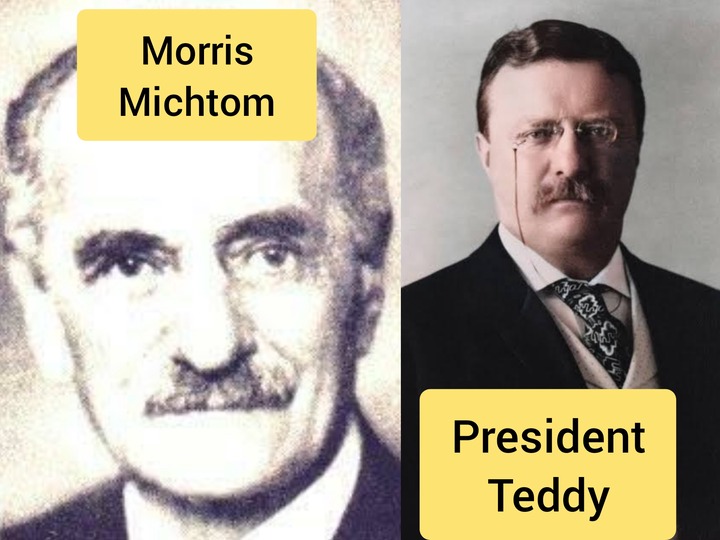 The drawing gave Morris Michtom the idea to start making toy bears. Morris and his wife Rose were already in the business of making stuffed animals. Morris made a toy bear and named it Teddy's bear.

President Theodore's nickname was Teddy. Morris Michtom asked for his permission to name his toy bear after him and he agreed.

Morris Michtom display the toy bears in his shop and it became very popular. This made Morris to establish a toy company called 'Ideal Toy Company'. 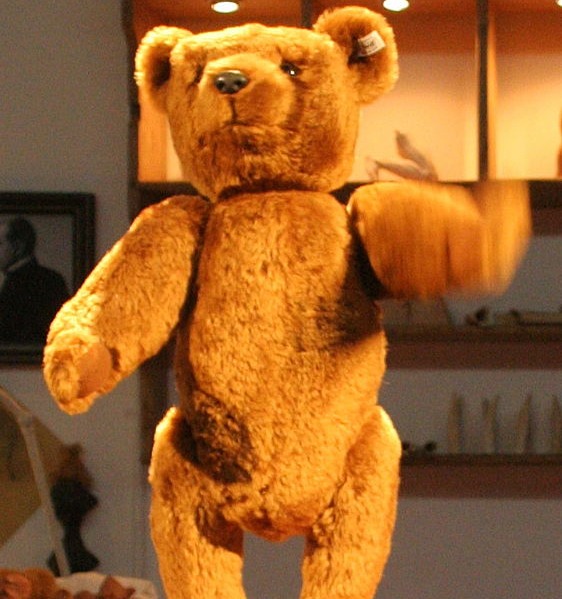