Most animals are usually brave while defending themselves, but even with their braveness, they sometimes get stuck in places that put their life at risk. But with the ability of humans coming into their intervention in most cases, they overcome these challenges and lives on with their lives. Tweakmaster has a countdown of 5 animal rescues around the world that are so touching. 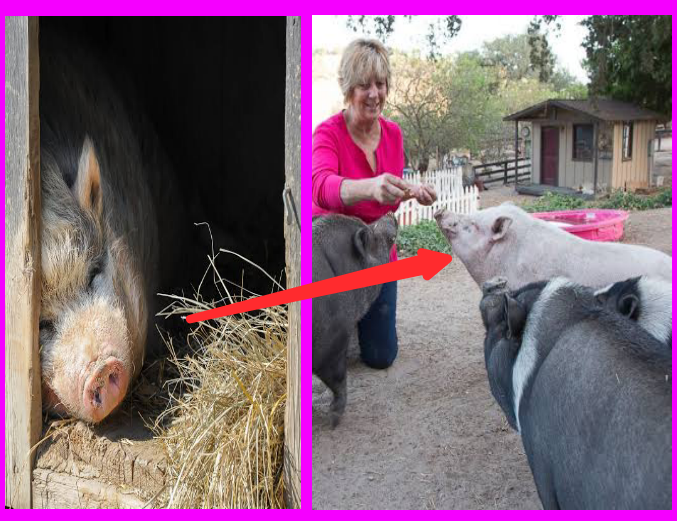 A big belly pig called 'Princess' has been rescued from a very unfortunate condition where she was left in a very dark stall for 14 years. The pig never left the stall for once neither has it seen any sunlight, but wast was constantly being bred to give birth throughout her life by her owner.

A woman called Caitlin Cimini, having noticed the declining health status of the pig, begged the owner to let her rescue Princess who gave birth to 12 piglets at the time but killed 11 of them. The owner consented and the princess was rescued and taken to Arthur’s Acres Sanctuary where she's given the love and attention she needs. 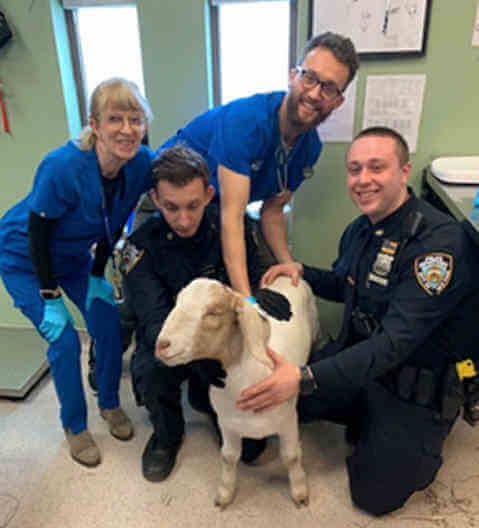 During one of the Saint Patrick's Day celebrations, a random goat was spotted helplessly roaming on Locust Avenue street in New York. The NYPD quickly spotted the goat and noticed that it needs care, so they took it to the animal sanctuary where it was given proper medical attention and the care it needed. It was concluded that the goat must have probably escaped from a slaughterhouse in fear of getting slaughtered. 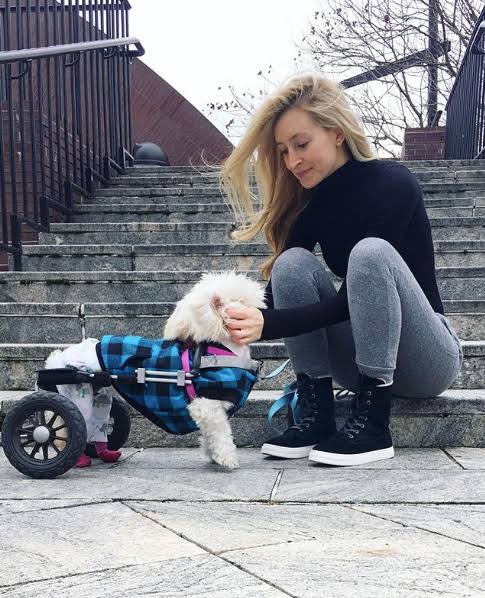 A sweet little dog from Iran called Pani was found on the streets with a spinal injury that left its bottom legs completely paralyzed. But a group of kind-hearten individuals decided to try and see whether they could make the dog walk again. After subjecting the dog to some physical therapy activities, the dog was able to walk again to their surprise

2. Dog rescued from the garbage 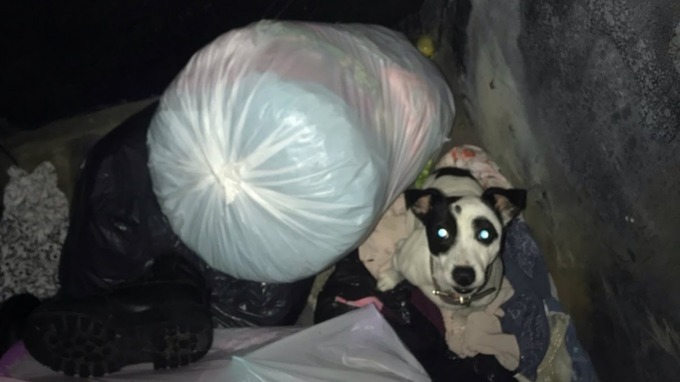 A little terrier dog in January of 2019 was stolen from its owner and dumped in the garbage. After the family puts posters of the missing dog across town and made an announcement of its disappearance on websites, the poor dog was later found in clothing garbage and reunited with its owner. 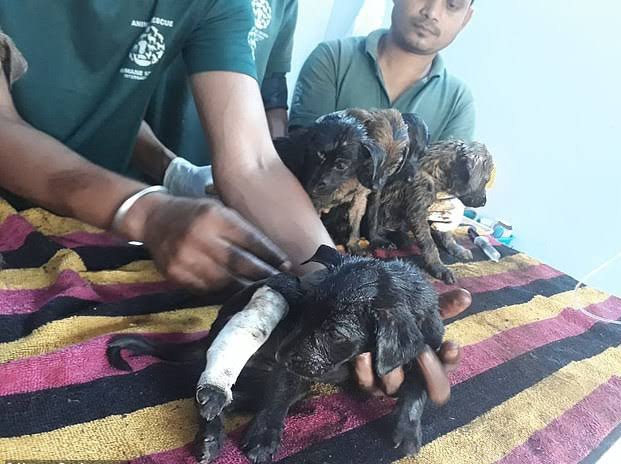 Around four years ago in a town in India, three puppies got stuck in tar and you're unable to free themselves. They cried out so loud in desperate need of help until a group of rescuers came to their aid. After removing the puppies from the tar and transporting them to the vet, it took them 3 days to be able to completely separate the tar from the puppies' bodies using oil.