12 Animals With The Biggest Teeth In The World

By Update_Channel (self media writer) | 23 days ago

Animals in general are meant to have two different types of teeth each with its own role. In the jungle, teeth are used for feeding, carrying offspring, fighting rivals and to show off in an attempt to establish dominance. 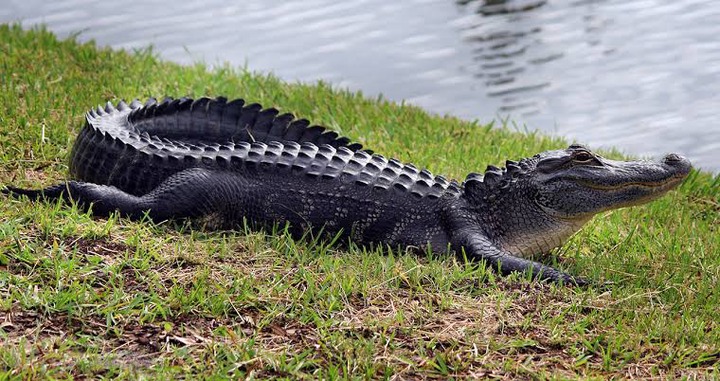 A lot of people not able to tell the difference between a crocodile and an alligator, and that's because of their undeniable similarities, they are the spitting image of each other. After crocodiles, alligators boast of the strongest bite force on the planet. Alligators are endowed with 80 conical shaped teeth that are about 4 cm long. 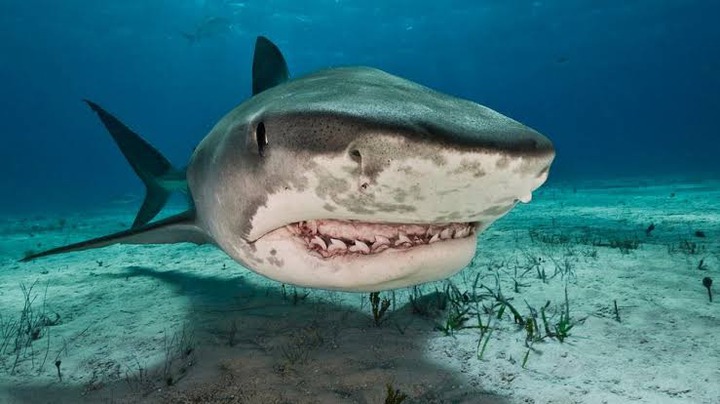 The teeth of a great white shark can grow up to 6 cm long. The bite force of a shark is said to be more powerful than that of wildcats. Sharks can have up to 3,000 teeth at a time. 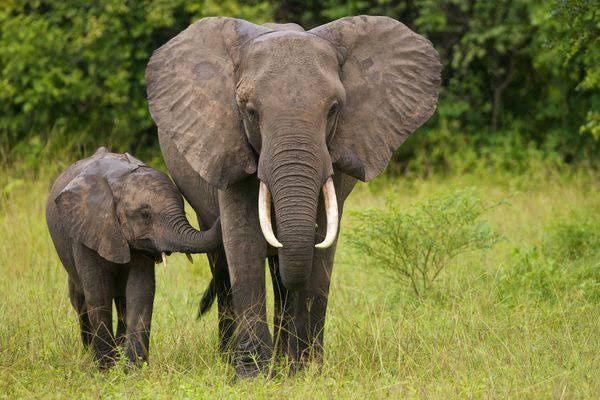 Weighing over 6 tons, elephants top the list of the largest land animal in the world. The part of the tusks that we see, are only two-thirds of their size, a third of the tusks are embedded deep into the skull. 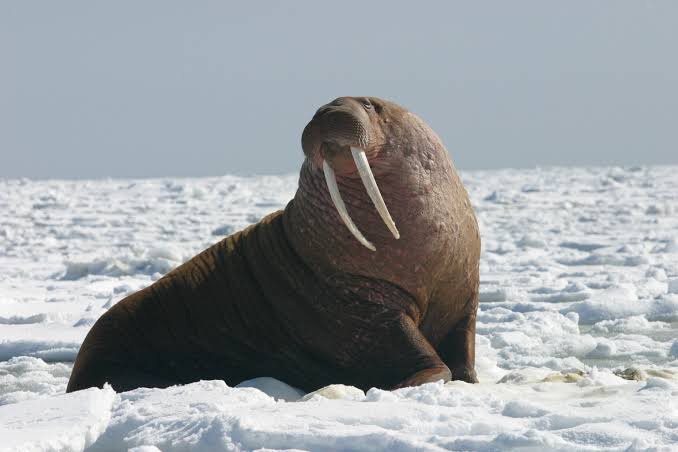 Walruses are usually large in size and can weigh more than a ton. Despite their huge size and carnivorous nature, walruses are not aggressive. Walruses have long tusks that help them break ice and pull themselves out of the water. These tusks are actually their upper canines. 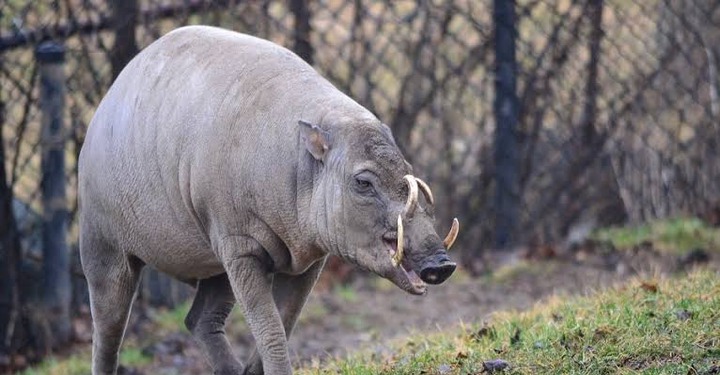 Babirusas are also known as deer pigs, a name they get from their deer-like legs. Most people refer to them as pigs with a dental problem, because of their very unusual teeth. 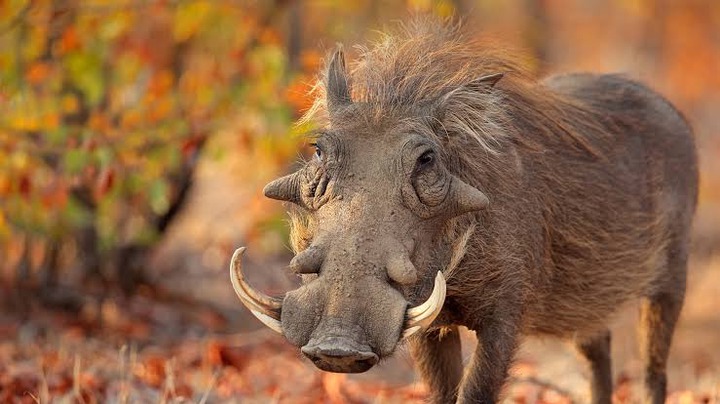 Warthogs are perhaps, the most popular wild pigs. Contrary to what most people believe, warthogs are not aggressive. What you see as tusks, are their upper canines. These canines can grow up to 23 cm long. 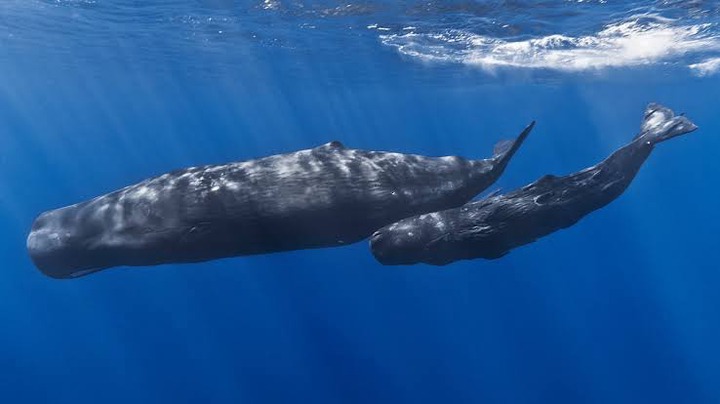 When it comes to the loudest whales in the world, sperm whales win by a milestone. Sperm whales are also the world's largest toothed sea mammals. They can weigh up to a whopping 57 tons.

Lions are one of the most powerful and fierce wildcats, armed with strong muscular bodies, fearless nature, sharp claws and teeth. When hunting, they use their canines to clamp the throat of their prey. These canines can grow up to 7 cm long. 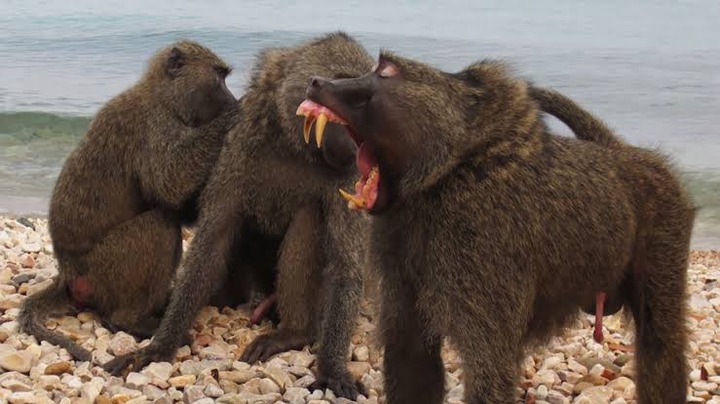 The baboon, being an old world monkey, is more famous for its lack of a tail, which deprives it from the luxury of swinging from one tree to another. However, it doesn't stop it from climbing up the trees when it needs to. Baboons are also the world's largest monkey, equipped with powerful jaws, strong muscular bodies and long sharp canines. These canines are about 5 cm long. 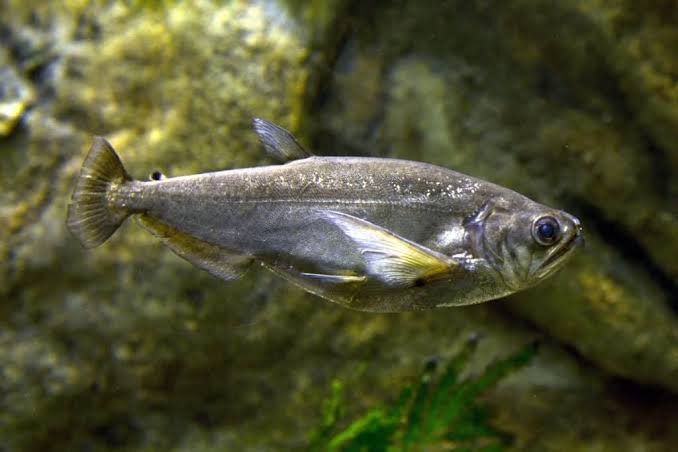 Another name for payara is vampire fish. Payara fish can grow up to 1.2 meters long, and are equipped with a set of terrifying teeth. The most prominent ones are two fang-like teeth, which grow up to 15 cm long. 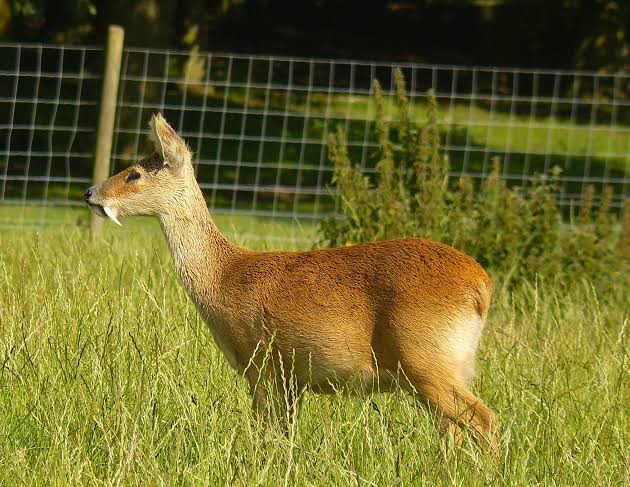 From its name, it's clear that this is indeed a rare kind of deer. The saber-toothed deer has fangs like teeth, that extend beyond its lower jaw. These fangs are actually outgrowths of canines, and they are only found in male's. The fangs grow up to 10 cm long. 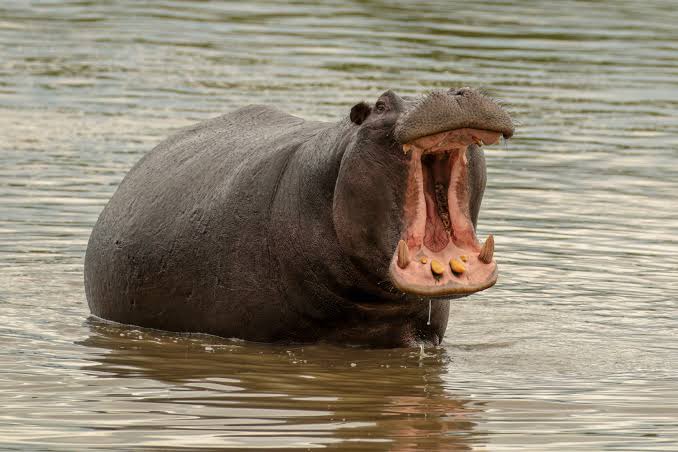 Hippos are one of the largest animals on earth, weighing over 4,000 kilograms. With canines that can grow up to 60 cm long, incisors that are 36 cm long and a very powerful bite, an irritated hippo is bad news.

Content created and supplied by: Update_Channel (via Opera News )