7 Powerful Animals That Can Easily Kill A Lion.

Lion is often referred to as the king of the jungle. Rightly so, a lion is the strongest carnivore on in the African Savannah. The strength of an adult male lion will make most animals run for their lives. Throw the strength of a lion's pride into the equation and the Lions become almost impenetrable. 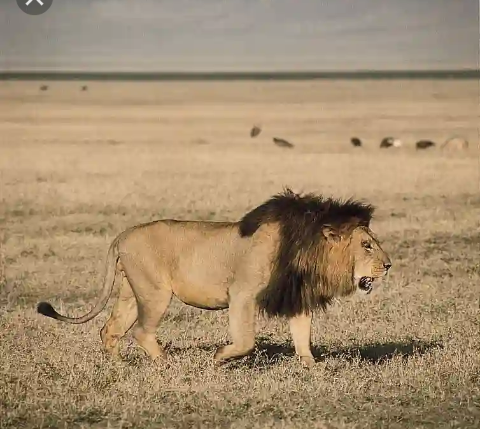 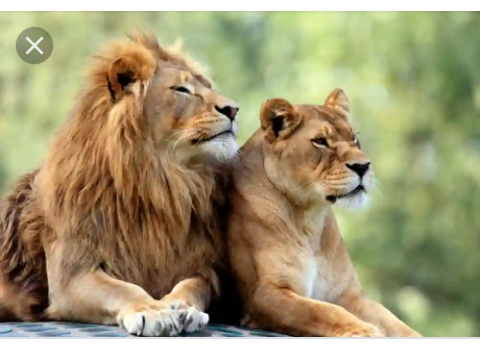 However, there are some animals that will give Lions a run for their money. These animals are even capable of causing great harm to lions and taking in their lives if the chance presents itself.

In this article I present you 7 animals that can easily kill a lion. These animals as said earlier are predators in their own right. When pitted against lions, they can easily hold their ground. This means that lions wouldn't want to risk their lives either.

The buffalo represents the lions' favorite meal. The wild beat posses enough meat to feed an entire lion pride. With this in mind, you would think that it is always a win-win situation for the lion. However, that is not so.

An adult buffalo an enormous size, lethal horns and the power of a herd in most situations. Don't be deceived, taking down an adult buffalo requires to be a coordinated attack from two or more lions. Although, this doesn't mean that a powerful male can't do it, but it is rear. 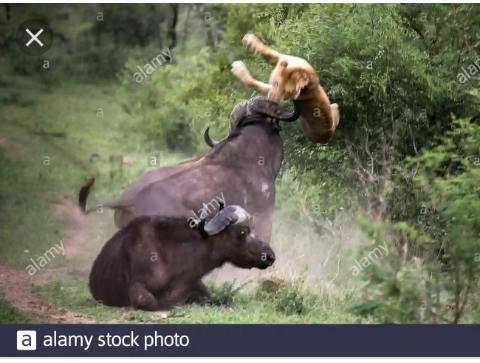 With the power of the herd and the strength of the buffalo, a lion can be easily killed by a buffalo. The horn alone is enough to do the damage. What's more, the buffalo also makes use of their numbers. This means that they would weigh more, this makes it easier for the buffalo to kill a lion.

This is another animal that lions feed on, though, that would be a baby hippopotamus. What this means is that an adult hippopotamus is too much of a match for lions. In fact, a single lion that goes after an adult hippo will probably not make it out alive. If it does, it either means it backed out or has been badly wounded. 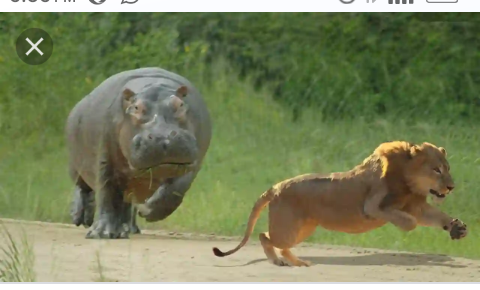 What's mores, the skin of the hippopotamus is so thick that lions test and claws doesn't penetrate easily. Then, there is the massive tusk of the beast, and it mouths that could be open for up to 150 degree.

A single snap at a lion will render the lion dead. For all these, lions would normally not attach a hippopotamus. When they do, the lion could be easily killed by the hippo.

The hyena facing a lion one on one is a no contest, the lion is too powerful for a hyena to take on, let alone to easily kill. Also, it would take about 10 or more hyenas to have the guts to go after an adult male lion. However, the wild dog is no push overs. They are only second to the lion as the strongest wild cat in Africa. 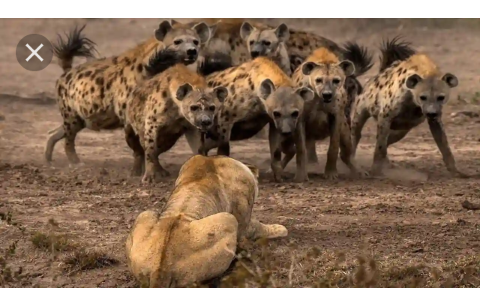 Just as the lions, the hyena lives within a clan of about 20 to 50. It also has a stronger bite force. These features make the hyena a formidable animal. 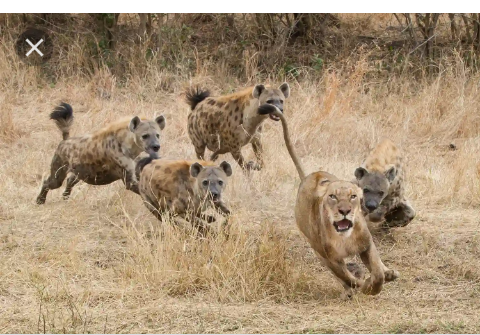 When the hyenas are in their large numbers, they then become too strong for a lion to take on. Such confrontations could easily get the lion killed. It may seem unfair, but the lion too usually do with the help of the pride.

The giraffe is the tallest land animal and have very long legs in their arsenal. They also are part of a lion's meal. With the height and the size of the giraffe, it is not easy for lions to bring one down. Just told the hippo and buffalo, it would take a coordinated attack from a pride to bring own down.

In the process of attacking a giraffe, a lion can be easily killed. The long legs of the giraffe is not only to help it run, a powerful kick delivered to the head of the lion could get the lion killed. In fact, a giraffe stumping on a lion is like poisoning it. Death would be inevitable. 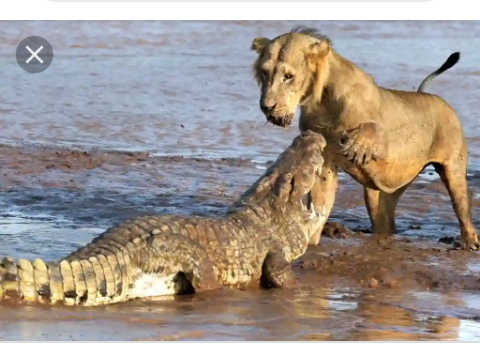 The king of the swamp and rivers is a ferocious animal in its own right. The crocodile is protected with amour like scales and has one of the strongest not force in the animal world.

Naturally, a lion knows that it would most likely lose in any confrontation with this river monster. Therefore, it would not attack it. If a lion does, it must be a hatchling or a young one. Even for a pride of lion, an adult crocodile is probably out of the menu. The crocodile would easily kill a lion.

Snakes are one of the scariest creatures on the face of the earth. Animals like pythons and anaconda may get lucky if they strike first and inside the water. Lions could die if they get bitten by snakes like vipers and cobras.

These two snakes have venom that would kill a lion in if the venom is delivered in full dose. For the share potency of their venom, bites from them could get a lion killed. 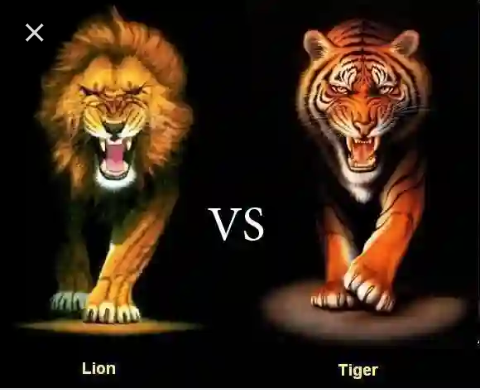 The debates have been on for a while about which is more powerful between a tiger and a lion. The answer is simple, a tiger will most likely win if the two face off. The tiger has a stronger bite force than the lion. Its killing techniques are more accurate than that of a lion. It is also bigger than a lion. An adult tiger can grow to be 700+ pounds while an adult African lion can be about 500+ pounds.

While the lion relies on the power of the pride to take on bigger animals like buffalo, giraffe and hippopotamus, a tiger is a solitary hunter and can take on animals that a lion can't take on alone. 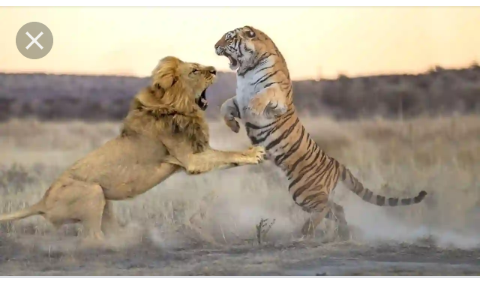 Tigers have been known to take on an adult buffalo, kill an alligator or crocodile single-handedly. Put a lion into the equation, the tiger would easily kill it.

With the evident enormous power of the lion, it can be easily killed by other animals too. Nobody is untouchable.

Do you disagree with this list or are there other animals you think should be on the list? Let us know in the comments section.

Another Arsenal Player Is Injured

End Of Ramadan: Scientific Evidence Shows When The New Moon Will Be Sighted