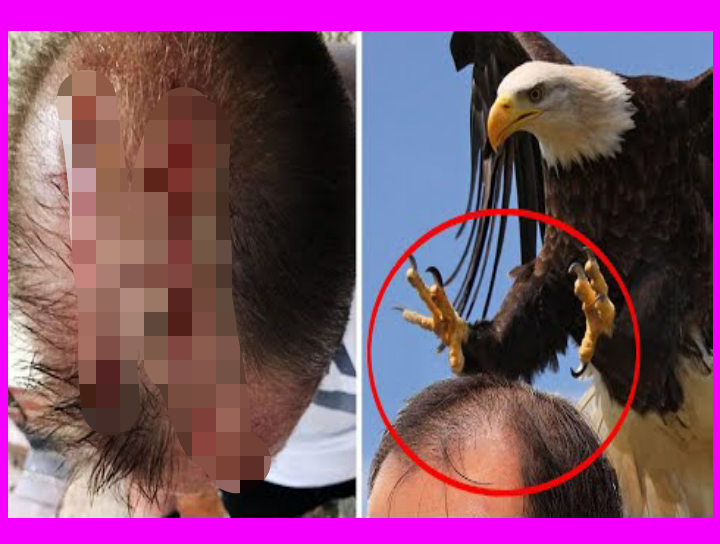 Birds are friendly, environmentally helpful, and adorable creatures, but there are some species of birds out there that are vicious, creepy, and terrifying. This article will show you 8 different types of birds that are considered dangerous. So glue yourself to your screen and read the content to the end to enjoy every detail. 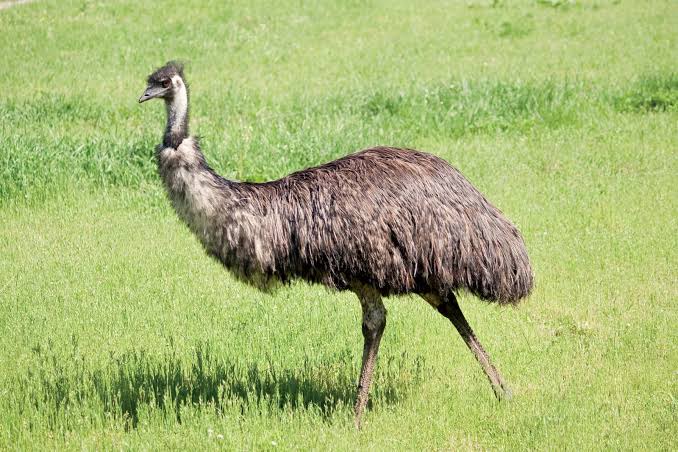 Emus are flightless birds and also the second-largest bird on the planet with an average height of 5.7 feet and 50-55 kg in weight. Their Brown soft feather helped them to camouflage withing their surrounding environment and they can go weeks without eating. 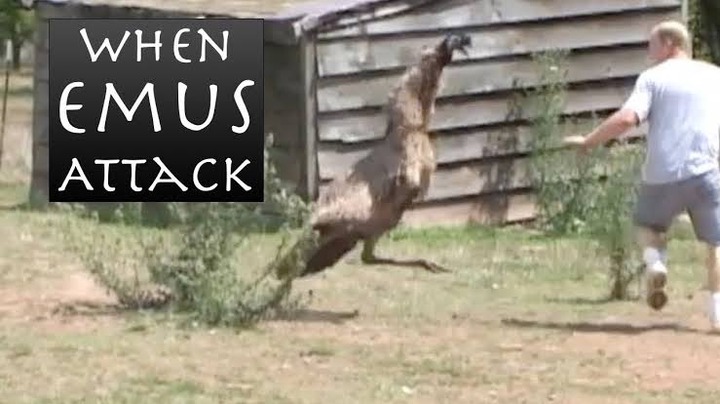 What makes these Birds particularly dangerous is their defensive nature especially when it comes to their young ones. They are known to approach humans and even sometimes follow and observe them in the wild. Also, there are several documented cases of humans being attacked by Emus, native to Australia. 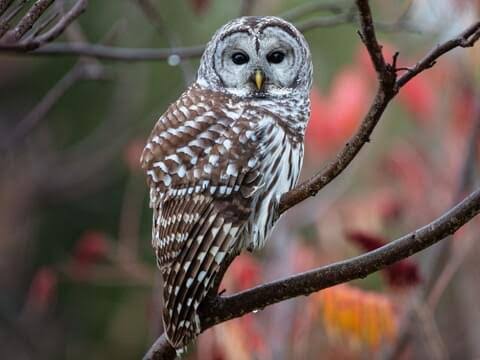 The barred owl also known as the northern barred owl or the hoot owl, are an extremely territorial birds native to America and Southeastern Canada. They are known to be aggressive to intruders, chasing them and striking them with their feet. They have a wingspan of up to 110 cm and weigh between 1.4 and 1.8 pounds. Hikers have been dangerously attacked by these creatures who are highly defensive and may cause injuries to strangers who threatened them. 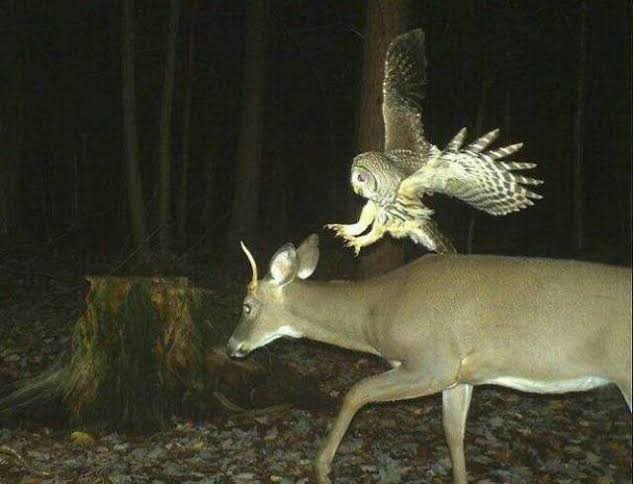 Photo: Barred Owl about to Attack a Deer. 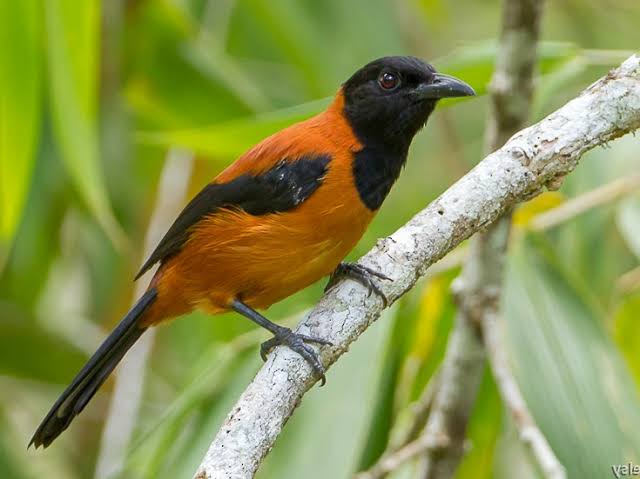 These medium-size attractively singing Birds are considered to be one of the rarest and dangerous in the world due to their poisonous nature. Their feathers and skins contain lethal toxins which majorly form as a result of the dart frogs they regularly consume which contains the same poison. These Toxins are so dangerous that they can lead to paralysis and even death in Humas. 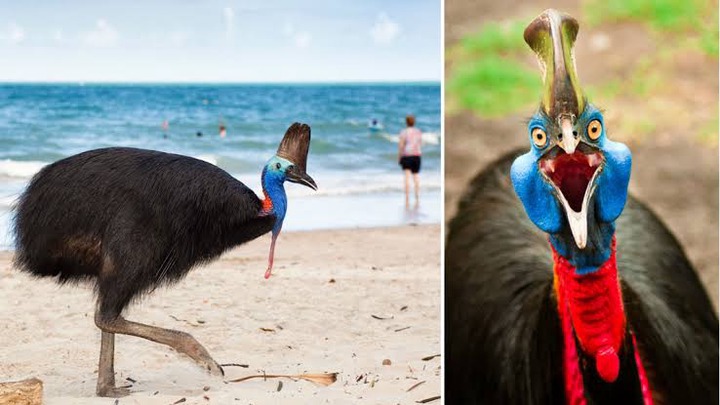 As shy as these flightless birds are, they are considered to be among the Dangerous Birds on the planet native to the tropical forests of New Guinea, Aru Islands, and northeastern Australia. They stand at a height of 6 ft and weigh up to 160 pounds. These birds are known for their non-aggressive nature but when they are threatened, they can cause severe harm to their attacker. 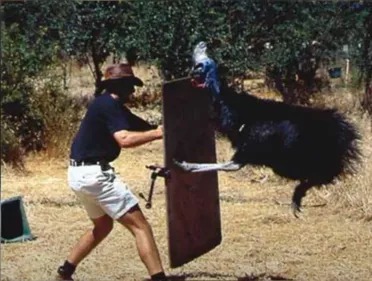 Back in 2019 in Florida, there was a case of a man called Marvin Hajos, who met his end as a result of an attack from the Cassowary. 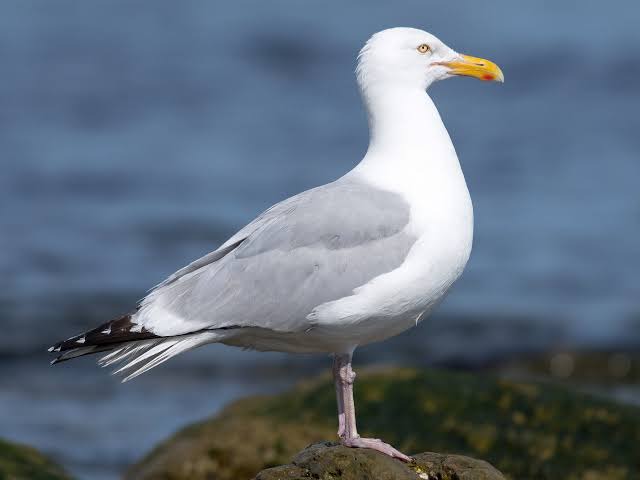 These large gulls are commonly found in North America which are known for snatching other birds' meals. They are very dangerous because when they're hungry, they tend to be aggressive around people who are eating, snatching their meal at the slightest instant. These scavengers mostly left people with injuries whenever they attempt to snatch their meals as a result of their sharp beaks or claws. 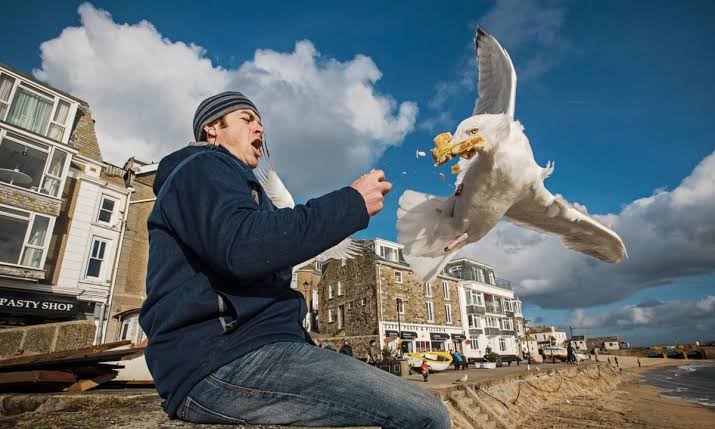 Photo: American herring gull snatching a meal from a man. 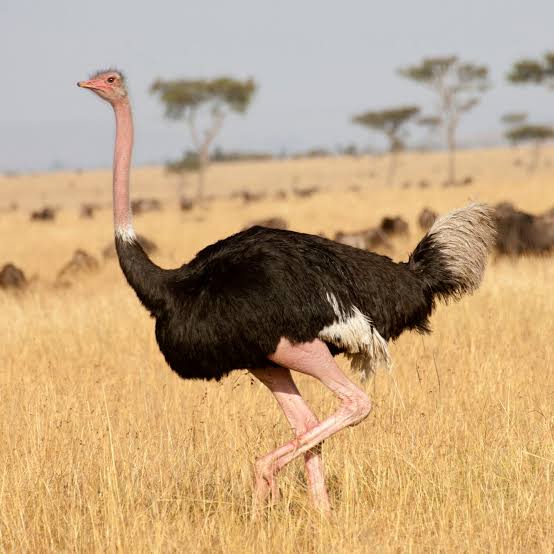 Ostriches are birds that are known to be the tallest of all birds standing at a height of 9 ft tall. These birds which can weigh over 330 pounds are flightless, but what makes them dangerous is the powerful kick they sometimes deliver which is strong enough to take down a human. They normally move in flocks and are commonly found in Africa. 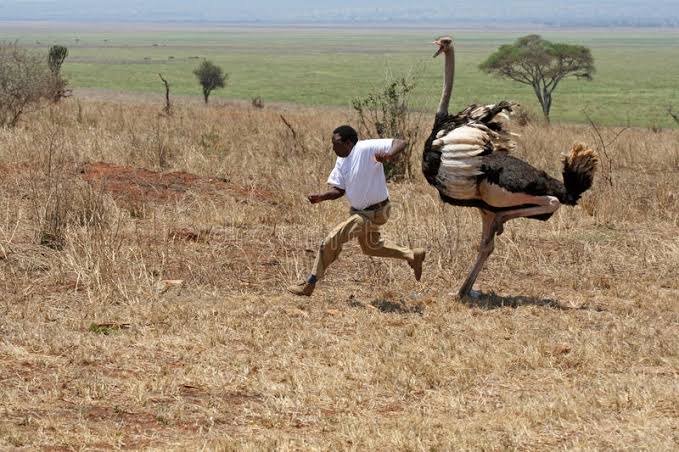 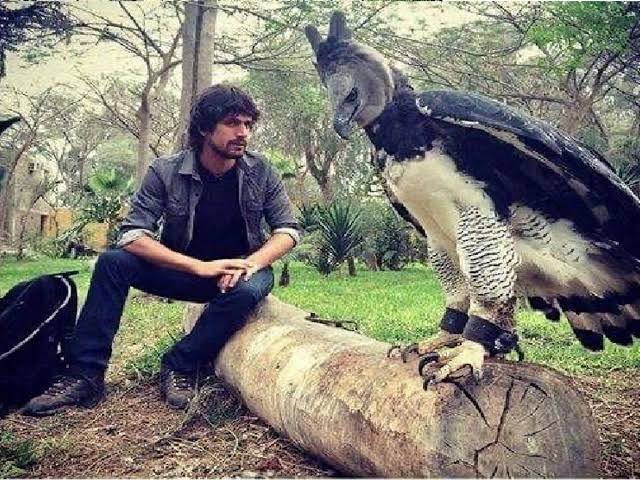 This eagle is widely considered the strongest bird in the world found in Central America and Mexico. What makes this species dangerous is their powerful force of up to 110 pounds of pressure which they can exert under their feet to break the bones of their prey. 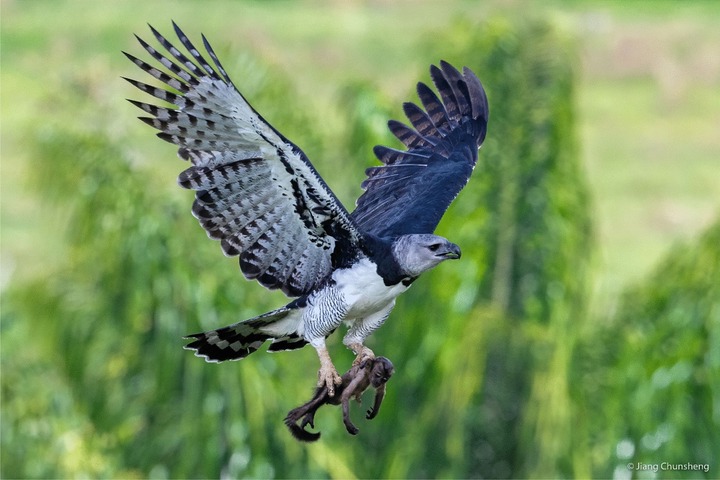 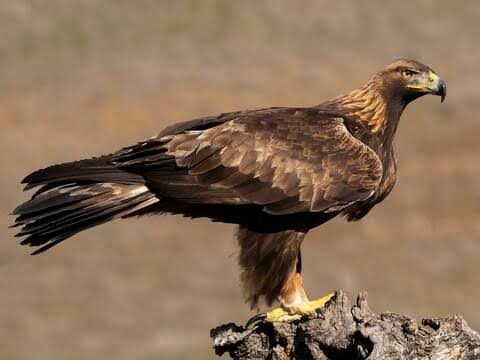 The golden eagle is a bird of prey living in the Northern Hemisphere and they are the most widely distributed species of eagle around the world. What makes this birth dangerous is the ability to pray on larger animals like an adult dear, adult coyote and even humans. 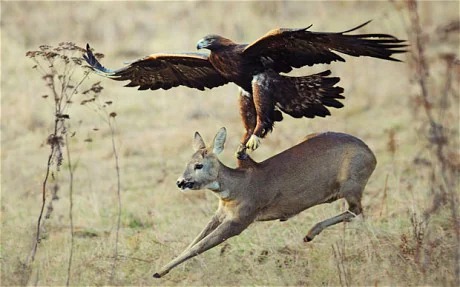 Do you know any dangerous bird that didn't make out list? Let us know in the comments.