By SirColder | self meida writer
Published 7 months ago - 2 views

Mami Wata (Mammy Water) is used in this context to represent both genders of the popular water entity (i.e. Mami and Papi Watas). These beings are creatures of the sea, yet very much corporeal and fully human in appearance, and does not possess the permanent Piscean/sea life lower extremities associated with their cousin mer-creatures. According to Chikodili Emelumadu (2019), an award-winning Nigerian writer and researcher, these are some of the best ways to identify them: 1) Fascination for mirrors/reflective surfaces: Mami Watas possess an irresistibly beautiful appearance and tends to stare at their own attractive physique in mirrors or any other reflective surfaces like pool of water, glass, tumbler, spectacles. Sometimes when they fix their gaze at you, you would think they are drooling all over you. But the sad truth is, they are probably looking at their own reflection in your eyes. This is the greatest sign.

2) Aversion to fish and sea-foods: Mami Watas seldom feed on their fellow sea kin like fish or other sea-foods. Some of them try to hide this aversion under the guise of being “animal rights activists” or “vegetarians.” Does this remind you of someone?

3) Allergic reactions to seafood consumption: On accidental consumption of seafood, a Mami Wata can manifest all/some of the following symptoms such as itching mouth, eyes and throat, skin rashes or hives, vomiting, stomach cramps, swollen body parts, rolling of eyes and/or a high-pitched sharp scream.

4) Skimpy dresses: Mami Watas despite their cute appearance have a proclivity for skimpy clothing that reveal their fine bodily features as a way of accentuating their beauty. Watch out for this.

6) Skin: The skin of Mami Watas tend to be smooth with a plastic-sheen texture bereft of pores or hairs unlike in humans.

7) Water consumption: The Mami creature tend to consume abnormally large quantity of water and tend to overheat when they spend long periods on land without water.

8) Submersion: When submerged or drenched in water, the Mami creature appear stunning in a way that is out of this world, their hair perfectly falling back into place in a way that seem unnatural. They could remain underwater for long period of time without manifesting goose pimples, greying or matting qualities as commonly observed with humans.

9) Photographic image: Mami Watas possess radiantly beautiful photographic image with the phosphorescence of sea creatures. They know how to flawlessly adjust to camera to strike the most fantastic of poses with resultant snapshots been breathtakingly well balanced in perspective and composition.

10) Inappropriate jewelries: Mami Watas have an inclination for heavy or inappropriate jewelries like toes rings, ankle chains, belly rings, studs in arms or lower back, and too many or conspicuously large rings on the ear. Look out for those with any jewellery which a normal Nigerian would not wear.

Content created and supplied by: SirColder (via Opera News )

chelsea vs grimsby offa poly school fees the vanguard newspaper uche nancy yesso
Opera News is a free to use platform and the views and opinions expressed herein are solely those of the author and do not represent, reflect or express the views of Opera News. Any/all written content and images displayed are provided by the blogger/author, appear herein as submitted by the blogger/author and are unedited by Opera News. Opera News does not consent to nor does it condone the posting of any content that violates the rights (including the copyrights) of any third party, nor content that may malign, inter alia, any religion, ethnic group, organization, gender, company, or individual. Opera News furthermore does not condone the use of our platform for the purposes encouraging/endorsing hate speech, violation of human rights and/or utterances of a defamatory nature. If the content contained herein violates any of your rights, including those of copyright, and/or violates any the above mentioned factors, you are requested to immediately notify us using via the following email address operanews-external(at)opera.com and/or report the article using the available reporting functionality built into our Platform

If You Are Planning To Get Pregnant, You Need To Do These Things - Online Doctor 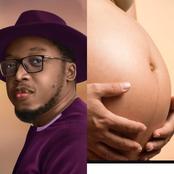 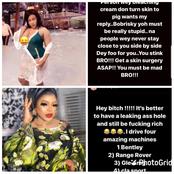 See Photos Of Nigerian Celebrities Who Played With Dolphins In Dubai 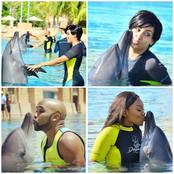 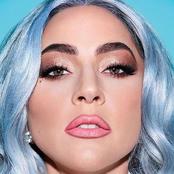 If You Are Planning To Get Pregnant; Try These Out 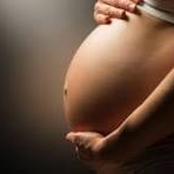 Opinion: Gumi Is Promoting An Agenda That Will Disintegrate This Nation Nigeria Help Us Lord. 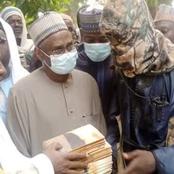 Ihedioha: Restoring the integrity of the Supreme Court 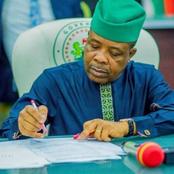 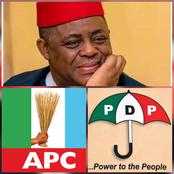 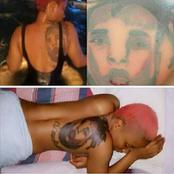 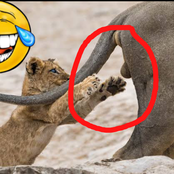