7 Famous Brand Owners You Might Have Heard of But Probably Do Not Know What They Look Like.

Being a famous person does not automatically imply that you will be easily recognized by others. Such is the situation with these fashion moguls. We have heard their name, seen their design, and seen their logo before. Even so, we do not usually recognize the people behind the prestigious fashion label.

In this article I will be sharing with you some famous brand owners you might have heard of but probably do not know what they look like.

Hubert De Givenchy is a French designer who left his family and traveled to Paris to become a tailor. After working with top designers at that time, he opened his shop after some years. 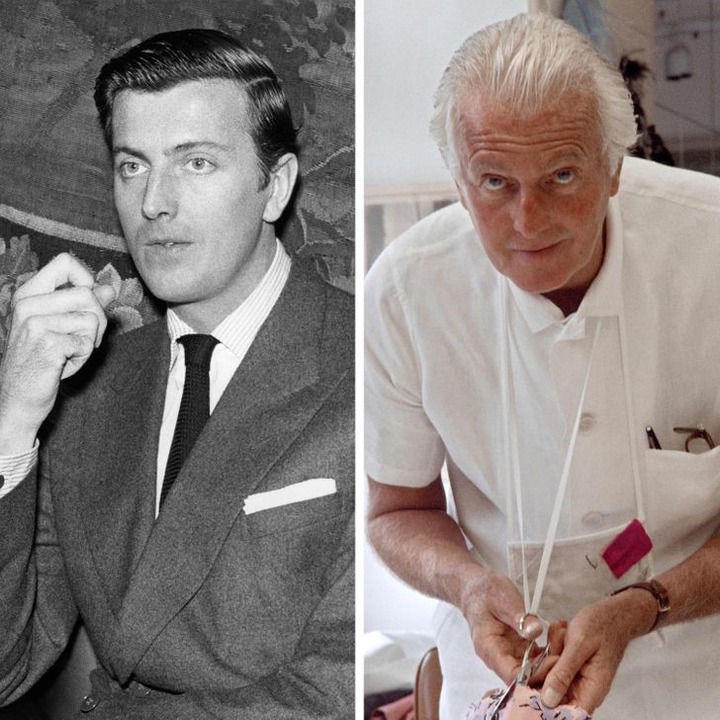 His fresh design challenged the conventional fashion style of the time. He became the favorite designer of some important figures, and unlike his colleagues, he specialized in ready-to-wear clothes.

Alexander McQueen left his studies to learn to tailor. He graduated from London Art School with a fashion collection, and luckily for him, the editor of Vogue United Kingdom bought all of his design. His career took off from there. He gained prominence in the 1990s and began revolutionizing fashion. 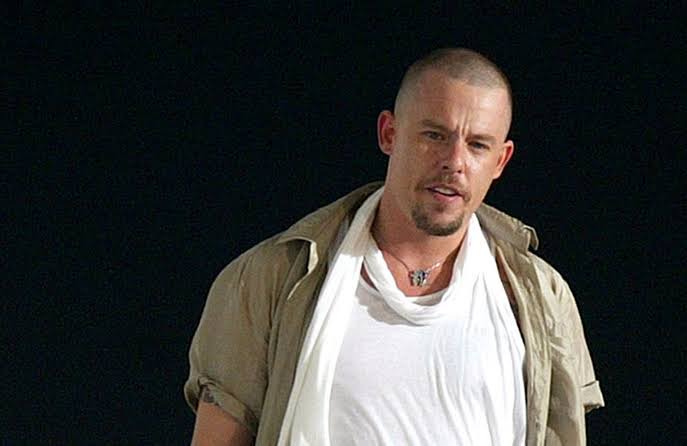 Gianni Versace: Despite previously having studied architecture, he established his first boutique in Milan. He was recognized for his colorful design and unique way of understanding fashion. Through his work, he set up a link between show business and fashion. 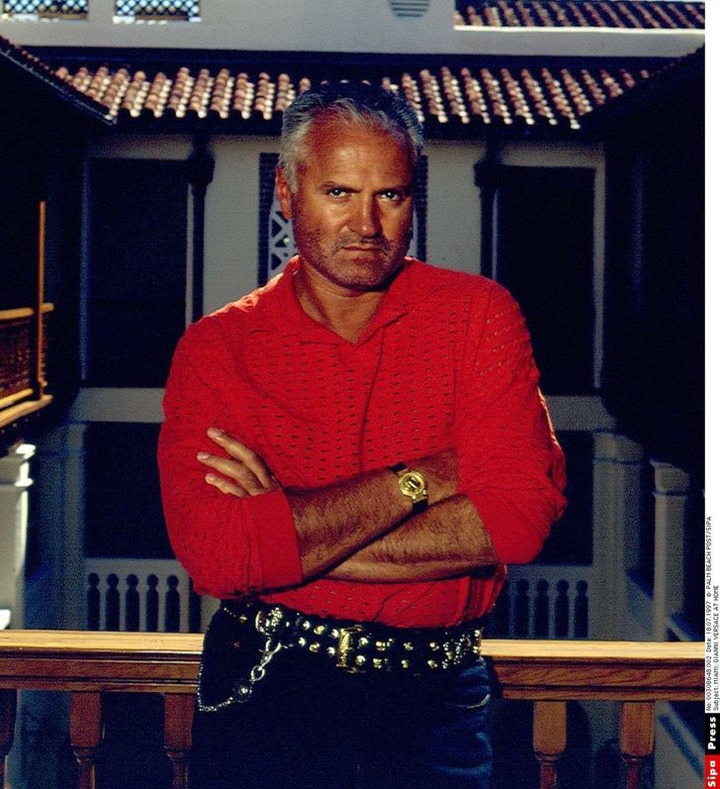 Calvin Klein: After graduating from the New York Fashion Institute of Technology, he created a brand with his name that became known for its minimalist coat and garment. However, what struck the public was his underwear design, one of the company's main source of income to date. 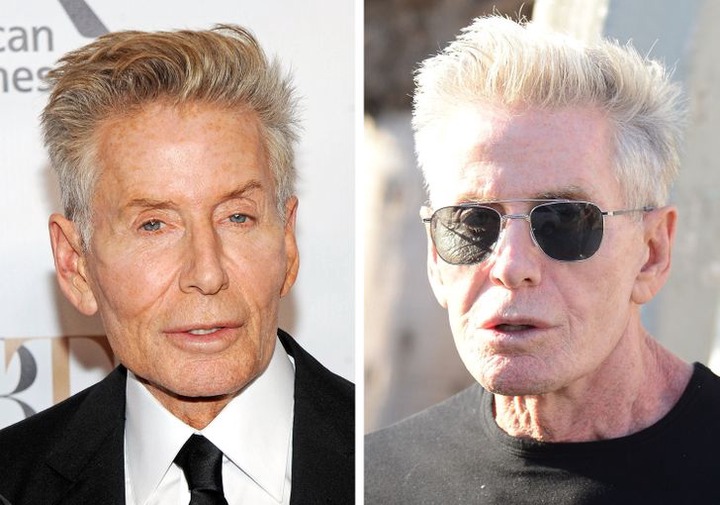 Christain Dior is an influential French fashion designer who left his studies to go into fashion. He started by sketching for a famous designer. He then opened his own sewing house in Paris. 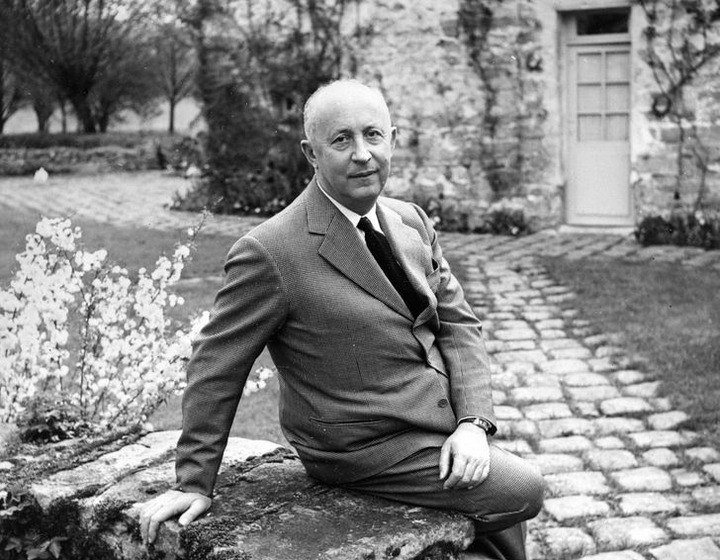 Vera Wang is an American designer of wedding dresses who used to be a professional skater. Celebrities love getting married in their dresses. She also create dresses for exhibition and contest as well as for figure skaters. 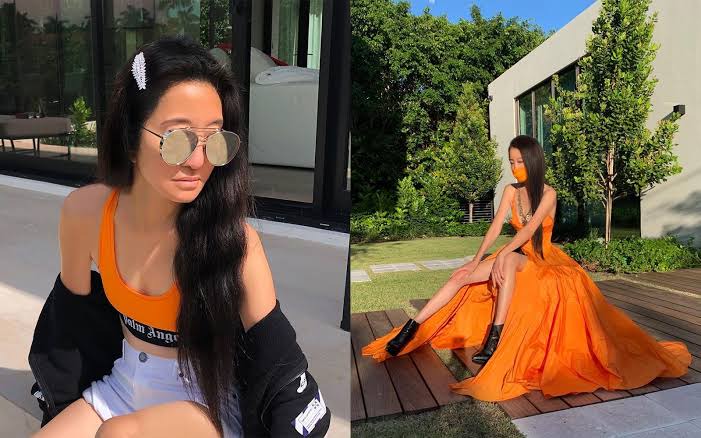 Tom Ford is an innovator in the fashion world. He is not only a designer but also a director. He started his fashion career in the 1980s and went into filming some years ago. 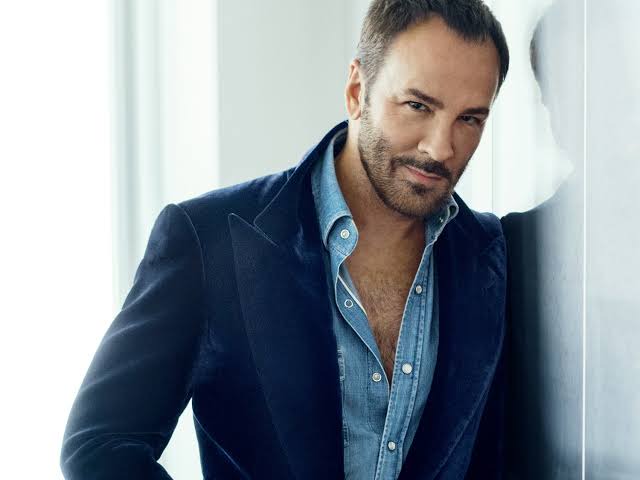